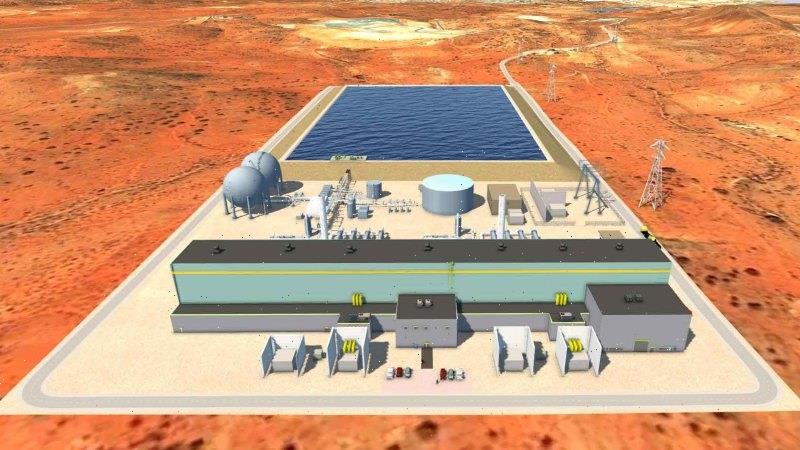 Dirty diesel generators that supply back up electricity for Broken Hill could be replaced by one of the world’s largest compressed air energy storage plants, installed in an old mine shaft. 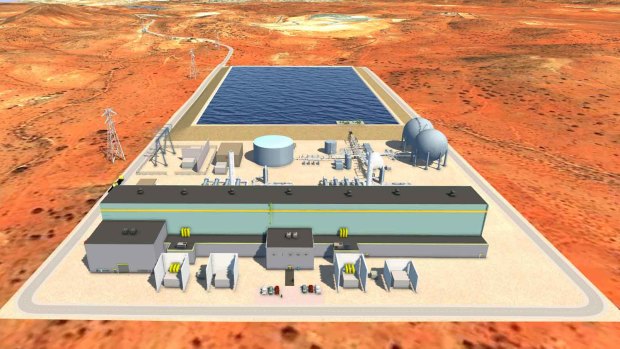 Broken Hill sits on the fringe of the grid and is vulnerable to power outages. The town’s 17,000 residents are supplied by one transmission line that runs 260 kilometres from Buronga in NSW, near the Victorian border.

“New technologies for medium duration storage like Hydrostor’s technology can provide the energy
storage that is required to move the nation’s electricity grid to 82 per cent renewables by 2030,” said Climate Change and Energy Minister Chris Bowen.

The project will be built in the disused shaft of an old zinc, copper and gold mine and connected to Broken Hill by a 16-kilometre transmission line.

It generates power by releasing compressed air through a turbine to generate electricity.

Air is pumped into the empty underground chamber with electricity generated by wind and solar farms during the day, when demand is down, and released at night when demand is highest – which Bowen said would put downward pressure on electricity prices.

The 1600 megawatt hour facility could provide eight hours of back up power for Broken Hill. 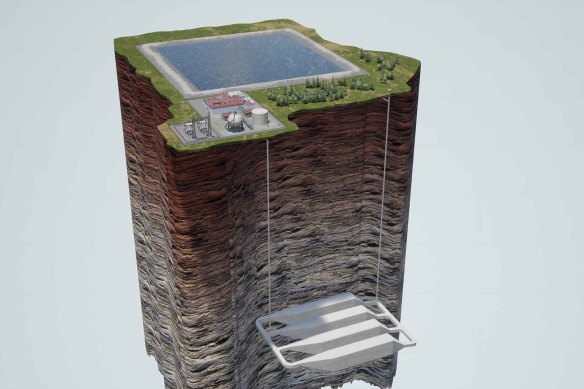 ”In Australia’s regional towns at the fringe of the grid such as Broken Hill, new large-scale storage technologies can provide back-up power to communities that will improve the reliability of electricity supply.“