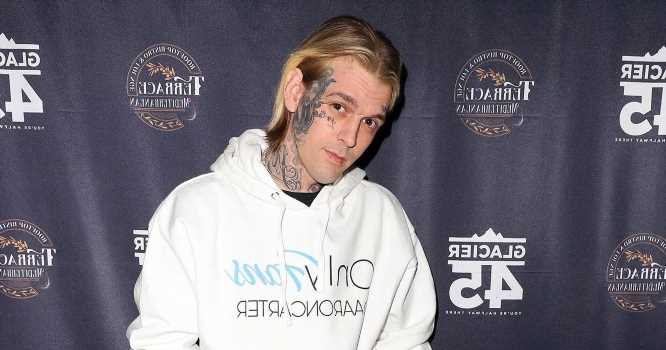 Searching for the truth. As they await the results from a toxicology report, some members of Aaron Carter‘s family have revealed that they believe the singer died of a drug overdose.

Revisiting Aaron Carter’s Ups and Downs Through the Years

The pop star — who died at 34 in November 2022 — was found dead in his bathtub. However, the “I Want Candy” musician’s on-again, off-again fiancée, Melanie Martin, and his mother, Jane Carter, told TMZ on Tuesday, January 17, that the L.A. County Coroner’s Office told them there was no water found in Aaron’s lungs, ruling out drowning as a cause of death.

The pair also told the outlet that they want law enforcement to investigate an alleged drug deal that occurred the night of his death.

The “That’s How I Beat Shaq” rapper had been candid about his mental health and substance abuse struggles throughout the years. During a 2019 episode of The Doctors, he revealed that his “official diagnosis” was “multiple personality disorder [dissociative identity disorder], schizophrenia, acute anxiety and manic depression.” Aaron also admitted that he was addicted to huffing. 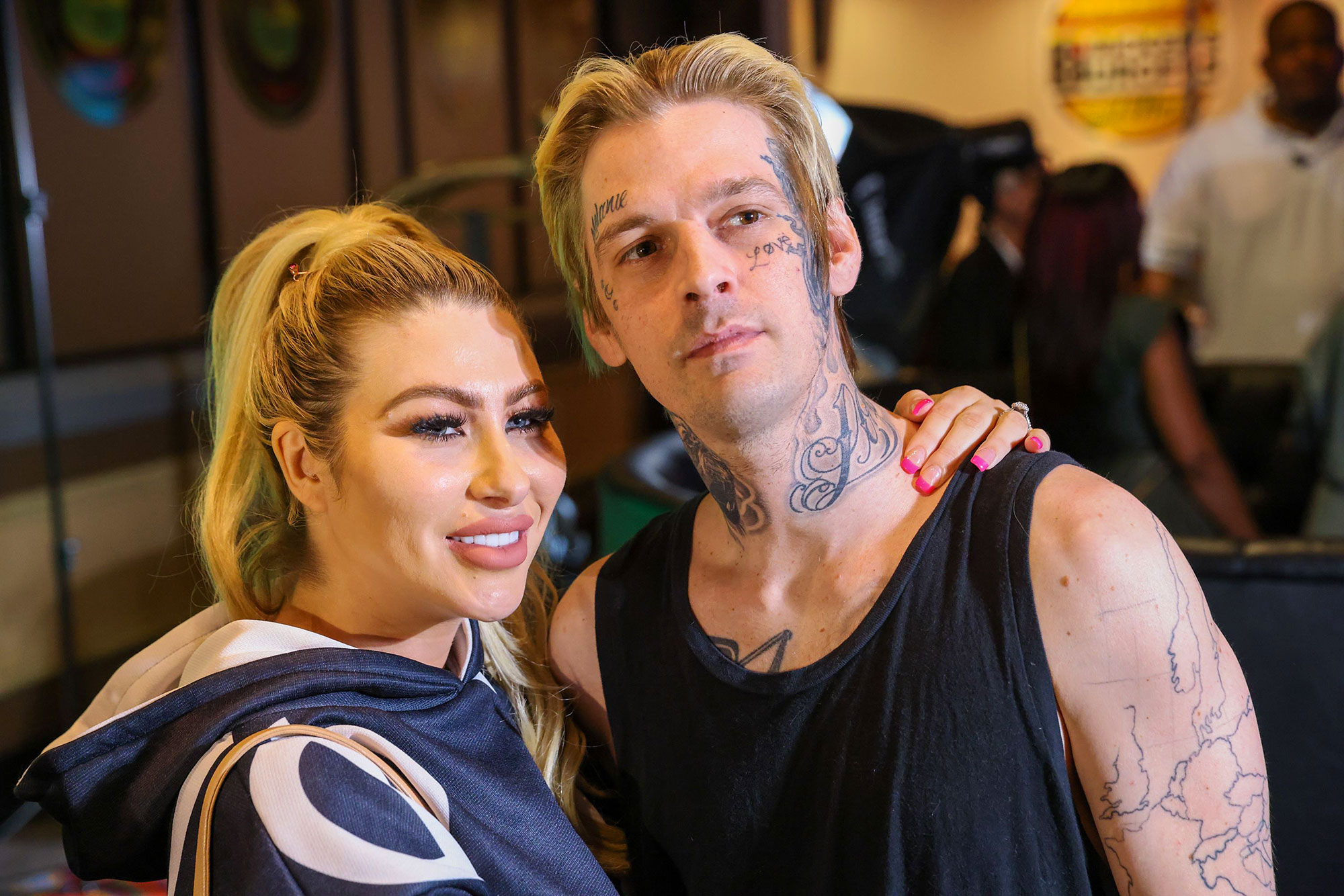 Some members of Aaron’s family — including his brother Nick Carter — openly mentioned the performer’s battle with addiction while mourning his death.

“Sometimes we want to blame someone or something for a loss. But the truth is that addiction and mental illness is the real villain here. I will miss my brother more than anyone will ever know,” the Backstreet Boys musician, 42, wrote via Instagram. “I love you Chizz. Now you get a chance to finally have some peace you could never find here on earth. … God, Please take care of my baby brother.”

Martin, 30, for her part, mourned Aaron in multiple social media posts, including a TikTok in which she referred to the Dancing With the Stars alum as her “soulmate.” She and Aaron, who had a rocky romance, shared son Prince, 13 months.

“I was really looking forward to getting married and having more children with him,” she told Us Weekly in November 2022. “I feel like we were very close and I was looking forward to spending the holidays with my family again. I am beyond devastated waiting until I can meet my wonderful soulmate again. We never gave up on our love and I feel like we both couldn’t live without each other.” 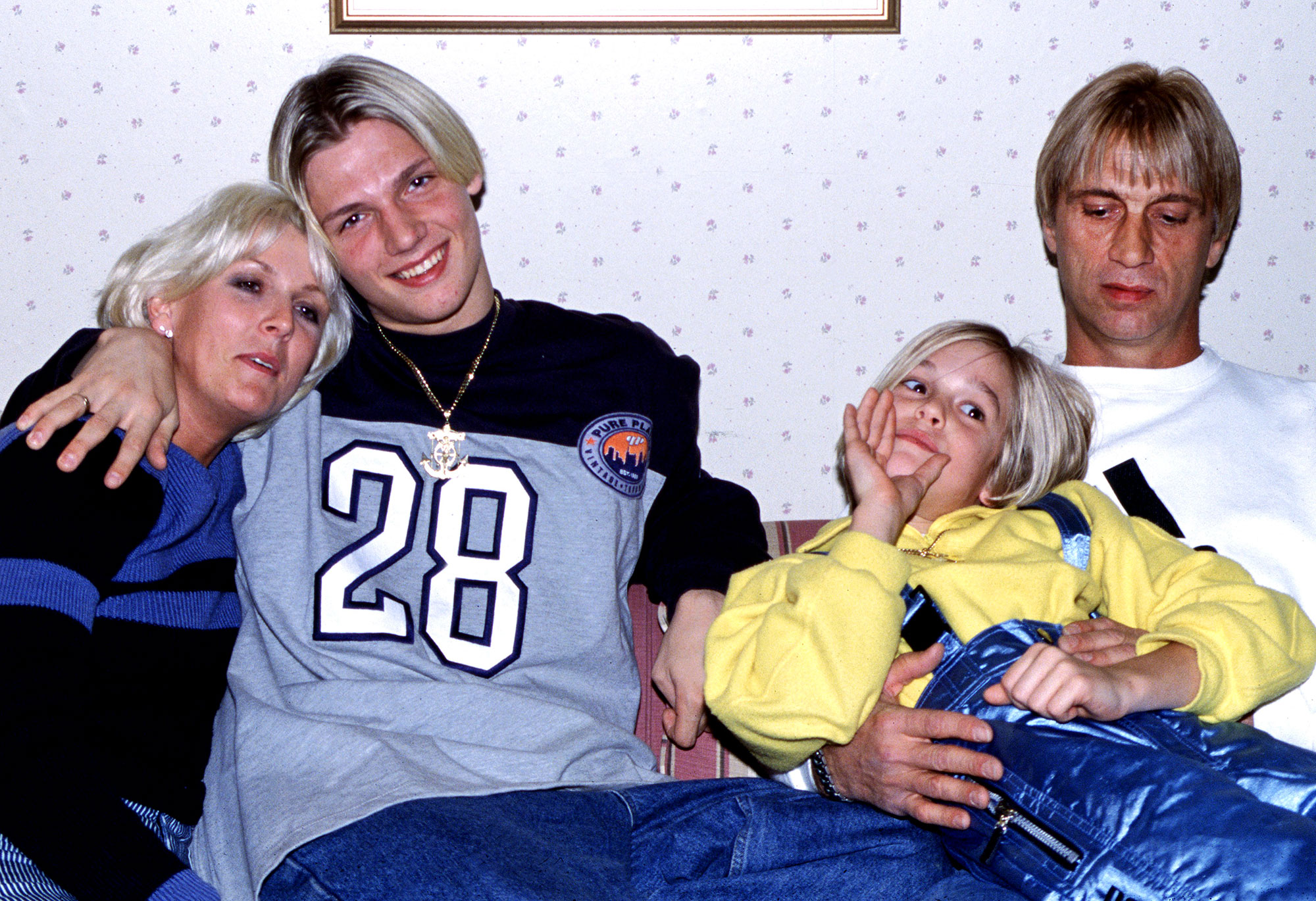 Aaron’s twin sister, Angel Carter, is slated to cohost a tribute concert with Lance Bass in honor of her brother on Wednesday, January 18. Nick will perform at the event, called Songs for Tomorrow.

“Aaron dying was the worst day of my life,” Angel, 35, wrote via Instagram in December 2022, announcing the concert. “I have loved him since we were born … it feels like a piece of my soul is gone. And yet, despite all this pain, his passing has lit a fire within me. I feel a calling and responsibility to help other families and continue the conversation to further break the stigmas that surround mental illness.”

If you or anyone you know is facing substance abuse issues, call the Substance Abuse and Mental Health Services Administration’s National Helpline at 1-800-662-4357 for free and confidential information 24/7. American Addiction Centers also offers help for those struggling with addiction. You can call their support line at 866-244-1070.