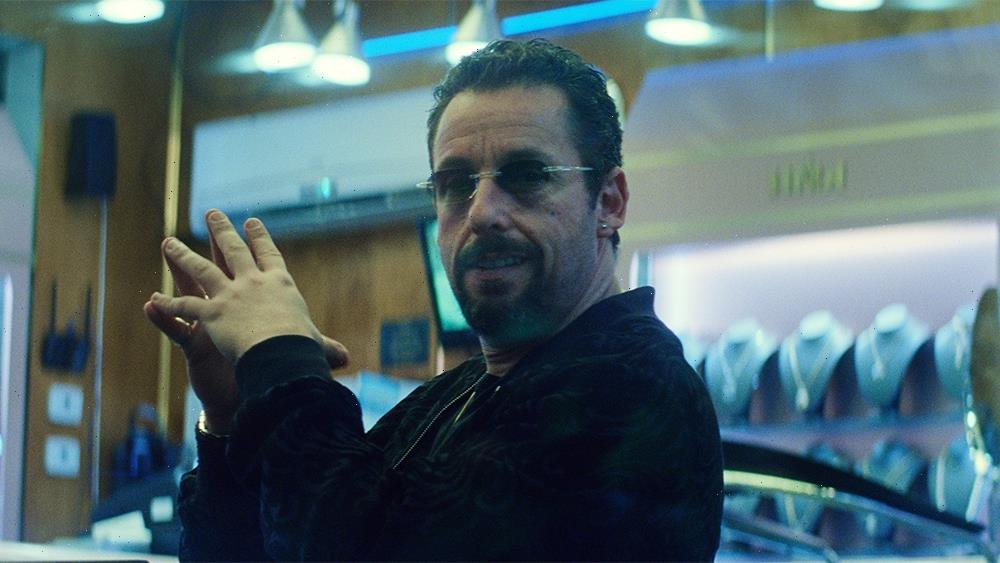 A24, the indie studio behind “Moonlight” and “Uncut Gems,” announced an equity investment of $225 million, which it says it will use to invest in and expand its production and distribution operations.

Stripes serves as the lead investor for the round and Stripes’ Founder, Ken Fox, will join A24’s board as part of the investment. Neuberger Berman, on behalf of client funds, co-led a group of investors in the round. Collectively, this investment group will hold less than 10% of the company. That values the company at $2.5 billion. This is the first equity raise for A24 since an initial seed funding by Eldridge, which remains a minority stakeholder in the company. There had been rumors that A24 was being shopped around as part of the new interest in content companies, one that’s seen the likes of Reese Witherspoon’s Hello Sunshine and Will Smith and Jada Pinkett Smith’s Overbrook score massive sales or investments.

“We are grateful to have such an incredible group of new partners on board and look forward to learning from their varied areas of expertise as we begin this phase of growth,” said A24. “This investment is an affirmation of our model and allows us to continue our expansion, building on the platform we’ve established as we move towards the next chapter of A24.”

“A24 is a world-class brand and an extraordinary business,” said Ken Fox, Founder of Stripes. “We’ve built a relationship with the A24 team over many years and have been amazed by the breadth and impact of their iconic storytelling globally. A24 is synonymous with incredible content and it is a prime example of Stripes’ belief in partnering with founders who are building amazing products. We are thrilled to work with A24 in their next phase of growth.”

“A24 has established an unparalleled culture – one that puts their creators first. The authenticity of their brand provides all A24 stakeholders with a long runway for success. It’s truly a privilege to partner with this remarkable management team as they execute on their long-term strategic vision,” said Raman Gambhir, Portfolio Manager, Neuberger Berman.