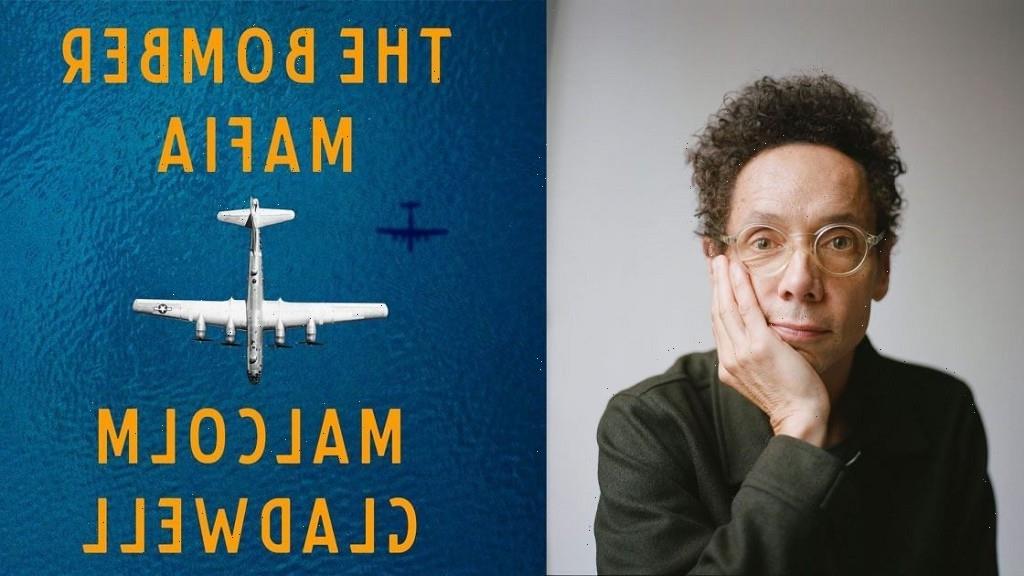 Under the new deal, A24 has the right of first refusal to develop film and TV projects based on Pushkin’s intellectual property. The companies are already in development on “a few” projects including a documentary series based on Gladwell’s “The Bomber Mafia,” to be directed by filmmaker Morgan Neville.

Pushkin Industries CEO Weisberg and president Gladwell will executive produce projects developed through the A24 pact.

Pushkin Industries, founded in 2018, has produced several podcasts that have broken into the top 10 on Apple’s Top Podcasts chart, including Gladwell’s “Revisionist History,” as well as “Against the Rules,” “The Happiness Lab,” “Broken Record,” “Cautionary Tales,” “The Last Archive,” “Deep Cover,” “Lost Hills” and “A Slight Change of Plans.” Pushkin’s audiobooks include Pulitzer Prize-winning “The Netanyahus” by Joshua Cohen and Gladwell’s “Miracle and Wonder: Conversations with Paul Simon.”

In “The Bomber Mafia: A Dream, a Temptation, and the Longest Night of the Second World War,” Gladwell uses original interviews and archival footage tell the stories of a Dutch genius and his homemade computer, a band of brothers in central Alabama, a British psychopath and pyromaniacal chemists at Harvard.

In the years leading up to World War II, most military strategists saw the airplane as an afterthought. But a small band of idealistic strategists — the so-called Bomber Mafia — asked: What if precision bombing could, by taking out critical choke points like industrial or transportation hubs cripple the enemy and make war far less lethal?