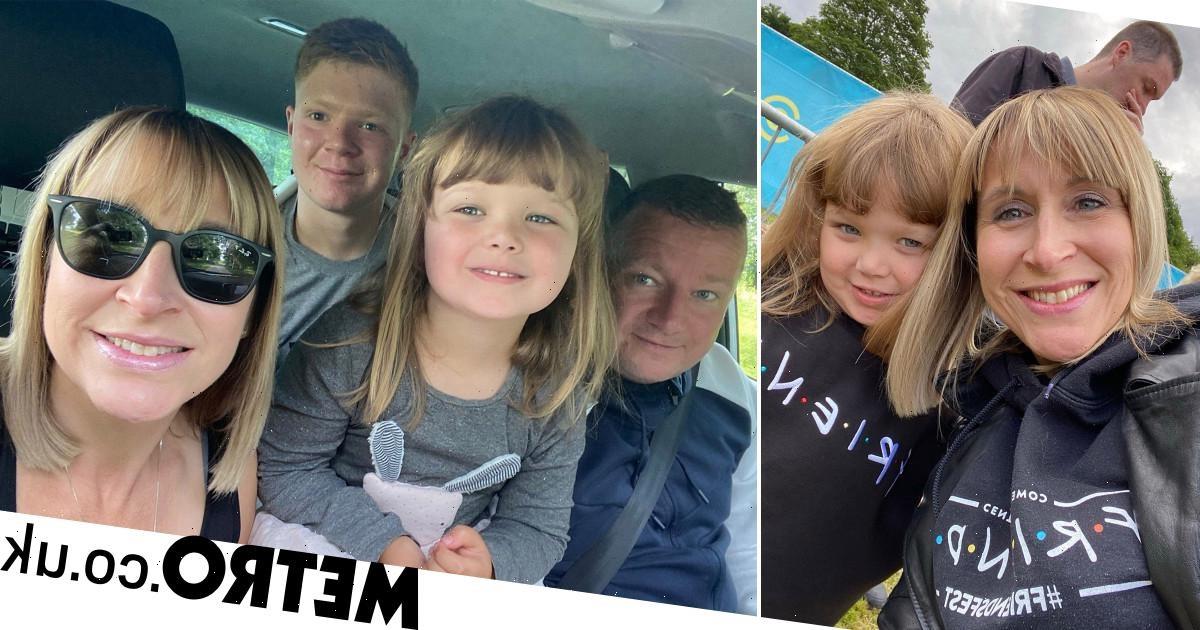 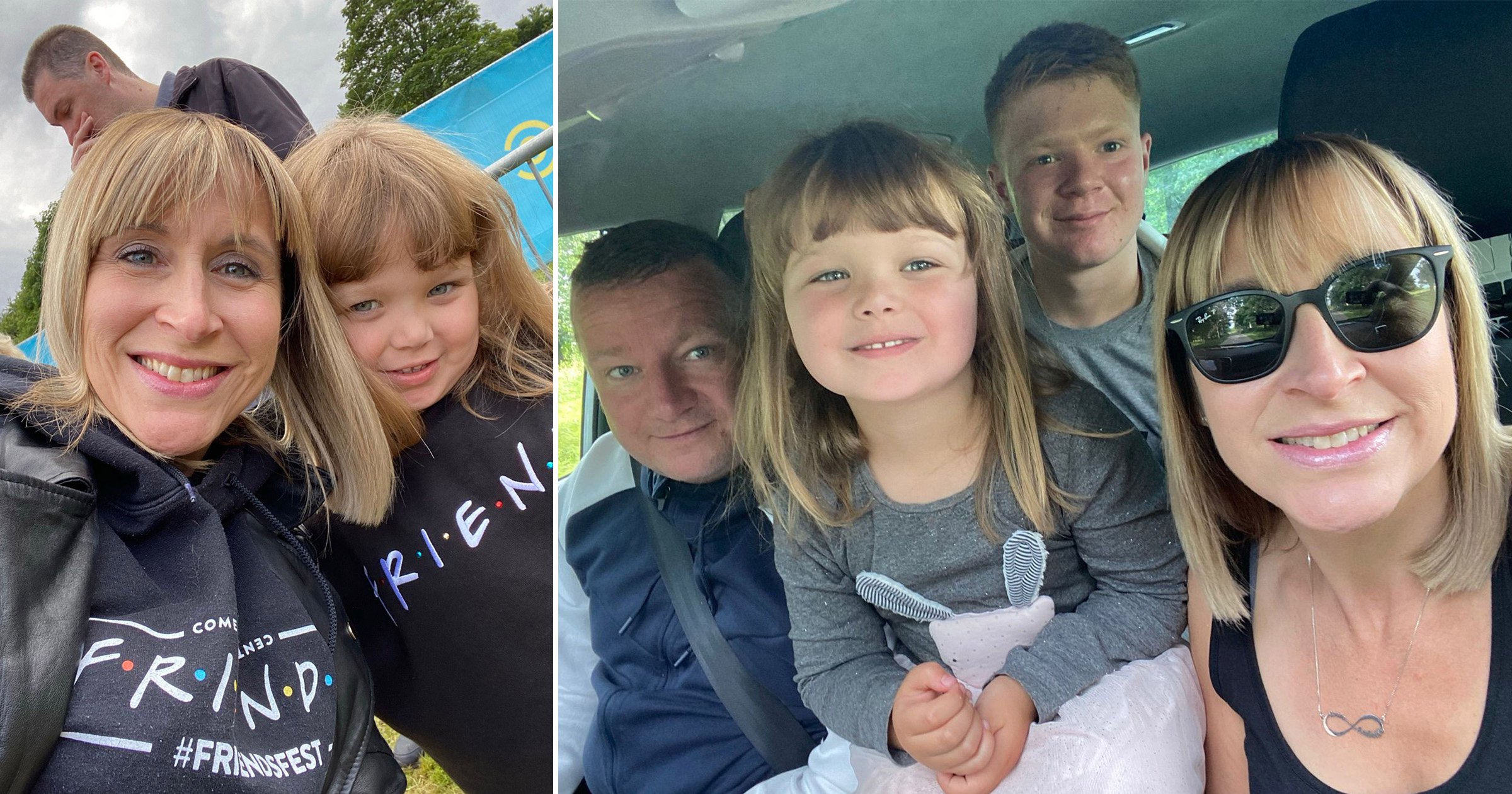 When Claire Pape experienced hot sweats and mood swings as a 13-year-old, her parents thought it was just part of puberty.

But after having just one period, tests revealed that Claire had gone through menopause as a young teenager.

As a result, she was told at 17 she’d never be able to have children.

However, now at the age of 43, Claire is a proud mum to 15-year-old Louie and five-year-old Isabelle – who were conceived via egg donation.

The business owner says: ‘I am sharing my story to give other women with premature ovarian insufficiency some hope.

‘My ovaries stopped functioning at 13, I had one period before my 14th birthday.

Claire adds that she felt incredibly alone going through the experience as a teenager – as none of her friends could relate.

She says: ‘I was taking hormone replacement therapy (HRT) from the age of 17.

‘Most girls my age didn’t even know what that was. It was awful and a massive shock to the system.

‘It was a lonely experience but I took it in my stride.’

Claire had one round of IVP for free on the NHS in 2004, but it failed.

However, Claire encountered more problems down the road as she later miscarried twins and suffered an ectopic pregnancy.

She says: ‘IVF began taking its toll on my body and mental health. I did want to give up after the ectopic pregnancy as it was devastating.

‘But after a few years, I realised I have nothing to lose. Being a mum is all I have ever wanted.

Now the mum-of-two wants other women who have gone through early menopause to know there is a light at the end of the tunnel.

She adds: ‘There are other routes to motherhood.

‘I have told my children since babies that I needed to use another woman’s seed.

‘Louie is a teenager so he understands more now but it hasn’t affected our bond.

‘I adore my children and they were worth the struggle to get here.’