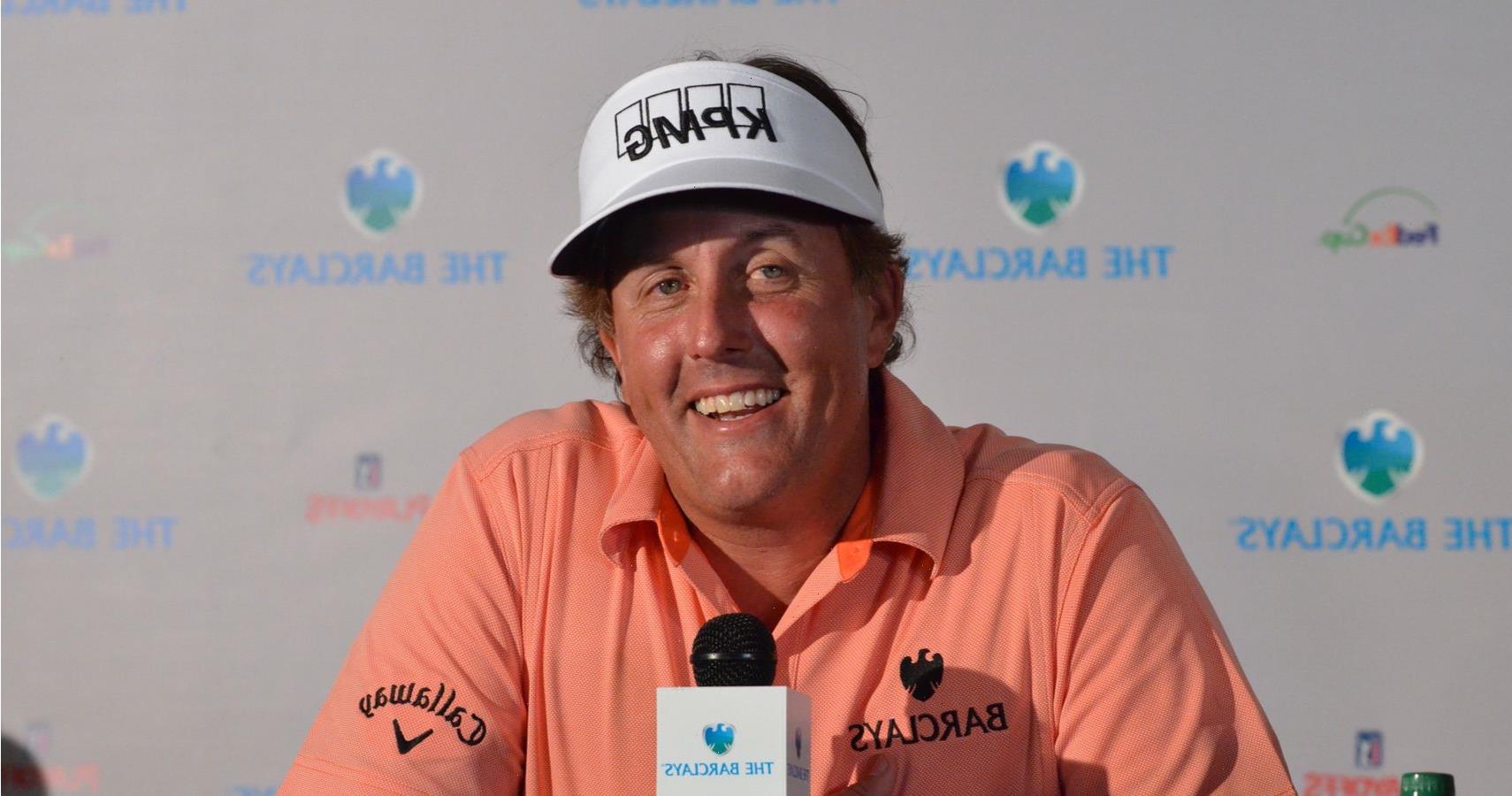 After playing with his father, Phil Mickelson was from California and began gaining interest in golf. He attended college on a full golf scholarship at Arizona State University, where he won several college-level tournaments. Since winning his first PGA Tour event in 1991, he has won many tournaments and is one of the few players who have won three of the four major tournaments in golf history. With career winnings of over $100 million in tournaments alone, he has expanded his net worth through brand endorsements, business ventures, and commercials. With a $400 million net worth, the star golf player is known to splash his millions on a lavish lifestyle.

From flying in private jets to chartering expensive vacations, he has spent his money on trips, collectible automobiles, and giving back to the community. A professional golfer that still dominates tournaments let’s look at Phil Mickelson’s lifestyle.

A talented golfer, Phil Mickelson also has a pilot license and is known to fly himself across destinations. According to Forbes, he owned a $40 million Gulfstream V, which he sold after twenty years in 2021. He is associated with the Dubai-based company Vista Global which has a fleet of 160 on-demand flights. The golfer travels to various locations globally through the Vista Jet flights.

Along with winning luxury Buicks during tournaments, Phil Mickelson has a private collection of cars, they may not be significant, each vehicle in the garage is classy and elegant. He owns a $250,000 Bentley Continental GT that comes with an eight-speed transmission. Phil also owns an Aston Martin Vanquish with a stunning 595 HP and a top speed of 201 MPH, costing $5 million. Additionally, he holds a customized 48-volt EV golf cart made by EZGO.

Phil Mickelson purchased his first home in 1999 with his wife Amy Mickelson for $1.65 million in the La Jolla neighborhood in San Diego, California. As mentioned by Celebrity Net Worth, the couple sold the house in 2012 for $2.7 million. His primary residence has been in Rancho Santa Fe, where he owned a 4.55-acre property of $6 million and lived with his family from 2010 until 2015. In 2020, he also purchased a lot in the exclusive town called Jupiter, Florida, and has new neighbors as Michael Jordan and Tiger Woods.

An enthusiast of flying and experiencing new places, Mickelson loves taking vacations with his family when he is not playing. He has five favorite destinations to travel to, and the first on the list is the Yellowstone Club in Montana, as he loves to ski. Phil also enjoys the city and travels to New York frequently to visit his daughters. An admirer of the beaches, he relaxes at St. Kitts Island, Hawaii, and Pebble Beach to enjoy the sun with his family.

Rolex is named the official timekeeper of PGA tournaments. While players prefer to wear Sea Dwellers and President Day-Date watches, Phil has an unconventional choice as he uses Rolex Cellini watches, as stated by the Swiss Watch Expo. Known as the tuxedo timepiece, the $5000 watch has a brown strap, and a rose gold case that features Arabic numerals and a vibrant dial.

The photographs of Phil Mickelson drinking coffee during tournaments are synonymous with him winning the games. A coffee-lover in every sense, the player uses a fasting technique to ensure he has remarkable strength while playing the game. He practices 36-hour fasts to reduce body inflammation and drinks a unique blend of coffee, which contains elements that boosts his metabolism and counters the loss of electrolytes during the game.

Phil Mickelson loves to drink vintage wine, but he also likes to chug it from the golf tournament trophies he has won over the years. In 2014, after carrying the British Open Trophy with him for a year, the golfer chugged a $40,000 bottle of 1990 Romanee Conti wine from the trophy, as reported by CBS News. In 2021, he repeated the same gesture from his large Wanamaker trophy and drank the $450 Black Magic Cabernet Sauvignon, the most expensive wine produced by St. Helen’s Tor Wines. It instantly became a fast-selling wine in Napa Valley.

A believer of the military, Mickelson and his wife Amy founded Birdies of the Brave in 2004, a PGA outreach program for the military that supports the men and women of the US Armed Forces. The program has raised millions of dollars to financially support the wounded warriors and their families, along with corporate partners. In 2020, he raised $10 million with Tiger Woods to support Covid-19 relief efforts.

From spending his fortune on vacations and homes to helping charities raise millions, Phil Mickelson has a unique lifestyle that includes an unconventional diet, helping people, and taking a much-needed break at his favorite destinations. The legendary golf player is expected to return for the Masters in 2022 to show his best game on the field.

READ NEXT: Net Worth Of The Cast Of NBC’s ‘The Endgame’, Ranked