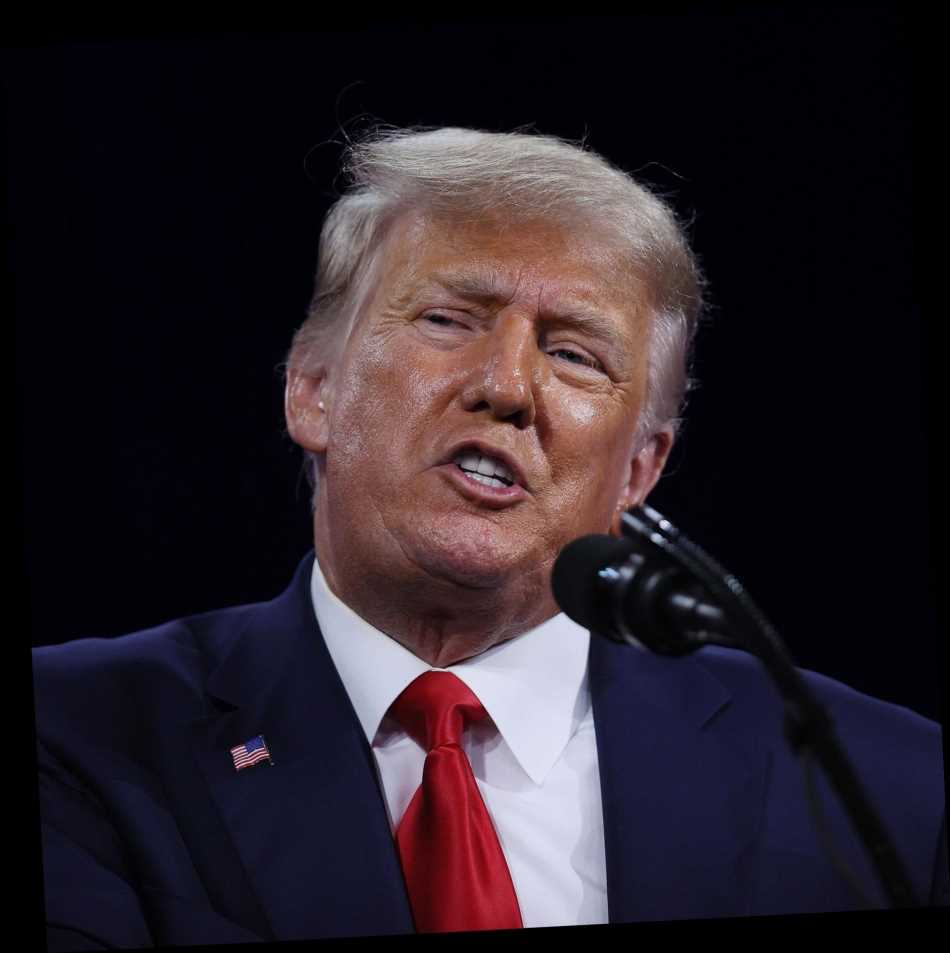 Former president Donald Trump’s description of Covid-19 as “the Chinese virus” on Twitter last year has been linked to a measurable increase in anti-Asian hashtags on the platform, according to new research from the University of California, San Francisco.

In a study of nearly 700,000 tweets published on March 18, 2021 in the American Journal of Public Health, researchers parsed almost 1.3 million hashtags from the week before and the week after Trump’s tweet, and found that his use of the term “Chinese virus” appears to have led to others using anti-Asian language.

Twitter users who shared the hashtag #chinesevirus, with its connotations of blame in relation to the pandemic, were much more likely to also use overtly racist and xenophobic hashtags in the same tweets. Conversely, people who used more neutral language in their tags, such as #covid19 (as recommended by the World Health Organization) were far less likely to proliferate racist content.

The research team clarified that they focused on the hashtags themselves, as opposed to the other text-based content of the tweets, as hashtags have previously functioned as predictors of hate crimes and the formation of hate groups.

“We should not be attaching location or ethnicity to diseases,” wrote Yulin Hswen, ScD, MPH, assistant professor of epidemiology and biostatistics at UCSF and lead author of the study. “These results may be a proxy of growth in anti-Asian sentiment that was not as prevalent as before. Using racial terms associated with a disease can result in the perpetuation of further stigmatization of racial groups.”

The study was published just two days after a series of shootings in Atlanta which left eight people dead, six of whom were women of Asian descent. In the wake of the murders, many Asian-Americans have called for there to be a public reckoning with the violence and “virus-blaming” hate speech they have faced over the last year.