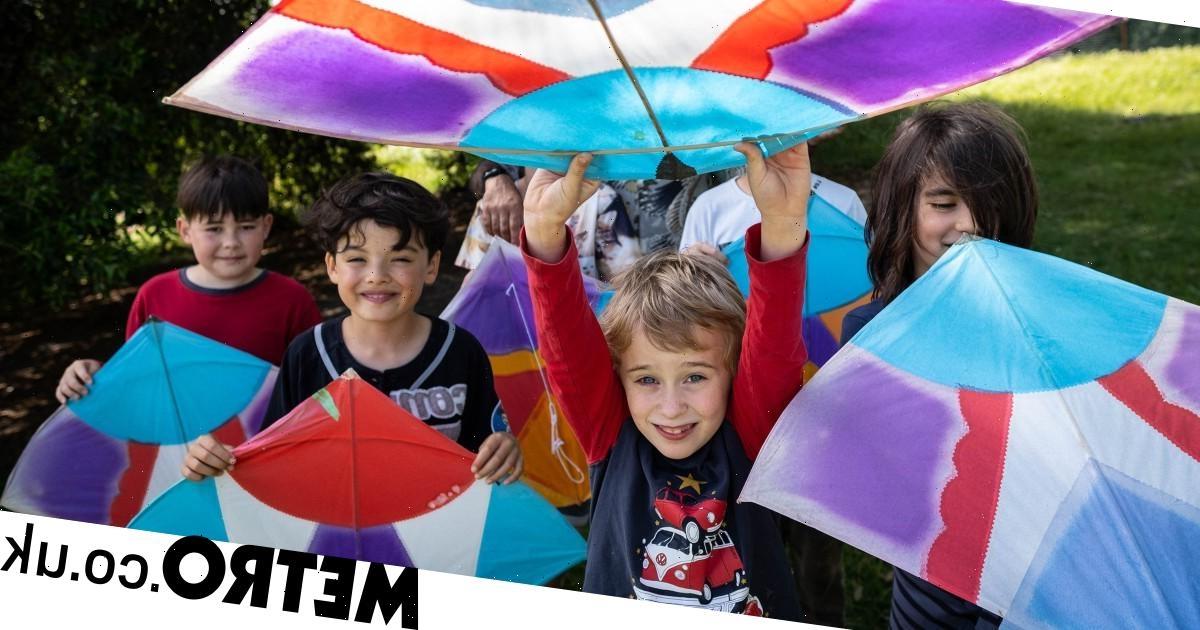 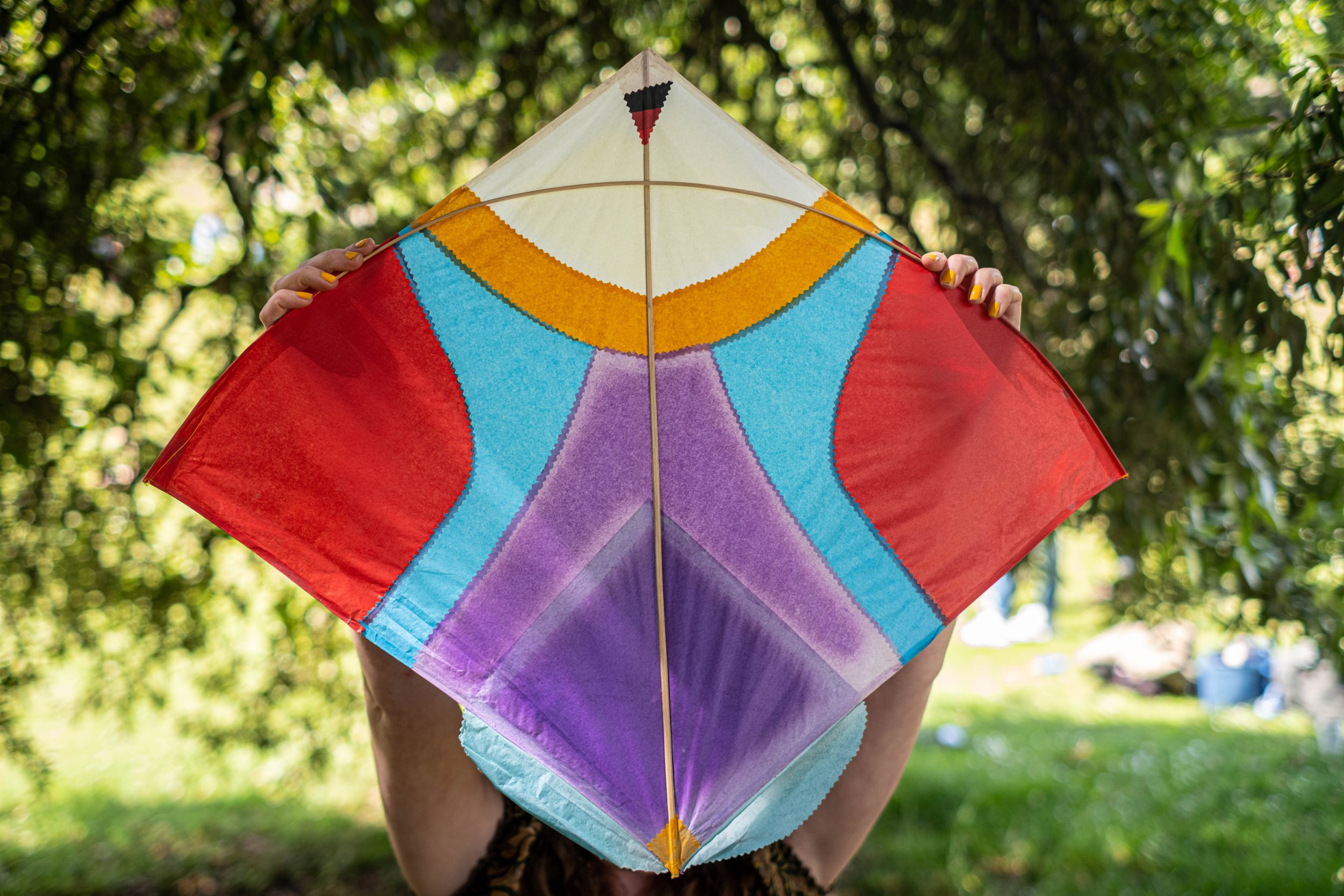 Kite-flying is a major tradition in Afghanistan. But the Taliban, who took over the country last year as Western forces withdrew their presence, have a rocky relationship with the custom.

The last time they took over Afghanistan, kite-flying was banned, as well as other arts including theatre, music, dancing, and free journalism.

Now, as the group encroaches upon the country once again, it has curtailed people’s rights.

So, to remember the Afghan people a year since they were taken hostage by the Taliban, the UK’s largest kite-flying festival has been launched.

On Saturday August 20, the Good Chance Theatre will launch Fly With Me, an immersive, multi-city event presented by Afghan artists, actors, and sportspeople.

Spread across 16 locations in the UK, Fly With Me celebrates the ancient Afghan craft of kite-flying in an aerial act of solidarity.

Visitors can expect workshops, the chance to make their own kites, and to learn about the cultural significance of kites in the country.

The festival, in collaboration with Afghan Aid, will raise funds to support women in rural Afghan communities.

Fly With Me has been developed by Afghan refugee and expert kite maker, Sanjar Qiam, who founded a toy shop in Brighton and hosts kite-making workshops across the UK.

Sanjar said: ‘In Afghanistan, kites occupy a unique space between national art form and national sport. They are a universal symbol of expression, skill and cultural pride.

‘Fly With Me is an act of solidarity with the people of Afghanistan and an opportunity for all of us to come together and feel between our fingers the strings that connect us to this incredible country, its culture and its people.’

Elham added: ‘During my lifetime, my country’s colours have been painted, wiped, repainted then wiped again 15 times. But we have always flown kites.

‘The colours change but our skies are the same. Let’s take to the skies and remember that Afghanistan’s flag has been wiped once again.’

Do you have a story you want to share?