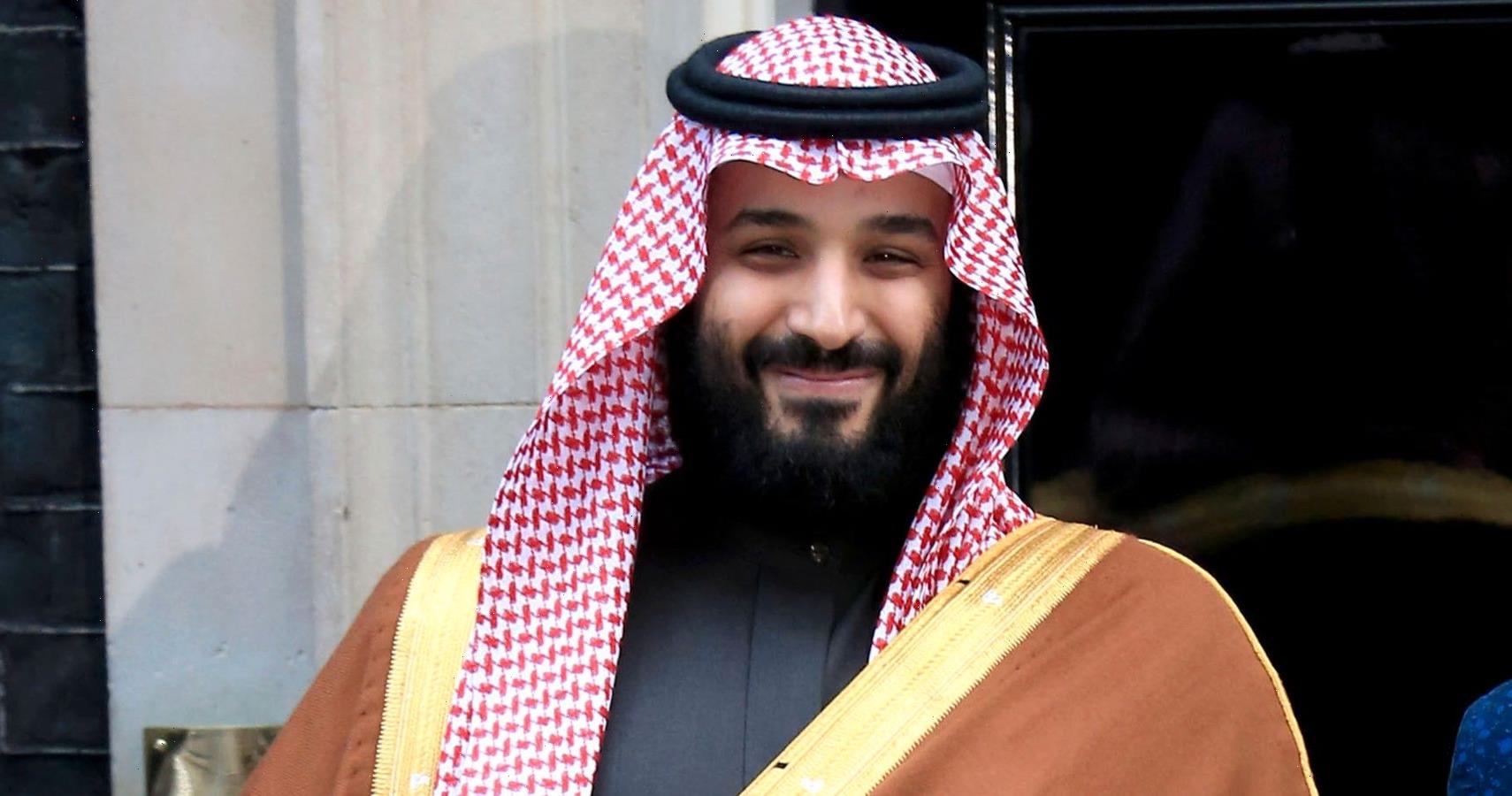 The Arabic Nation’s next presumed ruler and deputy prime minister had splashed out almost $320 million on the 50,000 acres Chateau Louis XIV in Louveciennes, France. Only a single chateau has been constructed in France in over a century, and the Château Louis XIV was greatly inspired by the spectacular classical palaces built throughout the reign of the eponymous king. Flaunted as a unique architectural feat of contemporary times, the chateau is located in Louveciennes, west of Paris, and the 69 acres enclosed property is just a stone’s throw from Versailles.

The 54,000 square foot palace near Versailles, when sold in 2015, was touted as ‘the world’s most expensive home’ according to Fortune. The exorbitant purchase ranks alongside several extravagances by the crown prince, including a $500 million luxury yacht with two swimming pools and a $450 million Leonardo da Vinci masterpiece. Interestingly enough, the property’s ownership was not revealed by various shell companies in France and Luxembourg. They were all primarily owned by Eight Investment Company, run by the head of Bin Salman’s foundation.

The quaint chateau is modeled on a 17th-century French castle and was built by Saudi-french Emad Khashoggi, who demolished a 19th-century castle in Louveciennes to make way for the new building in 2009. The building’s structure was built to look as if built during the Versailles era. Still, it is replete with various modern amenities, including lights, music, air conditioning, and fountains that can be controlled through an iPhone, according to New York Times.

With the chateau sprawling over 69 acres, it has a wine cellar that can hold 3,000 bottles, a movie theater, elaborate frescoes, a squash court, two ballrooms, gold-covered doors and fixtures, and two swimming pools. There is an extra indoor swimming pool which has a rain spout falling from the ceiling. The underground nightclub is filled with invaluable treasures and artifacts from the prince’s collection.

The building’s most dramatic and impressive feature is the underwater meditation room set up inside the castle’s moat, which includes a transparent underwater chamber with koi fish and a sturgeon swimming above. A statue of Louis XIV made of Carrara marble stands sentinel over the grounds.

RELATED: Inside Antilia: The World’s Most Expensive Private Residence

Inside The Sprawling Chateau

The Chateau Louis XIV is a genuinely noteworthy building, with an enthralling perfect fusion of luxury and technology. The ground floor is an expansive space, fit to hold grand receptions under the phenomenal painted ceilings. At the same time, the living room and the dining hall are no less impressive, according to Cogemad. These ‘trompe l’oeil’ frescoes are inspired by Château de Versailles’ décor and Charles Le Brun’s creations. Behind the 5.2 meters-high ceiling, there is a noiseless cooling system. A 540 sq. ft. room is used as a safe room on the same floor, and the spacious garage can house up to eight cars.

The first floor of the regal residence houses the master apartment, with over 3000 sq. ft, that includes four rooms, four marble bathrooms, and a guest room. The lower level of the Château Louis XIV houses a variety of recreational spaces like a huge internal pool, fitness room, squash court, a cinema room with 12 seats, and even a nightclub! Under the entrance is a discrete but gigantic wine cellar that holds up to 3000 vintages near the professional kitchen.

Other ultra-luxury features outside the chateau include a replica of Apollo’s basin like the one found in Château de Versailles, gilded statues, and a 1.2 mile-long labyrinth, and a perfect garden to impress everyone. Moreover, there are means to play with the light and the waters with a phone app!

Initially, the buyer’s identity of the humongous property was not revealed, but according to the New York Post, it was none other than Saudi Arabia’s crown prince Mohammed Bin Salman. This massive chateau represented 5000 sq.m and was built on a 23 acres domain in Louveciennes by Emad Kashoggi, a Saudi-French passionate about sumptuous French castles.

Inspired by 17th-century design, the construction of the building began in 2011 and only lasted an astonishing two and a half years. Emad and his company Cogemad built and renovated French-inspired castles, and they worked with around 120 artisans to achieve this dream project.

This picturesque property is in the midst of some beautiful woods and grasslands, and the palatial home combines state-of-the-art technologies and historical wonders. The chateau is a classical but futuristic project. The palatial home is equipped with state-of-the-art kitchens that warranty no noise or sound, and there are almost 200 completely handcrafted chandeliers and wall-mounted lamps. The house is built with French and imported Brazilian and Carrara marbles, and the fountains are lacquered with gold leaf as Guardian reports, remarkably similar to the Château de Versailles.

The Chateau has brought a new dimension to haute couture living as a property fit for a royal. Though the building was only built recently, Cogemad boasts that the Chateau Louis XIV fulfills the French standards for what constitutes a historical monument.