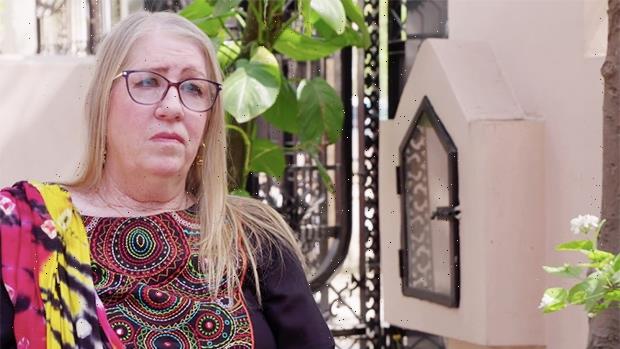 Sumit reveals to Jenny that he has withdrawn their marriage application and put it on hold in this EXCLUSIVE preview of ’90 Day Fiance: The Other Way.’

Jenny thinks she and Sumit are one step closer to getting married, but Sumit took one step back and didn’t tell her. She speaks with Sumit in this EXCLUSIVE preview of the November 21 episode of 90 Day Fiance: The Other Way about how they just submitted their marriage application so Sumit’s parents “need to hurry up and get over it because we’re going. to be able to marry in about 30 days.” 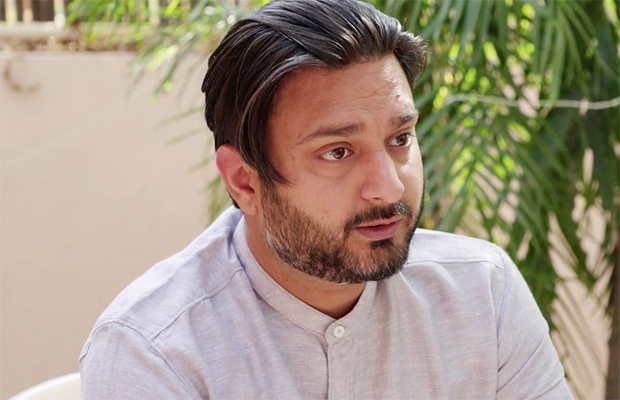 Jenny has no idea that Sumit did any of this. As for why? “I was nervous,” Sumit says. Jenny is understandably upset. “We finally get the greenlight to get married and then, bam, I’m blindsided… I’m scared,” Jenny admits. “I’m hurt that he didn’t tell me, and I’m angry that he did it.”

Sumit tries to explain that he hasn’t had the best view of marriage in the past, so he got worried. “What you’re thinking about is not us. We’re completely different from that,” Jenny replies. 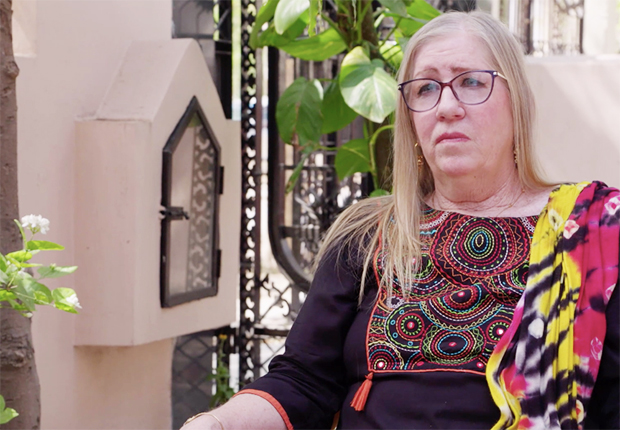 Sumit isn’t backing down, though. “I didn’t find anything good about marriage in the past. You should support me by understanding the reason,” Sumit tells Jenny. Jenny knows she has stood by Sumit’s side for everything. “I’ve been through hell and back,” Jenny says. This is an obstacle Jenny and Sumit did not need. 90 Day Fiance: The Other Way airs Sundays at 8 p.m. on TLC.