Broken family bonds! Eric chose Leida over his own daughter when he kicked her out of his house during the Sunday, December 9, episode of 90 Day Fiancé. Leida was threatening to go back to Indonesia if she didn’t get her way, and Eric decided the only way to prevent that by ruining his relationship with his daughter. Catch up on what you might have missed during this week’s episode.

Eric Chose Between Leida and His Daughter

Leida was ready to call it quits with Eric this week after he wouldn’t buy her new furniture. She was so stressed about child support and his daughter Tasha still living in the house that she was really done.

“I feel like I’m forcing myself to get married with you because I don’t want to leave this country cause I have a lot of opportunity to pursue my medical career here,” she told Eric.

Finally, she accepted the child support, but when she got home and saw Tasha’s dirty room she lost it again. Tasha was done with hearing Leida threaten to leave just to get what she wants.

“If you’re going to threaten to leave him, get the f–k out of my country,” Tasha said.

Leida finally got Eric to kick Tasha out, and Tasha felt like her dad was choosing Leida over his children.

Larissa Lashed Out at Colt’s Family

There’s been a lot of tension between Colt’s family and Larissa, so he wanted to have a barbecue in the hopes that Larissa, his mom, Debbie, and his cousin John could try to develop a relationship. However, that backfired when Larissa started talking about them moving out and leaving Debbie behind, and everyone lost it.

“Nobody will make me believe that just because she’s Colt’s mother she’s allowed to make my life a hell,” Larissa yelled at John. “I love him and I want to respect his mother but I won’t put my head down and let someone control me.”

John was sick of pretending he was in support of the marriage and took aim at Larissa. 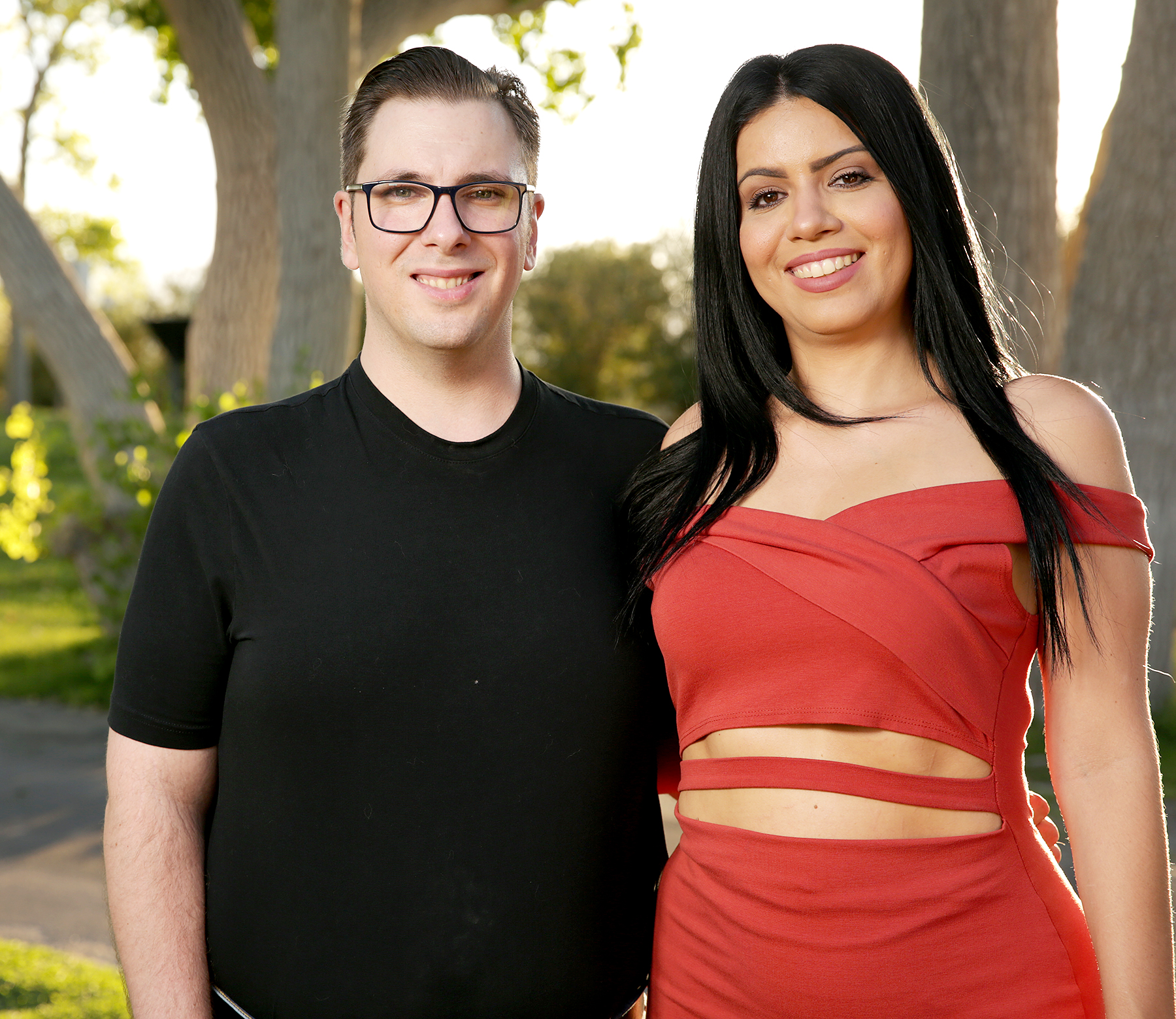 “You should feel like a damn queen with a rock like that but, no, you take advantage,” John said. “That bitch is here for his money. Period. … This is fake. It’s bulls–t. That’s not true love.”

Larissa screamed at John and told him not to come to the wedding. When Colt tried to talk to Larissa about what happened, she lashed out.

“Take your f–king ring,” Larissa yelled. “Marry the woman your mother like. OK, take the ring and f–k you.”

Ashley and Jay Called Off Their Wedding

Ashley and Jay were feeling really uneasy after they received a series of racist and violent threats against them and their wedding. They installed security cameras in their home but their friends and family were even dropping out of the wedding because they felt unsafe. The couple decided to call off the wedding and go to Las Vegas to elope.

“The racist comments on our website really rattled us,” Ashley said. “Sometimes I think that a scary situation makes you get closer in your relationship.”

Asuelu and Kalani‘s relationship was on the rocks after they got into a heated argument last week in front of Kalani’s sister. Kalani felt like she didn’t want to marry him anymore and Asuelu constantly shut down when she tried to talk things out. They tried to sit down and clear things up.

Asuelu broke down crying because he felt like he was getting a lack of physical affection from Kalani.

“He really believes that I don’t love him if I don’t want to cuddle him,” Kalani said. Their conversation seemed to clear up some problems in their relationship and Kalani even admitted she was excited to plan her wedding.