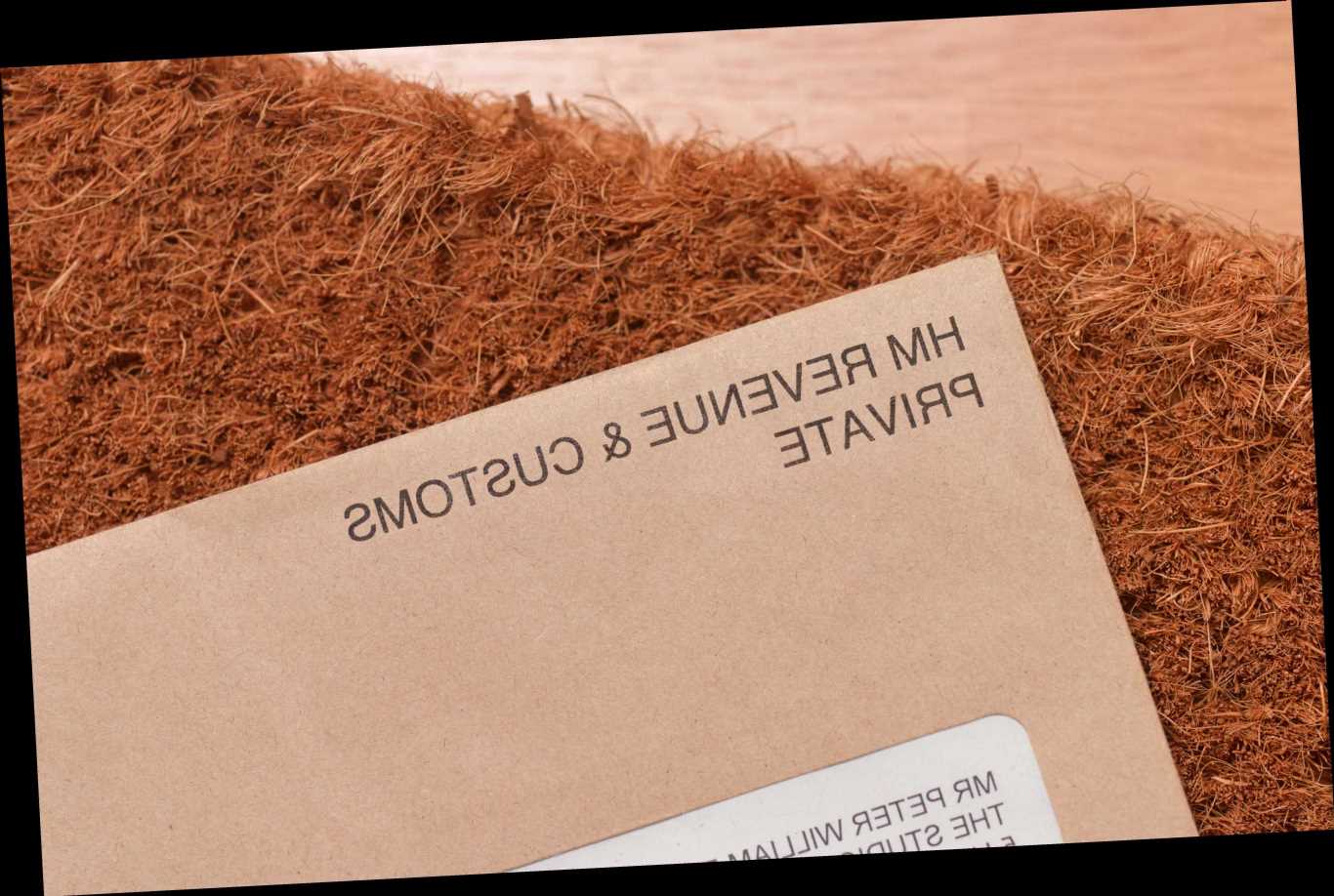 A RAFT of new tax changes have been revealed today, affecting pensions, inheritance tax and even holidays.

The government has revealed the plans in consultations on future and existing policies in its "tax day" publication. 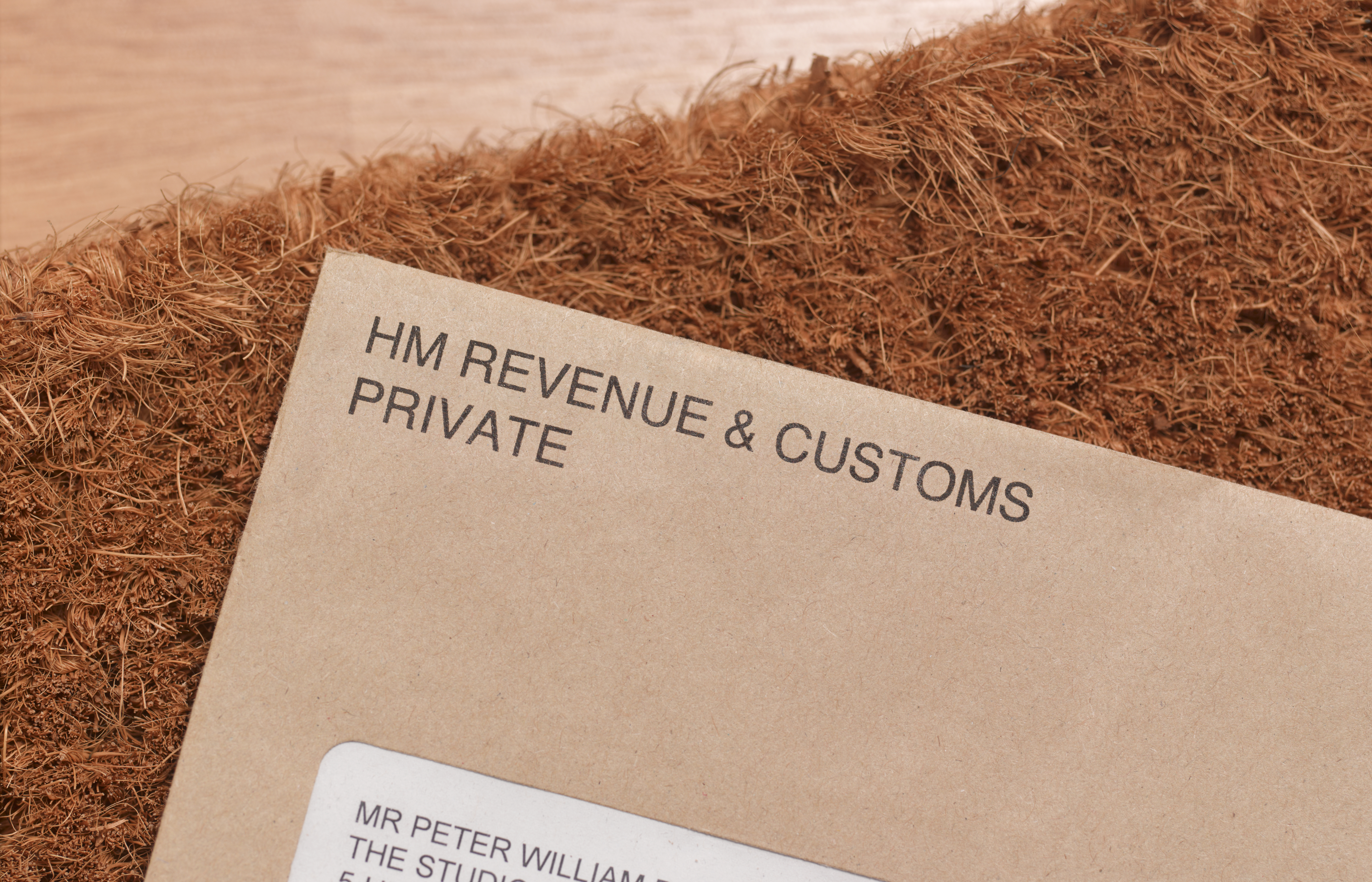 Experts had been anticipating massive shake ups, including on pensions relief for lower earners and a tax on online sales worth £2billion a year.

Instead, the documents outlined tweaks to the system, with many decisions delayed until the autumn.

He said: "While reforms to modernise the way tax is administered in the UK… are all laudable, this feels like a missed opportunity to tackle some fairly obvious flaws in the system."

Financial Secretary to the Treasury Jesse Norman said: "These measures will help us to upgrade and digitise the UK tax system, tackle tax avoidance and fraud, among other things.

"By grouping them together, we want to give Members of Parliament, tax professionals and other stakeholders a better opportunity to scrutinise."

It comes after households were hit by an income tax threshold freeze in the Budget earlier this month, hitting millions of workers across the country.

Here, we round up the most important potential tax changes announced today and explain how they will affect you.

Flights could get cheaper for Brits looking for a staycation as part of reforms to taxes.

The government is launching a consultation into the Air Passenger Duty (APD) rates, which are paid by airlines and passed onto travellers in the form of higher fares.

It currently adds £104 to the cost of a short-haul return flight for a family of four.

The government is considering a new APD rate for routes between UK airports, set lower than that for international flights.

It would see the tax scrapped on the return leg of a domestic flights, making UK travel cheaper.

It is also looking into calls for a frequent flyer tax, which would be levied on the individual rather then the airline.

But the government has said that it would prefer to reform the tax rather than replace it.

Last year, the government held a consultation on a major shake up for businesses rates, between July and October.

Under the plans, a 2% charge could be slapped on all goods bought online in the UK, making online shopping more expensive.

But it would go someway to acknowledge the tax physical stores have to pay based on "rateable value" – essentially the rental value – of their property.

We were expecting the government to reveal the outcome of the consultation today, but instead the results have been pushed back until the autumn.

Mr Sunak was said to be keen on the idea, which is projected to raise an initial £2billion extra a year for the nation's coffers, which could be used to help pay off coronavirus debt.

Brits who inherit fortunes when someone dies will have less paperwork to fill out when settling their tax bill.

From January 1 2020, people with smaller estates won't have to complete inheritance tax forms for deaths when confirmation is required.

A measure introduced during the pandemic allowing trustees to provide an inheritance tax return without physical signatures of all of those involved will also be made permanent.

It will help over 200,000 estates, according to The Treasury.

He said: "Introducing simpler rules on lifetime gifts and removing some of the traps that families can fall into, such as making life insurance pay-outs free of inheritance tax, would go a long way to removing this fear."

In February, the Minister for Housing Robert Jenrick announced the government will pay for the removal of unsafe cladding for all leaseholders in high-rise buildings.

To fund £2billion of the the £5billion project, the government will tax Britain's largest residential property developers to reflect the "benefit they will derive from restoring confidence to the UK housing market".

The tax is due to be introduced in 2022, but the government is holding a consultation in the coming months on exactly how it will be implemented.

But the scheme is now expanding to include insurance, pensions and investments to help boost UK finances during the Covid-19 outbreak.

What is the dormant assets scheme?

THE dormant assets scheme is being expanded to include insurance, pensions and investments.

At the moment, the scheme only covers old current and savings accounts.

Through the initiative, the government accesses money from accounts that haven't been touched in 15 years and puts the cash towards good causes in local communities.

But companies still have to contact the owners of the money first before they hand over the cash to the government.

If your money has already been transferred, you can claim it back.

Ministers say the scheme has been expanded to help more people cope financially during the coronavirus crisis.

However, the Department for Digital, Culture, Media and Sport wasn't able to tell The Sun when the extension would happen.

The expansion will need to be heard in Parliament first before it becomes official.

Oliver Dowden, secretary of state for digital, culture, media and sport, said: "Funds raised through the existing dormant assets scheme have already made a huge difference to vulnerable people and communities across the UK, especially during the pandemic.

"Expanding the scheme will mean hundreds of millions more for good causes, helping us to build back stronger in the years to come."

The government claims the expansion could unlock more than £800million in lost funds.

The changes won't come into effect until the new Finance Bill is published, although it's not clear when this may be.

The government said it will be making a raft of "technical updates" in areas where the state pension system doesn't work.

For example, it found it doesn't currently allow savers to ask their pension scheme to settle annual allowances charges from previous tax years by reducing their future benefits, known as Scheme Pays.

He added: "The Treasury has squandered the opportunity to make real change – and the clock is ticking.

"If we don’t see action soon, the UK’s looming pensions crisis is only going to get worse."

The government plans to extend the "making tax digital" system to self-assessment from April 2023.

It’s consulting on how to use this to get self-employed people to pay tax more frequently, and closer to the point at which they make the money.

This is opposed to the current system, where self-employed workers submit self-assessment tax returns for the previous year every January 31.

"This is essentially where instead of being paid direct, you arrange for your salary to go to an umbrella company, which pays you partly in income and partly as a non-repayable loan," explains Sarah Coles, personal finance analyst at Hargreaves Lansdown.

"This means you pay less tax because there’s no income tax on the loan.

"However, when HMRC catches up with the promotor, taxpayers have to repay the tax they avoided."

New rules will make it easier for HMRC to close down companies that promote these schemes and seize their assets.