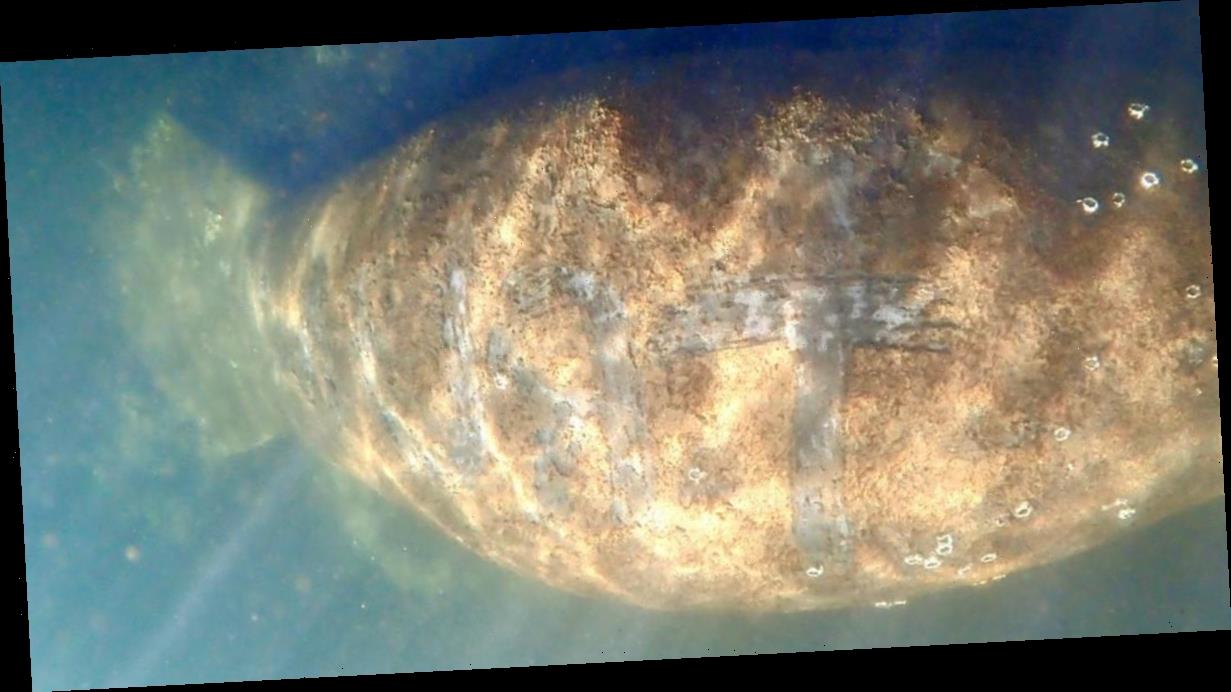 State and federal wildlife officials are investigating reports of a manatee found with “Trump” drawn on its back in a river about 80 miles north of Tampa. CBS affiliate WTSP-TV reports the aquatic mammal was spotted around noon Sunday during a manatee swim tour in shallow water in Homosassa Springs, said Hailey Warrington, who took pictures and video of the sleeping animal.

MANATEE MARKED | Unreal. Feds are investigating after this #Florida manatee was found with ‘TRUMP’ marked on its back. It is “illegal to harass, hunt, capture or kill any marine mammal,” says @MyFWC https://t.co/7q1nDNnX6g @10TampaBay pic.twitter.com/WXSwvgTcFX

“This was uncharacteristic for our area,” Warrington said. “As a tour guide, I was distraught, just as much if not more than the manatee was.”

A $5,000 reward is being offered by the Center for Biological Diversity, a national conversation program, for any information that leads to a conviction.

“It’s heartbreaking that this manatee was subjected to this vile, criminal act,” said Jaclyn Lopez, the Florida director at the center in a statement. “It’s clear that whoever harmed this defenseless, gentle giant is capable of doing grave violence and needs to be apprehended immediately.”

The manatee does not appear to be seriously injured, officials said. It appears that the word was written in algae that had grown on the animal’s back, not scratched into its skin.

“West Indian manatees are essential members of the ecosystems in which they inhabit and are protected under the Endangered Species Act and the Marine Mammal Protection Act,” U.S. Fish and Wildlife Service Director Aurelia Skipwith said in a statement.

Wildlife officials are looking for any information regarding the animal’s harassment. Tips can be reported at 888-404-3922. The Center for Biological Diversity, a nonprofit group that protects endangered animals, is offering a $5,000 reward for information leading to a conviction in the case.

Harassing a manatee, a federal crime, is punishable by a $50,000 fine and up to one year in prison.