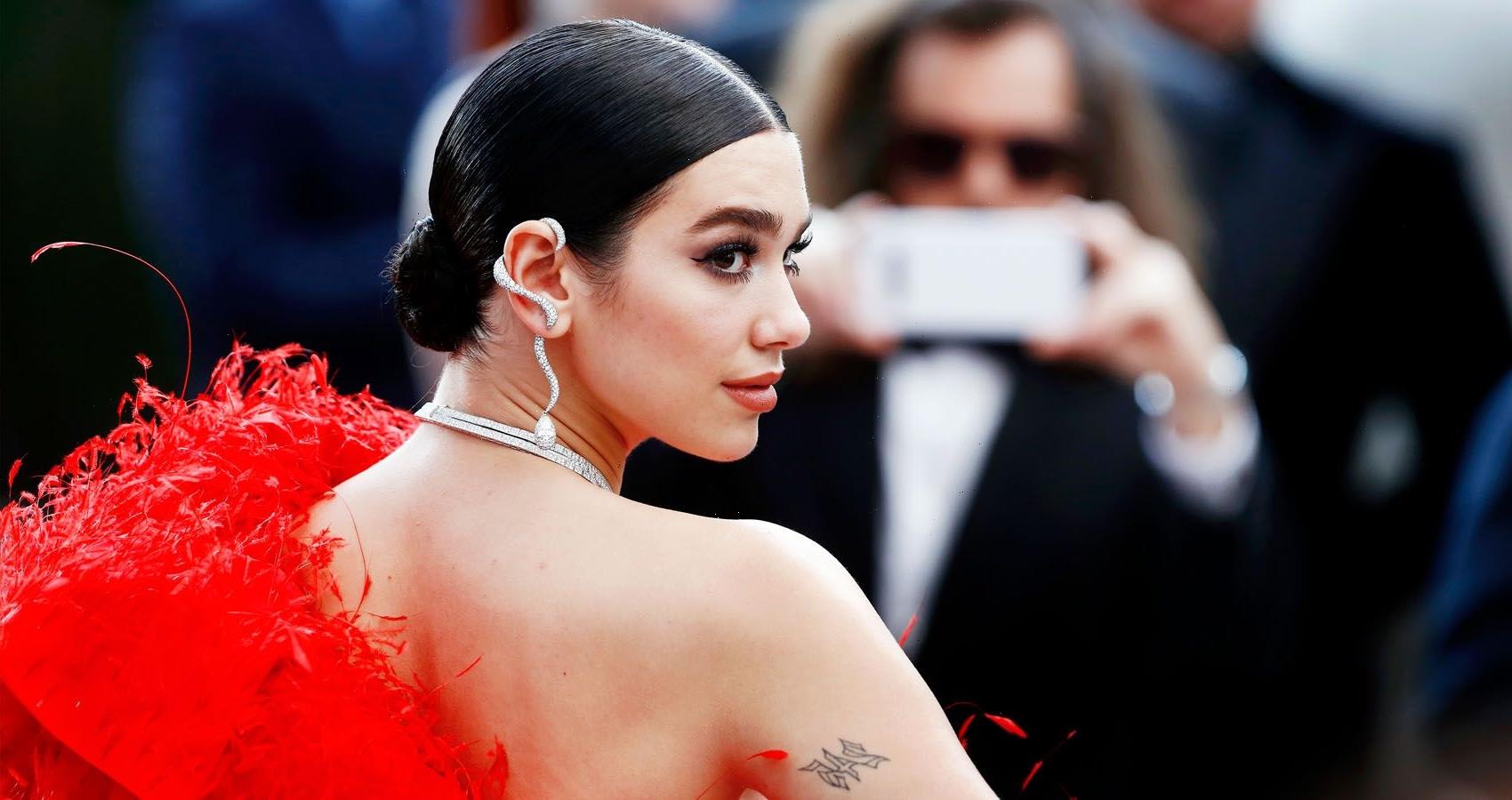 Dua Lipa is currently one of the country’s favorite pop-stars. Part of her charm is earning millions at such a young age. She spends them on a lavish lifestyle that has caught the eye of the media.

Born in 1995 in London, England, to parents from the Kosovo Albanian community, Dua moved with her parents to Pristina in 2008 but was back in London by 15. In the meantime, she got well-versed with the Albanian language and decided to launch a career in music. However, the pop star had a short career in modeling as well.

In London, she began attending the Sylvia Young Theater School. Her primary motive was to get well trained in music. She entered the music industry after auditioning at X-Factor. Once she was launched, she began releasing one hit single after another. Her debut album was titled after her name and released in 2017.

According to Celebrity Net Worth, the 25-year-old pop star has an impressive net worth of about $16 million. Here are some ways in which Dua Lipa spends her million.

5 A Luxurious Home In London

In 2020 the young star was self-isolating because of the pandemic with her boyfriend in her luxurious London home. This mansion boasts a vast area and gorgeous overgrown wedges protecting it from all sides. According to Vogue, the exterior of this beautiful mansion is made of brick walls with white parts holding emerald tiles.

There is a massive glass sliding door on one side; the interiors are extravagant in design with fancy couches, magnanimous flat screens, and quirky decors to add an edge to it. The kitchen is a combination of various hues and is made following a contemporary aesthetic.

The bathroom is also quite pristine, with a bathtub made of extraordinary ivory marble and the walls covered with mirrors. The luxury estate also has a sunbathing spot, an open backyard with a private garden, and a paved platform with red patio furnishings for afternoon relaxations.

4 A Horde of Supercars

Dua Lipa is known for her love for luxury automobiles and eco-friendly supercars. She holds not one but quite a few of them in her garage, and these include a BMW M4 that cost her about $90,000. Her exquisite collection of fast cars also boasts a magnificent Audi A6 worth about $135,000.

That is not all; Dua’s explicit stated love and concern for environmental conservation show her purchases of electric cars. She owns a Jaguar I-Pace – an $80,000 worth sports vehicle. The other Jaguar model she owns is a Jaguar F-Type, worth approximately $100,000. According to MSN, the singer’s fondness for Jaguar is a side effect of the deal she made with the British company back in 2018.

Dua Lipa is all about standing out and making an exclusive fashion statement every time she faces the cameras and has the talent to look as good in baggy clothes as she does in a body sheathing dress.

Her loose falling trousers and slim-fit crop tops are not only quirky but also pricey. Dua’s designer wardrobe has outfits from prestigious brands like Chanel and Versace. But she is also promoting independent designers, which is why the star has clothes from not-so-famous Indie designers. She is reported to be exclusively fond of the avant-garde designer Richard Quinn x Moncler collaboration, whose outfits cost her around $2,000 to $2700.

Lipa has been a loyal customer to the celebrity manicurist Michelle Humphrey; she visits her salon once almost every week. The details of her designed manicure can be found on her Instagram profile, as the pop star loves to flaunt them on social media.

Given the extravagant fashion sense of the 25-year-old, these manicures go perfectly with the outfits she wields to make a bold fashion statement. One of the most popular designs has been the hundreds of tiny Swarovski crystals glued to each nail. Her manicures must cost her fortune, given the frequency in which she keeps replacing the diamond designs on those pretty, long nails.

Although the star might be living an extremely lavish lifestyle, she has never forgotten to be there for the people in need. Dua has a special place for the Kosovo community in her heart and the underprivileged of London since these are two places where she grew up.

In 2018, she was known to have contributed a sumptuous amount of about 100,000 euros or $120,000 to the Sunny Hill Foundation in Kosovo, supporting the people suffering from poverty. With help from philanthropists like her, the organization has expanded tremendously. They are now able to organize music festivals every year. The 3-day Sun Hill Festival donates 25 percent of its ticket sales to underprivileged families in dire need, as stated by LuxuryLaunches.

Dua Lipa is a burning inspiration for young artists looking to make big in the music industry. Her lavish lifestyle is a spectacular phenomenon that a lot of fans find fascinating.

READ NEXT: 10 Jobs That Actors Say They’d Have, If They Hadn’t Become Famous