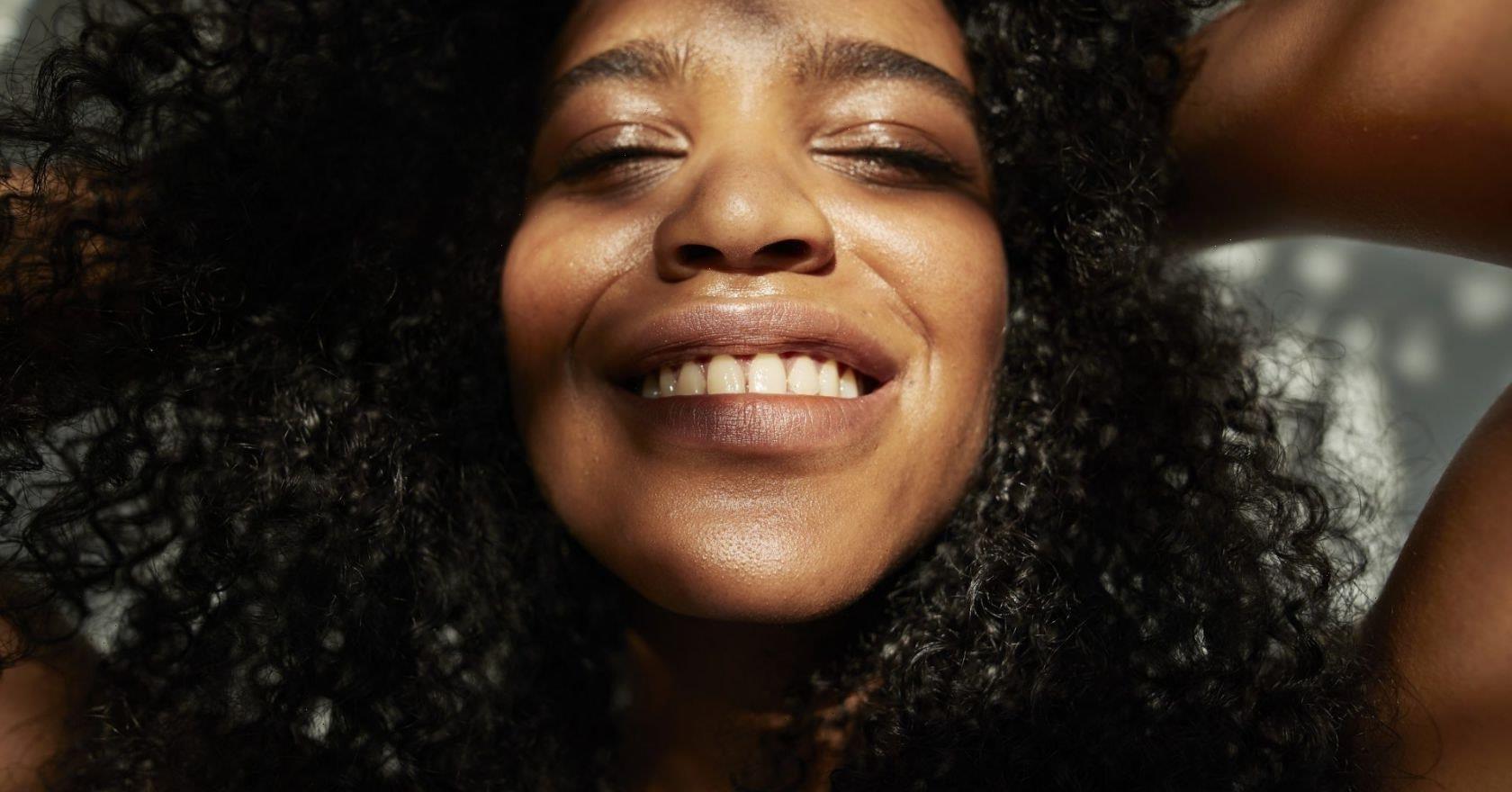 From paying attention to your own needs to knowing you have a choice, these are the signs that you are no longer people-pleasing in your relationship.

So you realise you’ve been people-pleasing in your relationship and started to make changes (yay!)

Boundaries are being put in place, you’re no longer bending over backwards to please your partner and things are starting to shift – but chances are, you probably don’t realise just how much progress you’ve made.

After all, one of the challenging things about making changes within ourselves is the difficulty to recognise them and giving ourselves a pat on the back for making those improvements.

But if you are struggling to recognise those changes, we’ve got you covered.

“In my opinion, two of the most important ingredients in a relationship are compromise and communication. The reason people-pleasers struggle in their relationships is that they over compromise and under-communicate,” says Mariel Witmond a life coach & founder of Mindful Sonder.

“They over-give, putting aside their own needs to the point where they may even start to lose touch with what those needs even are. But while people-pleasing is a way in which we behave it is not who we are,” she adds. “And as is the case with all behaviours, this can be changed.”

So how can you tell if you have stopped people-pleasing in your relationship? Well, Witmond says there are five clear signs – starting with paying attention to your own needs.

“When you start by paying attention to your own needs, you start to ask important questions,” she says. “What is it that I want? What am I sacrificing for the sake of someone else and is that a sacrifice we feel comfortable with?”

Next up, Witmond says learning to “respectfully communicate your feelings without blaming or criticising” is a sign of no longer people-pleasing in a relationship. “This one takes vulnerability, courage, and practice. It is using non-violent forms of communication such as, ‘when this happens I feel’ rather than ‘you make me feel’. Don’t label or overanalyse the meaning behind your observations.”

“Another key sign that you are not people-pleasing in your relationships in knowing that you have a choice,” says Witmond. “We’ve learned a subconscious behaviour that may make it feel like we don’t, but the choice in how we respond to any given situation is always ours to make.”

Other signs include being aware that we are deserving of love and setting boundaries without fear of rejection and no longer being agreeable and start being genuine.

“We know who we are and what we value, we seek meaning over validation, and we have a healthy self-regard,” she says.

Becoming a recovering people-pleaser in a relationship is no easy feat, especially when you’re used to accommodating someone else’s wants and needs over your own.

But making those changes is vital to your own self-esteem and wellbeing and sets an important precedent about what you want and most importantly what you deserve.