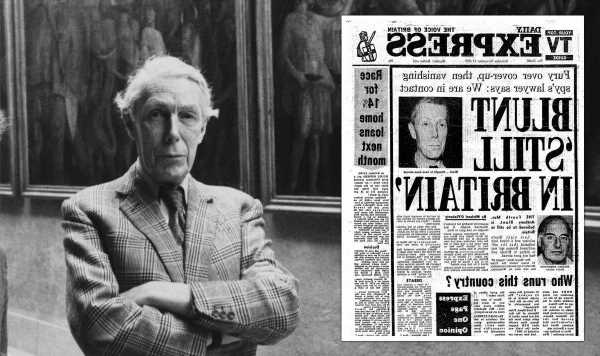 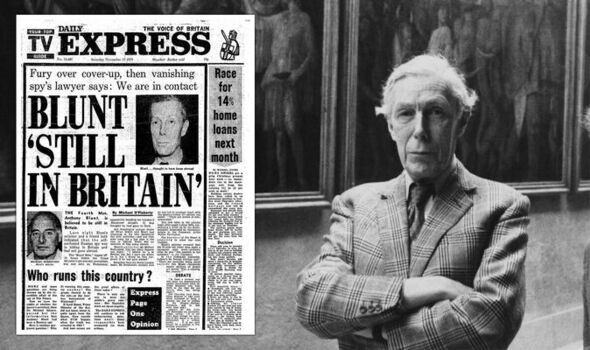 The ex-MI5 officer worked as an art adviser to King George VI and then the Queen from 1945 to 1972. He had confessed to being a Soviet agent in 1964 but it was covered up and he was granted immunity from prosecution. After being outed, Blunt was stripped of his knighthood.

53 years ago (1969) Arms reduction talks between the USSR and the United States began in Helsinki, Finland.

The so-called SALT I (Strategic Arms Limitation Talks) resulted in the Anti-Ballistic Missile Treaty and an interim agreement between the two superpowers to limit their nuclear weapons.

Three years ago (2019) The first known case of Covid-19 was traced to a 55-year-old man who had visited a market in Wuhan, Hubei Province, China according to the South China Morning Post.