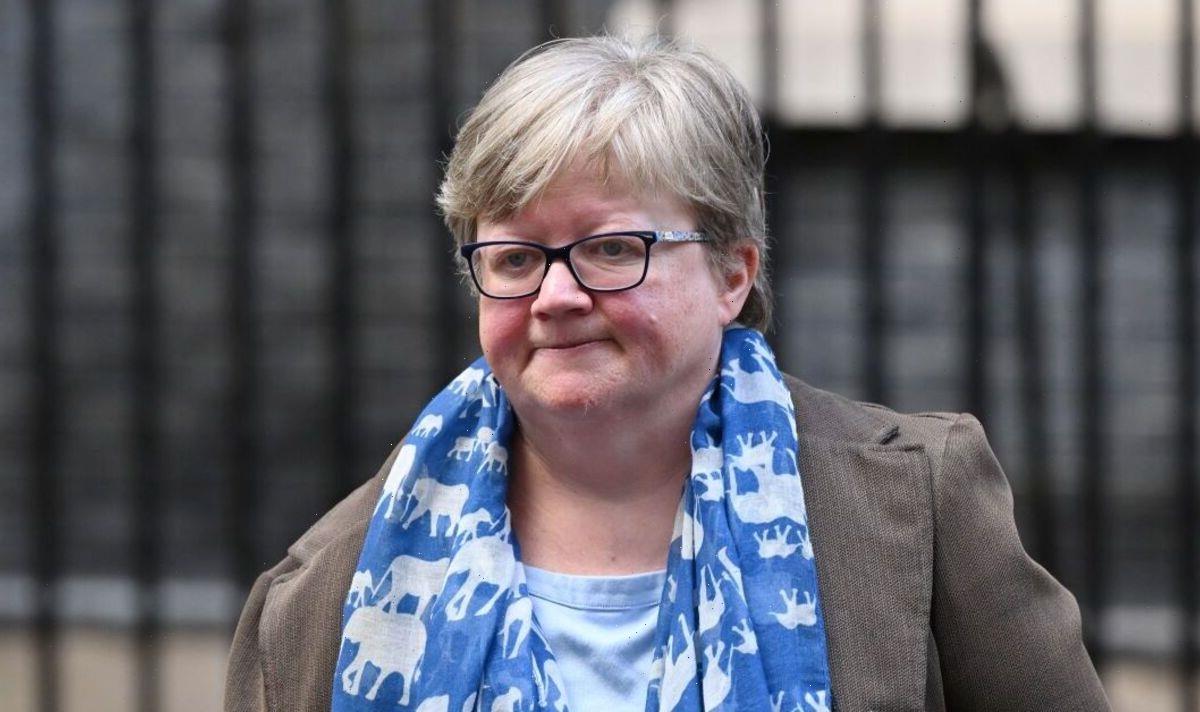 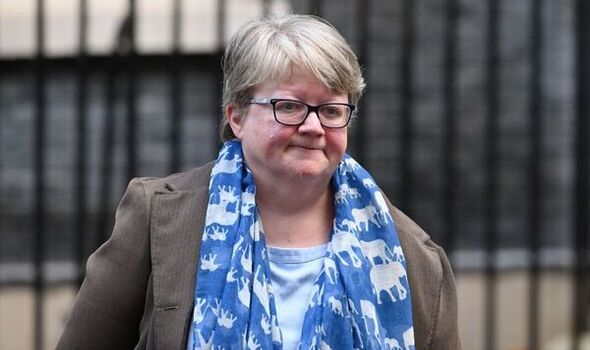 The Government has pledged £30million to the Big Nature Impact Fund (BNIF), a public-private investment supporting projects such as tree planting and restoring peatlands.

The Daily Express campaign Green Britain Needs You calls on ministers and the public to help make more space for nature.

Speaking on biodiversity day at the COP27 eco-summit, Ms Coffey said: “We all know that a warming ocean is bad news for marine life, and that the world’s rainforests which capture carbon and support rare wildlife are under threat. So investing in nature, from forests to the ocean, is the right thing to do.”

The Department for Environment, Food and Rural Affairs (Defra) pledged £12million to supporting the most at-risk coastal communities.

Officials said the UK’s security and productivity depend on the web of life with more than half of the world’s GDP reliant on nature.

Britain is one of the world’s most nature-depleted countries, with only 53 percent of its biodiversity left – far below the global average of 75 percent.

Conservation group WWF said more than one in seven native species face extinction, and more than 40 percent are in decline.

Intensive farming, pollution, pesticides and urbanisation have all contributed to the decline of birds, insects and pollinators.

Harry Bowell, director of land and nature at the National Trust, welcomed ministers’ recommitment to protect 30 percent of land and oceans by 2030, and the BNIF announcement.

He added: “The BNIF is a good start in gathering the finance we will need from all sources to reverse the accelerating declines in nature. We need to see much higher levels of funding and investment, from Government as well as the private sector, to support the urgent actions needed.

“Nature and climate crises are the biggest threats to society, and we need funding that matches the scale of the challenges.”

Ms Coffey spent several days at the UN climate summit in Egypt and will attend the UN Biodiversity Conference in Montreal next month where world leaders will demand action in reducing the loss of nature.

After the Government said days before COP27 it would miss its deadline for setting targets to improve water, air and wildlife, MPs and green groups said that the failure embarrassed the UK.

Ms Coffey said yesterday: “I was somewhat surprised when I arrived [at Defra] to be told the targets wouldn’t be ready, but we’re working very hard at them.

“These are stretching, legally binding targets and we’re working on them at pace.”

One area the Express is championing as a space for nature is 91-acre Horse Common in the New Forest. Readers, the Royal Society for the Protection of Birds and eco-entrepreneur Dale Vince have raised just more than half of the £90,000 needed to secure it for restoration.