It’s been almost seven months since “Avengers: Infinity War” and the Thanos snap felt ’round the Marvel Cinematic Universe.

Now, we finally have our first footage from the untitled “Avengers” sequel, set to come out next year. Are you sitting down?

Well, when we last left off, Thanos had accomplished his mission and wiped out half the universe.

In the fallout from that monumental moment, we see Iron Man drifting along in space, expecting not to be rescued.

“Part of the journey is the end,” Iron Man says as he bids farewell to his beloved Pepper Potts.

“When I drift off, I’ll dream about you,” he says, expecting to die.

We then see Captain America crying, while they discuss what Thanos did to the galaxy. If you lost count, Black Panther, Spider-Man, Dr. Strange, Star-Lord and many others were erased by the infinity stones.

“This is the fight of our live,” Captain America.

So there is a plan! And it’s going to be a big one, based on the film’s title, “Avengers: End Game.”

The next “Avengers” is set to debut May 3 and could leave the Marvel universe changed forever. 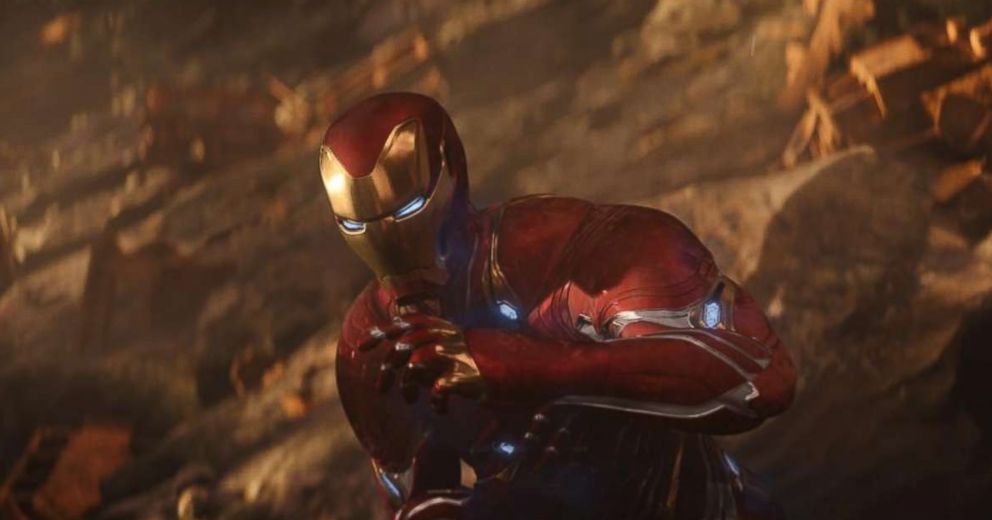 Rumors have it this film may be the last for Chris Evans, among other Marvel heroes we’ve grown to know and love. Bring the tissues!

ABC News and Marvel are both part of parent company Disney.