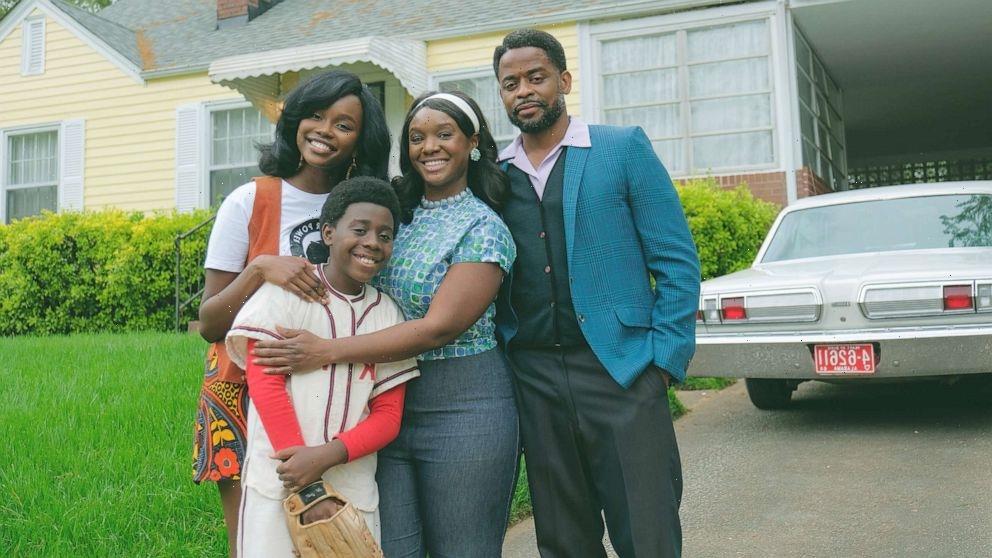 The first look at the highly anticipated reboot of “The Wonder Years” is here!

The new “Wonder Years” focuses on a Black middle-class family in Montgomery, Alabama, during the 1960s and follows preteen Dean Williams, played by Elisha “EJ” Williams.

The reboot, coming this fall to ABC, will feature Don Cheadle as the narrator for the adult version of Williams. Of course, Fred Savage played the lead character, Kevin Arnold, on the original, while the elder Arnold was voiced by actor David Stern.

“Savage” and “Empire” creator Lee Daniels will both co-direct and co-executive produce the series.

The first look at the new show was released Tuesday.

ABC also recently shared a first look at the hip-hop drama “Queens,” featuring stars Brandy, Eve, Naturi Naughton and Nadine Velazquez as members of a once-popular rap group reuniting in their 40s. The women want to reunite to recapture their hip-hop crowns.

As previously reported, Brandy will contribute original music to the series. “Queens” will air Tuesday nights at 10 p.m. ET on ABC. The first teaser is now available.

And coming to ABC during its midseason run is “Women of the Movement” starring Adrienne Warren, Tonya Pinkins, Cedric Joe, Ray Fisher and Glynn Turman.

Inspired by Devery S. Anderson’s book, “Emmett Till: The Murder That Shocked the World and Propelled the Civil Rights Movement,” the six-episode series centers on Emmett’s mother, Mamie Till Mobley, and her pursuit of justice after her son’s murder.

The first-look teaser is now available to watch:

Disney is the parent company of ABC News and “Good Morning America.”