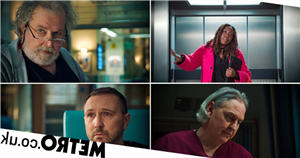 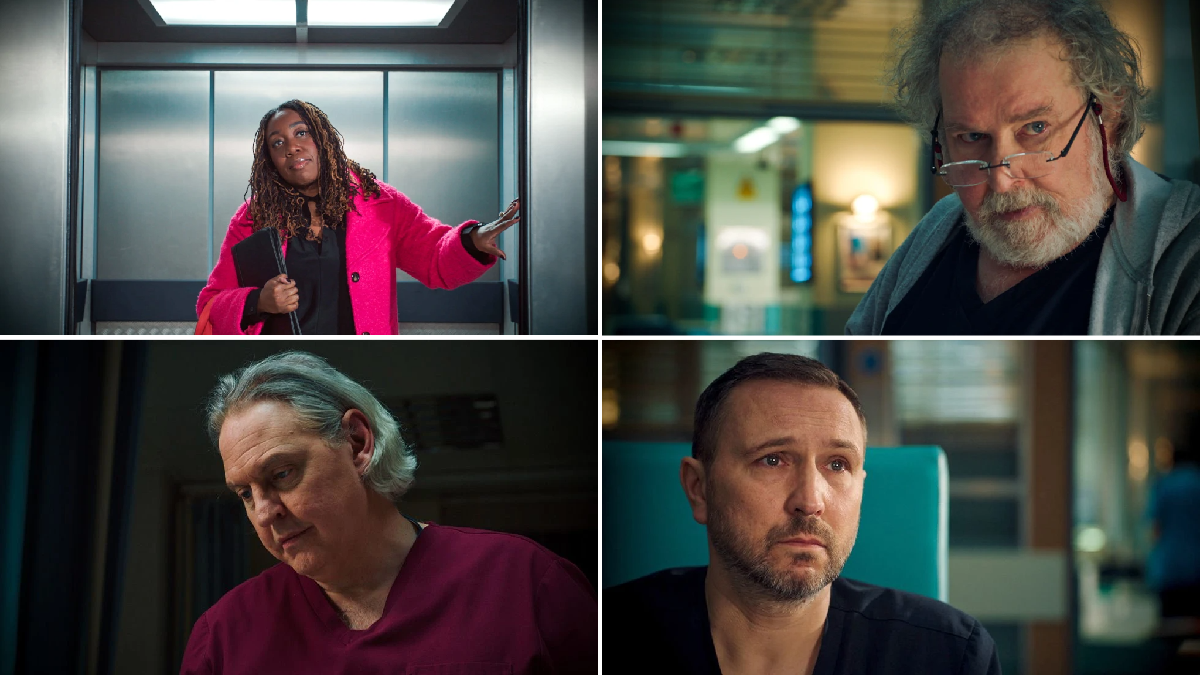 Holby City’s final ever episode will air on March 29. As the team deal with the aftermath of Jac Naylor’s (Rosie Marcel) failed operation, we’re left wondering if things will ever be the same for our favourite doctors and nurses at Holby City Hospital.

Last week, Elliot (Paul Bradley) broke the news to Jac that her brain tumour hasn’t been completely removed as it was far too big.

In the aftermath, emotions are running high as Elliot desperately searches for another way to fix his beloved Jac – but can he save her?

Elsewhere, Fletch (Alex Walkinshaw) and Sacha (Bob Barrett) are feeling tense, given the fact Sacha was so keen for the operation to not go ahead, and Fletch convinced himself Elliot and Max (Jo Martin) could save their friend.

Down on AAU, Dom (David Ames) and Ange’s (Dawn Steele) relationship is still fractured. Dom is feeling isolated, he barely knows what’s going on in Ange and Josh’s (Trieve Blackwood Cambridge) lives, but will he open up to his biological mother so they can build a stronger relationship?

Be sure to pop to the shop tomorrow to buy plenty of tissues, it’s going to be a very emotional finale episode.

Well, we’ve got them.

Davood Ghadami – who plays Eli Ebrahimi – recently told Metro.co.uk how he reacted to the last ep.

‘I think the finale will be for long term fans of Holby and for people who have tuned in just to watch the finale, the ending goes beyond just tying up Holby City as a show. I’m expecting that people will enjoy the ending for the sake of the fact it will tie up their Holby experience, but I’m also expecting people to be potentially emotionally affected in a way they weren’t expecting. It’s a slow burn on the last ep, but then there is a slow gut punch at the end! By the time you’ve taken a breath, I think that emotion really washes over you then. It’s such a strange one, I was so in the moment when watching it that afterwards, I was very quiet.

‘I think the finale does the show as a whole a huge amount of justice’, he continued.

‘Eli’s storyline is over before the end, so a lot of stuff in the finale I hadn’t seen. Even though I knew what was coming, it was still very emotional. For those who are not expecting anything, I think they will find it very hard hitting. It’s a wonderful, quality performance from everyone. It left me a little bit exhausted!

‘It’s a hell of a way to say goodbye, that’s what I’ll say. I think it’s a great episode for anyone to watch.’