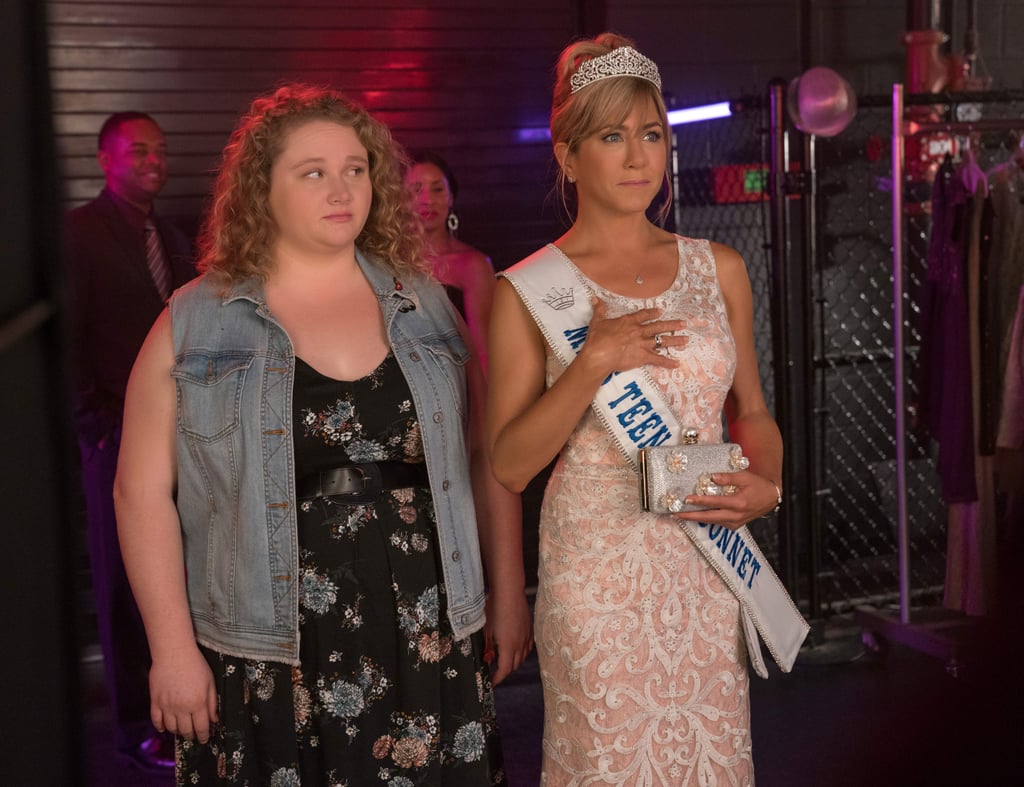 We have to admit that Netflix’s original content has been so good this year, we’ve been finding it more difficult than ever to leave our favorite spot on the couch. We’ve even looked into installing a toaster oven next to the television, just so we don’t have to pause our binge-watching schedule (no shame). A huge component of Netflix’s entertainment takeover has been its nonstop production of amazing movies. From documentaries to romance films, we’ve got our queues insanely stacked with all sorts of cinematic gems. Because we have no doubt that 2019 will bring us even more must-see films, there’s no better time to start chipping away at the best films of 2018. No matter what you’re looking for — comedy, thriller, romance, teen drama — Netflix has you covered with these originals.