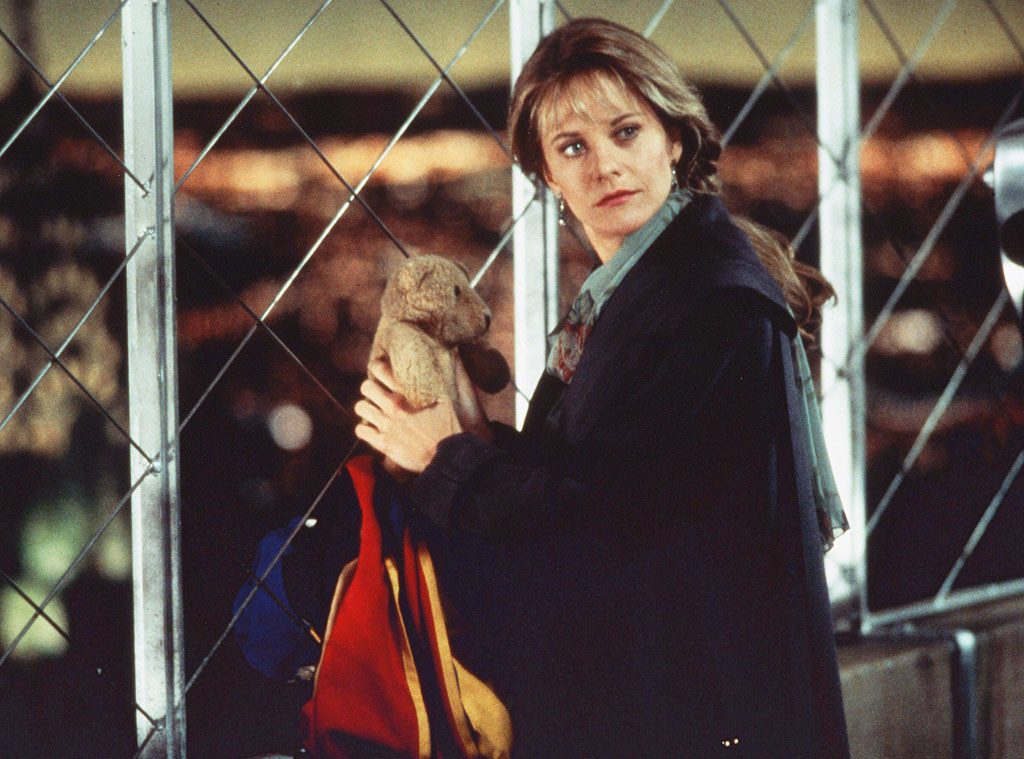 The actress with the inimitable smile and the crinkle in her eye that made her one of America’s sweetest sweethearts is another year wiser—and considering her best movies are worth celebrating every day, we figured now was the time to take stock of the gifts she’s given us through the years.

Because when you break it down, Ryan hasn’t just starred in some of the smartest and most quotable romantic comedies of all time. Her characters were actually speaking some major truths—sometimes without even saying a word. Or, at times, while speaking many words!

Meanwhile, Ryan of course has more than rom-coms to her name, though let’s just say that when she gets serious, she gets intensely serious (The Doors, When a Man Loves a Woman, In the Cut, Flesh and Bone), and those films tend to be detailed primers on what to avoid at any stage in life.

For instance, no matter how clear the road looks ahead, and no matter that you ride a bicycle every day to your job as a heart surgeon, don’t do this:

They’re packed with timeless life lessons, and here are 11 notions to set your girl-power compass by, straight from the Meg Ryan school of filmmaking:

But make sure you’ve got backup, and if it comes in the form of Hugh Jackman on horseback, so be it.

Of course indulge in the cheese plate, but beware that this could very well happen:

French Kiss also reminded us to never leave our bags unattended and do conquer your fear of flying in order to get your awful ex back—but only if he ditched you for a French girl. Because only then will you meet a dashing French thief with designs on breaking into the wine-making business. 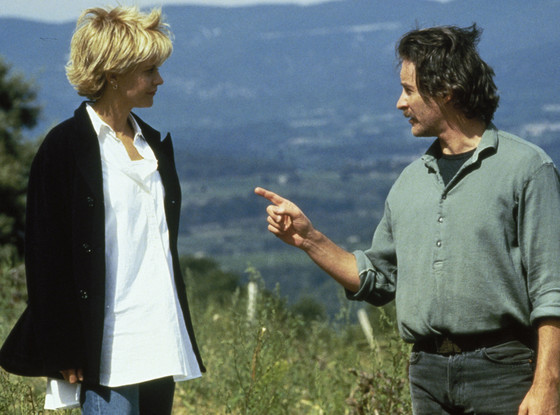 Maybe don’t do this in public:

But definitely do order what you want—in life. No need to compromise your standards and, since actually knowing what you want is half the battle, never settle for the proverbial warm pie with whipped cream from a can.

Return your emails in a timely fashion:

She didn’t not decide to jump in the volcano for Joe, but jumping in and seeing what happens is truly what life is all about. Bubbling lava never required.

In fact, leaps of faith, especially when it comes to romance, are pretty much our girl’s specialty…

Happy birthday, Meg—thank you, as always, for teaching us the important things about life and love.