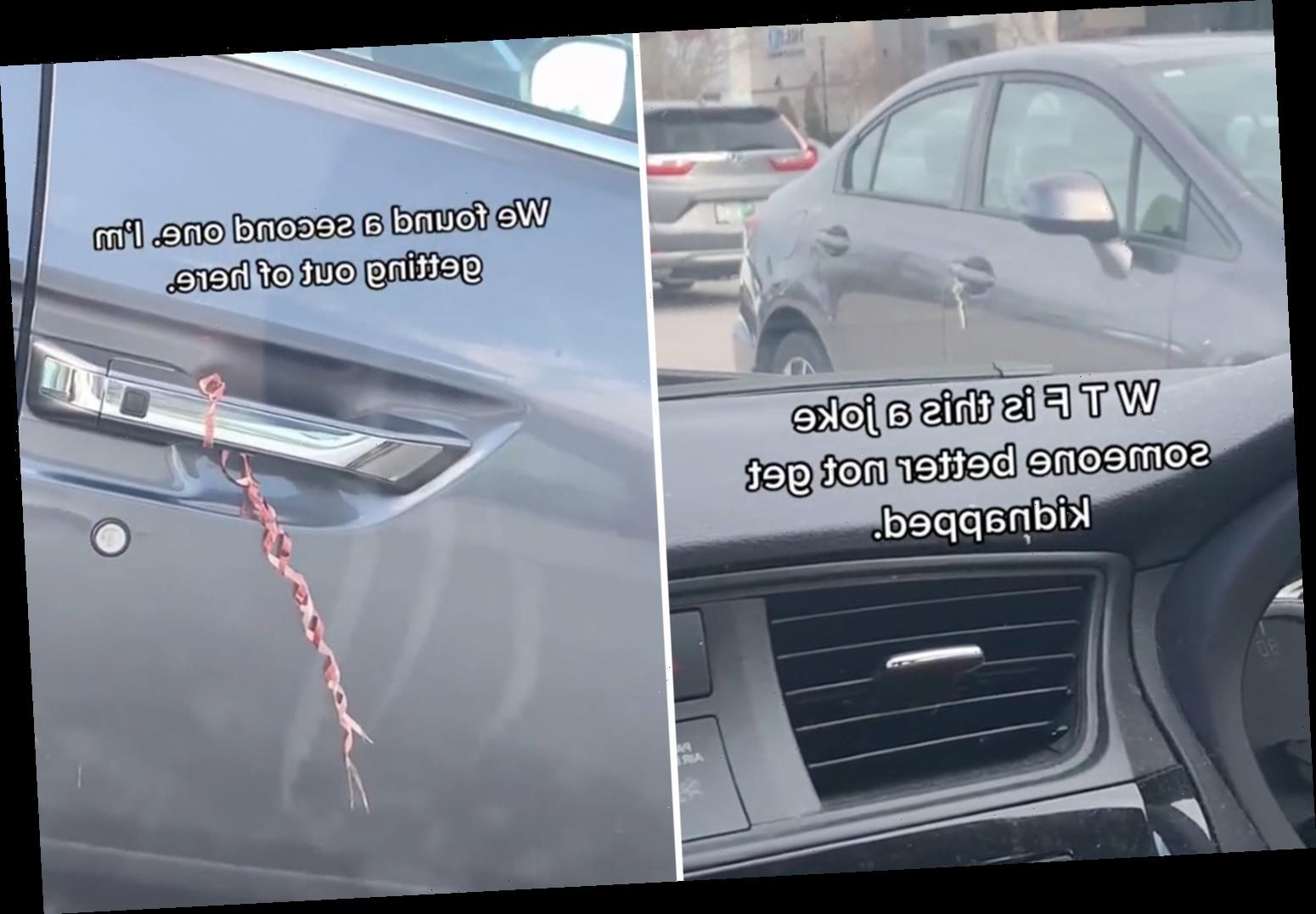 A MAN has warned why something tied to your car door handle might be a bad sign, and to seek help where you can if you notice this has happened.

TikTok user Reece responded to a clip by 20-year-old Shannon who raised the alarm after noticing something suspicious in a parking lot. 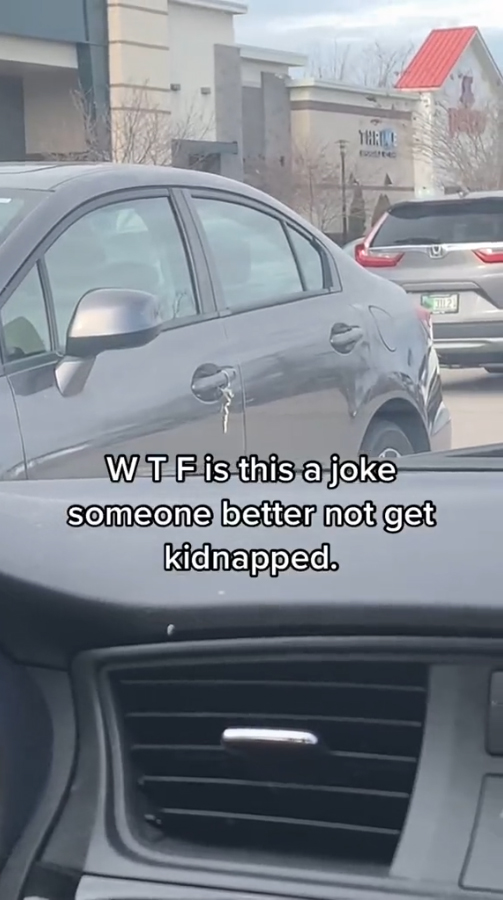 Shannon noticed that two seperate cars in a North Carolina carpark had pieces of string or wire wrapped around the door handles.

She shared a clip of the incident on TikTok which has since gone viral with over 20 million views.

In it, Shannon is sat in the front seat of her car when she notices the wire wrapped around the door handle of a near by car.

She wrote: "WTF is this a joke? Somebody better not get kidnapped." 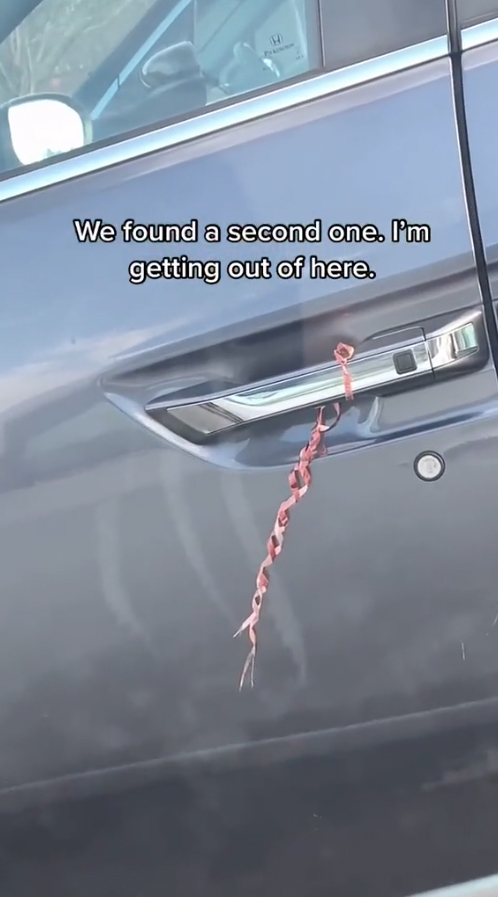 Soon after she spots another car with the exact same thing and panicked,adding: "We found a second one. I'm getting out of here."

The clip left many wondering why it was a bad sign, with Reece creating his own series of clips to explain.

He said: "What you see on her car handle right there is wire. It can come in all different forms, but the reason people use wire is because it will distract you for longer.

"It takes you a long time to get it off, and even if you had wire cutters, it'll still take you a minute." 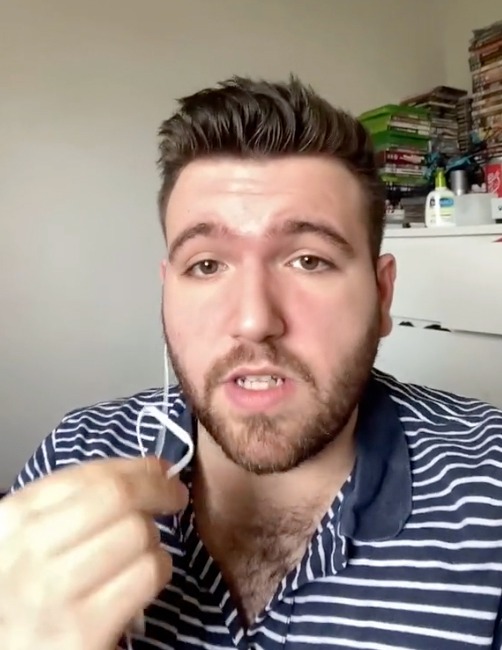 Reece warned that you should never approach your car alone if you see it on your car, saying he "can't stress this enough."

He continued: "The best thing you can do in that situation is go back to wherever you were that was the most populated and grab somebody to escort you to your car. And best case scenario, multiple people.

"Just know it's not a good sign and just please stay safe."

He claims: "Tactics like this are being used in the US prominently but in the UK as well, where people will put stuff on your car to distract you for that split second, so they can grab you before you get into your car."

He mentions that other items can be used as well, not just wire, such as things slipped under windscreen wipers and placed on the bonnet.

Earlier this year, another TikTok user from Cincinnati, Ohio, shared her own scary experience after a potential kidnapper tried the same tactic. 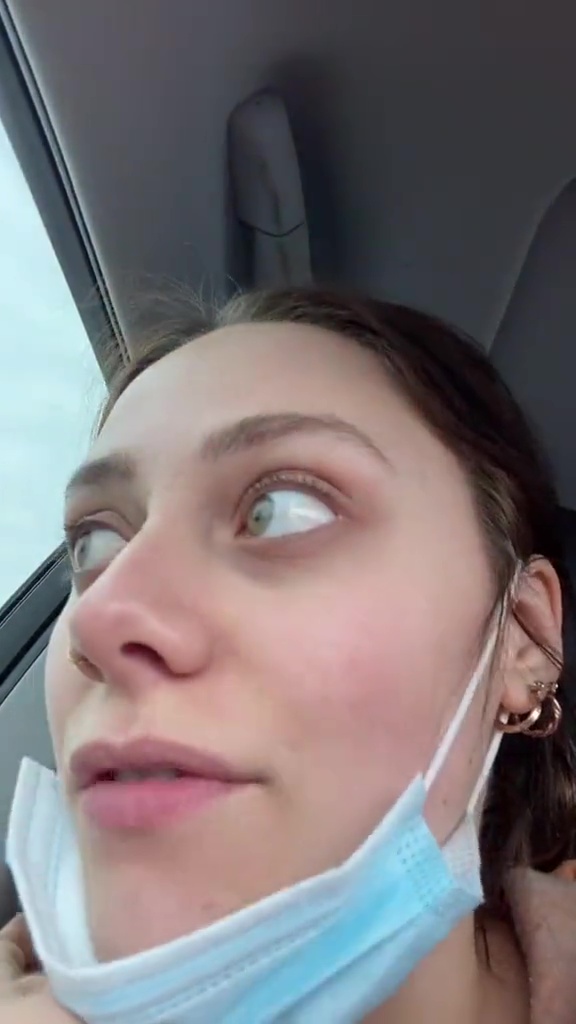 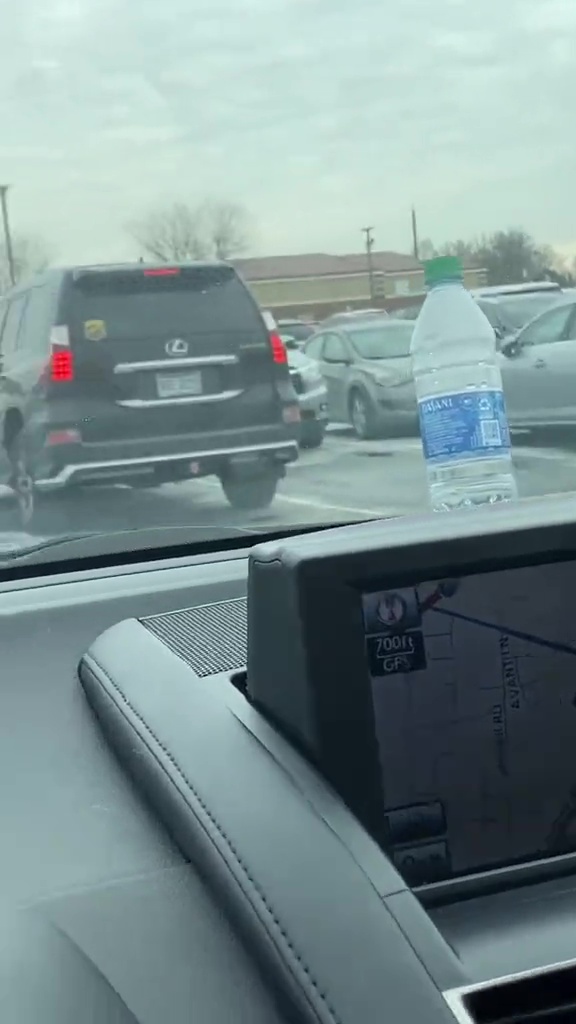 In a viral TikTok video, Hayley spoke from her car while leaving a supermarket parking lot.

"I'm leaving Fresh Thyme and I'm parked in this big parking lot. This guy was walking like kind of close to me, kind of not, but you could tell he was, like, staring at me while he was walking, and he yells over to me like, 'Hey what's your name?'

"I just ignored him and I kept walking and he just kept following me," she went on.

"Though, I didn't react to that, because that would have given away that it's my car, although I think he already knows. 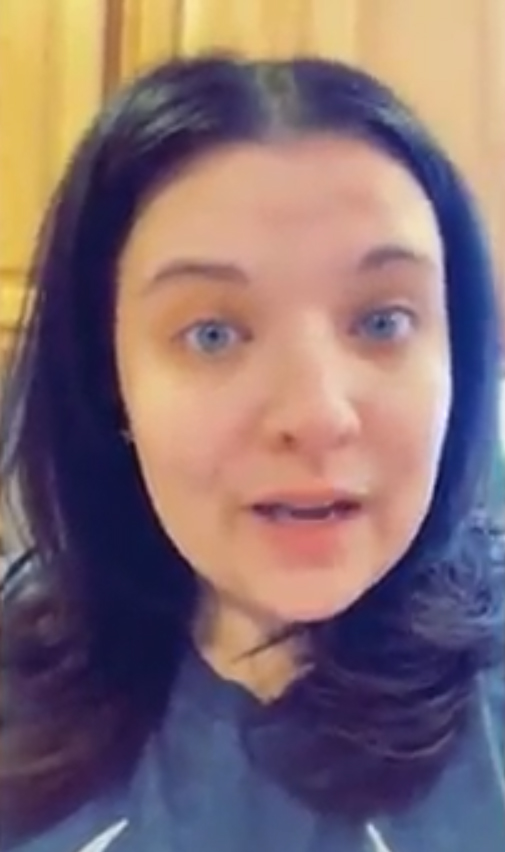 "I then went across the street to this TJ Maxx," she said. "I got help, I made sure he wasn't still out here."

When she got back to her car, though, she spotted a water bottle sitting on the bonnet- and was more alarmed than ever.

"I don't want that to correlate but that's never happened to me. I just wanted to say be aware of your surroundings at all times, especially if you're a woman, be careful out there," she warned.

Her video went viral also and was picked up by a user named Elle who said she had every right to be scared.

"[Haley] was followed by a man and then when she came back to her vehicle after seeking out help a water bottle was left on the hood of her car," Elle said.

Is this tactic REALLY used by criminals?

According to Mail Online, last year, The Poynter Institute investigated online warnings about traffickers attacking zip ties to car handle doors, and found that the claims had been widely spread across several social media platforms.

The FBI reportedly declined to comment at the time on whether it was something they were investigating.

In 2019, some local US police departments reassured residents thatthey'd not received any complaints of this actually happening, but no department reportedly confirmed or denied whether the tactic was legitimate.

What's more, Celia Williamson, director of the Human Trafficking and Social Justice Institute at the University of Toledo in Ohio, allegedly called the claims "ridiculous", however no authorities have commented on the wider use of the tactic among other criminal groups.

She claimed in the clip that "this is a tactic used by traffickers and kidnappers to get you to exit your vehicle and take whatever is on top of the car."

If something is on the bonnet of your car, she suggests leaving it, and when you drive away it will fall off on its own.

Ellie claimed that traffickers can also put GPS trackers on the bottom of a person's car – so if you suspect anything or feel "extremely threatened" you should drive straight to a police station.

"Always be aware of your surroundings, try to go shop with a friend I know it's hard during COVID, keep pepper spray or protective device on you. Please stay safe."

We shared the dramatic moment hero diners thwart kidnap attempt as predator leaps over railings to snatch girl, 4, from her mum.

And a doorbell vid shows moment girl, 8, is snatched in front of screaming mum before being rescued from hotel laundry basket.