A WOMAN who was left looking like "Frankenstein" after bogus Botox jabs has been given "no sympathy" by TV viewers because she found the fake surgeon on Facebook.

Marcelle King, 63, explained on BBC1's Fake Britain last night how she was left "close to death" after the botched procedure conducted in a kitchen left her hospitalised. 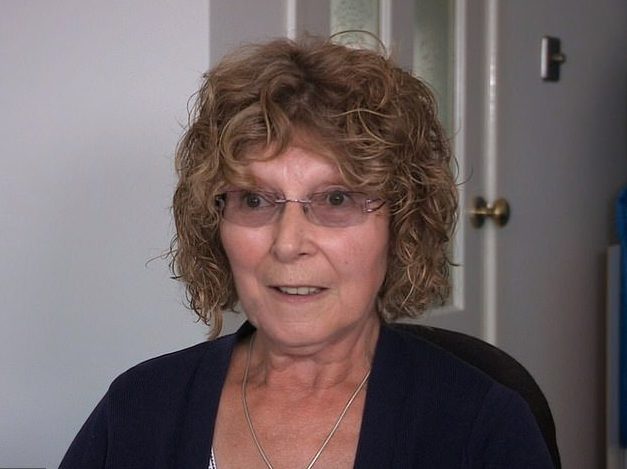 In 2013, the woman from Poole in Dorset suffered effects similar to anaphylactic shock from a £300 procedure by Ozan Melin who was jailed for four years in June 2018 for injecting an "unknown and extremely dangerous substance" into her and another patient.

Viewers took to Twitter yesterday evening to share their surprise that she had felt safe to receive the invasive treatment from someone off the social media site.

One person wrote: "Literally NO sympathy for somebody daft enough to buy Botox on Facebook haha."

Another commented: "'I have to admit, I found it hard to feel for the Botox lady.. I mean, rocking up to someone’s house after contacting them using their mobile number for Botox." 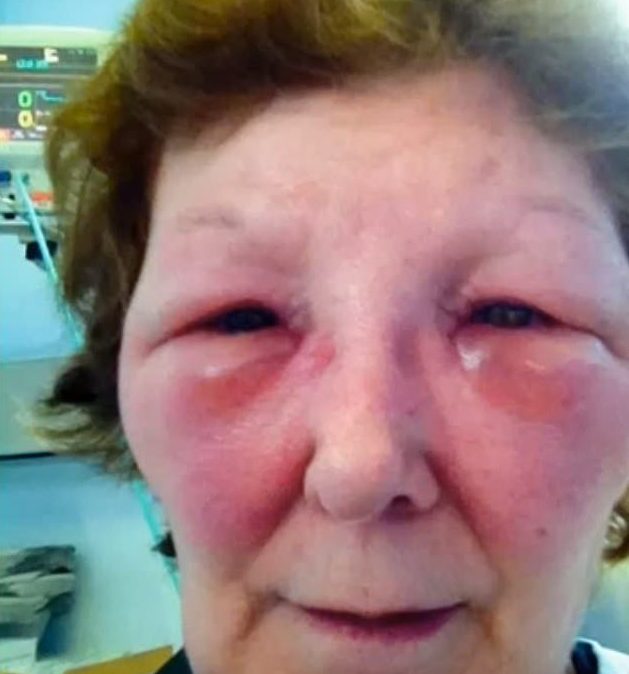 She revealed she had answered the Facebook advert of a woman called Suzanne and was invited to her "salon".

"Only, it now dawned on me that her 'salon' was in her kitchen and, contrary to what it said in her post, it wouldn’t be her performing the beauty procedure on me," the Marcelle explained.

"Next a man waltzed in and introduced himself as Ozan Melin.

"As he fumbled around getting his equipment ready, I peered out the window and clocked a very flash-looking BMW parked outside."

As the night went on my skin turned yellow. The bruising was horrendous and I began wheezing too.

She continued: "The fact he was clearly on good money paired with his calm and confident demeanour put me at ease – until he came at me with the syringe.

"'I’m not good with needles!' I yelped, jolting back. 'I like to do this fast,' he said. 'That way the pain will be over quick.'

"I took a breath and holding my head down, he injected me eight times.

"The pain was agonising. But it was worth it for the younger-looking me I desperately wanted." 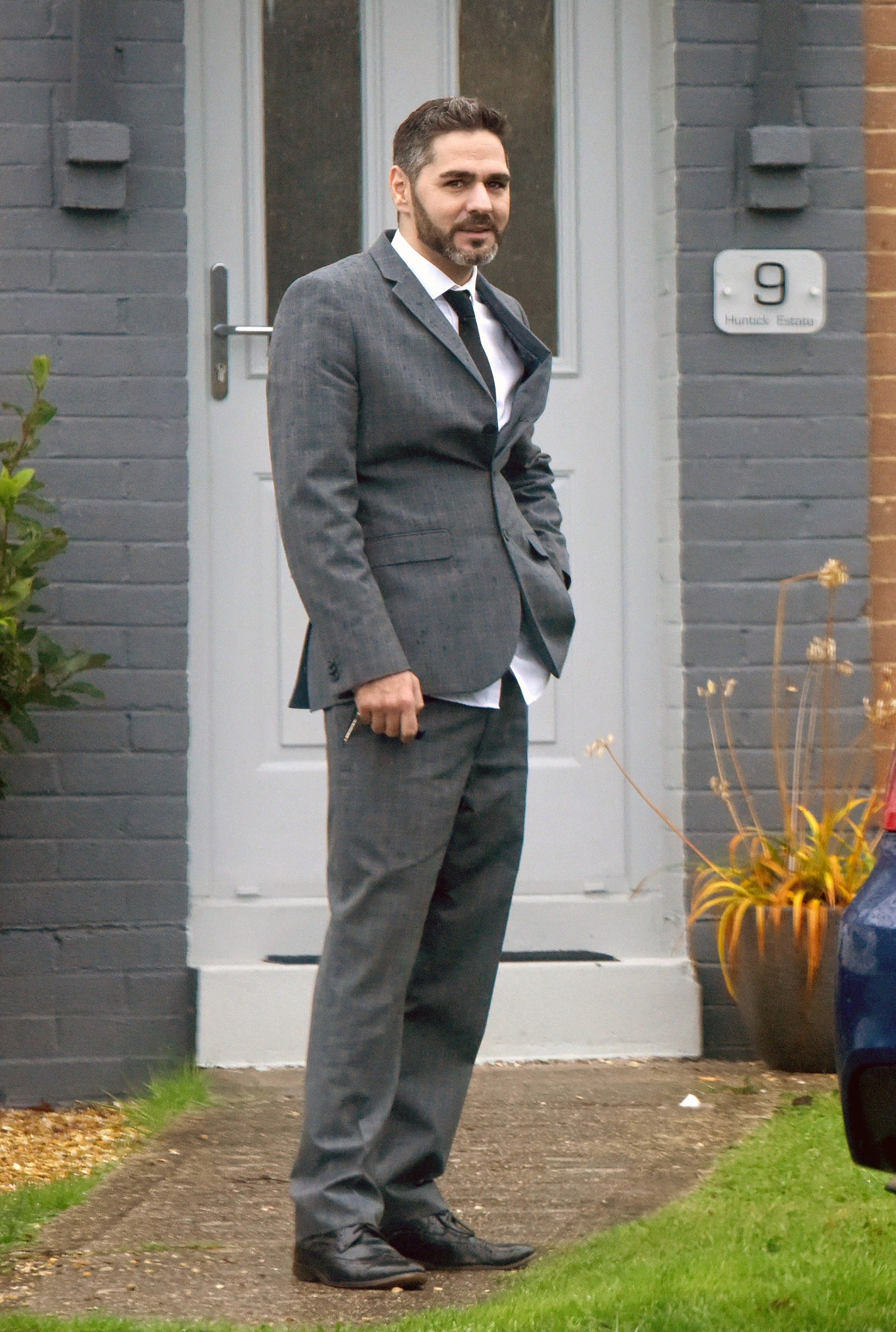 However, despite being "bruised", Marcelle decided to go again, explaining: "Ozan agreed to see me again, charging me an extra £100 for what he called a top-up. He explained it didn’t always work first time."

She revealed: "Afterwards in the car, I caught sight of my face in the rear view mirror.

“'Oh my God,' I thought. My face had ballooned to terrifying proportions.

"I was about to go back but figured Ozan would be long gone by then. Plus, he told me swelling was normal with Botox." 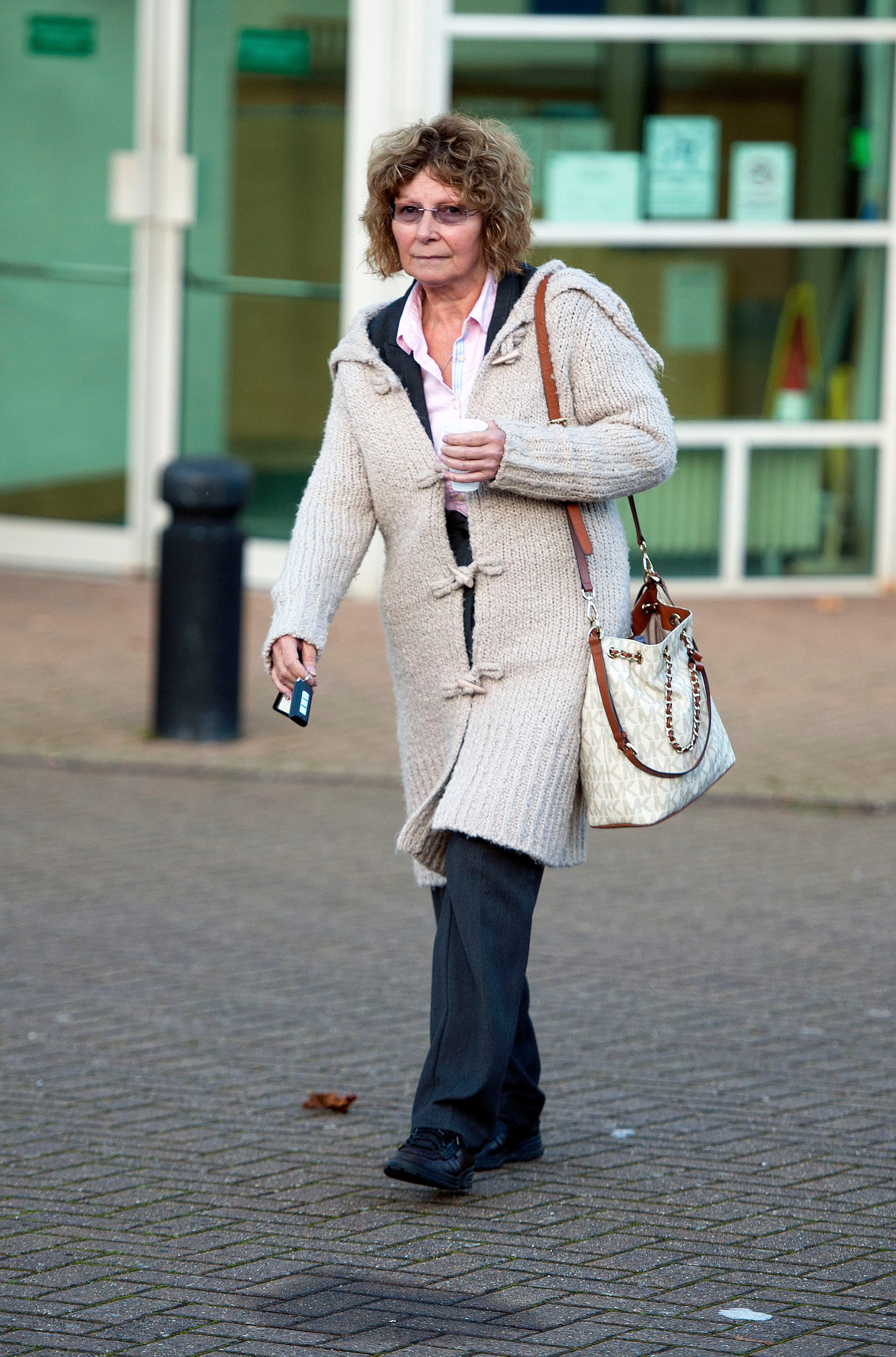 But, upon seeing her face, Marcelle's husband Roger made her contact the doctor who told her to "put a warm flannel on your face and take some ibuprofen and you’ll be fine”.

She recalled: "As the night went on my skin turned yellow. The bruising was horrendous and I began wheezing too.

"Roger urged me to go to hospital but I just couldn’t face being mocked, as crazy as it sounds.

"I agreed to see a doctor first thing, only they refused to see me, telling me to go to A&E."

By the time she was admitted to hospital, she had a "dangerously high heart rate and blood pressure" and "looked like Frankenstein". 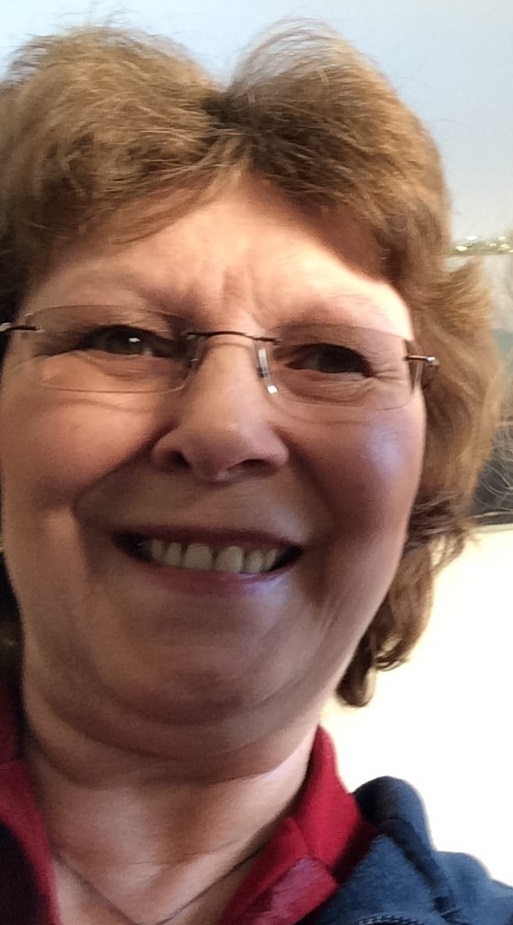 "They even put me on a drip, explaining I was seconds away from an anaphylactic shock," Marcella added.

"I was pumped full of antihistamines and other drugs, which seemed to work. My heart returned to normal and after six hours I was allowed home.

"On the way out I popped a pair of sunglasses on I found in my handbag so as not to be seen."

She demanded a refund from Ozan who passed a "fat wad of twenties stuffed through my letterbox".

Suspicious, she rang the British Medical Association and asked if they’d had a doctor on their records with his name.

The lady there told her they had a woman with that name, but not a man, and instructed her to the ring the General Medical Council.

She then contacted the police who launched an investigation, and two years later they arrested him.

Earlier today, we told you how a woman, 21, was left mortified after her boss told her to shave the "unhygienic" hair on her legs.

We also revealed how beauty fans are raving about £6 blackhead balls that clear away oil and dirt.

And you can now buy a pillowcase that claims to stop you getting wrinkles and frizzy hair.