IT'S not uncommon to scroll through a string of online product reviews to find one that makes you giggle.

But Asda shoppers got more than they bargained for after spotting a very rude, and hilarious, comment about a pack of "wafer thin" ham. 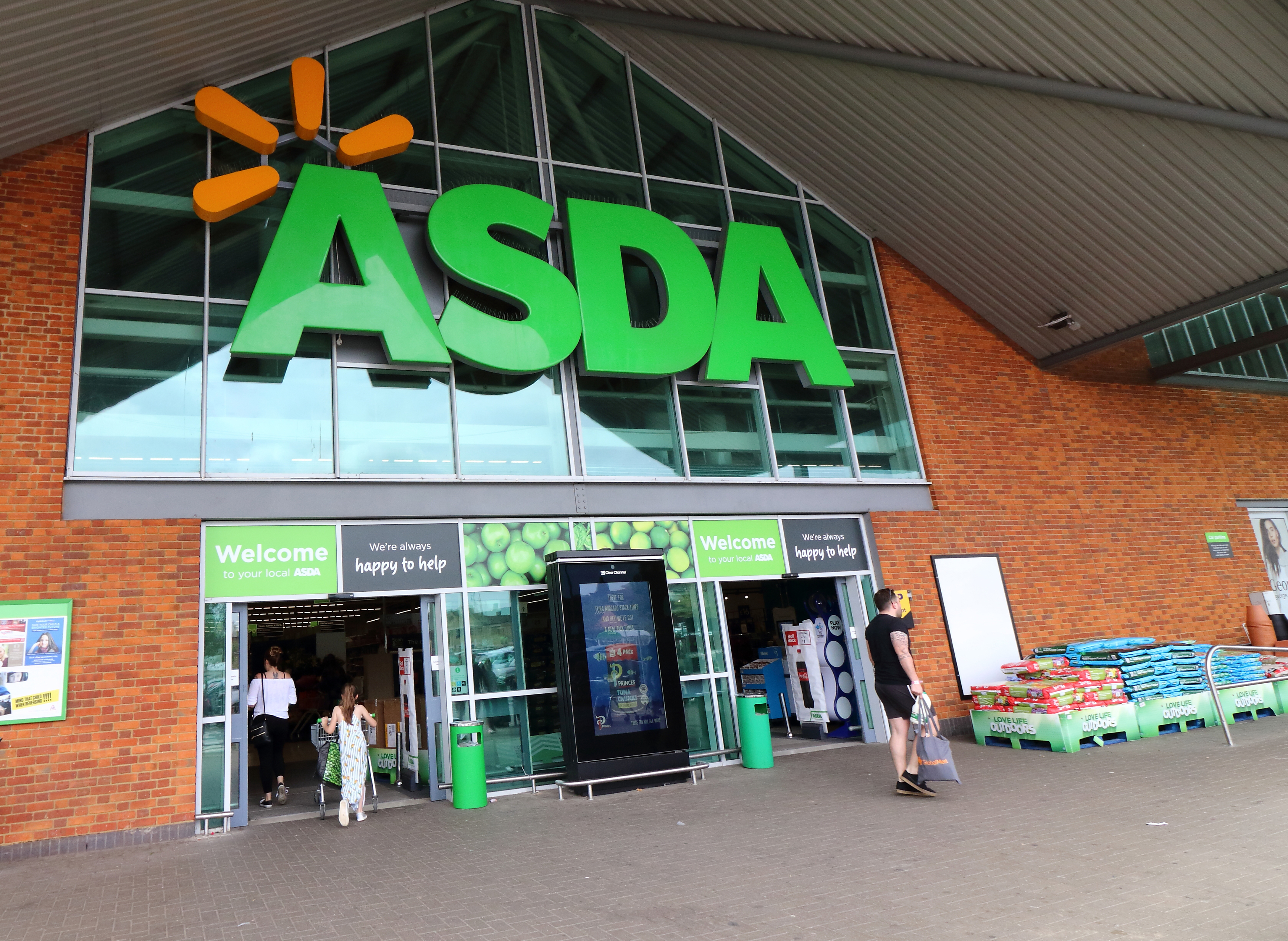 In one woman's brutally honest verdict, she revealed the reason she came to buy the ham in the first place.

She revealed that she has left her husband and bought the product after a comment he had made.

You see, her husband once compared her lady bits to the deli meat, and nowshe's decided to buy him some as a constant reminder of her. 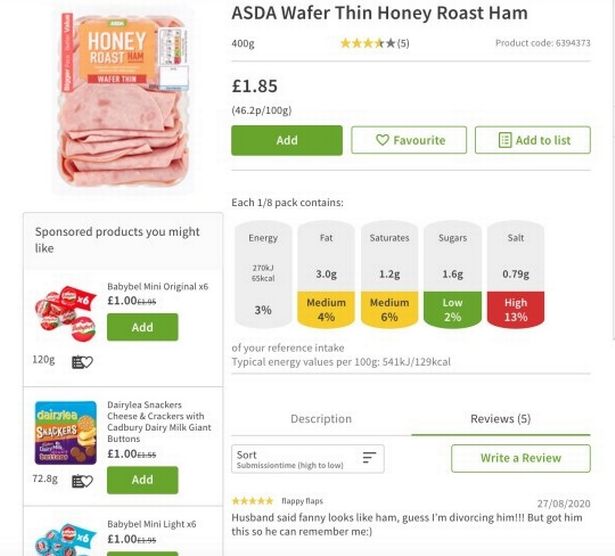 Although she posted the comment publicly, she probably wasn't expecting her seemingly innocent product review to go viral – but it's since been shared on Facebook.

A screen shot of the Asda review was shared on the Motherload Community and Podcast Facebook group and has left hundreds in stitches.

And let's just say many have since been turned off ham, for LIFE. 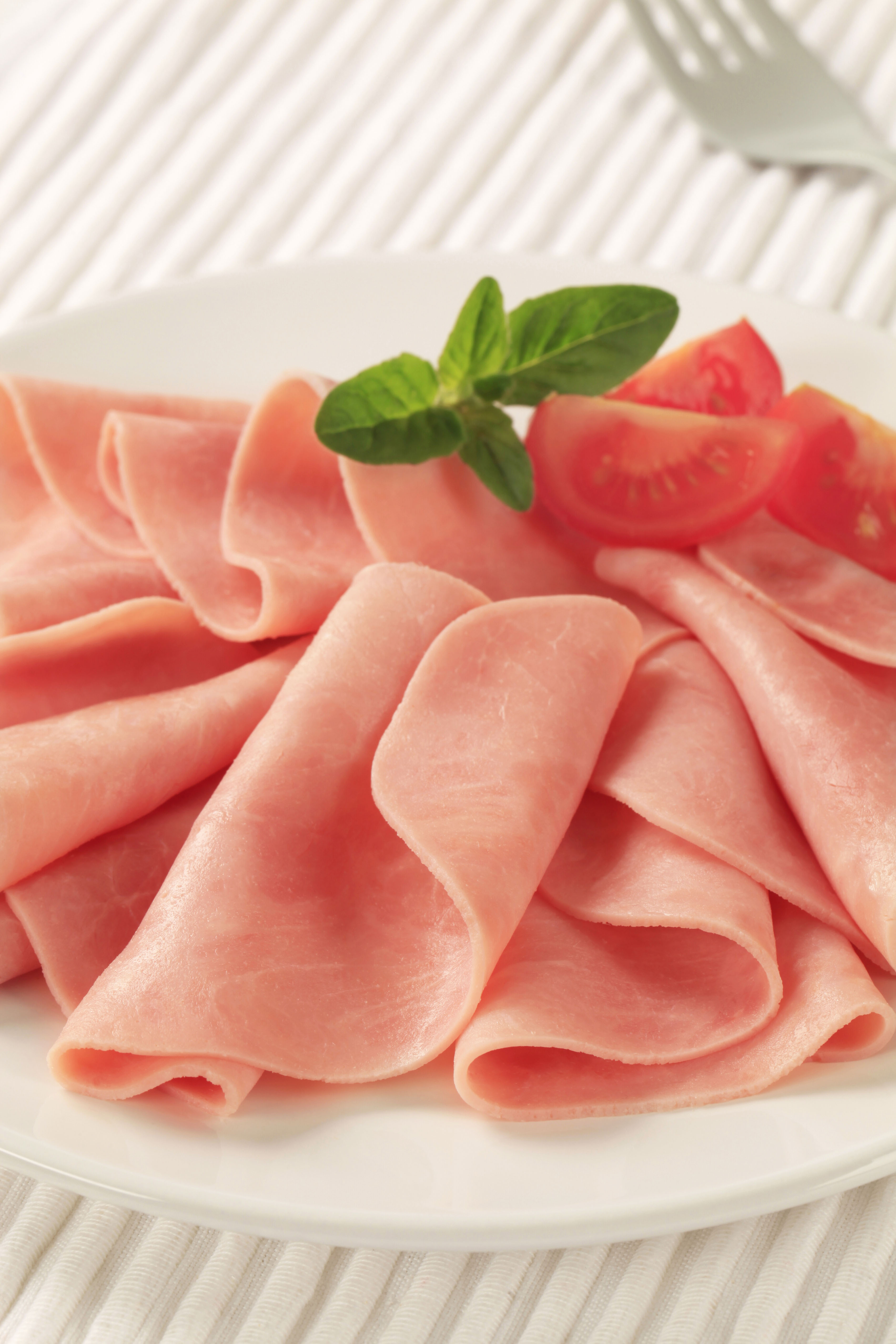 One responder joked: “That’s quite fanny.”

And another said: “Omg that’s great.”

Much like some of these Facebook users, we'll certainly be thinking twice when it comes to buying deli ham, especially if it's wafer thin.

The supermarket is bringing joy in more ways than one as shoppers are going mad for Asda’s huge sale on Yankee Candles – with large jars reduced to £9.

And mum shows off huge Asda haul for £37 – including Disney baby clothes for just £2.

Meanwhile a devastated woman gets brutal note from neighbour telling her to dump her bloke… because they’d just had sex.