A WOMAN who spent £175 on having her hair cut and coloured has been left fuming by the "uneven" and "stark" results.

Writing on the parenting forum Mumsnet, the anonymous British woman revealed how she'd spent weeks saving up for the appointment and underwhelmed with the lacklustre results. 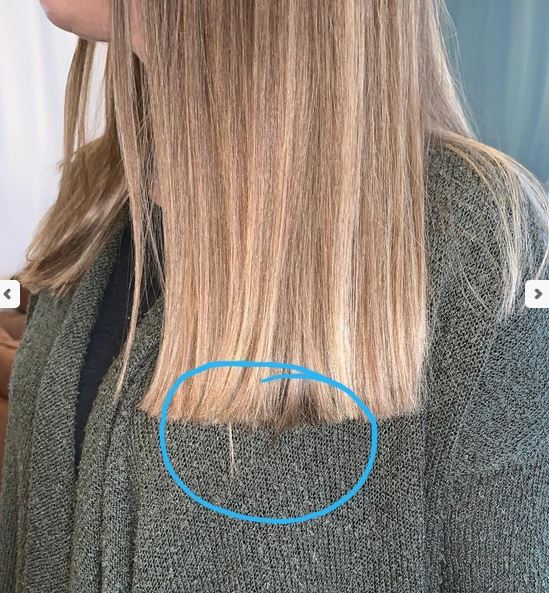 Having paid a small fortune on the appointment, the woman wrote: "Never paid this much for a hair-do in my life but really wanted a great ombre-balayage and saved up for it."

Posting photos of the "stark" highlights and choppy cut, the woman added: "This is what I got. I'm so upset.

"Didn't realise it was this bad in the salon under the soft lightning with no natural light."

What's more, the woman spent four HOURS for the questionable cut and colour which is "twice the amount of time the [the hairdresser] said she'd take". 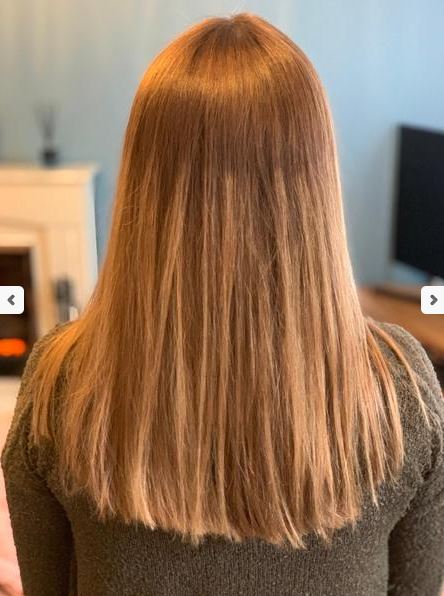 Win a dream holiday to Jamaica worth over £4,000 by voting in our Fabulous Beauty Awards

All you have to do to be in with a chance of winning this trip, worth over £4,000, is to vote for your fave products. Whether you’re a sucker for skincare, a lover of lippy or a hair product hoarder, having your say will mean you can enter our prize draw to not only win this incredible holiday, but to also get your mitts on a host of other incredible prizes – worth a total of more than £13,500!

And if that wasn't enough, the woman was left feeling "sick and dizzy due to not eating for four hours and being in a hot salon breathing in bleach".

Having dashed out in a hurry to pick up her daughter from her mother-in-law, the woman added: "Can I complain now that I've left the salon?"

Unsurprisingly, other users have insisted that the woman complain and ask for to "go back and get it fixed".

One replied: "You'd be mad not to complain. The colour seems to start halfway down your head, they've done a bloody awful job."

Encouraging the user to stand her ground, another wrote: "It does not look right. My balayage has never had a line like this straight across… it's supposed to blend.

"Give the salon a call and explain what happened/why you're not happy. I wouldn't be happy."

Meanwhile, a third Mumsnetter wrote: "I would totally complain!

"In fact, I would probably complain even if I had spent half of what you had. In my experience of going back to the salon and telling them you're not happy, the stylist will try to do everything to make it better."

In more beauty news, Avon's £3.50 hydrating dry oil has racked up hundreds of Amazon five-star reviews from customers – AND it even works as a mozzie repellent.

And this acne sufferer claims a "glory oil" cleared her facial scarring for good in just four months.

Plus this single mum was dumped after a botched £190 microblading appointment left her with FOUR eyebrows.