A POT Noodle fan who used to eat the snack for breakfast, lunch and dinner admits that she “immediately regretted” having one inked on her leg in Magaluf.

Georgia, 19, from Leicestershire, appeared on Channel 4’s Tattoo Fixers in the hope of having her tribute to her favourite snack covered up with something “more sensible.” 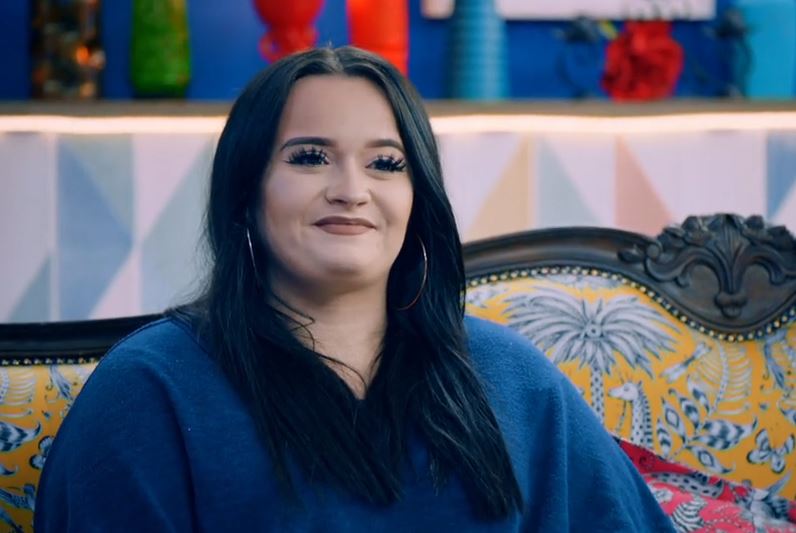 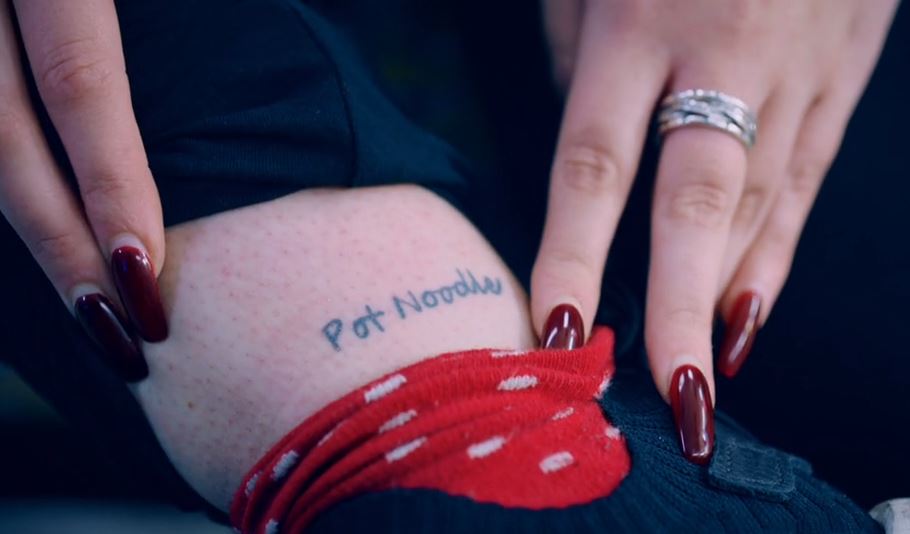 She explained: “I’ve got a tattoo about something that I really used to love but it’s really embarrassing now.”

Party girl Georgia, who has broken her ankle on both of her two trips to Magaluf, explained that her mates got their boyfriend’s initials inked on their skin, while she chose to have her “one true love” instead.

She said: “Last year I went on holiday to Magaluf with a couple of friends.

“We went out every night drinking and on the last night we all decided to get a tattoo, so I wracked my brains trying to find out what I could get tattooed and the it hit me – Pot Noodle. 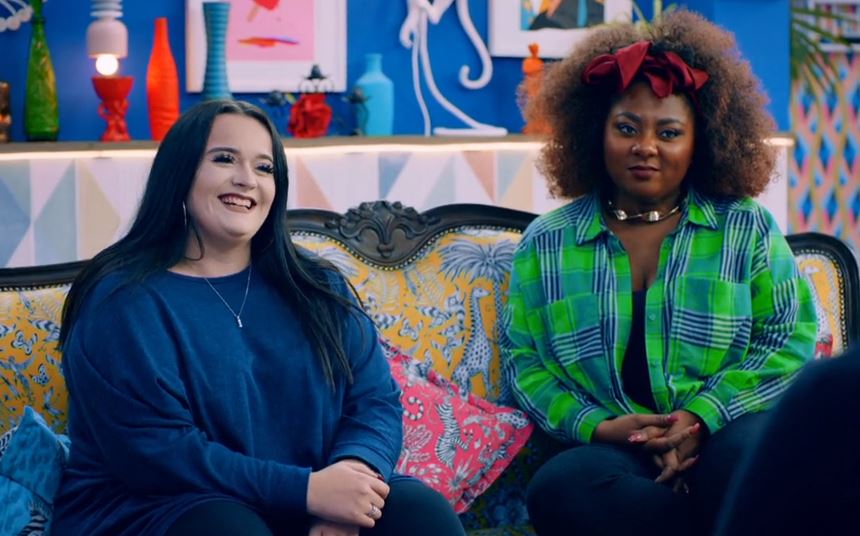 “I’ve been known to eat them for breakfast, lunch and dinner – everything about them is incredible.

“Succulent noodles, the lovely little pieces of meat and veg, that little packet of magic sauce, it’s a combo made in culinary heaven.”

Speaking to tattoo artists Sketch and Alice, Georgia explained that while she still “occasionally” enjoys the snack, she now finds her inking “embarrassing.” 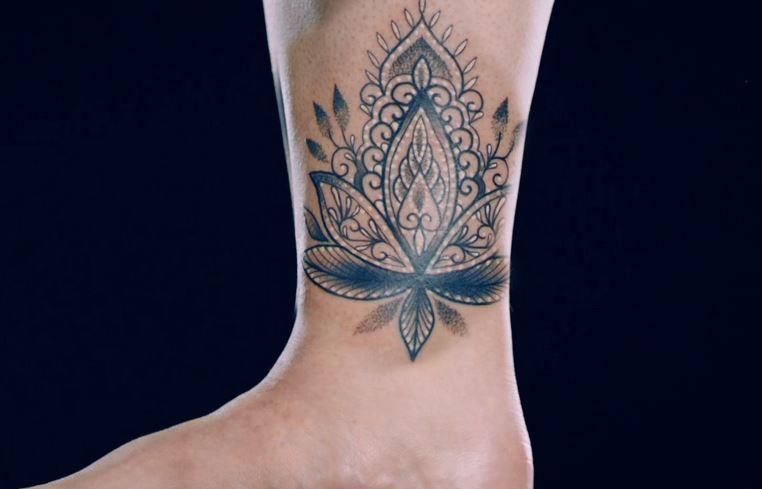 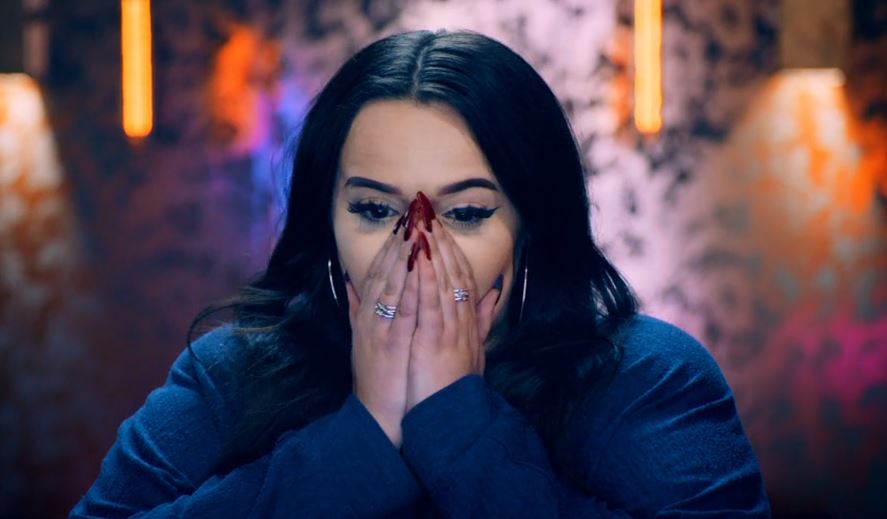 She continued: “Even though my love of Pot Noodle still stands I just don’t love this tattoo anymore because every time I’m out my friends will tell people and it gets embarrassing.

“I think I need it replaced with something a little bit more sensible.”

Georgia wanted the sacred symbol of the mandala tattooed over her Pot Noodle tribute, and opted for Alice’s lotus flower design with lots of fine detail and plenty of dot work.

And she was over the moon with the finished result, reduced to tears by Alice’s “wicked” tattoo.

In other tattoo news, we told you how this "evil stepmother" has her entire torso tattooed with a Lion King scene, showing her three step-children as hyenas.

Plus "dragon girl" who went blind tattooing her eyeballs says she has no regrets.

Niles Fitch stars as Tuma in Disney+’s new movie ‘Secret Society of Second-Born Royals.’ He spoke EXCLUSIVELY with HL about...