Hallgerdur Hallgrimsdottir, who said she was an elf sex expert and has even written a  book called Please YoursELF, boasted she had "loads of orgasms" while enjoying love-making with elves. 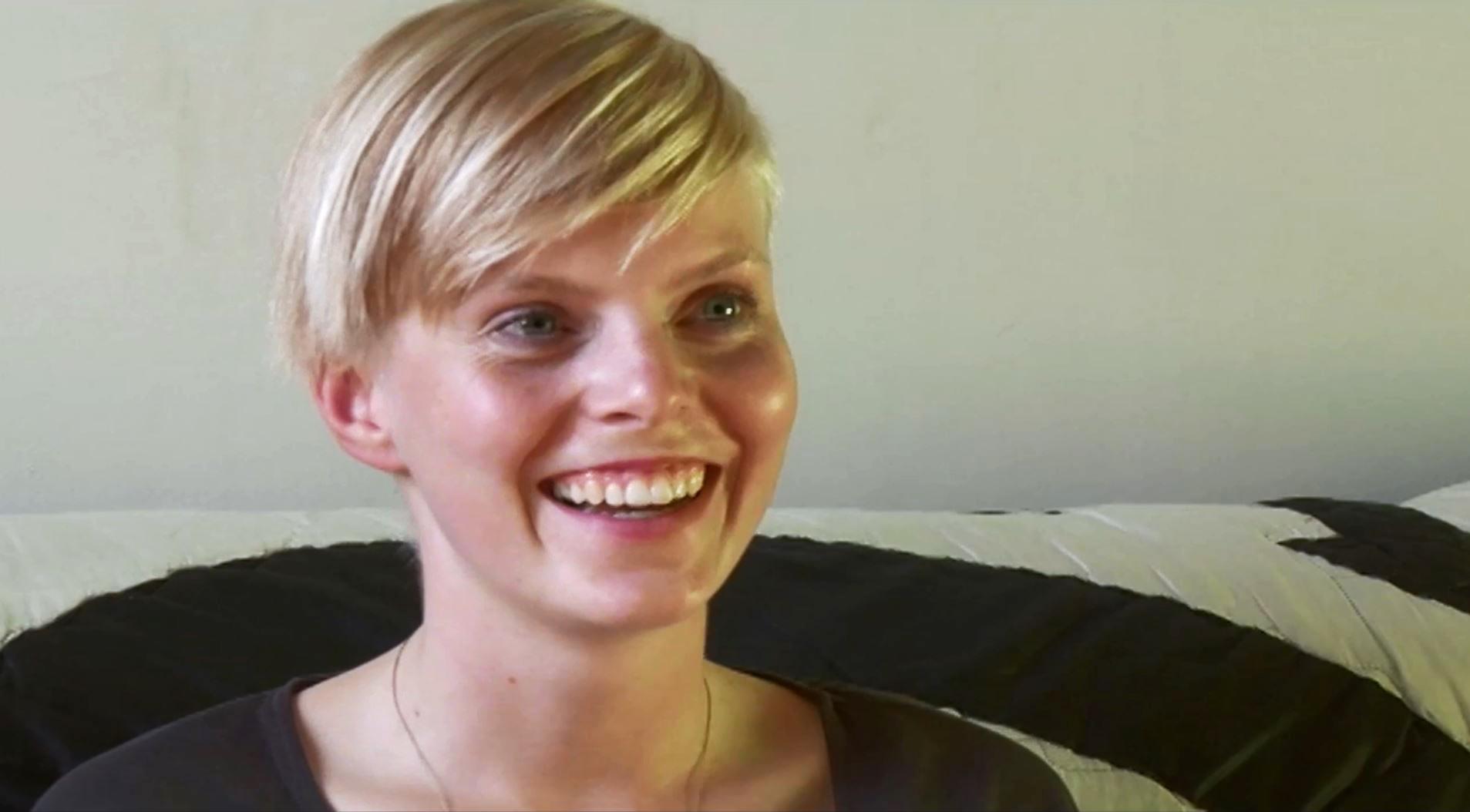 "Sex with humans is boring," the Icelandic artist told a video interview with Vice.

"Elves sort of know what you want in bed. They don't need to ask what you want, they can read your mind and maybe even know better of what you want than you do which is very incredible."

She was full of praise for elves' nimble bodies.

"They are very flexible so can use potions which would not be possible as human beings," Hallgerdur recounted. 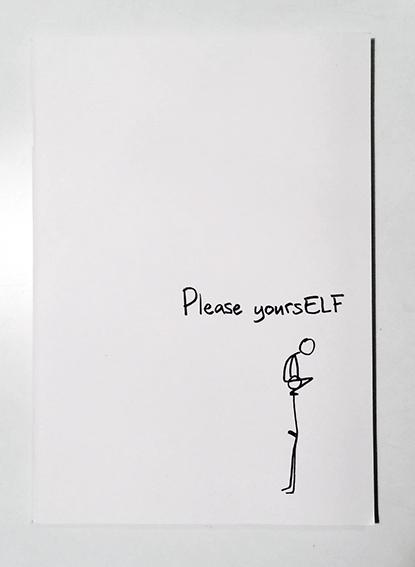 Showing a book of elf sex positions, she said: "This is a picture of one of the crazy positions that an elf can do."

In it the elf is bent over backwards, his head facing skywards.

Of another, she said: "He's standing up and she's sort of up with her feet on his shoulders.

"He's performing oral sex on her.

"They have incredible tongues."

Size isn't an issue with elves, she added. "With elves, size doesn't matter."

And that isn't the only impressive thing about them – because they have shiny sperm.

She explained: "Elf sperm is quite shimmery, glittery."

And making love to an elf won't leave you wanting.

"You will definitely have an orgasm with a elf," she said. "I've had loads of them."

The word Alfar, or elf, first appeared in Icelandic literature around 1,000 AD – and many Icelandic people still believe they exist.

In 2013 The Atlantic reported how plans to build a road through a lava field near the capital of Reykjavík had caused problems, not just for environmental reasons.

One protester, Ragnhildur Jónsdóttir, was worried the road would upset a elf colony. 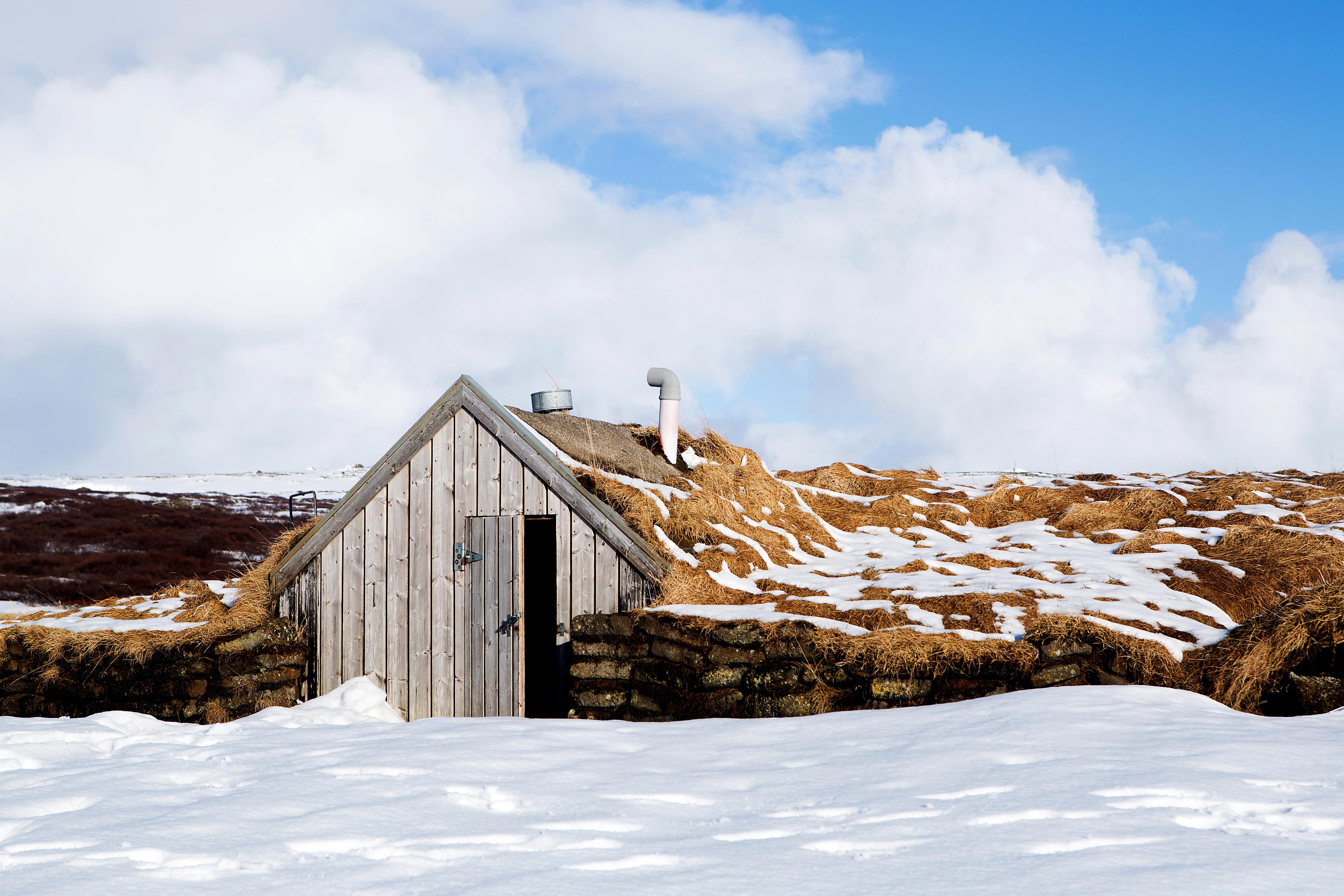 “This elf church is connected by light energy to other churches, other places,” she said. “So, if one of them is destroyed, it’s, uh, well, it’s not a good thing.”

Meanwhile, a National Geographic article suggested 54 percent of Icelandic people believed that elves existed, although descriptions of what they looked like varied from effectively like humans to "36 inches high at most".

Fabulous Online is always on the lookout for jaw-dropping, tear-jerking and heart-wrenching stories to feature.
Join our Facebook group  or email us us to make £££s by sharing your story.

A bride spent £1,000 on silicone implants to give her pointed ELF ears for her big day.

Meanwhile, this little girl, 11, had cosmetic surgery after cruel school bullies teased her about having ‘elf ears’.