ZARA Tindall is pregnant with her third child.

The news was announced on today by her husband, former rugby union player Mike Tindall. 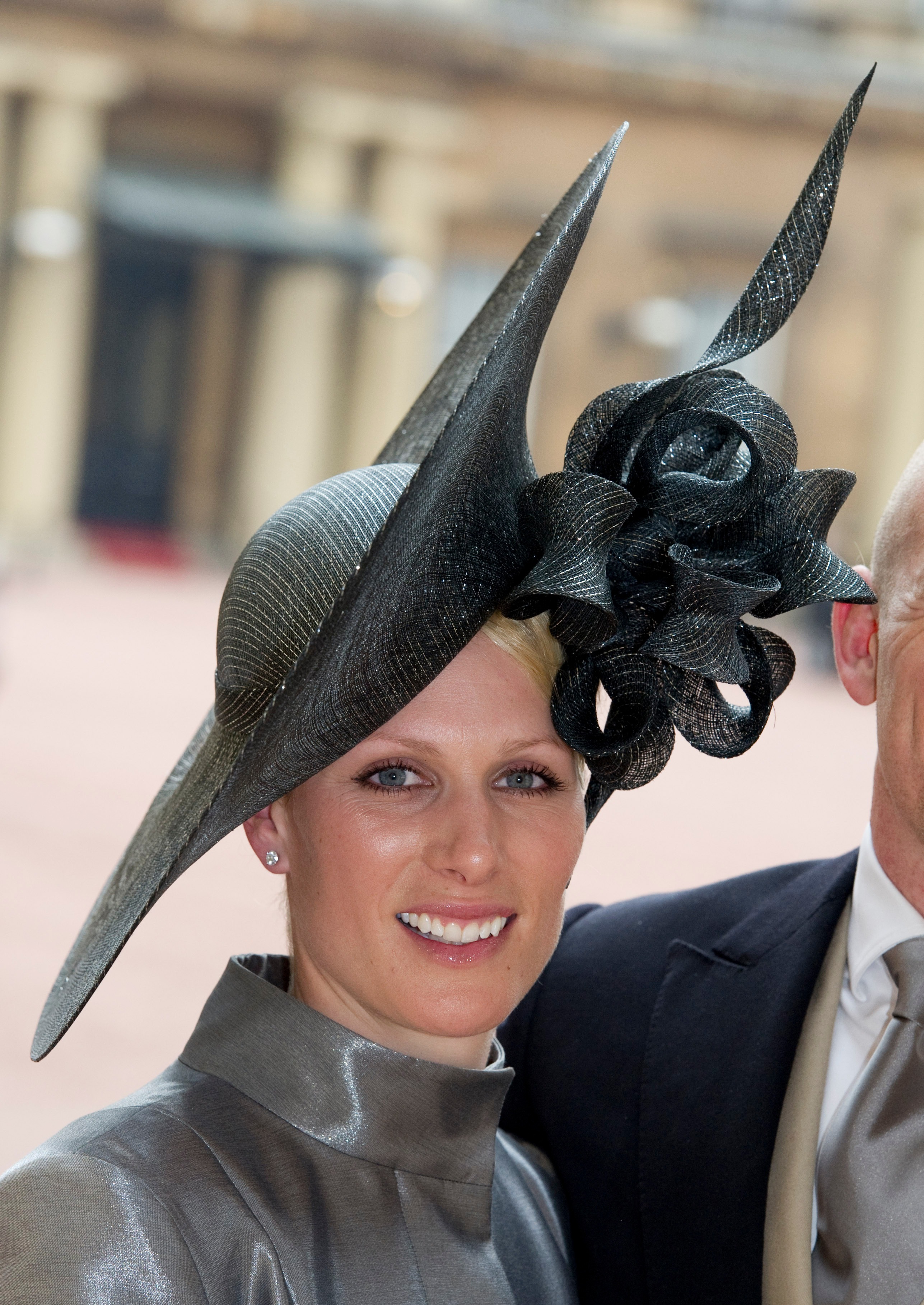 When is Zara Tindall's baby due?

The Queen's 39-year-old grand-daughter hasn't revealed exactly when her baby is due.

However, Mike said they recently had a scan – presuming this was their 12 week scan, the baby is due in the summer of 2021 around June.

We'll be updating this as more news is announced on Zara's pregnancy.

When was the pregnancy announced?

This morning Mike, 41 announced that the couple are expecting their third child on his rugby podcast, The Good, The Bad & The Rugby.

He said: "It's been a good week for me, had a little scan last week – third Tindall on its way."

It's a departure from how the pregnancies of their two daughters were announced as the news came from Buckingham Palace first.

Zara has yet to make an official statement herself. 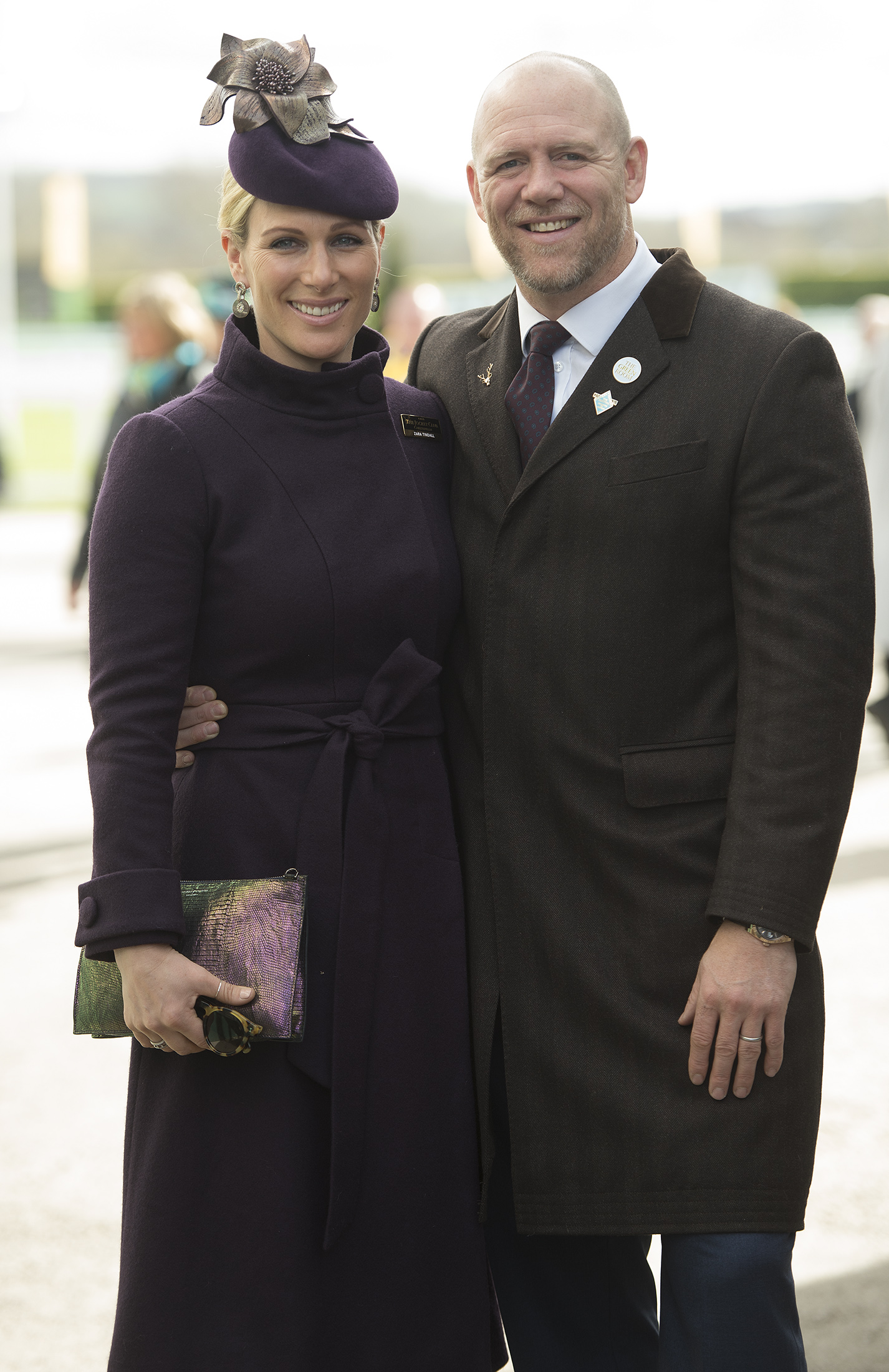 How many other children does she have with Mike Tindall?

In the past they've shared their heartbreak after suffering from two miscarriages after the birth of Mia.

In 2018, Zara spoke to The Sunday Times about how she dealt with her miscarriages, sharing that "you don't talk about it because it's too raw".

At the time she credited her husband and brother for being there for her after she had to go through the trauma of a stillborn birth.

Regarding their new announcement, Mike announced this morning that he's hoping for his first son.

Mike also joked about what they could possibly name the baby, suggesting a word derived from the illness that has set the tone for the entirety of 2020.

"We're not sure what to do Covi or Covina – I don't know where to go with names."