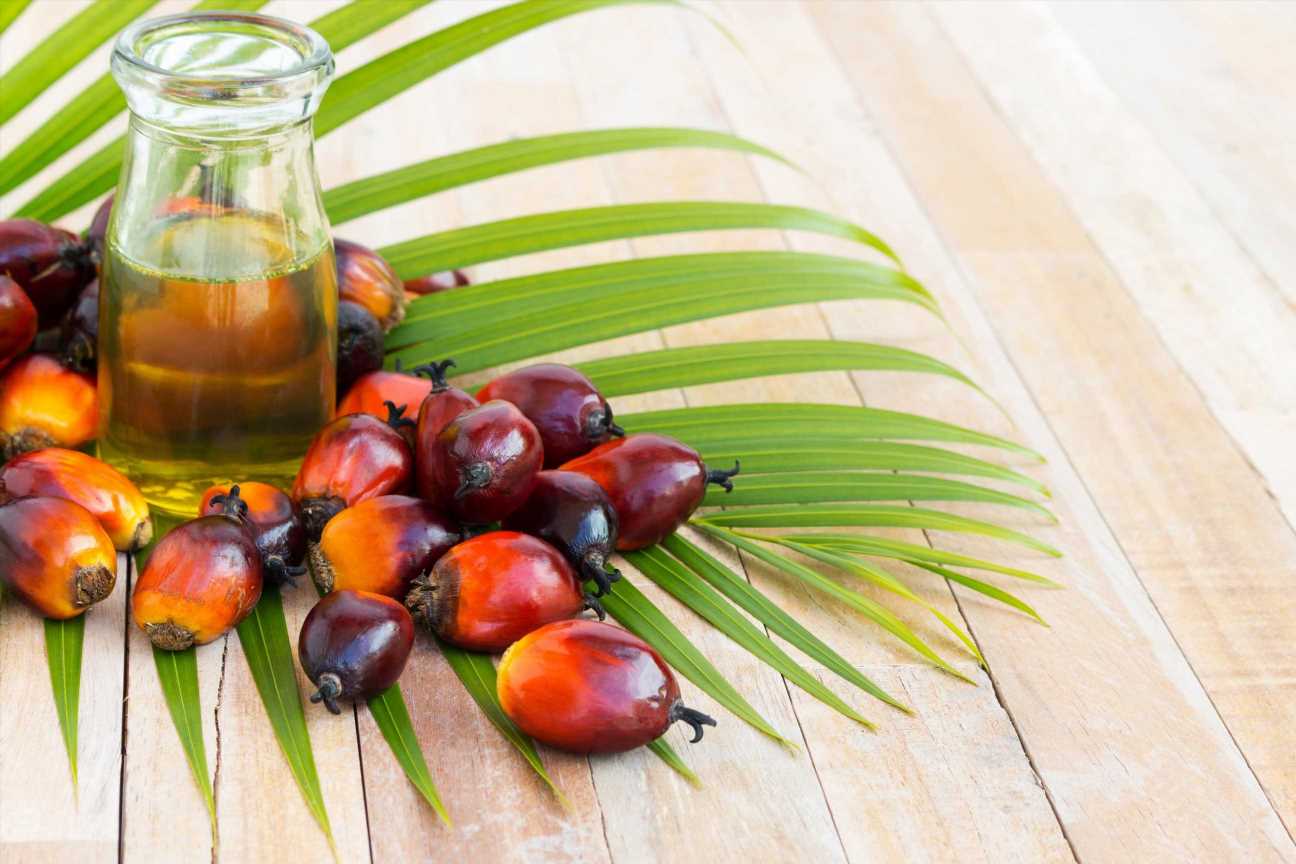 YOU probably consume more palm oil than you think, as it is used in everything from cooking to shampoo.

But after a study has found fatty acids found in the oil are linked to the spread of cancer, it might be worth checking how frequently you use it. 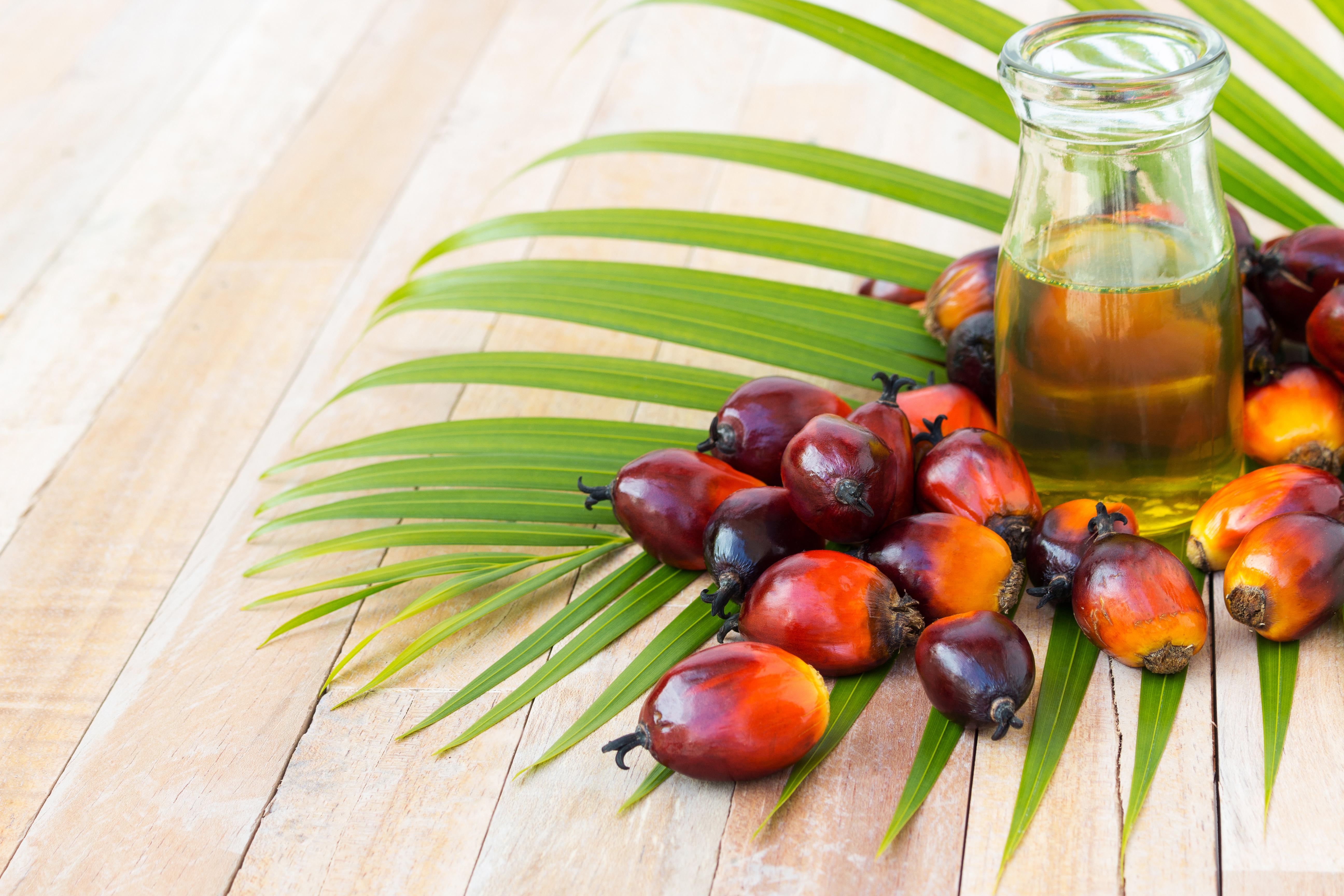 What is palm oil?

Palm oil is a vegetable oil made from the fleshy fruit of oil palms.

It has been used for thousands of years as cooking oil, in soap products, and was also used as an industrial lubricant during the Industrial Revolution.

It contains a high concentration of saturated fat, and the World Health Organisation encourages us to limit our intake of the oil.

It’s found in many everyday products, from lipsticks to washing detergent and food.

Many foods list palm oil as ‘vegetable oil’ so it can be tricky to spot, as it can come under many different names.

Here are some foods that often contain it:

Is it good or bad for you?

The oil does contain vitamin E which supports brain health, and it can increase vitamin A in the bloodstreams of pregnant women and their breastfed children.

Like other oils such as coconut oil, it is recommended to be consumed in moderation, however, due to its high fat content.

Who has banned palm oil?

Due to its widespread use, the production of palm oil has caused deforestation, climate change, and even animal deaths.

Supermarket Iceland announced in April that they will stop using palm oil in their own brand food by the end of 2018.

Managing director Richard Walker said: “Until Iceland can guarantee palm oil is not causing rainforest destruction, we are simply saying “no to palm oil”.

“We don’t believe there is such a thing as verifiably “sustainable” palm oil available in the mass market, so we are giving consumers a choice for the first time.

“Having recently been to Indonesia and seen the environmental devastation caused by expanding palm oil production first hand, I feel passionately about the importance of raising awareness of this issue – and I know many British consumers share my concern and want to have a real choice about what they buy.

“This journey has shown me that, currently, no major supermarket or food manufacturer can substantiate any claim that the palm oil they use is truly sustainable, as the damage being caused to the global environment and communities in South East Asia is just too extensive.”

In 2018, the supermarket launched a Christmas advert campaign on social media which highlighted the impacts of palm oil on deforestation and loss of biodiversity.

However, it was banned from television before even being broadcast after it was deemed "too political".