AS January draws to a close, many of us will be ­celebrating the end of the most boring month.

But for some couples, it’s been surprisingly lucrative. Those doing Dry January or ­Veganuary may well have been having a far more exciting month than other people. 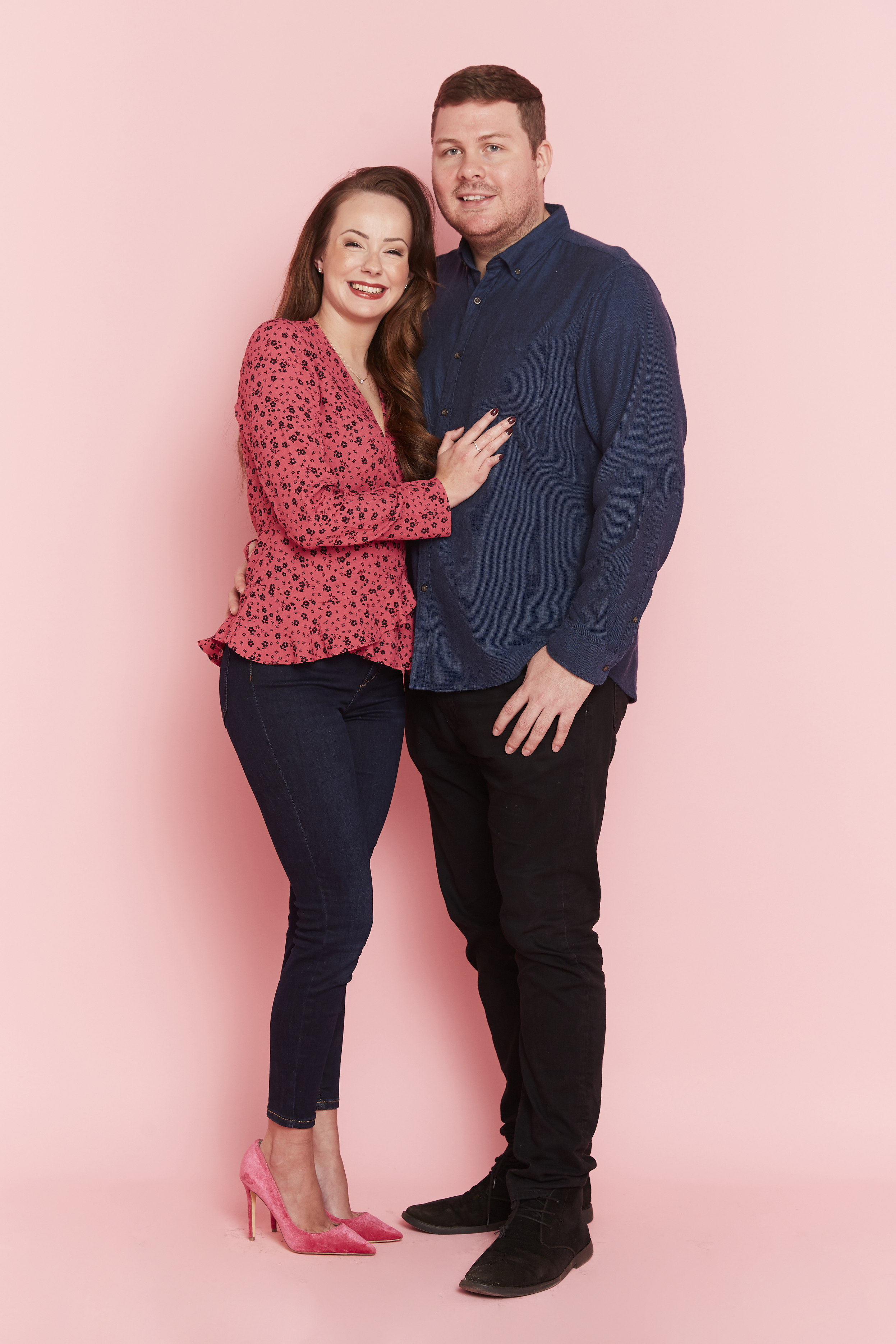 Studies show women are more likely to orgasm when completely sober, while alcohol reduces both men’s and women’s sexual sensitivity.

One couple who can vouch for that are Rosie Robinson, 26, and 29-year-old fiancé Dean Devanney, 29, who say doing dry January together reignited their relationship.

Rosie says: “Dean and I became friends through work and, in 2018, I jumped at the chance to take things to the next level.

“We both loved to drink on the weekends; Dean’s a beer man and I love a rosé or gin and tonic.

At first it was exciting to go out drinking as it was a chance to really get to know each other, but within a year it was taking its toll.

“We spent a lot of weekends with hangovers, lazing around the house rather than going out and doing things together. We’d sleep and watch Netflix — sex became less and less frequent.

“In December, Dean asked me to marry him in Barbados and I immediately said yes. 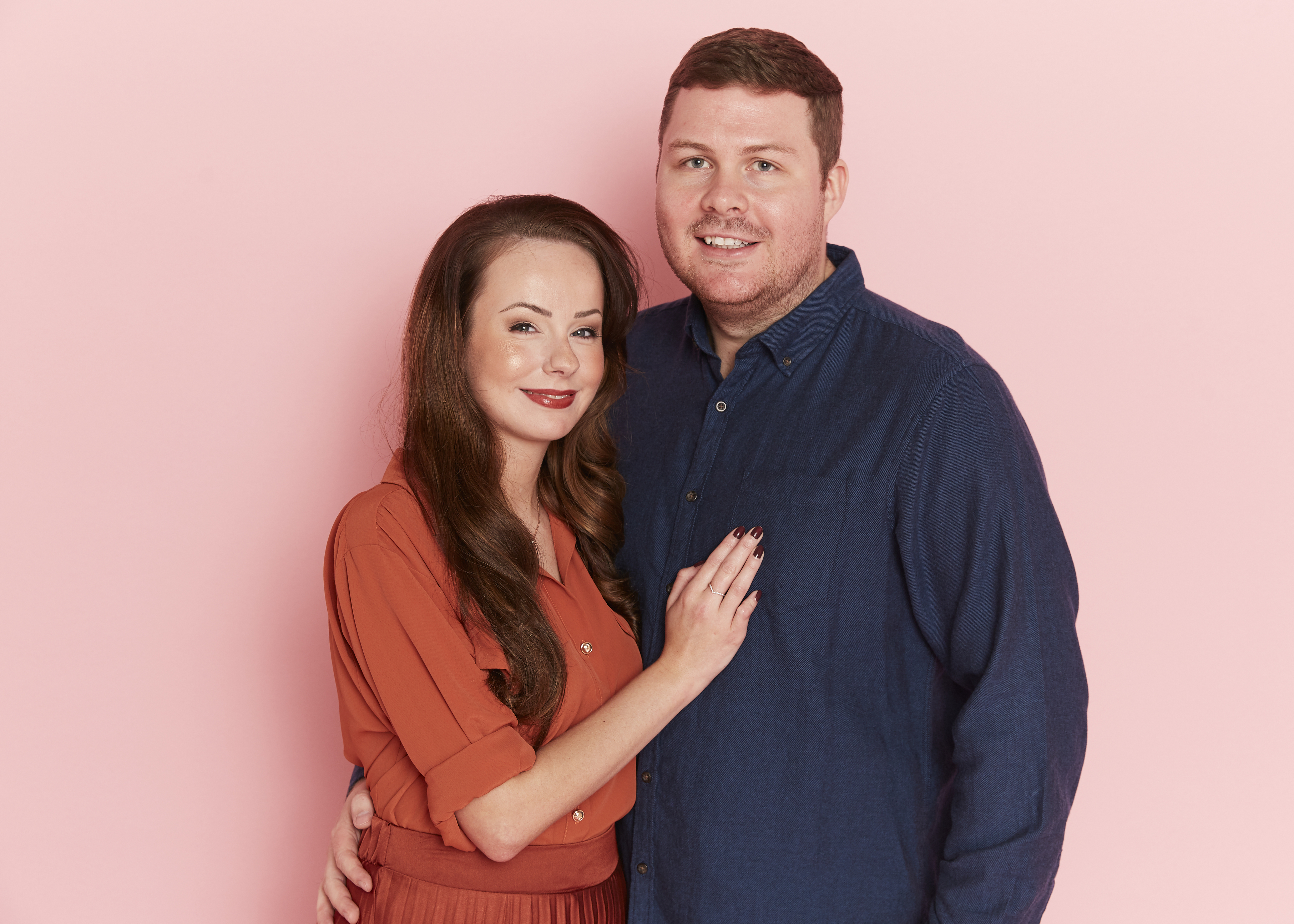 “Christmas was one big drinking fest with everyone celebrating our engagement, but it just meant we were even more sluggish. That’s when I came up with the idea of doing Dry January.

"We were both lacking energy and weren’t as close as we should be following an engagement. We both decided to try it and I’m so glad we did.”

The couple, of Bedford, Bedfordshire, have been busy planning non-drinking activities for each weekend – and made more effort to cook during the week together.

Rosie says: “It has felt so amazing to wake up on a Saturday morning feeling great — that first weekend we had sex both days.

'FELT AMAZING TO WAKE UP'

"We’ve loved going out and doing things together — like walks around the park or visiting museums. Both of us have felt less bloated and lost weight, which has meant we’re much friskier in the bedroom.

"I always thought alcohol meant we were more likely to have sex but it’s been the complete opposite. We’ve also saved £1,000 and put it in our wedding fund.

"As a newly engaged couple, our love life has got back to where it should be and we plan to stay dry for as many months as possible.”
Here we talk to three more couple who have abstained from drink and meat — and regained their sex lives.

'I'm like a teen in the bedroom, my partner's amazed'

EMMA CODY, 52, reckons doing Dry January has given her self-esteem a major boost. The charity worker and mother of two lives in Brighton with her partner Jeremy Titterton, 59, a musician.

She says giving up alcohol for a month has made her realise how much better off she is without it. Emma says: 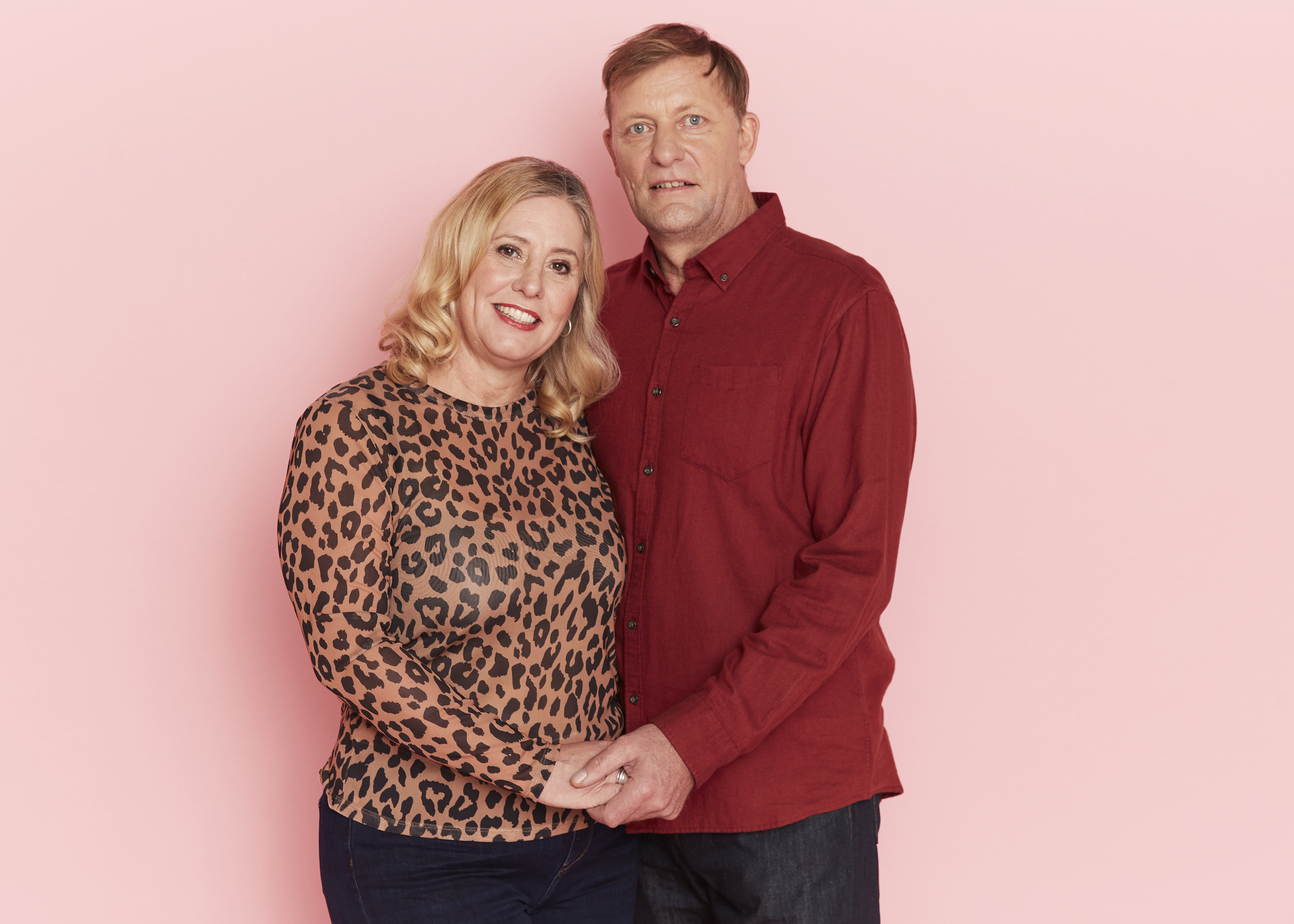 'I’ve always enjoyed a glass of white wine. But when I split from my first husband in 2014 the stress of the divorce meant I wasn’t just having a glass of wine on the weekend, I was drinking one nearly every night.

At first, I didn’t think anything of it as so many of my friends drank on a regular glass. I met my new partner Jeremy while I was in France in 2015 and we hit it off immediately.

Despite being in a happy relationship, I was still in the habit of having my nightly glass or two. But, after a few years, the regular drinking took its toll.

I often woke up with a headache or found it difficult to start work with a clear head. At night I’d fall asleep on the sofa rather than go up to bed with Jeremy.

I heard some colleagues talking about Dry January at work and decided that I needed to give it a try to see if it made a difference. At first, it was hard. 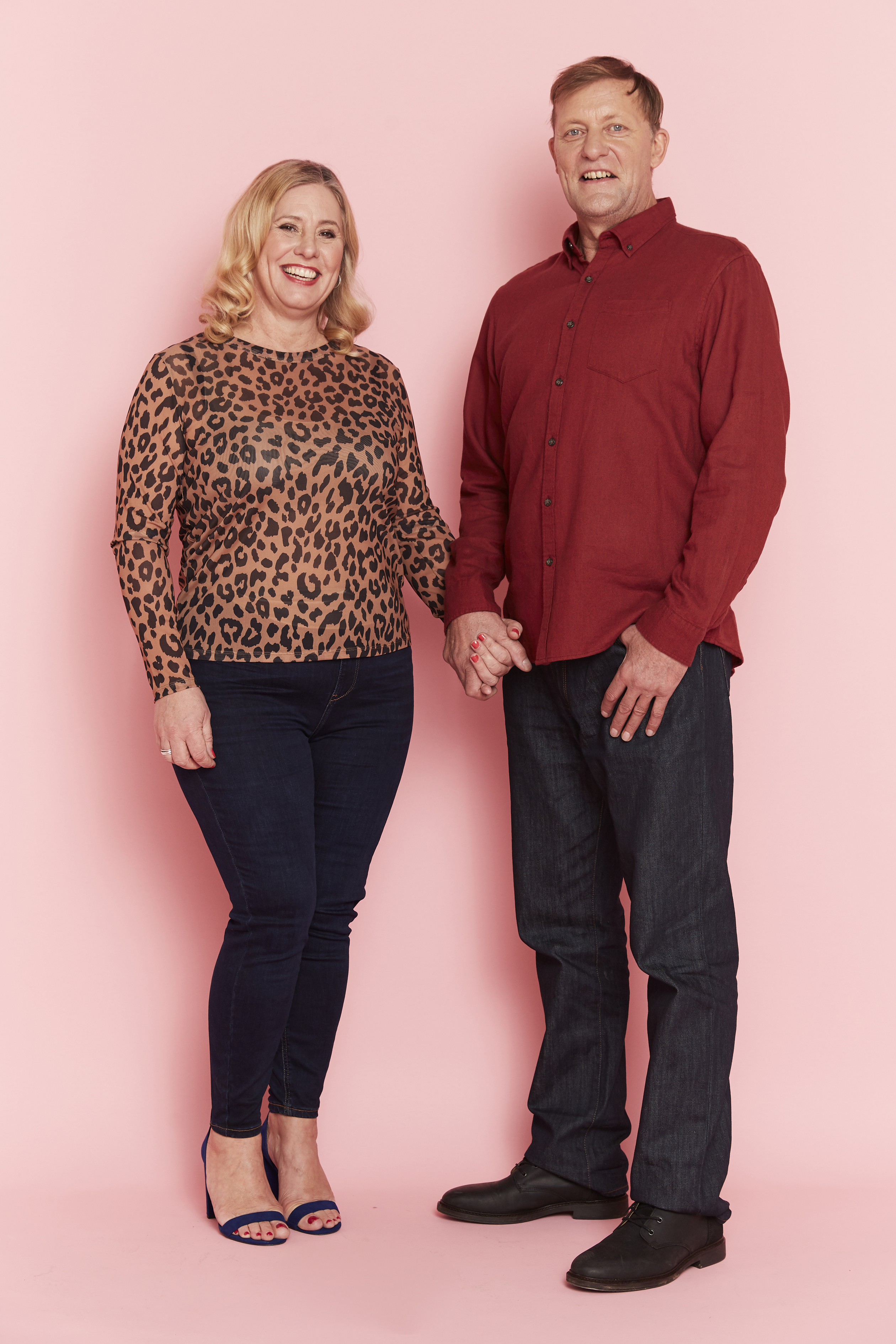 I spent my evenings reading books on giving up alcohol and meditation techniques. But within a week, my skin improved and morning headaches disappeared. It was the motivation I needed.

When I woke up in the morning, I had so much energy. And when I got home in the evening, I wanted to talk to Jeremy about his day. He was amazed at the difference in me.

One thing that scared me about not drinking was losing my confidence in the bedroom. But having sex sober was an incredible connection.
Instead of making love once every two weeks and not properly remembering it, we’ve been doing it three times a week and every time is different.

I have found my confidence between the sheets, I feel like a teenager again.

'I truly believe going vegan helped me have a baby'

The 32-year-old from Harlow, Essex, claims her new diet gave her more energy and reignited her relationship with engineer partner Carl Owen, 34. She says: 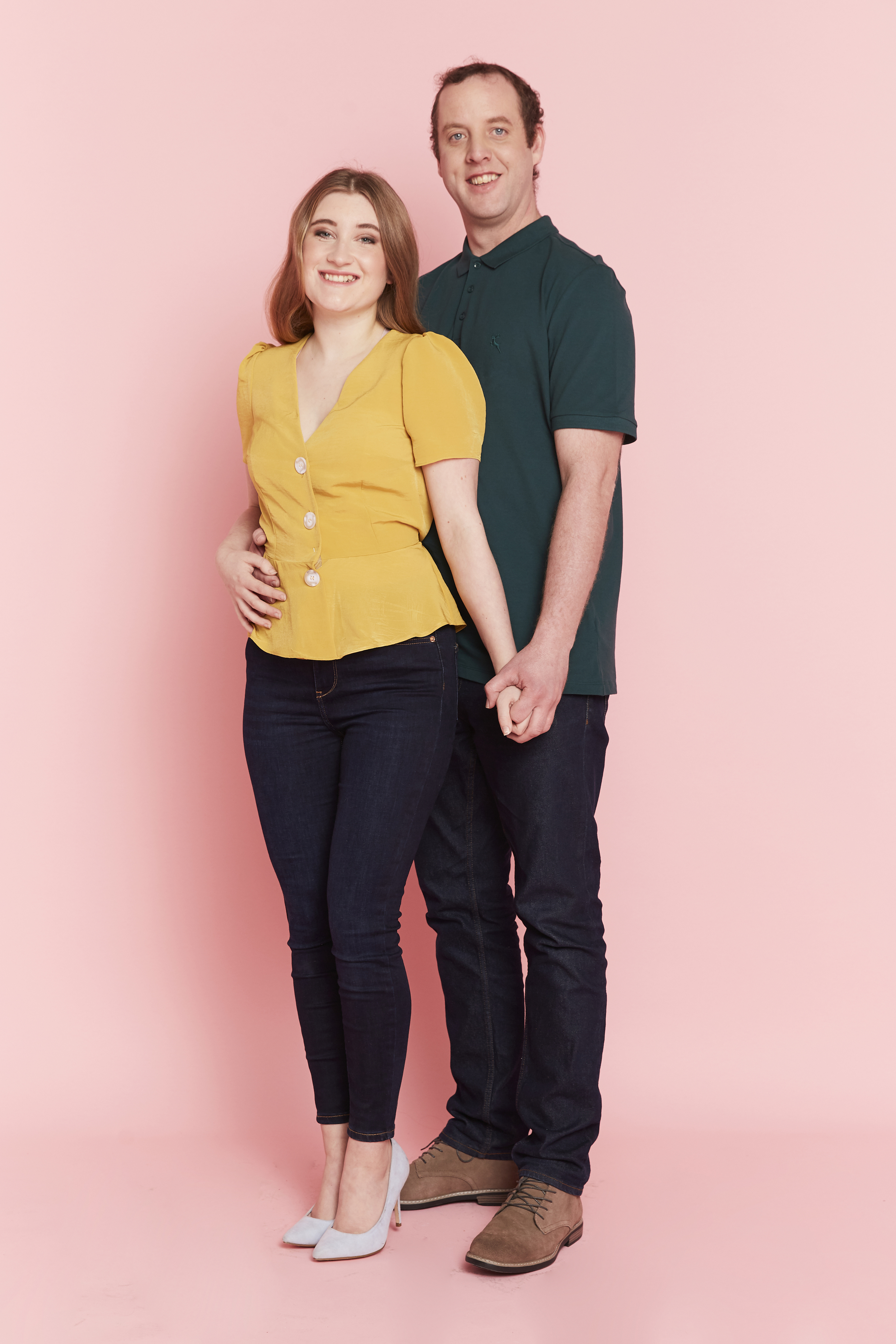 'I met Carl four years ago and we moved in together after a year. Our sex life was amazing. We both wanted children so, 18 months after meeting, we started trying for a baby.

I fell pregnant two months later but suffered the devastation of a miscarriage. It was the first of two miscarriages and it tore us apart.

Our love life suffered, as I was terrified of losing another baby. I wanted desperately to become healthier and that’s when I started to research the vegan diet.

I’d lost my dad to cancer a few years before and I remembered doctors telling him to try a vegan diet to help prolong his life.

I thought it was worth a try, so I signed up to do Veganuary and we stocked the fridge with vegan essentials. 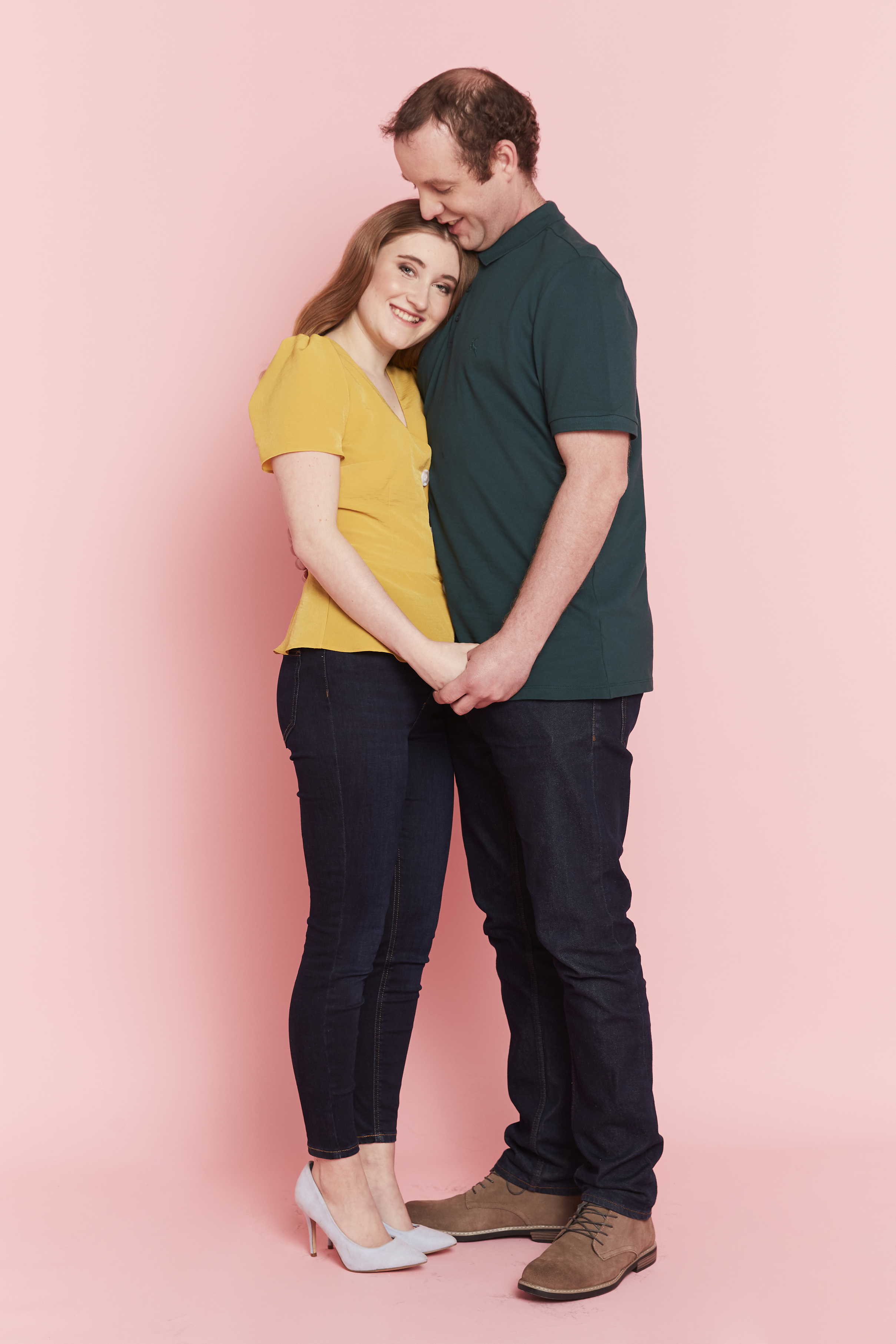 Carl encouraged me as I made plant-based recipes and within two weeks, I noticed a change. I had more energy and didn’t feel bloated like I often did.

Carl told me I was looking better and seemed less stressed. This in turn lifted my confidence.

I was jumping out of bed in the mornings and getting my work done so much quicker, meaning I was home in time to make dinner and spend time cuddled up to Carl on the sofa.

I felt close to him again and sexier in my own skin. We went from making love once a week to three times a week. I let go of my anxiety and relaxed in bed – and have stayed vegan since.

Orion was born on December 2, 2019, and I’ve never felt such a rush of happiness and relief. Veganuary improved our sex life . . . and it gave us a baby.

'Enough energy to do it four times a week'

IT’S not just cutting out booze that has helped couples reignite that spark – cutting out meat has helped Ella Collins-Godden, 19, and her fiancé Andy Woollard, 34, a trainee engineer who have been taking part in Veganuary.

The creche assistant, who lives with Andy in Lancing, West Sussex, believes just one month of eating a plant-based diet has made them much more intimate as a couple. Ella says: 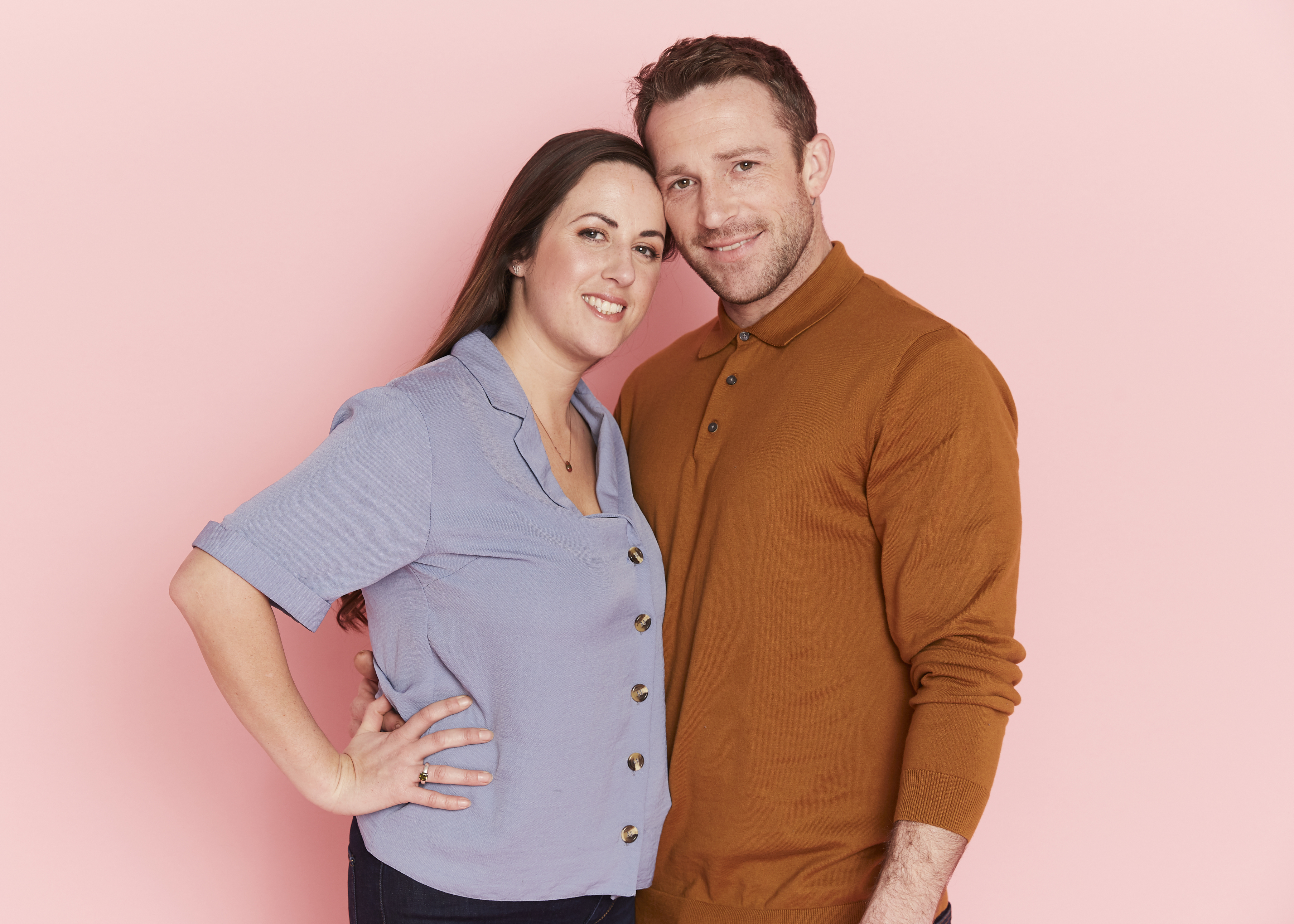 'Andy and I met back in November 2017 and moved in together three months later. I have been eating less meat since 2016, although not fully veggie, but Andy was a big meat-eater.

He loved chocolate and cheesecake, too, so when I said I was going to do Veganuary last year he had no interest in joining me.

I planned all my meals and stuck to it every day. Within ten days I found myself full of energy and less exhausted.

I was jumping out of the bed in the morning to go to the gym and Andy was jealous at how much motivation I had – and loved how much more I wanted to have sex. 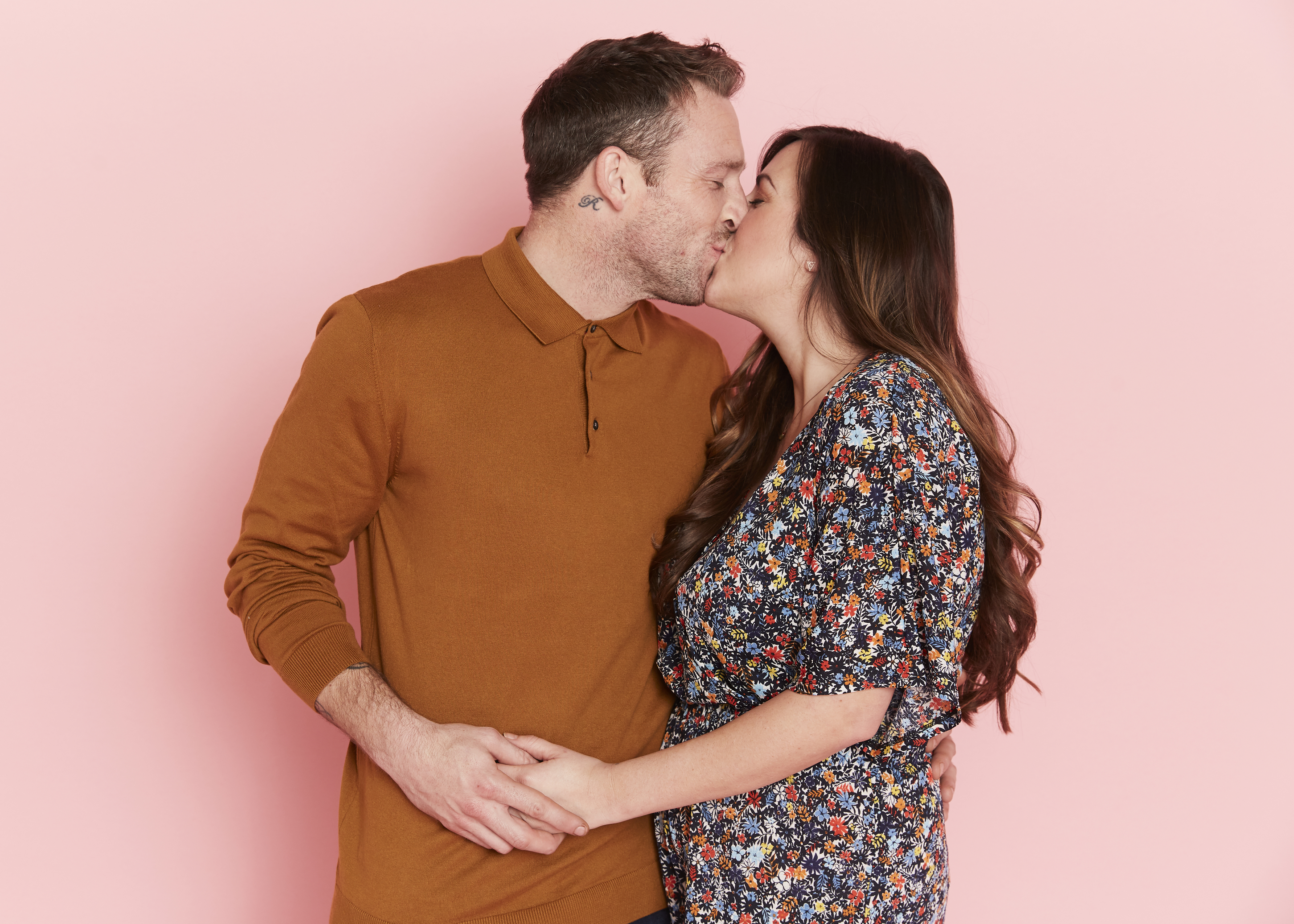 I went back to my regular diet after January, but this year I convinced Andy to join me in doing Veganuary. I knew he’d feel better just like I did, but it’s completely changed our relationship.

We were in the routine of getting home from work exhausted and falling asleep after a big meal slumped in front of the television.

Now we are full of energy and cooking from scratch together each night, so we’re talking more. We have both lost weight, too, which has given us more confidence.

We don’t feel that lull you get after a big meaty dinner, meaning we have lots of energy left for bedtime.

Instead of having sex once a week, we’re making love up to four times a week – and it lasts much longer, as we both have more stamina.

We’re getting married in 2022 and plan to stay vegan for as long as possible. It has brought us closer than we could have ever imagined.