Scientists have been comparing the effects of smoking and vaping and they've found that vaping actually increases the rate of short-term anxiety, paranoia, memory loss and distraction. 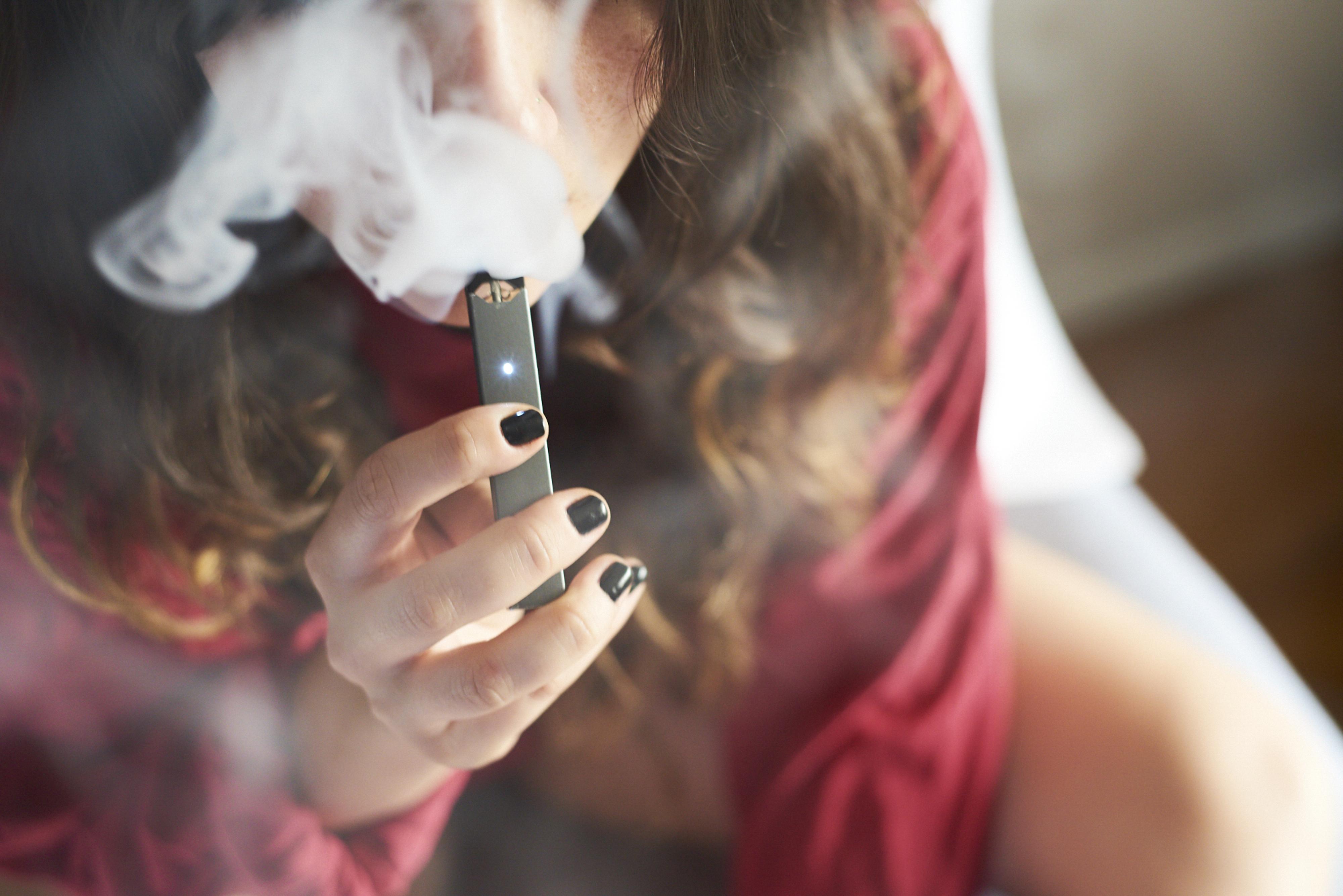 Because people tend to think that vaping is safer, they might not be so careful about dosing.

But the experts from John Hopkins Medicine found that when doses were exactly the same, vaping delivered greater amounts of THC – the element that gets you high (as opposed to CBD – a relaxant).

They chose 17 volunteers (nine men and eight women in their late 20s) who hadn't smoked cannabis in the past 30 days.

Each participant either smoked preloaded pipes or vaped cannabis containing 0, 10 or 25mg of THC once a week for six weeks. None of them knew how much THC they were being given. 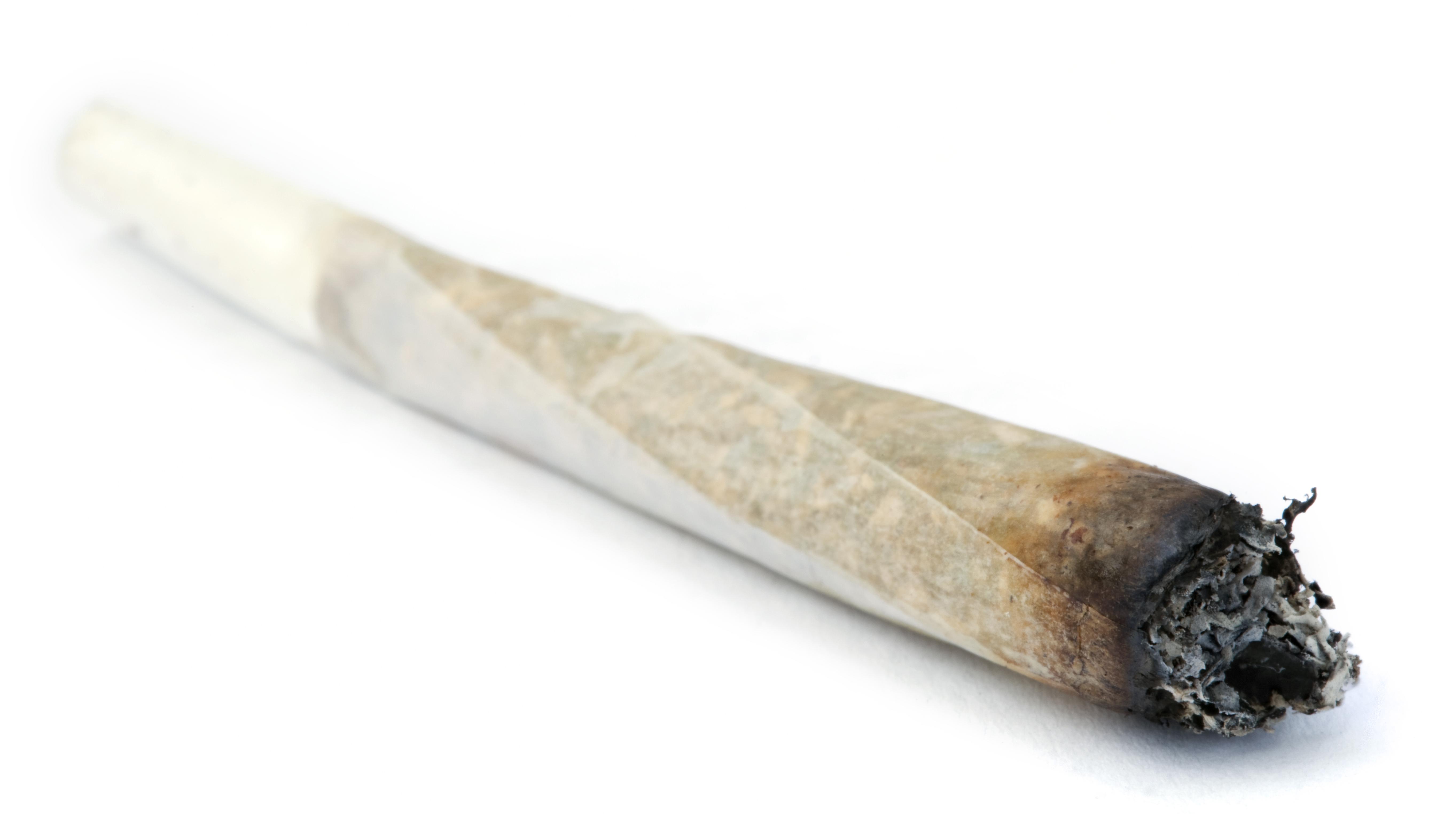 The scientists said that 25mg of THC was a relatively low dose – much less than you'd typically find in pre-rolled joints sold in dispensaries in the states where cannabis is legal.

During each session, participants were observed to see what effect the drug had on them, and had their vital signs such as heart rate and blood pressure monitored four eight hours post smoking.

Each participant also completed the Drug Effect Questionnaire – rating self-reported drug effects out of a score of 100 – shortly after smoking and each hour for up to eight hours later. 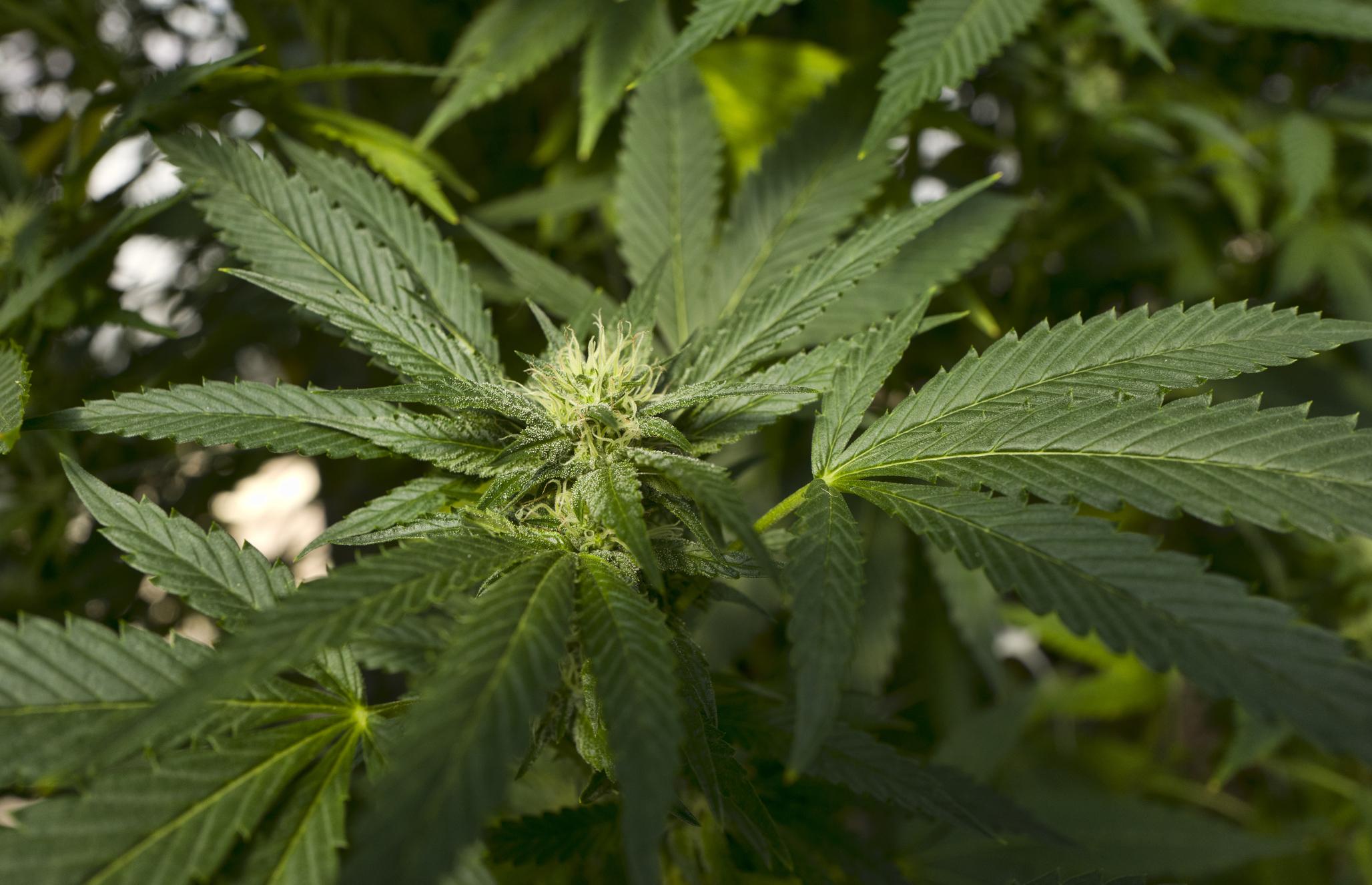 They found that within a few minutes of smoking, those who vaped the 25mg THC dose reported an average of 77.5 on the overall strength of the drug, compared to the average score of 66.4 reported by those how smoked the same dose.

They also scored 7 per cent higher on average for anxiety and paranoia, and reported higher levels of dry mouth and eyes.

Participants also completed three tasks on the computer to do with memory, reaction time and motor movement.

"What our study suggests is that some people who use cannabis infrequently need to be careful about how much cannabis they use with a vaporizer, and they should not drive, even within several hours after use,"said Dr Ryan Vandrey, associate professor of psychiatry and behavioral sciences at the Johns Hopkins University School of Medicine.

"It could be dangerous for themselves and others, and on top of that, they may experience negative effects such as anxiety, nausea, vomiting and even hallucinations."

Dr Tory Spindle, a researcher in the behavioural pharmacology research unit at Johns Hopkins Bayview, said: "Our participants had substantially higher impairment on the tasks when vaping versus smoking the same dose, which in the real world translates to more functional impairment when driving or performing everyday tasks."

Other results showed that blood levels of THC were at their highest immediately after smoking or vaping cannabis.

"There's a definite difference in the amount of drug making it into the blood when using a vaporizer versus smoking the drug, so considerations need to be made when dosing to ensure people are using cannabis safely," says Spindle.

As this was a very small study conducted over a relatively short time span, the scientists were keen to point out that the evidence isn't conclusive.

"We still don't have a full look at the long-term effects of vaping, such as whether there is a risk for chronic bronchitis, and more work needs to be done on that front," he says.

And of course, we don't know if these effects are the same for infrequent smokers as they are for habitual cannabis users.