IF you're confident in who you are and how you look, then it shouldn't matter what anyone else says – but there could be people who still try and bother you.

In the case of one older woman on TikTok, social media trolls continue to spam her with hate comments every time she posts a video, saying she wears inappropriate clothes and is "thirsty." 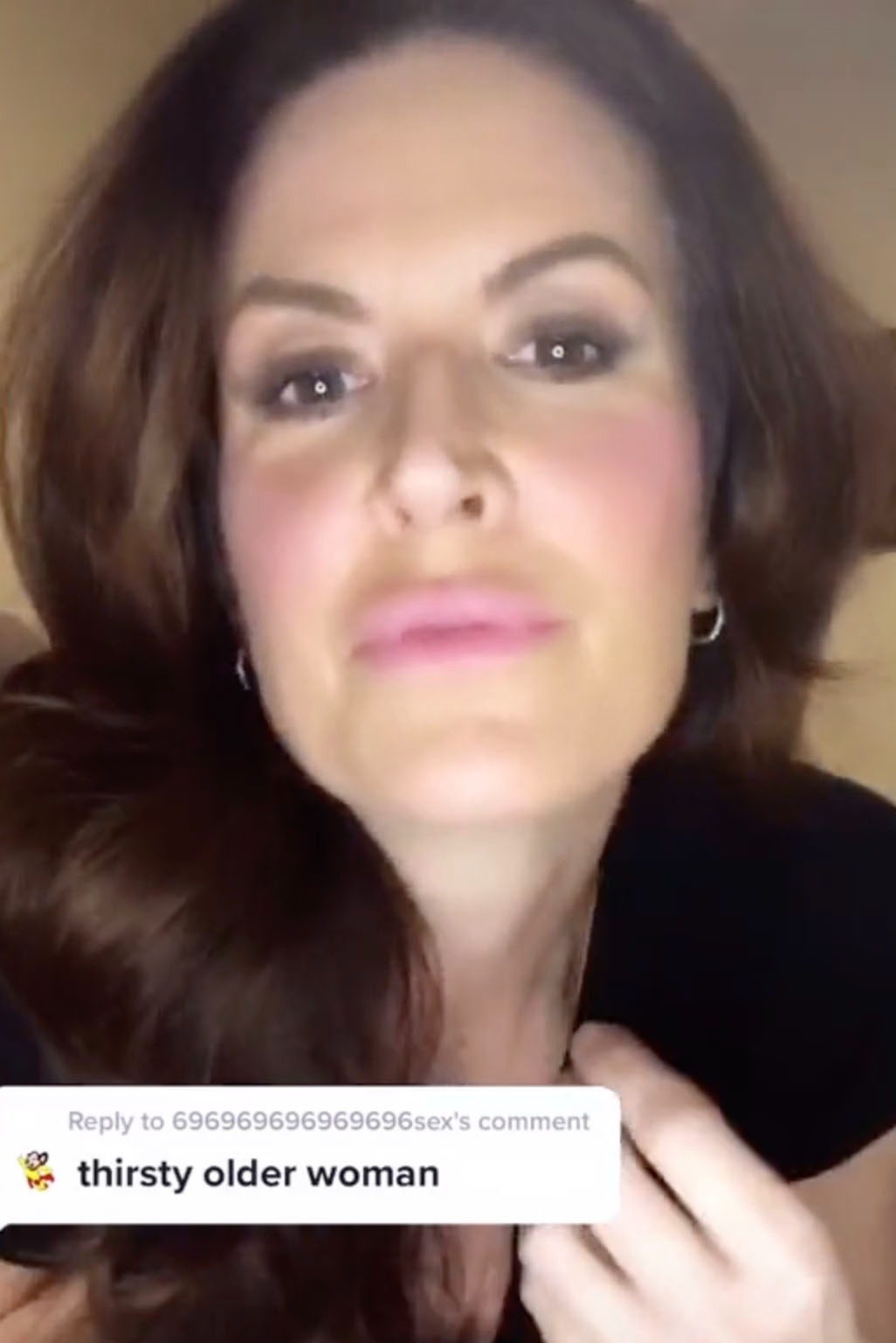 TikTok creator JB, also known as her username @__msredhead, is proud of who she is and she's not afraid to show it.

As a woman over 50, JB posts a ton about her romantic life and dating advice, as well as confident videos of posing for herself.

And every video attracts her trolls.

JB posted a video of her face in the camera replying to one comment she received that said, "thirsty older woman."

While the majority were positive, there were a few outright mean ones.

I'm so pretty, women hate me… some don't understand how hard it is being me

"Your thirsty ? how about a Crown Royal Black tottie," a sarcastic troll commented.

In a different video, JB directly called out her haters and posted herself laughing in a bikini top.

Her caption read: "When they say you're too old to wear a bikini. Don't think I won't bust out the bikini in a hot minute."

But no matter what she posts, the trolls continue to come after her.

In a video of her acknowledging the haters once again, they all made it very clear that they weren't going anywhere.

"Still here," one wrote, while another said: "Never left gorgeous!"