A TWIN has created an Instagram account dedicated to sharing the stories of celebrity lookalikes… and when you take a look at some of these doppelgangers, you won't be able to tell them apart.

The social media page, dubbed "the world's largest community of celeb lookalikes" features A-list doubles including Mariah Carey, Selena Gomez and a Robbie Williams doppelganger who we can't believe isn't the singer himself. 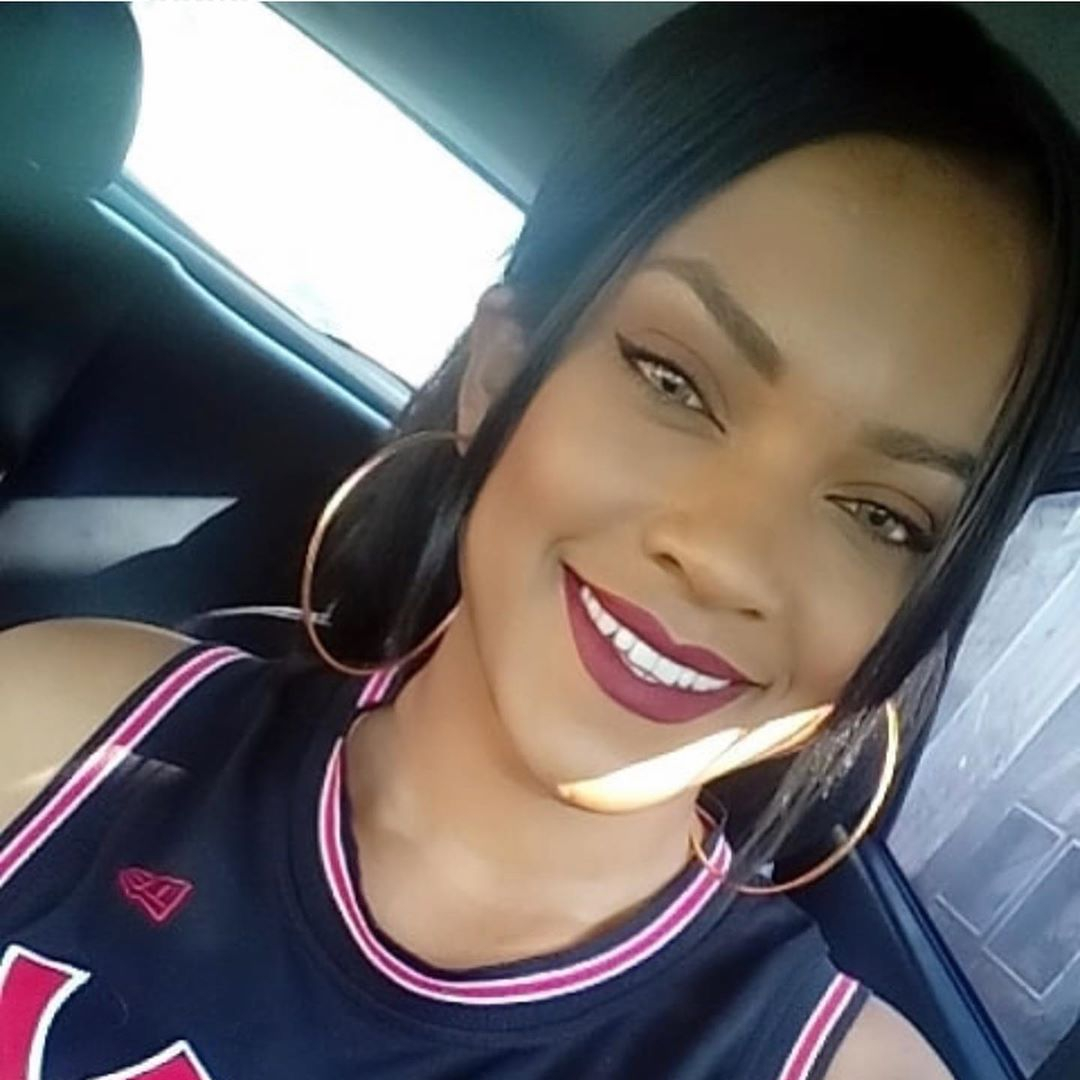 Freddy, 31, who lives in Israel, told Fabulous Digital: "When I was a child I used to play a game with my twin brother where we found people who looked like celebrities.

"I wanted to set up a page dedicated to their amazing lives – not just their pictures, but the story of how it is to look like a celeb and how people react to them.

"I receive messages from people who look like celebs, or I'll get in touch with them after finding them online – it's a bit like model scouting. 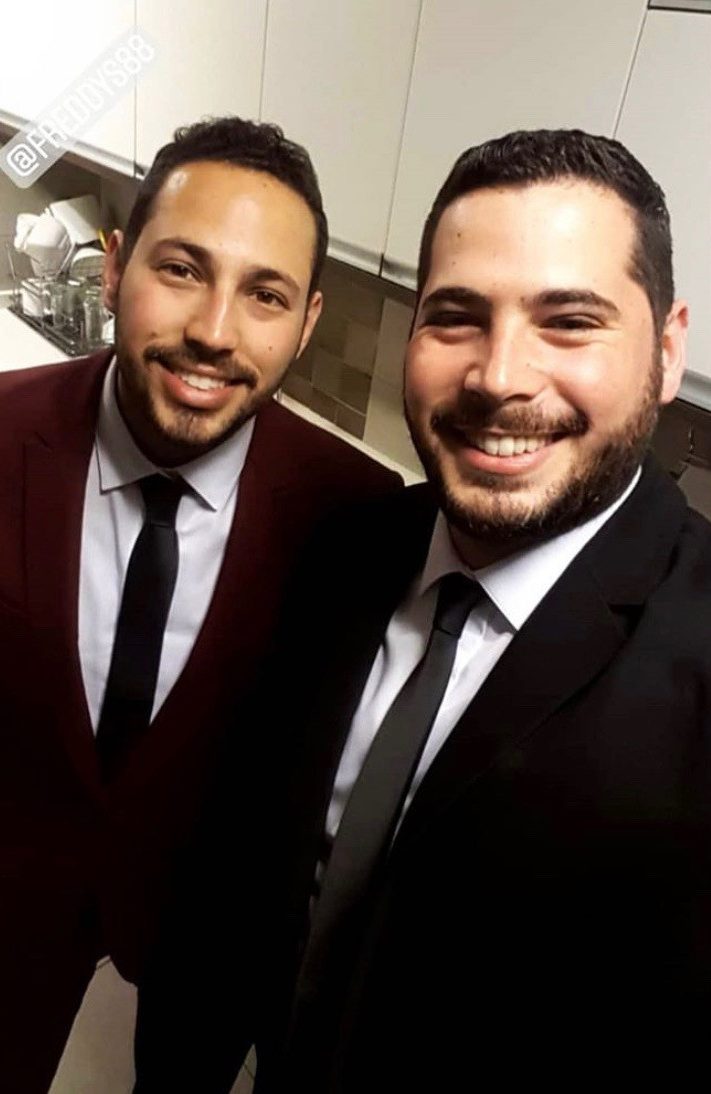 "It's not just people who do it professionally as a job – many 'normal' people don't even realise they look like a celebrity until someone points it out!"

Freddy explained he "loves hearing about their glamorous lives" and focuses each Instagram post on their story and how looking like an A-lister has affected their day-to-day life.

We've rounded up some of the account's most mind-boggling celebrity doubles – can you tell these apart? 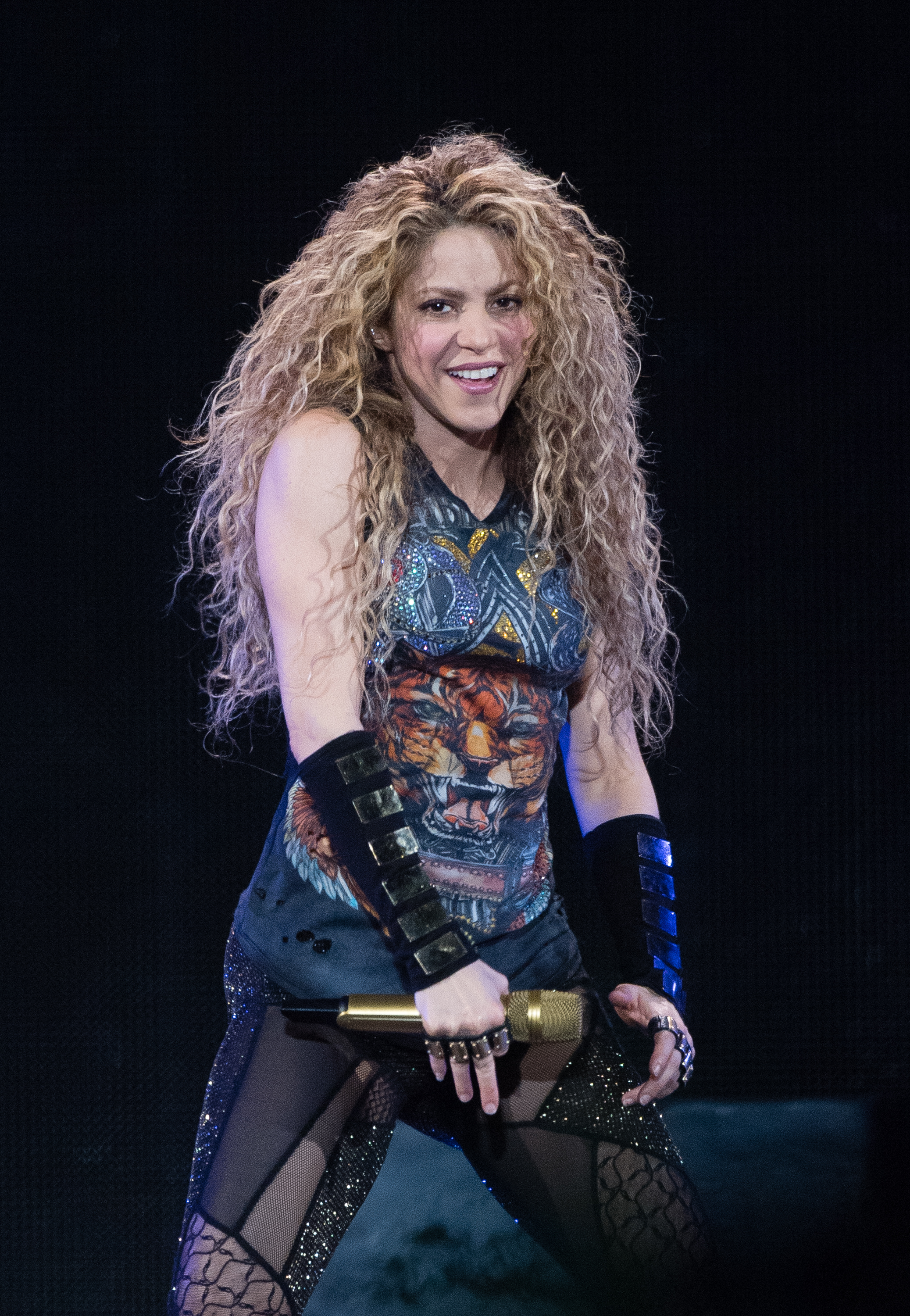 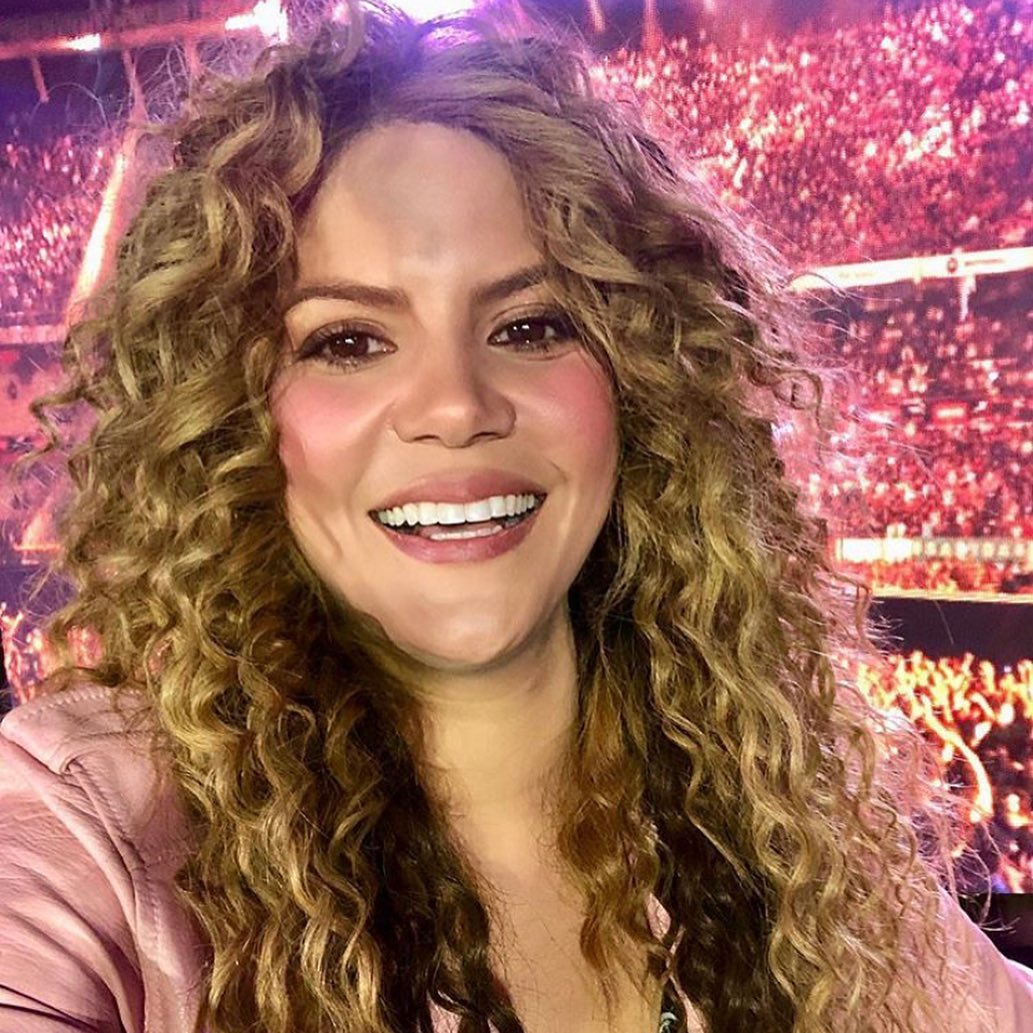 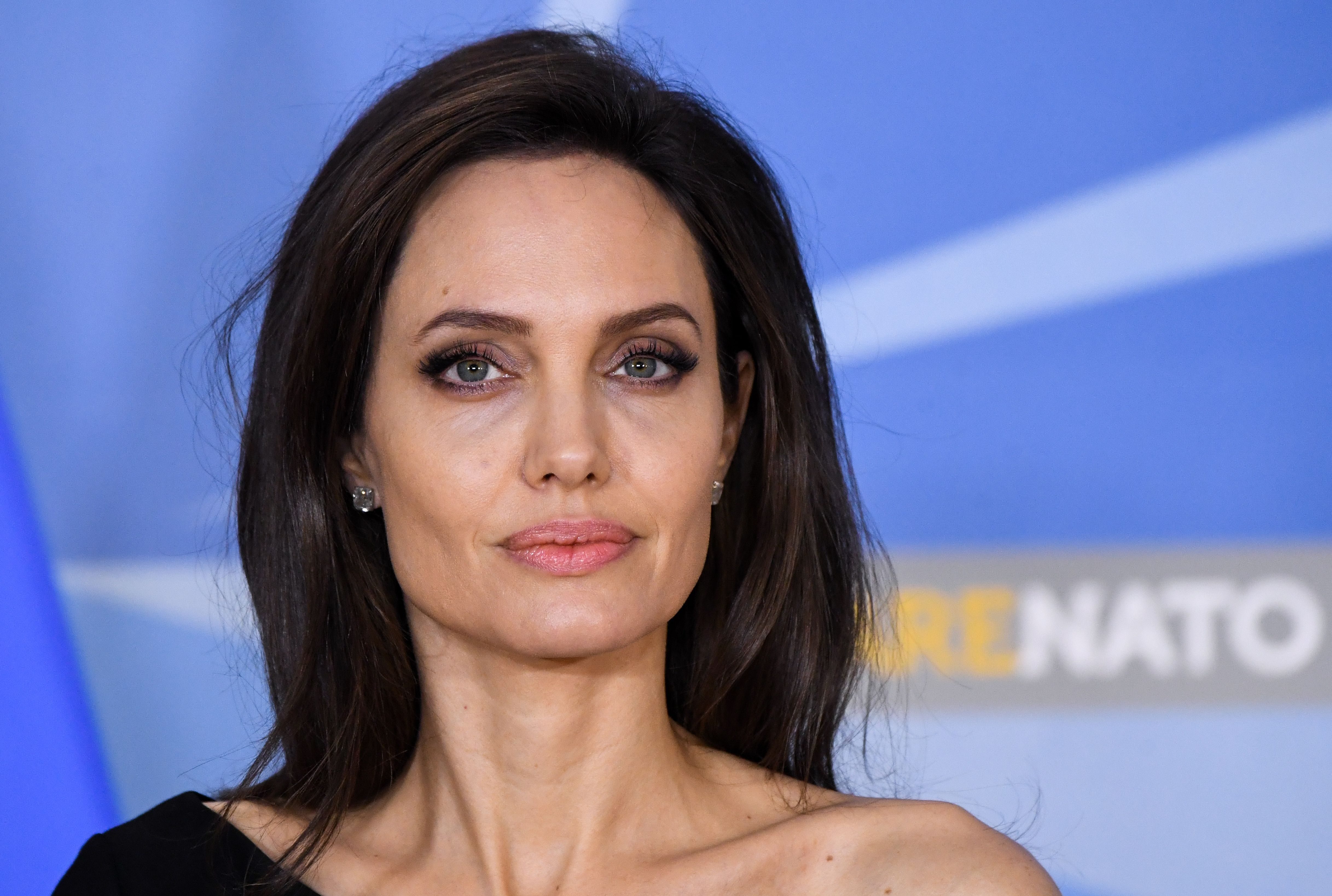 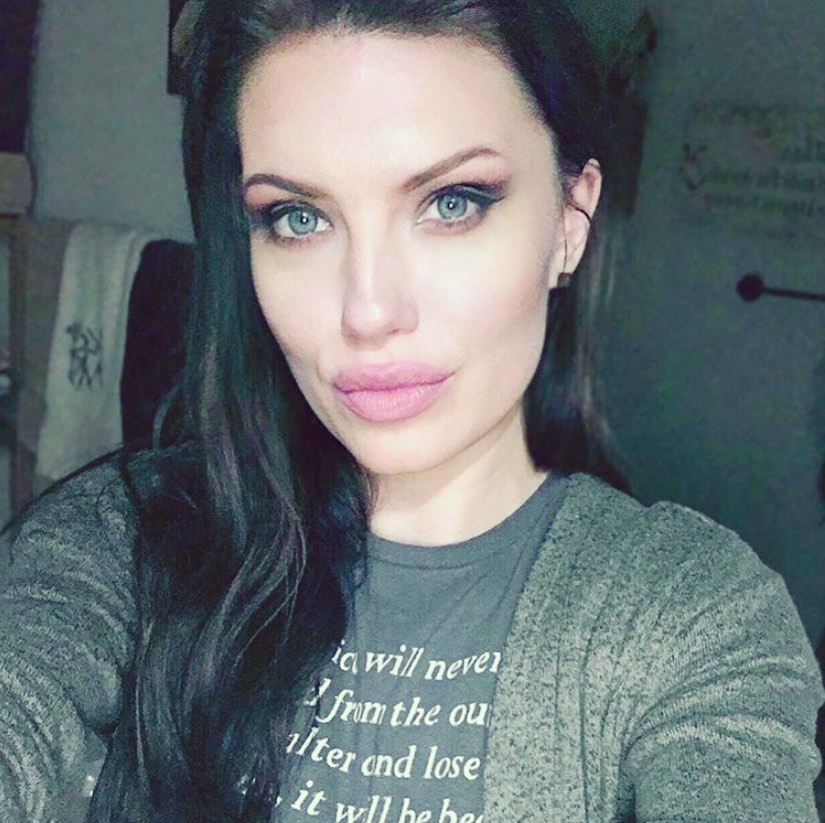 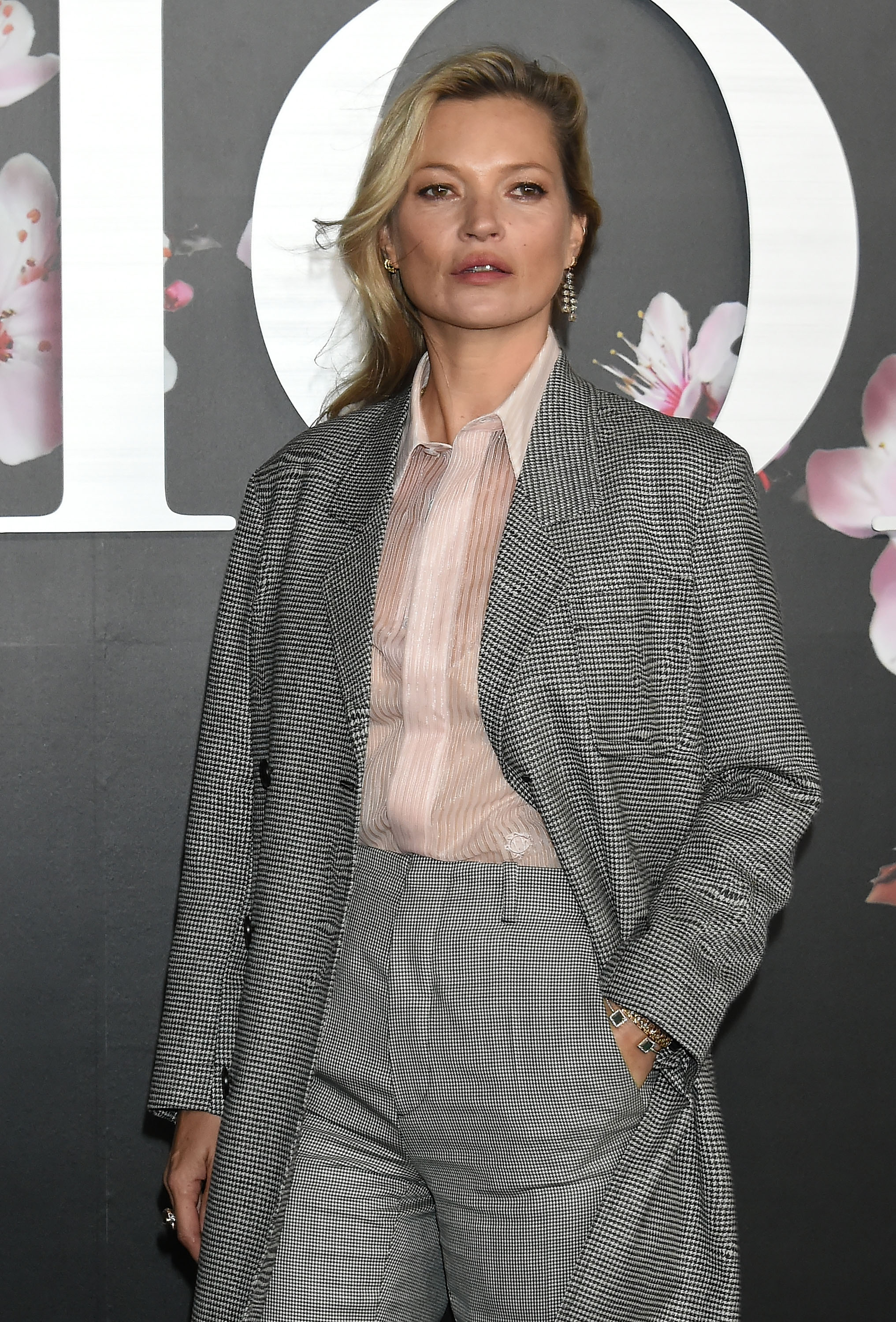 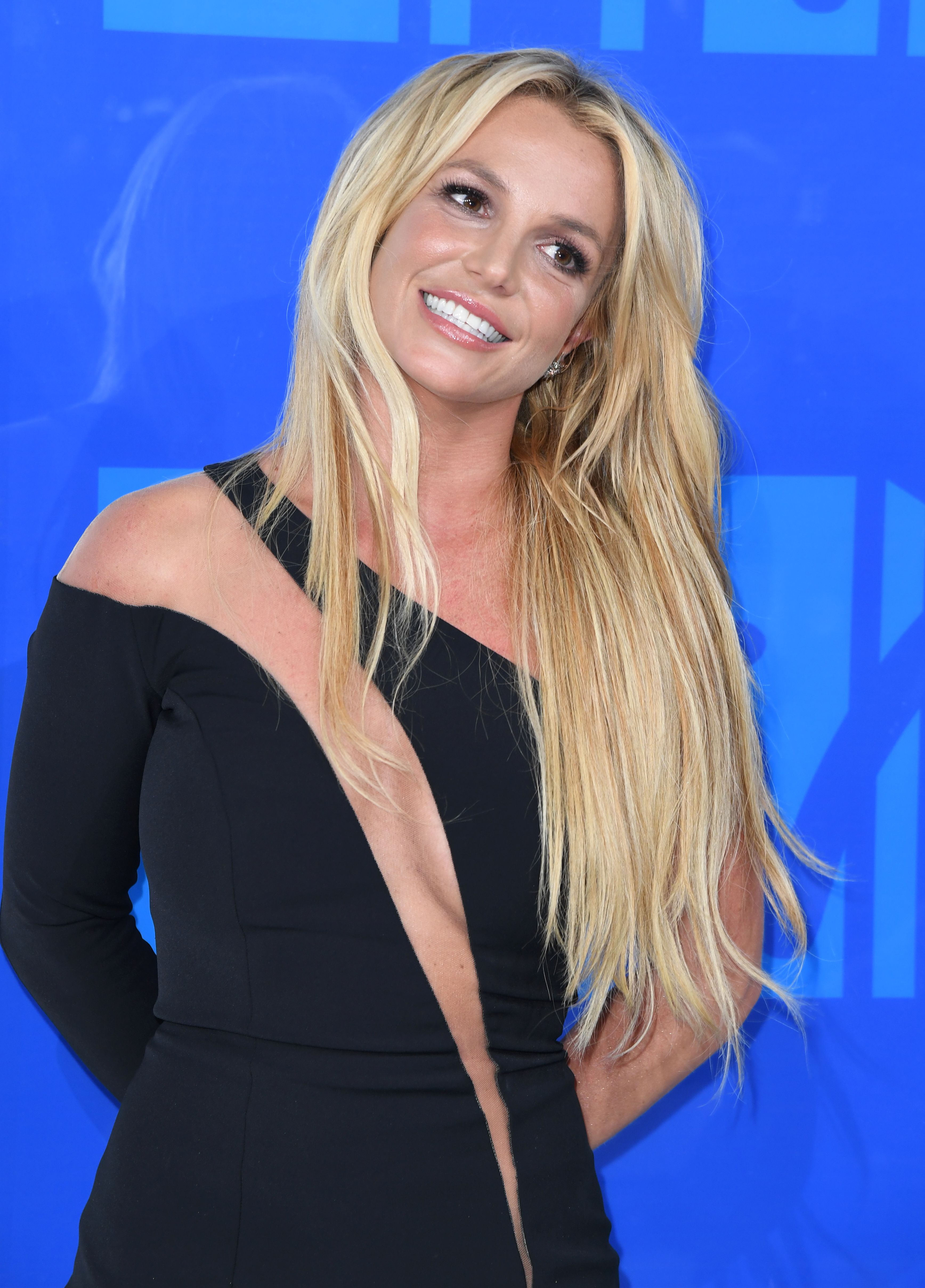 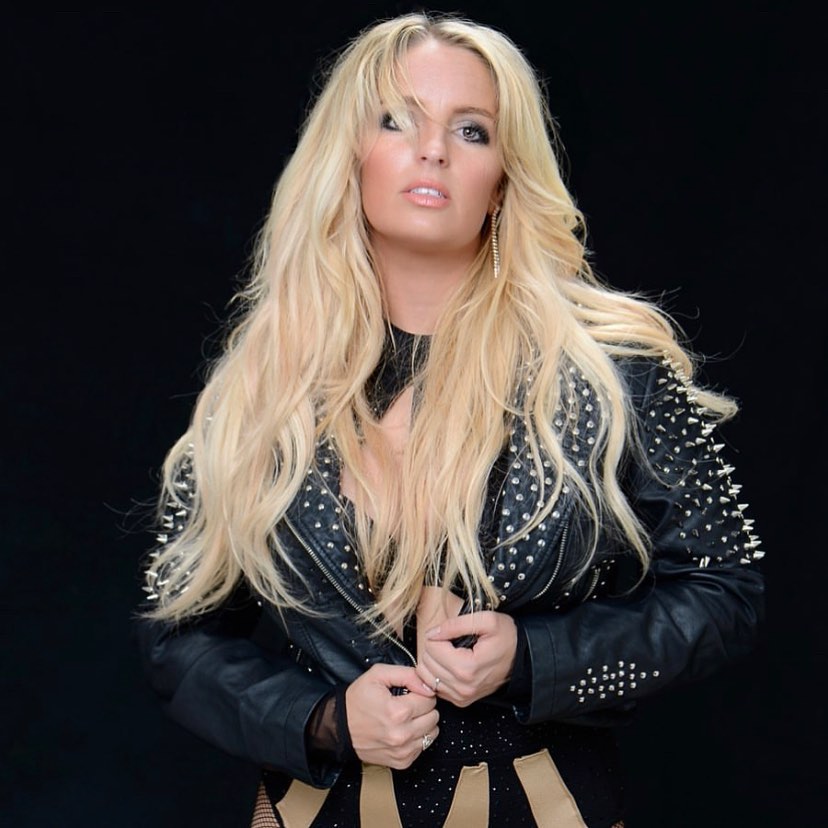 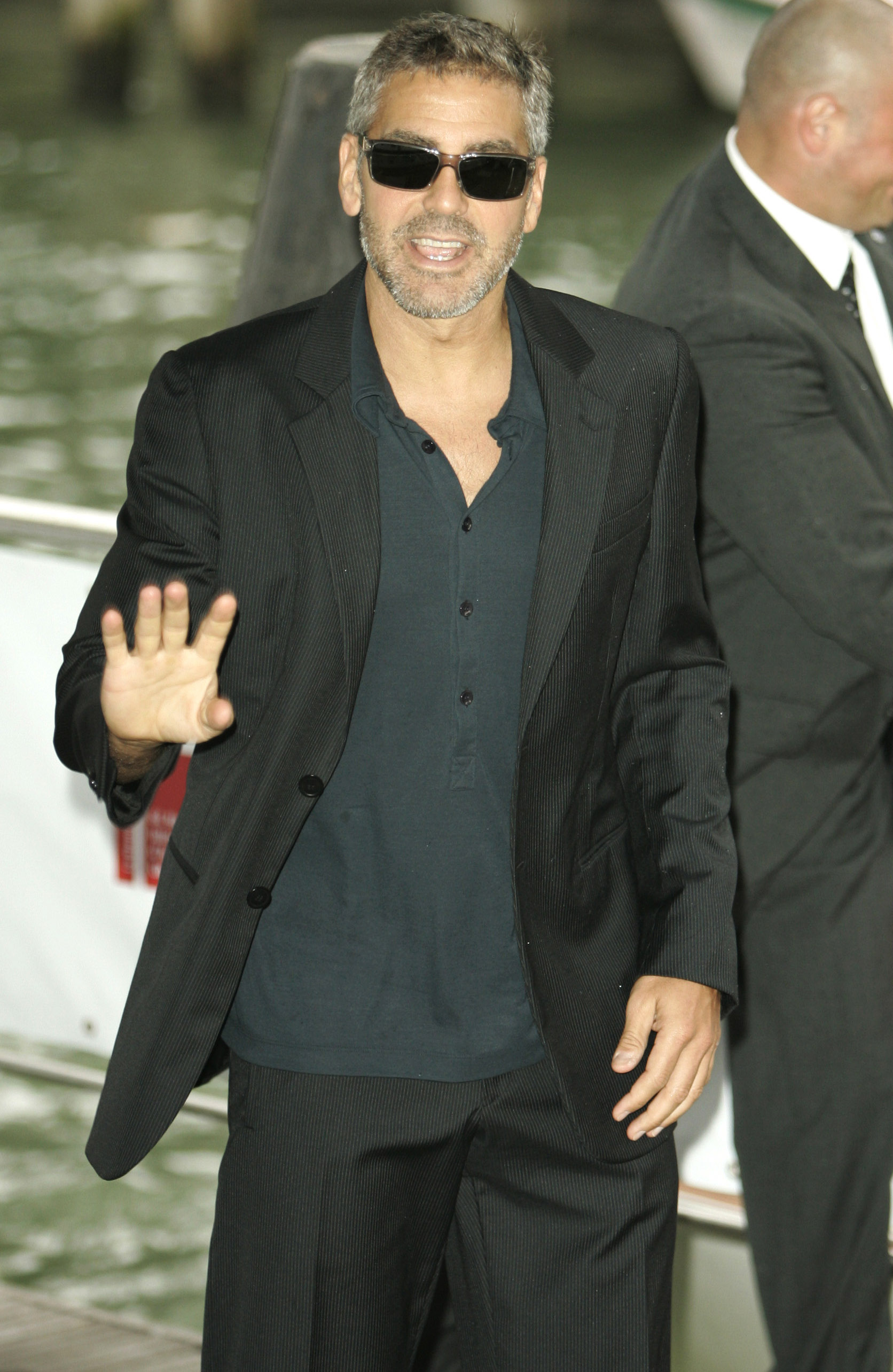 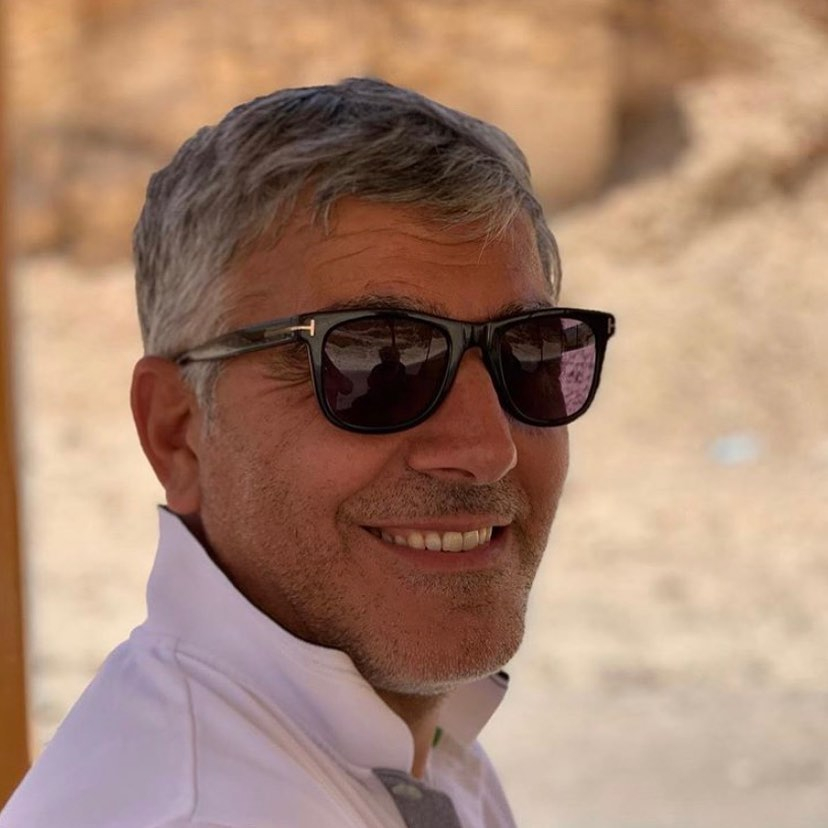 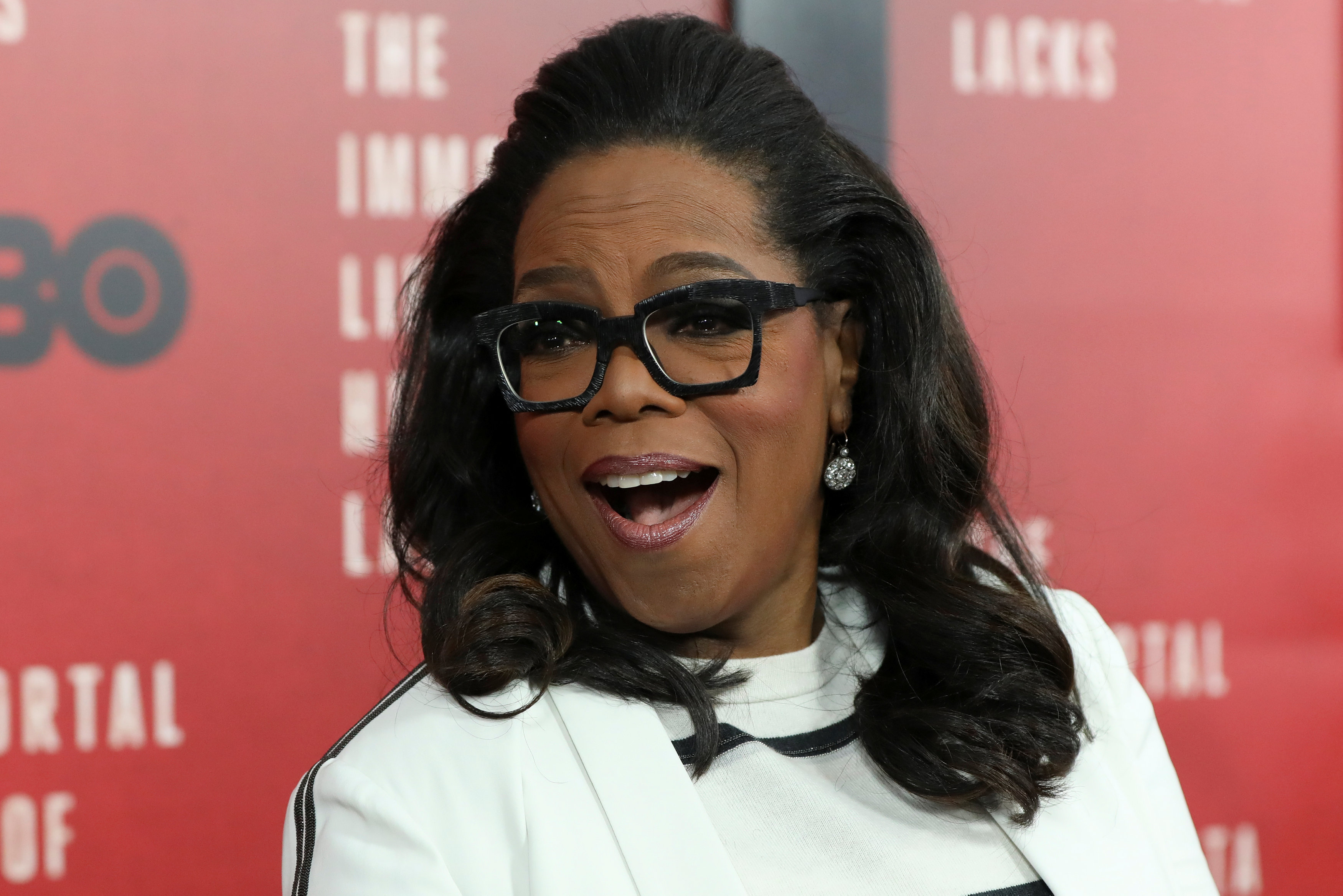 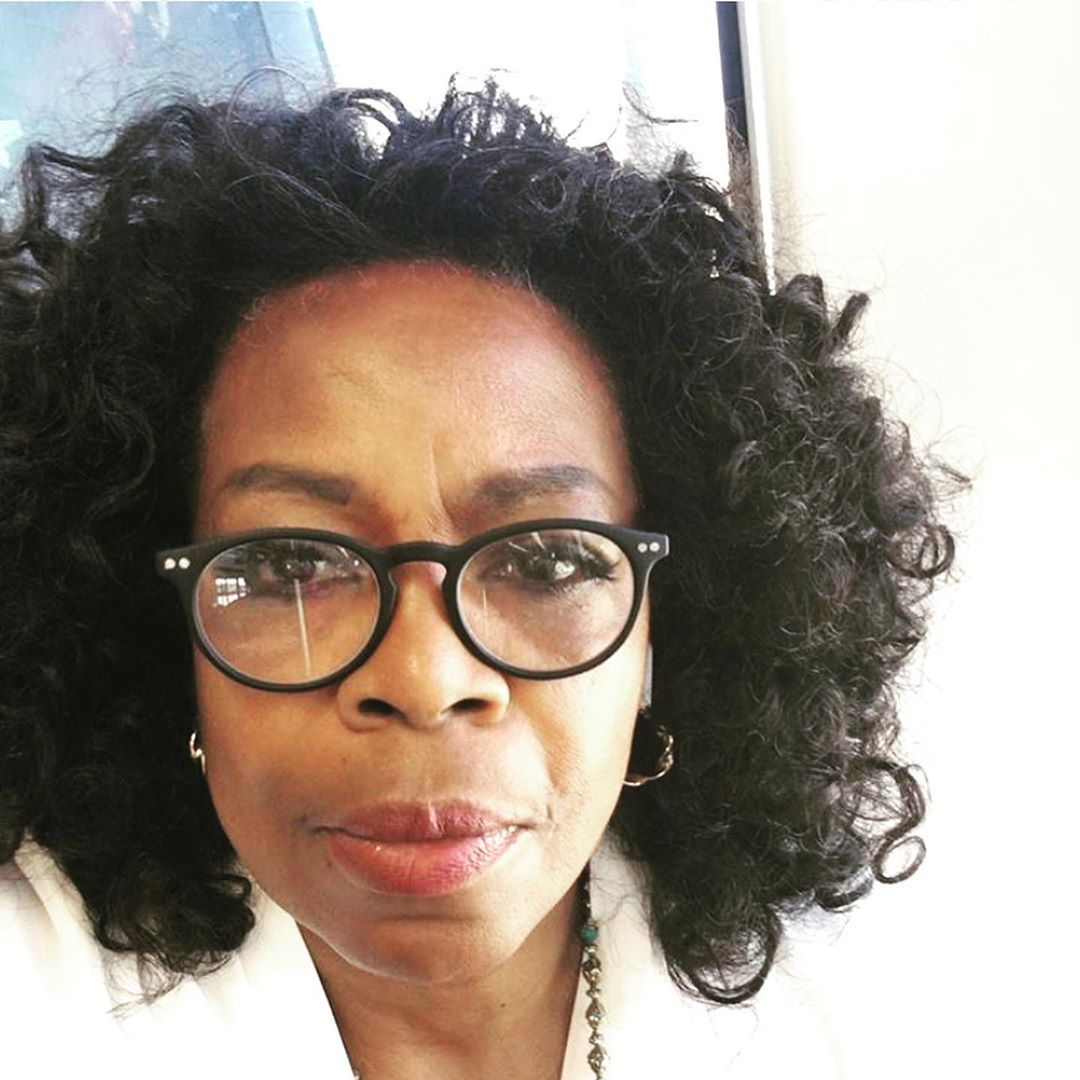 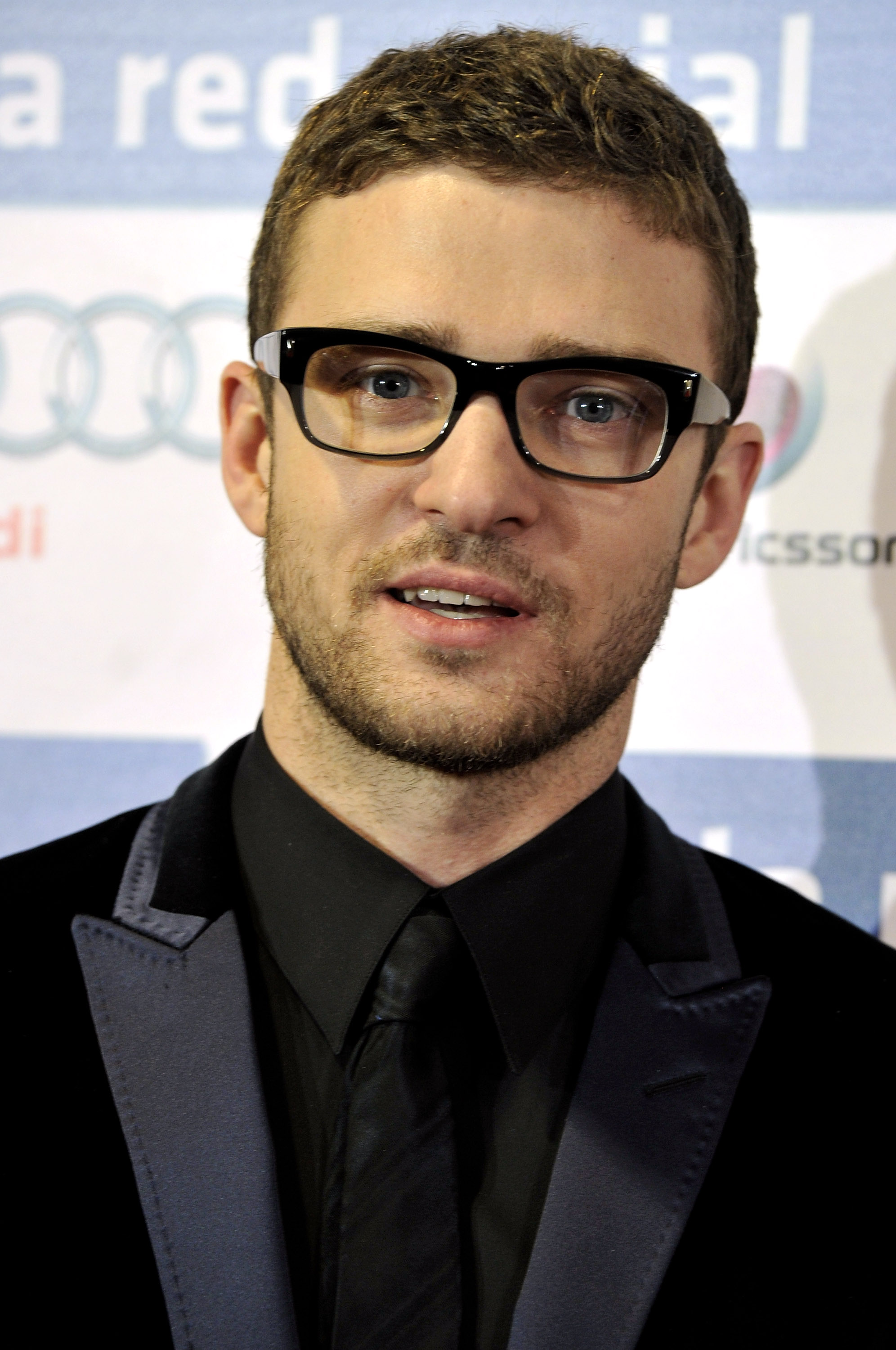 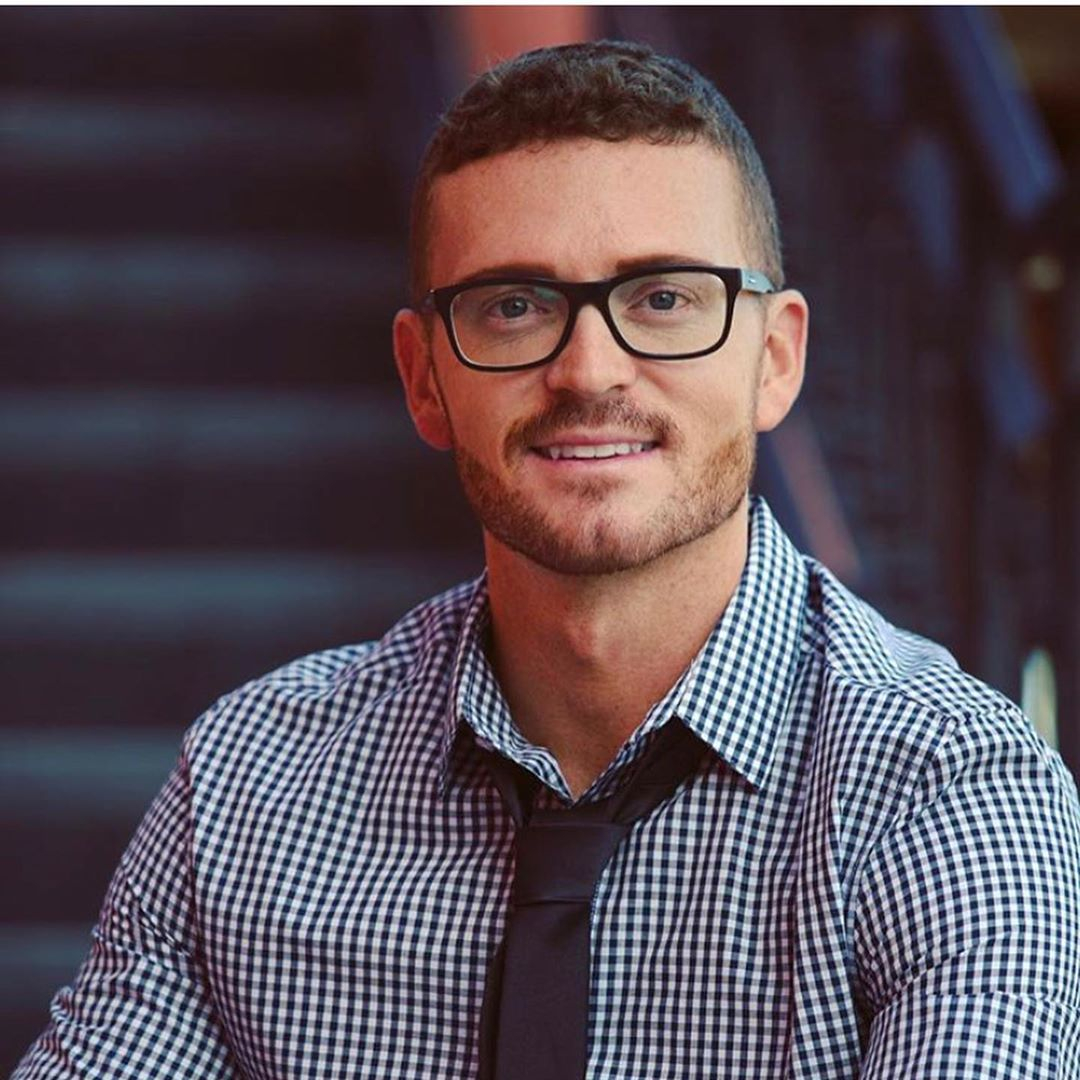 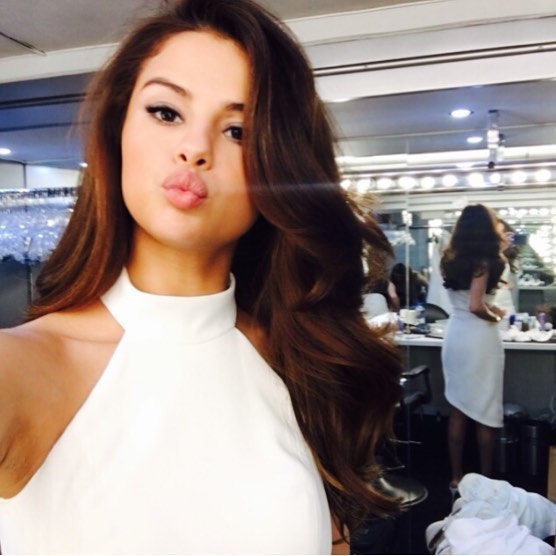 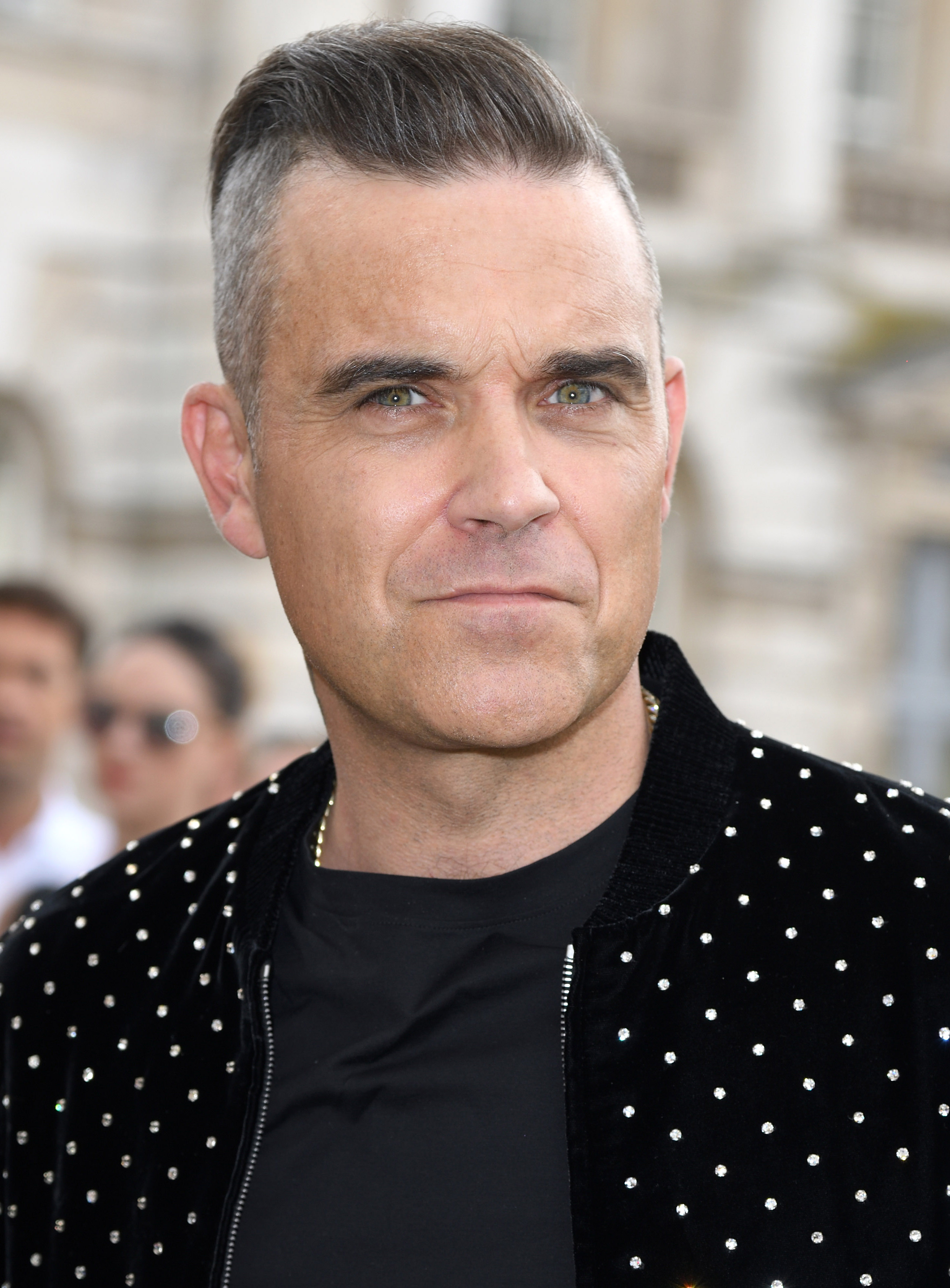 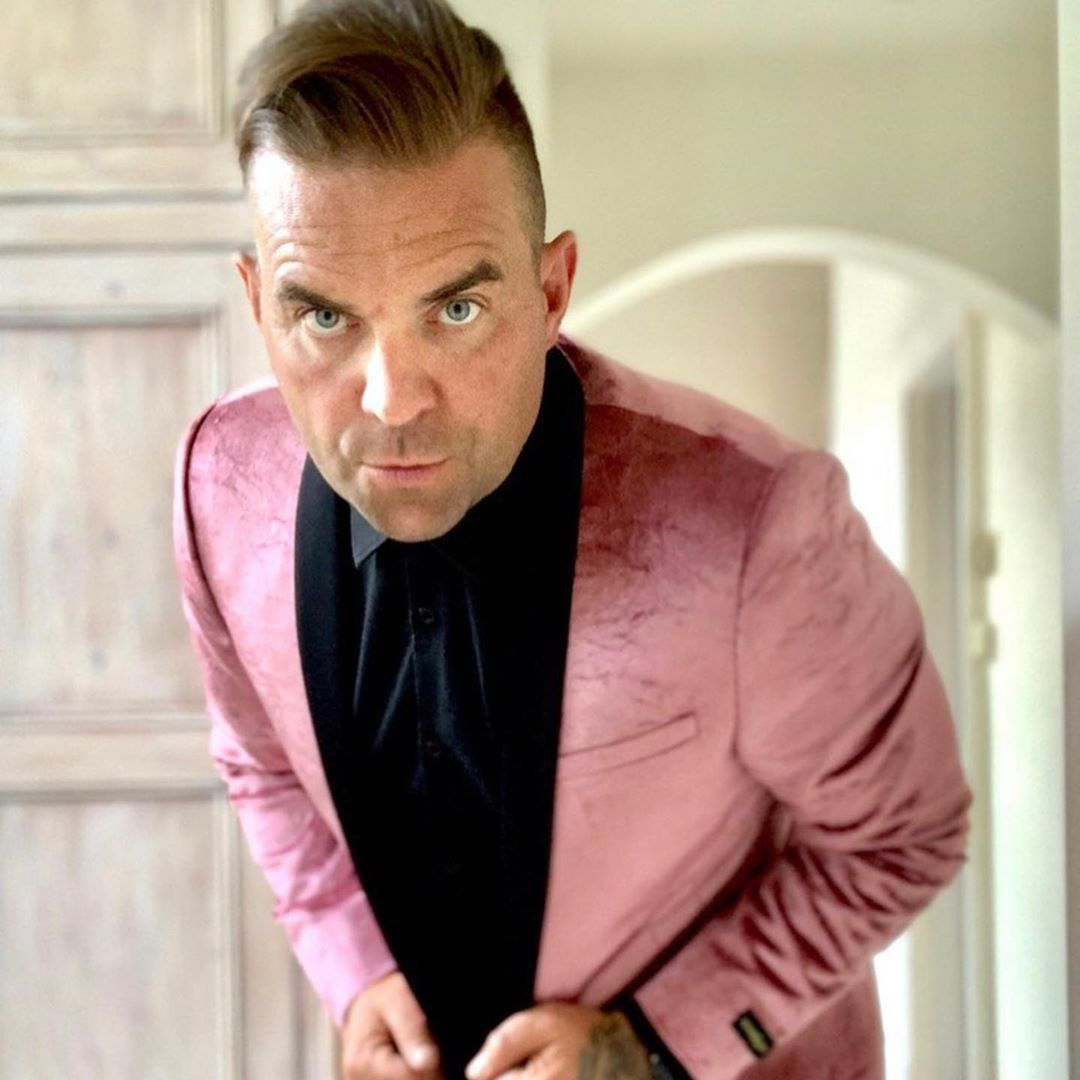 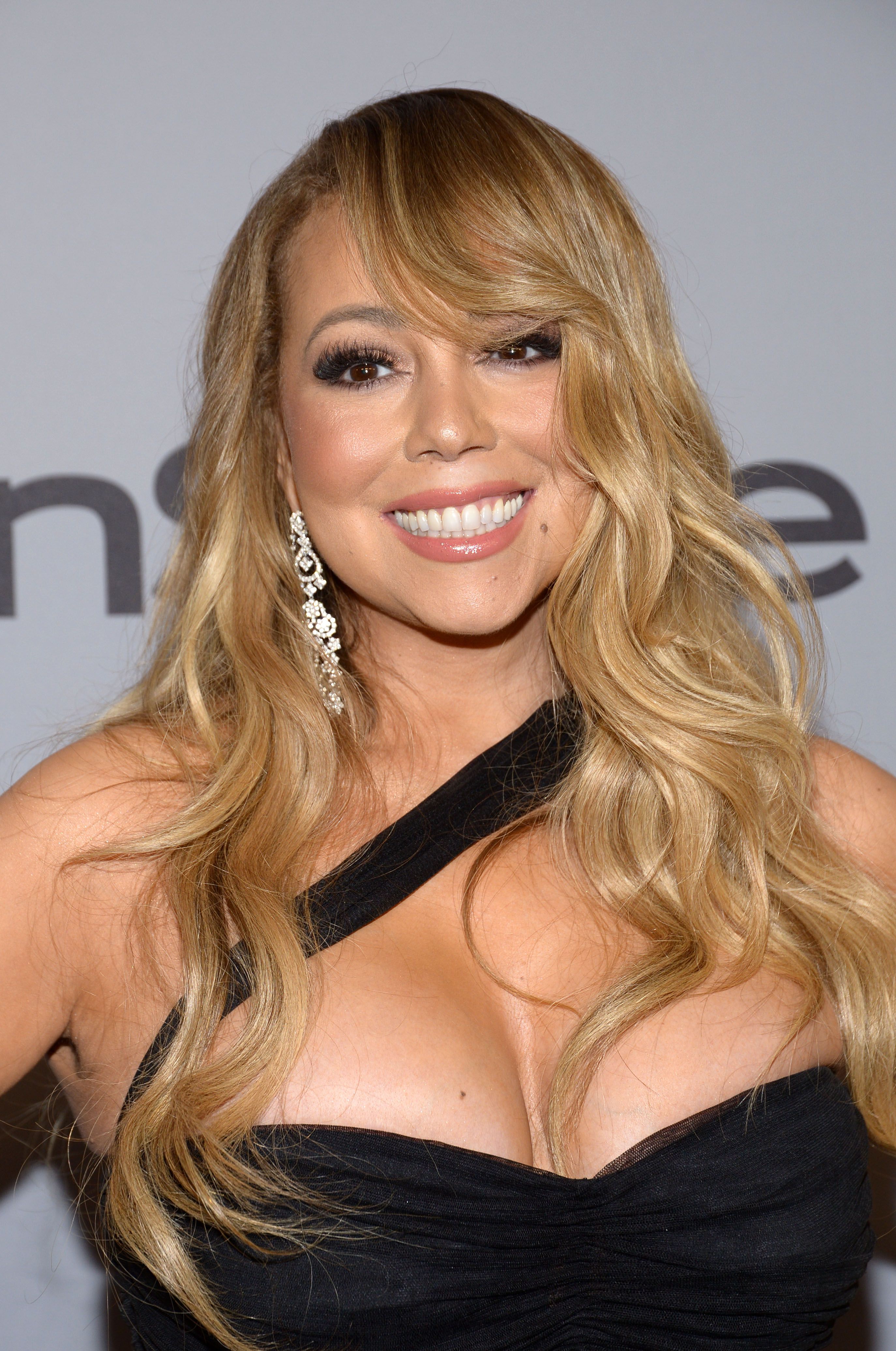 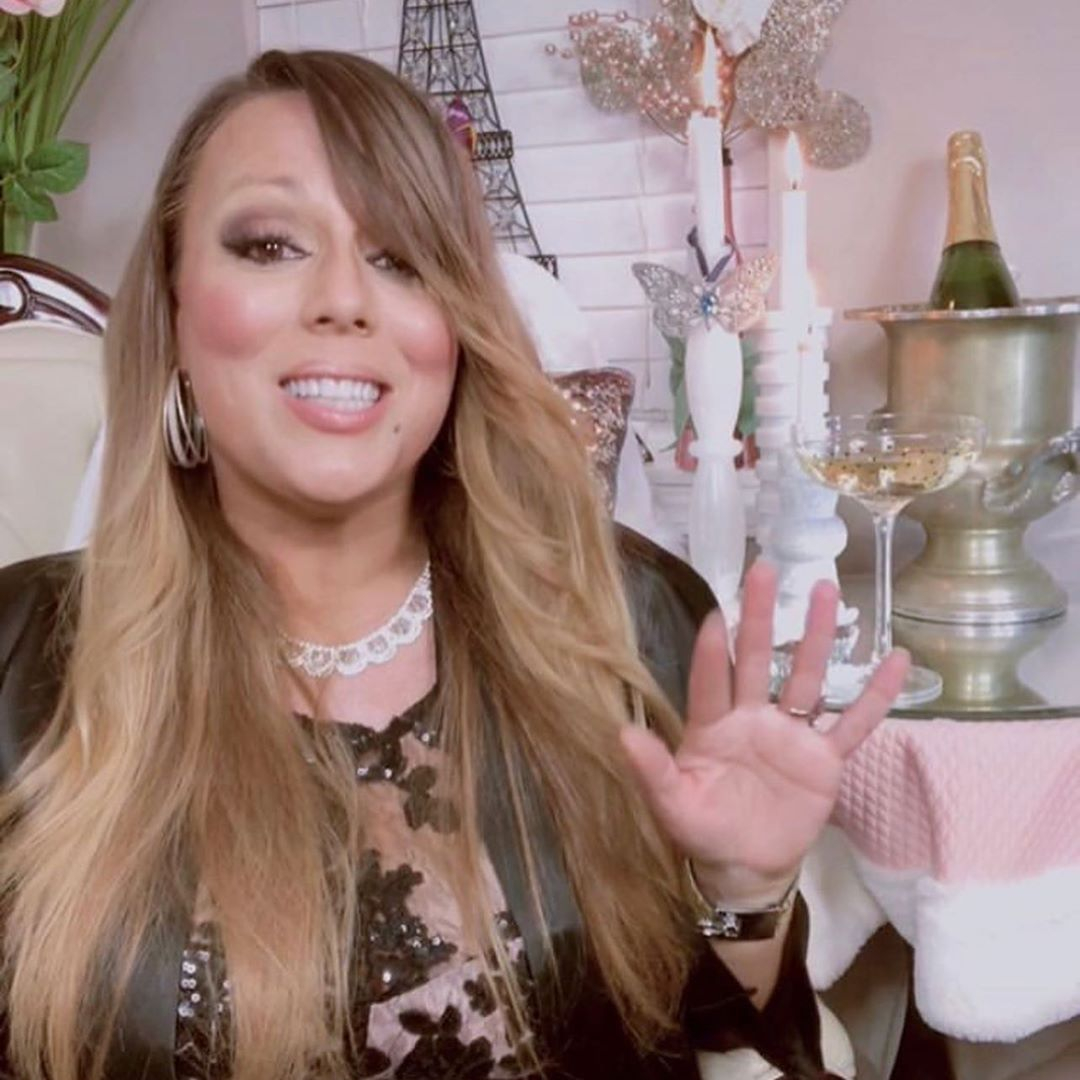 In other celebrity news, we told you how Billie Faiers defended jetting off on five lavish holidays in eight months including the Maldives, Dubai and Marbella saying she ‘worked every single day in July’.

We also revealed Meghan Markle and Prince Harry were set up by Maria Sharapova’s British boyfriend who went to Eton and once dated Pippa Middleton.

And we showed you Alesha Dixon proudly showing off her baby bump ahead of Britain’s Got Talent: The Champions return.

When episode nine of the Star Wars saga was released in 2019, you were worried about how you’d get your...