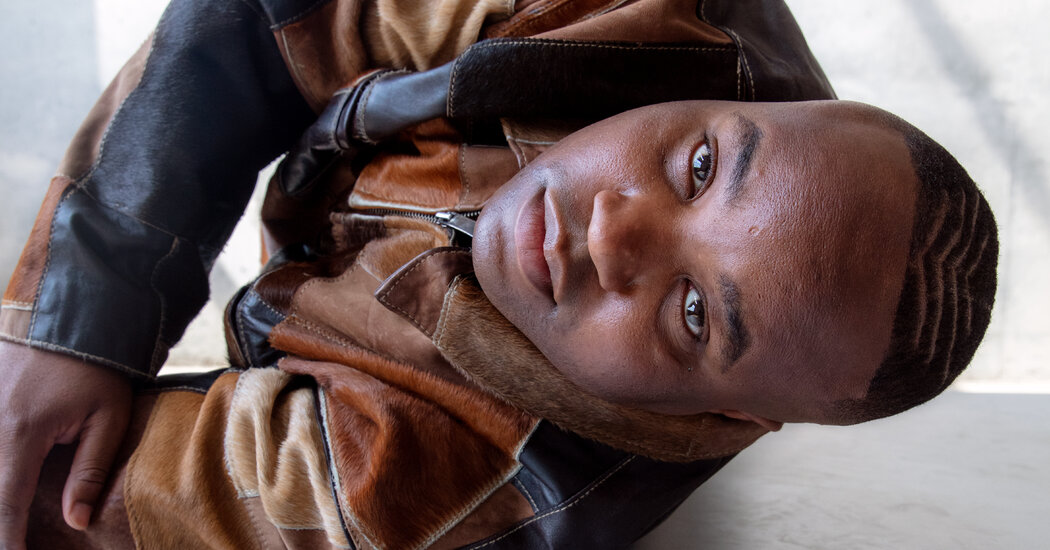 Now Lives: In the same, four-bedroom Crown Heights apartment that he grew up in and which he now shares with his grandmother.

Claim to Fame: Mr. Smith is a multimedia artist, dance-hall archivist, fashion stylist for Helmut Lang and other labels, and a creative conspirator for Hood by Air, the influential street wear label. Being so multidisciplinary, it turns out, requires discipline. “I have always been drawn to this idea of self-presentation, but it took years for me to reprogram myself away from this idea that you can only work on one thing,” Mr. Smith said.

Big Break: Growing up, Mr. Smith shuttled between New York City and Kingston, Jamaica, his parents’ hometown, where he whiled away hours at Ouch, a colorful atelier operated by his aunt, Paula Ouch, and a second cousin, Debbie Ouch.

At 16, he interned at Tokion, an avant-garde art and culture magazine in downtown New York. As an assistant to the magazine’s fashion editor, he worked on projects with Telfar and Shayne Oliver, who were then unknown designers. “I’ve always wanted my career and my social life to be in cahoots with each other,” Mr. Smith said. 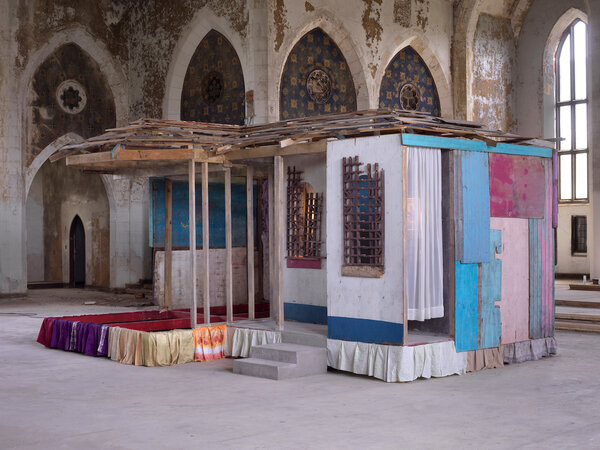 Latest Project: Though he is better known in fashion circles, Mr. Smith’s work as an artist is gaining wider recognition. His first major solo exhibition, “No Gyal Can Test,” is on view at the Red Bull Arts Detroit gallery through July and features large-scale sculptures made from flotsam salvaged from his childhood home in Jamaica. He has a concurrent exhibition, “Soursop,” inspired by Kingston architecture, at the historic Woods Cathedral in Detroit. “Like Kingston’s dance-hall community, Detroit is the birthplace to so much overarching Black culture,” he said.

Next Thing: Mr. Smith will participate in a conversation about collecting Black art with the Museum of Contemporary Art Detroit on June 26, moderated by Jova Lynne, the museum’s curator. Later this summer, a capsule collection inspired by the Jamaican dance-hall scene will be sold by the online retailer Ssense.

Fashion House: Section 8, the fashion label he started in 2016, which features leather jackets and deconstructed blouses, does not shy away from politics. (The label’s name refers to the Housing Choice Voucher Program, a federal subsidy offered to tenants of lesser means.) “Trump was just becoming president at the time I started the label, so I thought it was interesting to play with this concept of real estate,” he said. “But, honestly speaking, the idea for the brand came from a ketamine trip.”