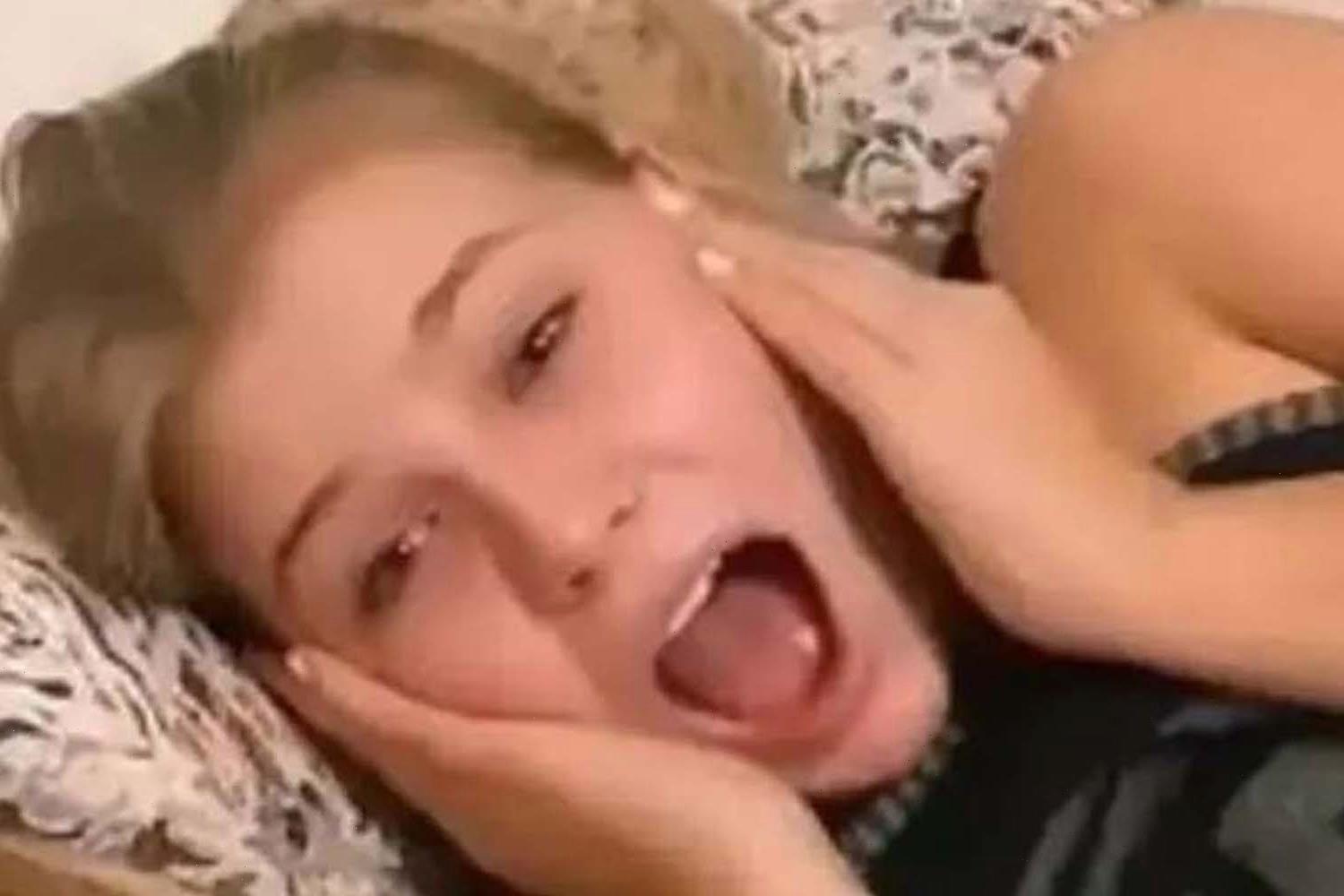 GRADUALLY losing your hearing is just a part of getting older – but on the bright side, it usually happens so steadily that you don't even realise.

Well we're warning you now, if you're over the age of 25 then this viral challenge is about to make you feel extremely old. 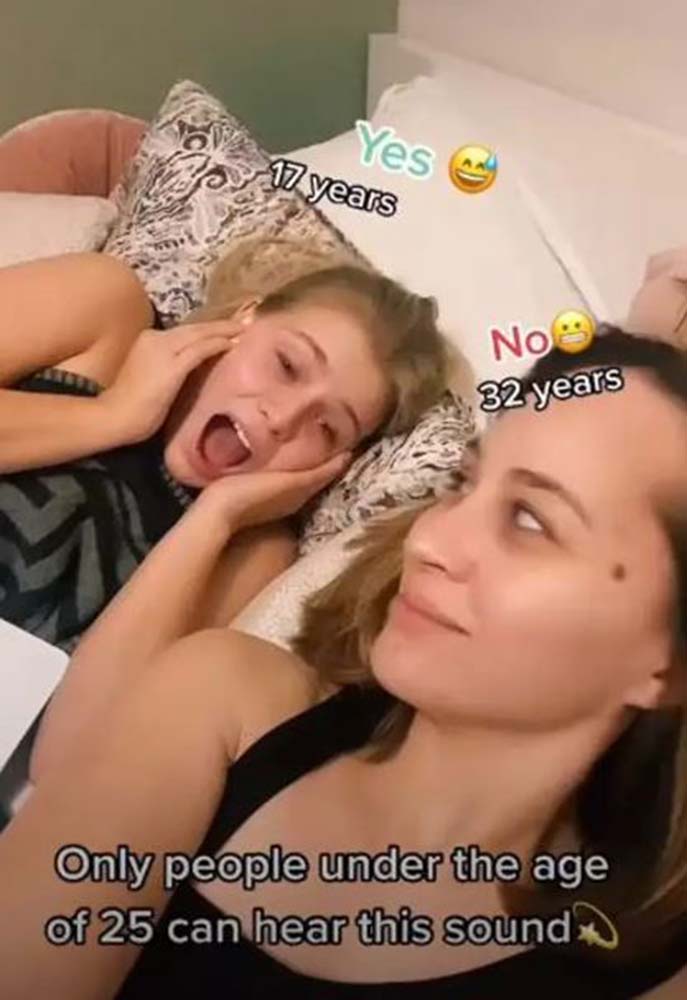 The high-pitched noise measures in at 17.4kHz and allegedly people in their late twenties and beyond can't hear it.

Taking one for the team, Maylinn decided to test the theory with her 17-year-old niece Carmen.

In a video that has racked up over 77 MILLION views, Maylinn plays the sound while the pair are lying back on a sofa.

While her niece rushes to cover her ears from the piercing sound, she claims not to hear anything at all – but can YOU?

As the Metro reports, most people's hearing will start to deteriorate around the age of 25 as the hair inside your ears begins to wear away.

By the time you're 50, you probably won't be able to hear sounds above the frequency 12kHz and also lose the ability to hear 15kHz at 40.

However, this varies from person-to-person – and people over 25 in the comments of the video said they could still make out the noise.

Another added: "Me under 25 and not being able to hear it."

A third wrote: "My mom refuses to believe there's a sound."

"Glad to know my hearing isn't completely damaged yet," a fourth said. "I can still hear higher pitched frequencies at 29."

For more viral stories, this bloke complained to Bumble when app breaks… then is mortified when he realises the real reason he’s getting no matches.

And this woman was terrified after discovering spookily specific ‘doomsday’ message underneath wallpaper in her 150-year-old house.

Plus this beauty fan shared really easy fake tan hack which stops it smudging around armpits and elbows.