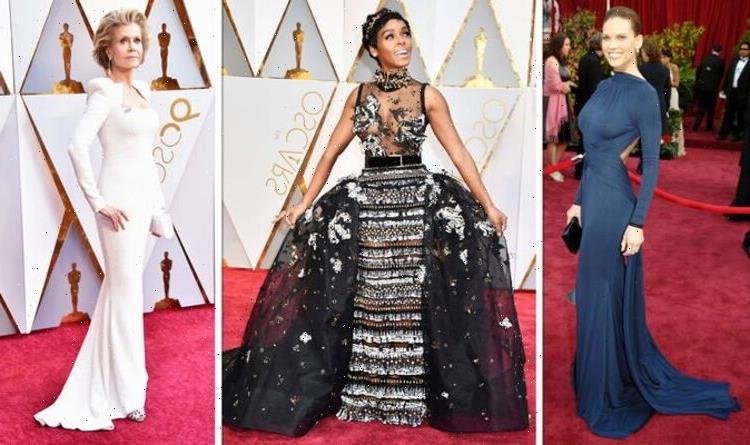 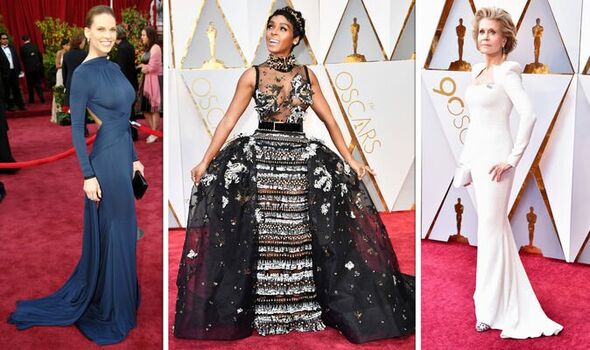 This year, perhaps more than ever, Hollywood’s biggest stars are expected to hit the red carpet in the daring looks we have been waiting for. All, of course, with the help of their professional stylists who I’m sure have been hitting all the fashion and couture shows to make sure they don’t skip a beat.

Ahead of this year’s awards, we look back at some of the very best Oscars looks of all time.

These dresses made an impact not just in the fashion industry but in the cultural zeitgeist.

These Oscar gowns also made fashion icons out of the actresses who wore them.

Some looks are going to be unexpected and that is just why they made the list! Remember Sharon Stone in 1998, in a white button-down shirt from the GAP, rumored to belong to her husband at the time, and a skirt from Vera Wang which together played up masculinity and femininity?

This same look showcases mixing high and low brands which at the time was unheard of for the red carpet. Lastly, this look is as modern today as it was then; inspiring a fresh, sophisticated, sexy style that became an instant classic and has been adopted by many actors since.

Paired with frosted blue slingbacks, a ladylike chinoiserie clutch, and dramatic chandelier earrings, this look showed how accessories can elevate a beautiful gown into a memorable moment.

I think this dress became Nicole’s benchmark for red carpet style, she clearly takes pride in prompting non-stop iconic moments and fashion-forward looks every year. This dress was a defining moment in her fashion career.

In 2002 Halle Berry made history multiple times. She was the first African American woman to win best actress. She also made history by being the first American actress to ever wear Arab couture designer Elie Saab and introduce him to the western world.

Mila’s dress became a huge fashion moment for all ages.

Inspired by the look, some well-known fashion brands replicated the gown for their prom and others for their bridal lines. This look is one of Mila’s finest fashion moments.

That hair! That body! That posture! That confidence and that dress! She literally redefined what it is to be 80; not only in the industry but the world.

This look is so important to our culture today and for the generations to come.

Where ageism tries to define women in Hollywood, Jane breaks the code and inspires generations of women that self-love, fashion, glamour, beauty, and work, do NOT end at a certain age. Nor does this best-dressed list. She is legendary.

This was a different kind of daring for actress Jennifer Lopez.

This was an homage to America’s fashion icon Jackie O, which showed that Jennifer had the range to create timeless classic style moments as well as offer daring sex appeal.

This dress brought back one shoulder to evening wear for the next few seasons. The color pistachio became more mainstream for red carpets, evening wear, and especially the bridal market.

This dress at the Oscars was a defining moment in my own fashion career. I was interning at Vogue and this Couture gown by Versace was what made me not just dream about fashion, but realise it was my destiny.

At a time when starlets were running around Hollywood in juicy couture tracksuits and the fashion trends on most magazine covers were for club attire; here comes Jessica Alba showing chic femininity and elegance.

She was exuding class and grace like a royal. The color of the lace was perfect for Jessica’s skin tone and silhouette; it kept her perfect for an Oscars among the icons while showcasing her youthful glow.

The night Hilary Swank accepted the Oscar for Million Dollar Baby in 2005 she donned this stunning sapphire blue backless long sleeve Guy Laroche gown, which showcased her sculpted body as his “muse”.

This gown highlighted American fashion with a twist. It brought back the long sleeve gowns and high necks of previous eras but introduced a whole new low for the back of a gown.

Many celebrities have tried to mimic this down’s low back drama, but none have managed it with quite as much class and flair.

After her style moment, the color bubble gum pink reemerged for evening wear as a classic shade. This gown would become a hit with prom dresses for years and 23 years later the company ASOS recreated the iconic dress.

Janelle Monae’s 2017 Elie Saab gown was a live piece of art. The dramatic couture gown with the perfectly placed applique and diamond crystals gave us a fairy tale that starred a Queen.

That year was her first Oscars, and with two films nominated (Moonlight and Hidden Figures) she knew to bring the award-winning drama to the red carpet and make an Oscars-worthy statement.

For personal styling and other events she has worked with Orlando Bloom, Kanye West, Miranda Kerr, Lady Gaga, Andre Holland, Amir Arison and more. Hassan is a Costume Designer and Wardrobe Stylist for over a dozen film and television projects including 3 films premiering this year.