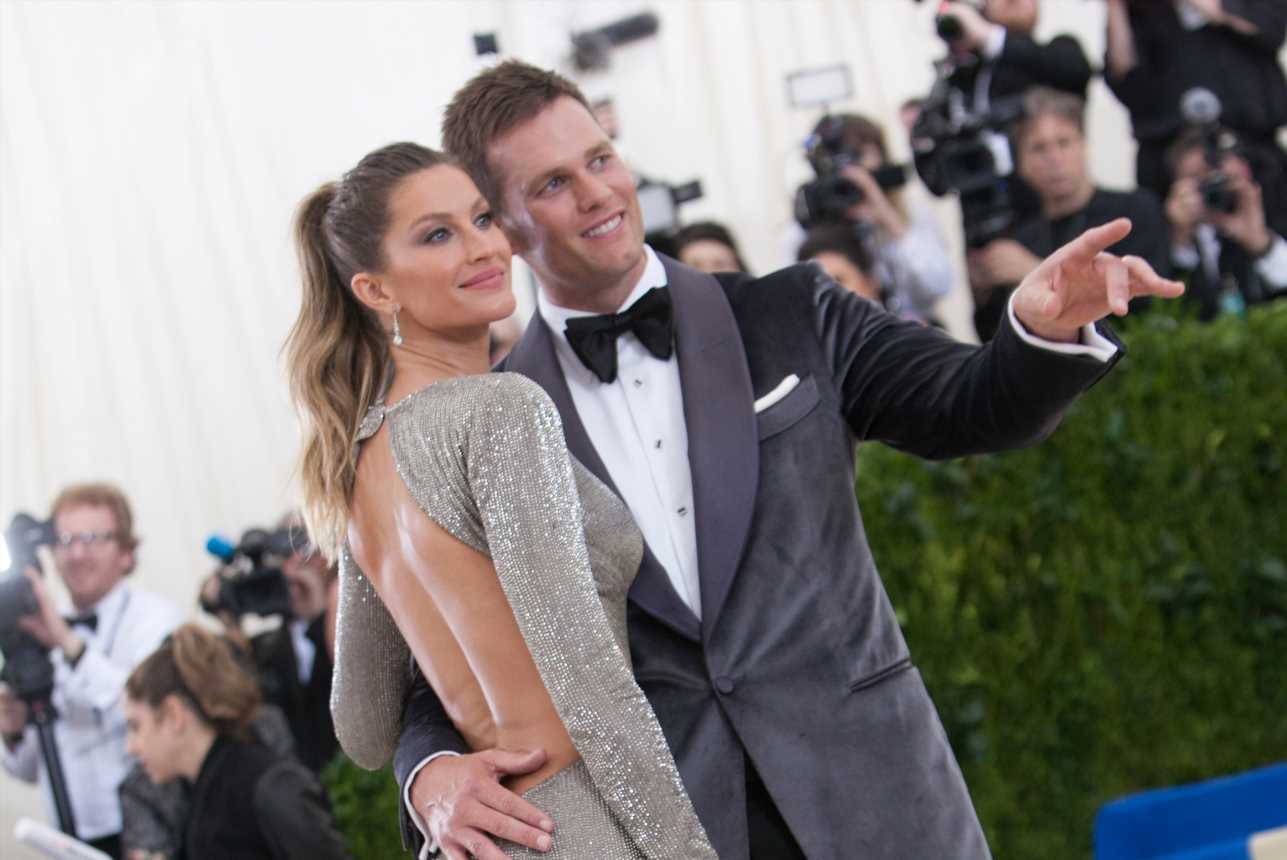 Was the Met Gala influenced by Eleven Madison’s plant-based pivot?

Guests attending this year’s highfalutin charity event, slated for Sept. 13, will be served a plant-based (aka, vegan) menu. Not only that, but the dinner will be a collective effort, representing dishes from 10 notable New York-based chefs and Instagram influencers, selected by Marcus Samuelsson and Bon Appétit.

Through a partnership with Instagram, the chefs will create Instagram Reels to share plant-based recipes — with a summertime picnic angle — in the weeks leading up to the gala. The #MetGalaChefs initiative kicked off with a video of Roe cooking a nicoise-inspired salad (it’s sans tuna).

“We have always operated with sensitivity to the impact we have on our surroundings, but it was becoming ever clearer that the current food system is simply not sustainable, in so many ways,” wrote Humm in a note revealing the decision in early May.

MORE FROM THE EYE:

5 New Rooftop Bars to Toast the Start of Summer