THIS weekend, fans will flock to the cinema to watch the highly-anticipated Downton Abbey film.

But did you know the movie is actually inspired by a real-life royal visit to an aristocrat's home in 1912? 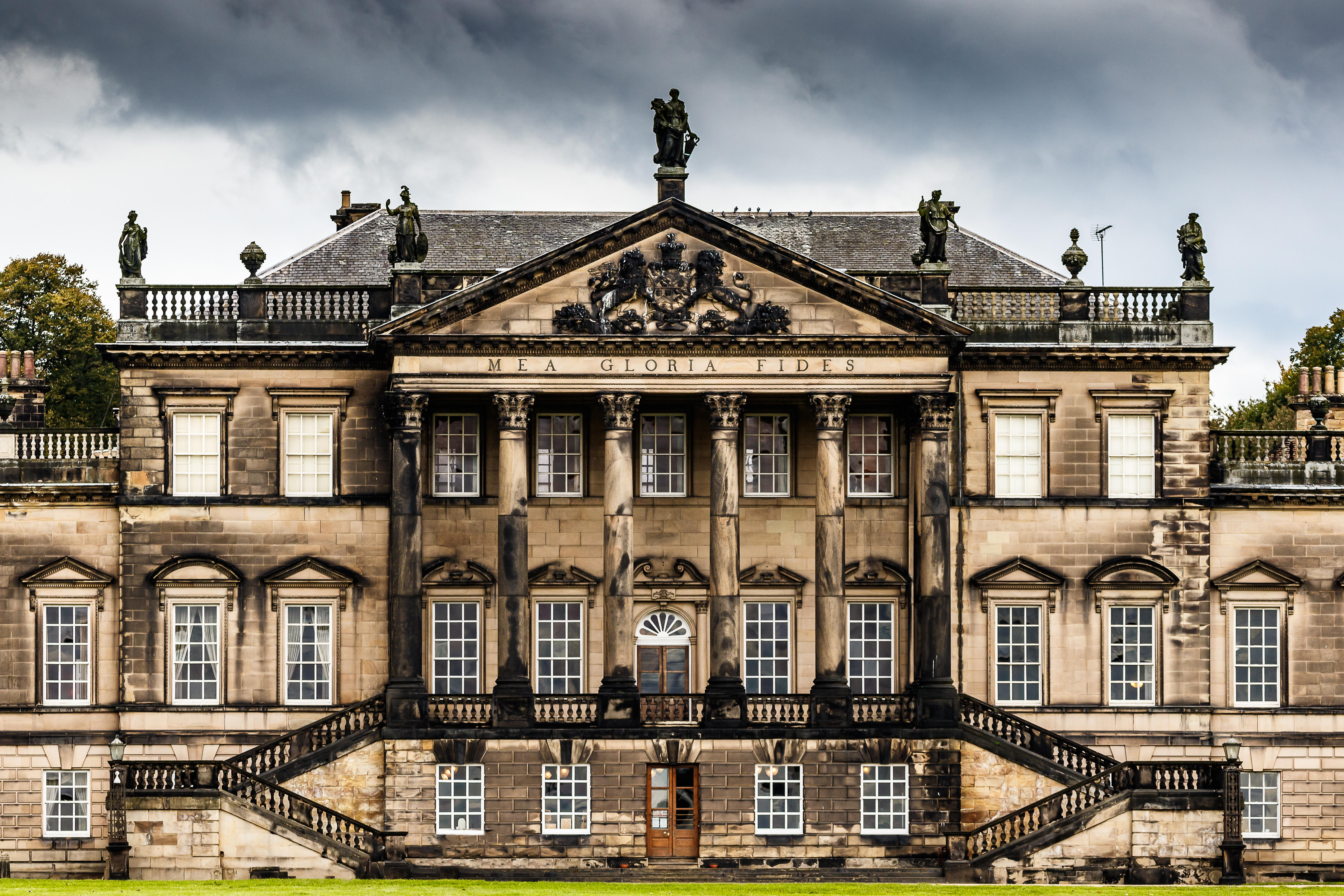 In fact, the Mirror report that the movie plot was actually based on the King and Queen making a visit to Wentworth Woodhouse, near Rotherham in July 1912.

During their stay they were treated to entertainment by Russian ballet dancer Anna Pavlova and dined on a 13-course dinner before enjoying an extravagant ball.

But their trip was also a dramatic one – with George and Mary caught up in the colliery disaster which took the lives of 91 men.

Wentworth archivist David Allott said: “It must have been an incredible sight, the house full of roses and chrysanthemums grown in its famous greenhouses. 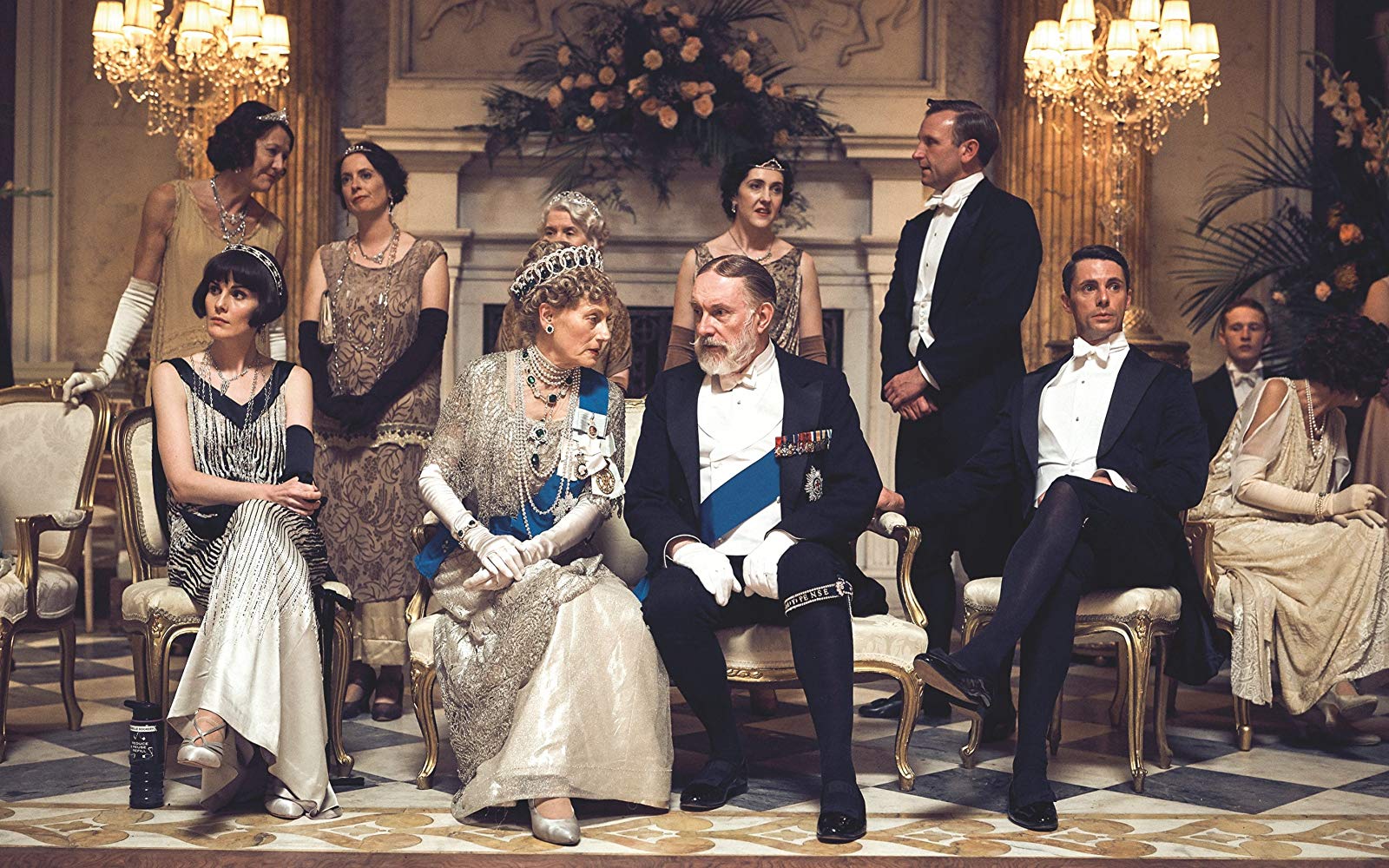 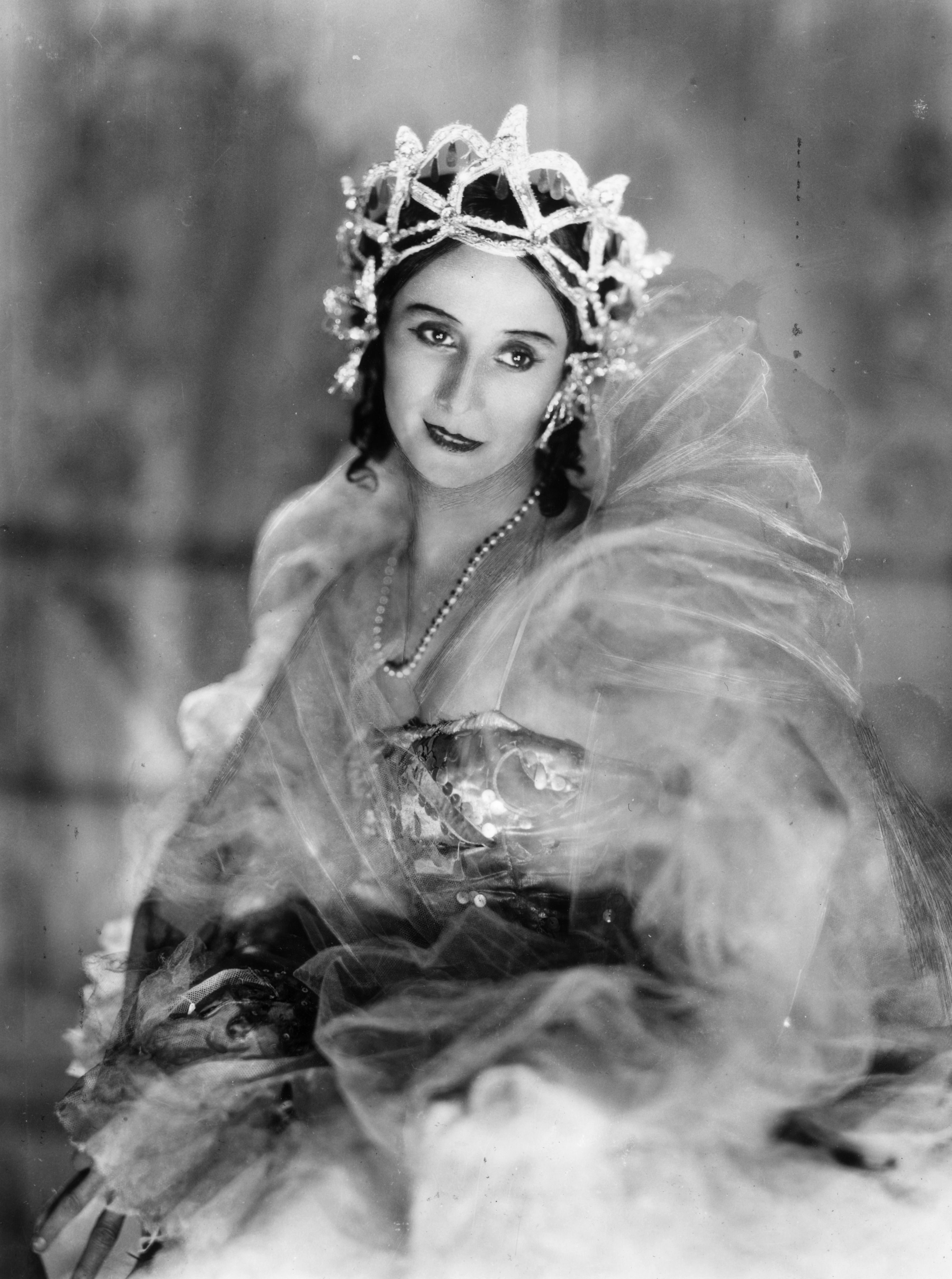 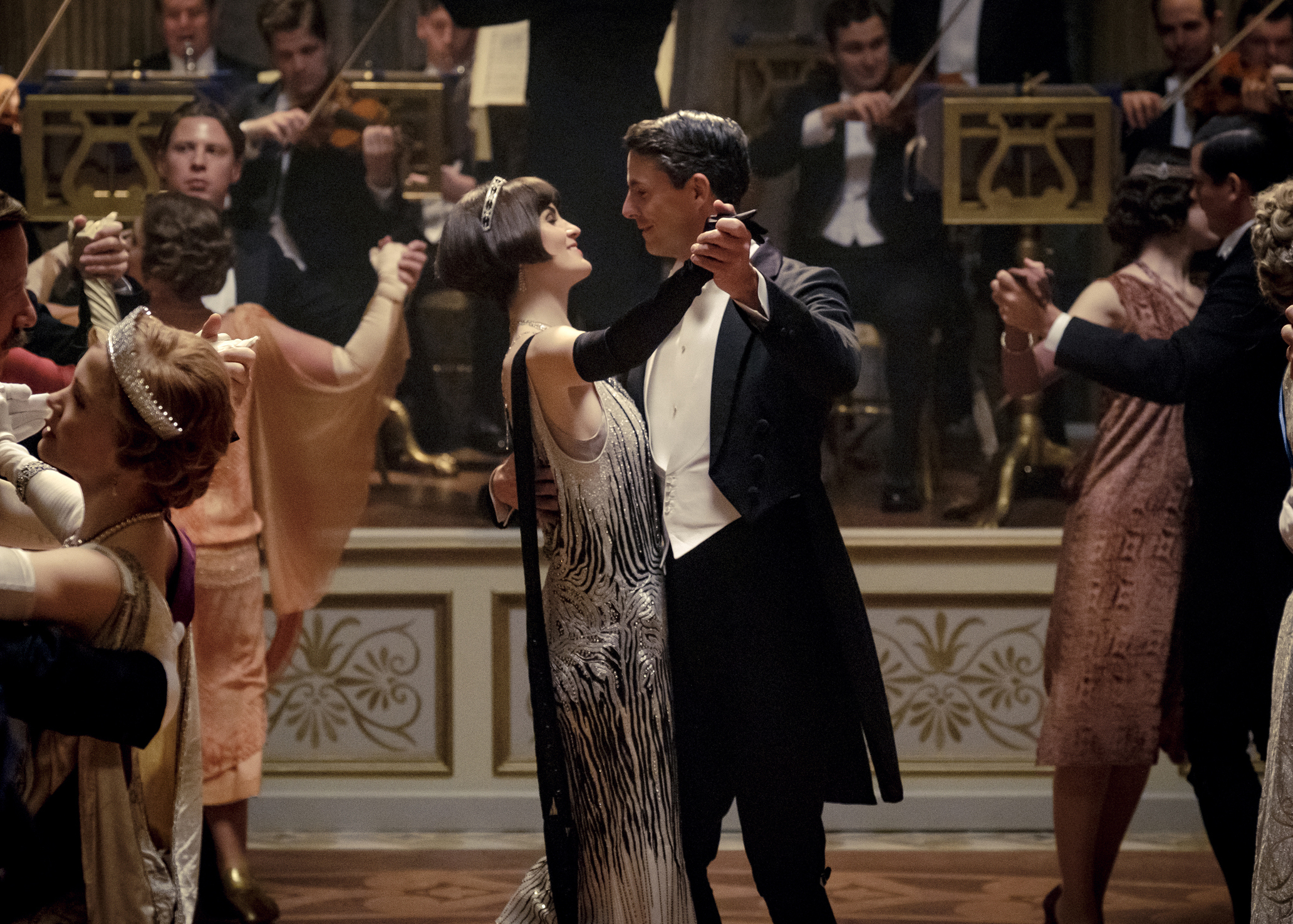 "The 7th Earl and Countess Fitzwilliam, Billy and Maud, had just a month’s notice to prepare for a four-day visit by 34 guests and their maids, valets and chauffeurs.

"They had to find bedroom space for 75 people in their modernised home with its new-fangled electric lights and central heating."

And according to David, the film's fictional visit certainly reflects the real-life version of events, aside from one detail. 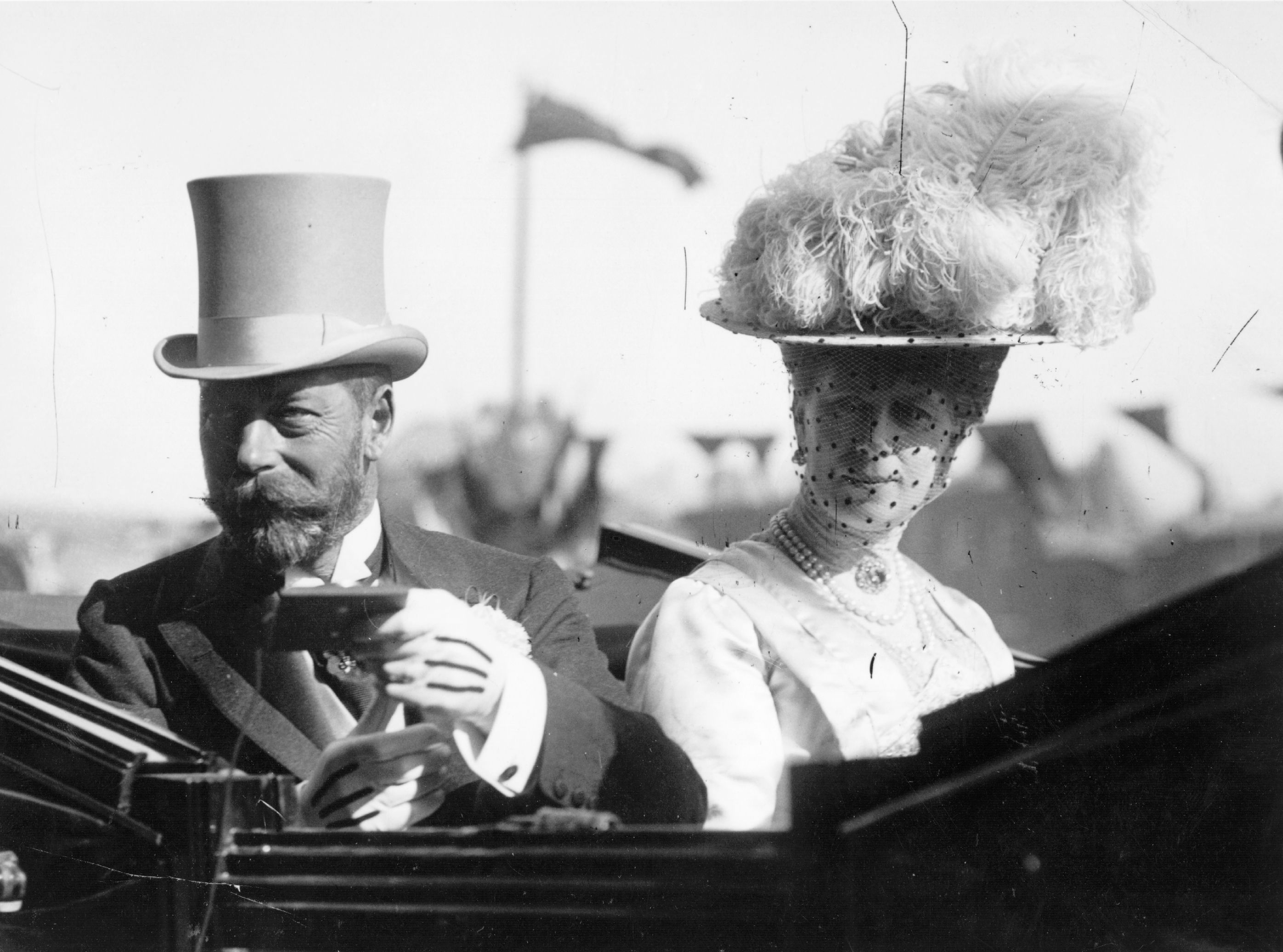 The expert explained that Downton viewers might be surprised to know that the purpose of the visit was for the King to show "his common touch" and to demonstrate he could "understand the working man".

The Archbishop of York, Cosmo Gordon Lang, urged "the importance of [George] coming into contact with the masses.”

David explains that the monarch was unsure of the reception he would receive, but on arriving into Wentworth, the station was decked with bunting and thousands of locals – a scene also depicted in the movie. 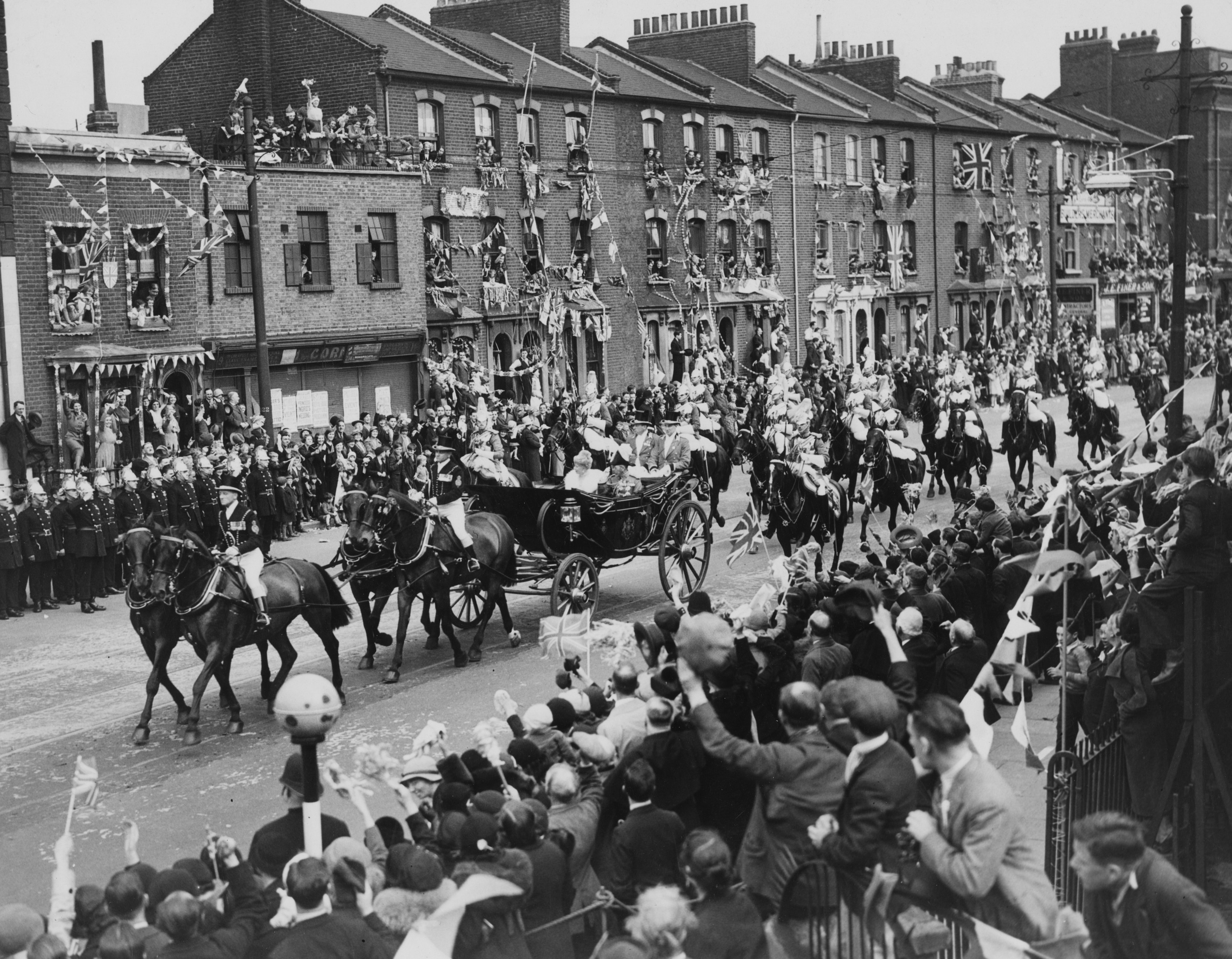 In a horrific turn of events, the very night of their arrival at Wentworth, disaster struck at Cadeby Colliery when an explosion underground killed 35 men, followed by a second explosion which took the life of 53.

News of the tragedy reached the royals at breakfast, with David noting that the pair made the decision to visit Cadeby.

That evening, the Queen and King arrived at the colliery and – much to the amazement of onlookers – reports indicated that they had shook the dirty hands of miners who had been recovering bodies all day and night.

The tragedy, as well as the Queen and King's visit, is said to have changed the protocol for royal visits ever since.

The Downton Abbey movie will hit UK cinemas on Friday, before coming out in the US a week later.

Filming wrapped on the movie back in 2018 and it was announced in a Facebook post that read: "143 unforgettable scenes, 50 wonderful days, 1 glorious film."

In other news, we told you Muggles can have Christmas dinner in Hogwarts’ Great Hall again this year.

We also revealed the 10 most popular Disney-inspired baby names, including Jasmine, Rex and Belle.

And we told you Dermot O’Leary has been opening up about mental health, marriage secrets and the new Celebrity X Factor.