EVER felt like you needed to escape your kids, for five minutes of peace and quiet?

Well you're certainly not alone, with the average British parent admitting to hiding in a locked bathroom at least seven times during the school summer holidays. 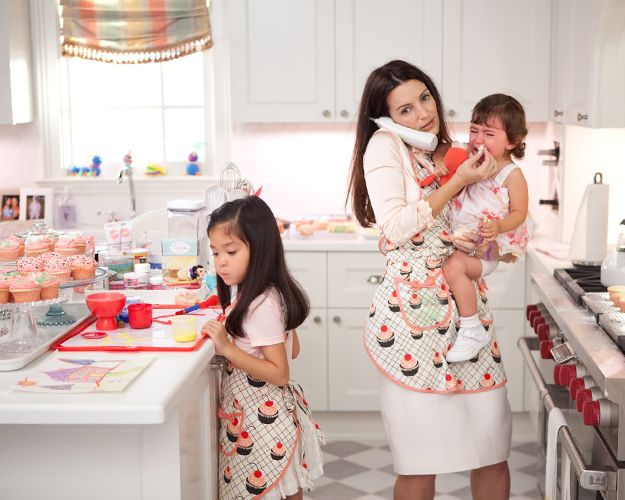 A nationwide poll of 2,000 mums and dads found parents are driven to take refuge to avoid tantrums and squabbles during the six-week break.

It's perhaps no surprise a fifth of parents label it the most stressful time of the year, thanks to 15 early wake-ups from the kids and two childcare emergencies. 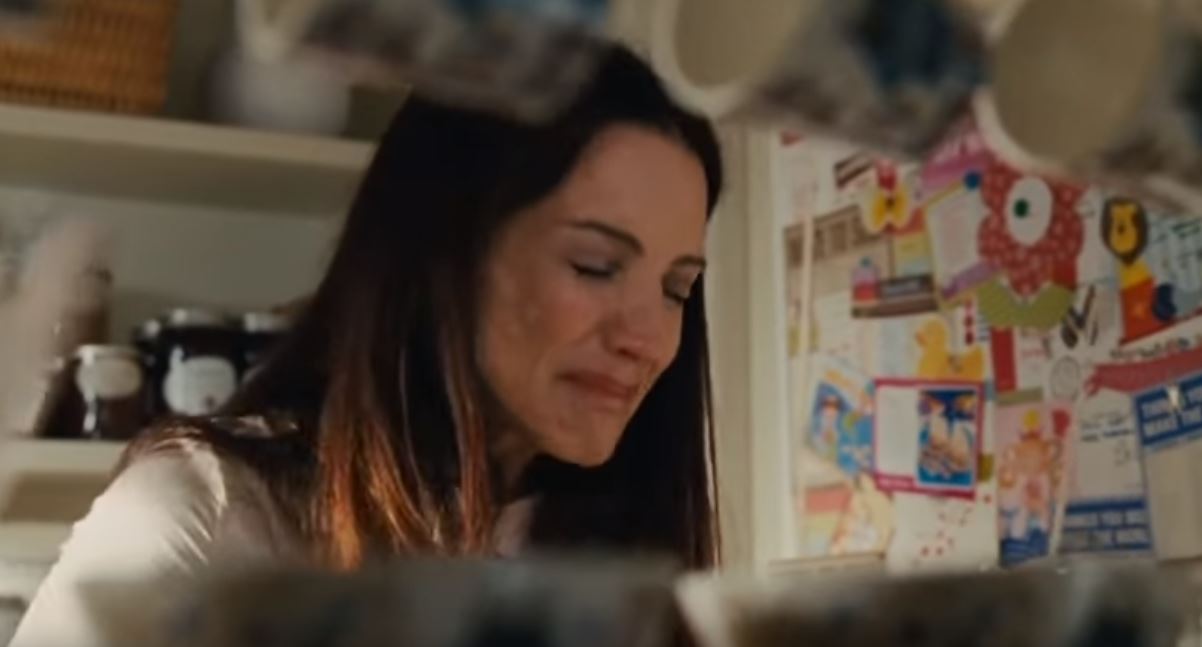 Some 36 per cent of mums said they felt guilty if they didn't have an activity planned every day, while 93 per cent said they wished there were more fun things to do over the summer.

In fact, 15 per cent of parents have considered quitting their job to spend more time with the kids.

Plymouth parents arguably have it the worst – with 22 sibling squabbles and eight tantrums to deal with.

Earlier today, we revealed a single mum had split opinion by imposing a ‘brutal’ daily one-hour ‘silence period’ on her kids, 6 and 9, during their family holiday.

To help families save their summer, Drayton Manor Park is offering ticket discounts of up to 45 per cent, when booking in advance with the 4 for £88 ticket.