SHE may now be one of the most widely-recognised faces on TV, but photos have emerged of a young Holly Willoughby before she became famous. 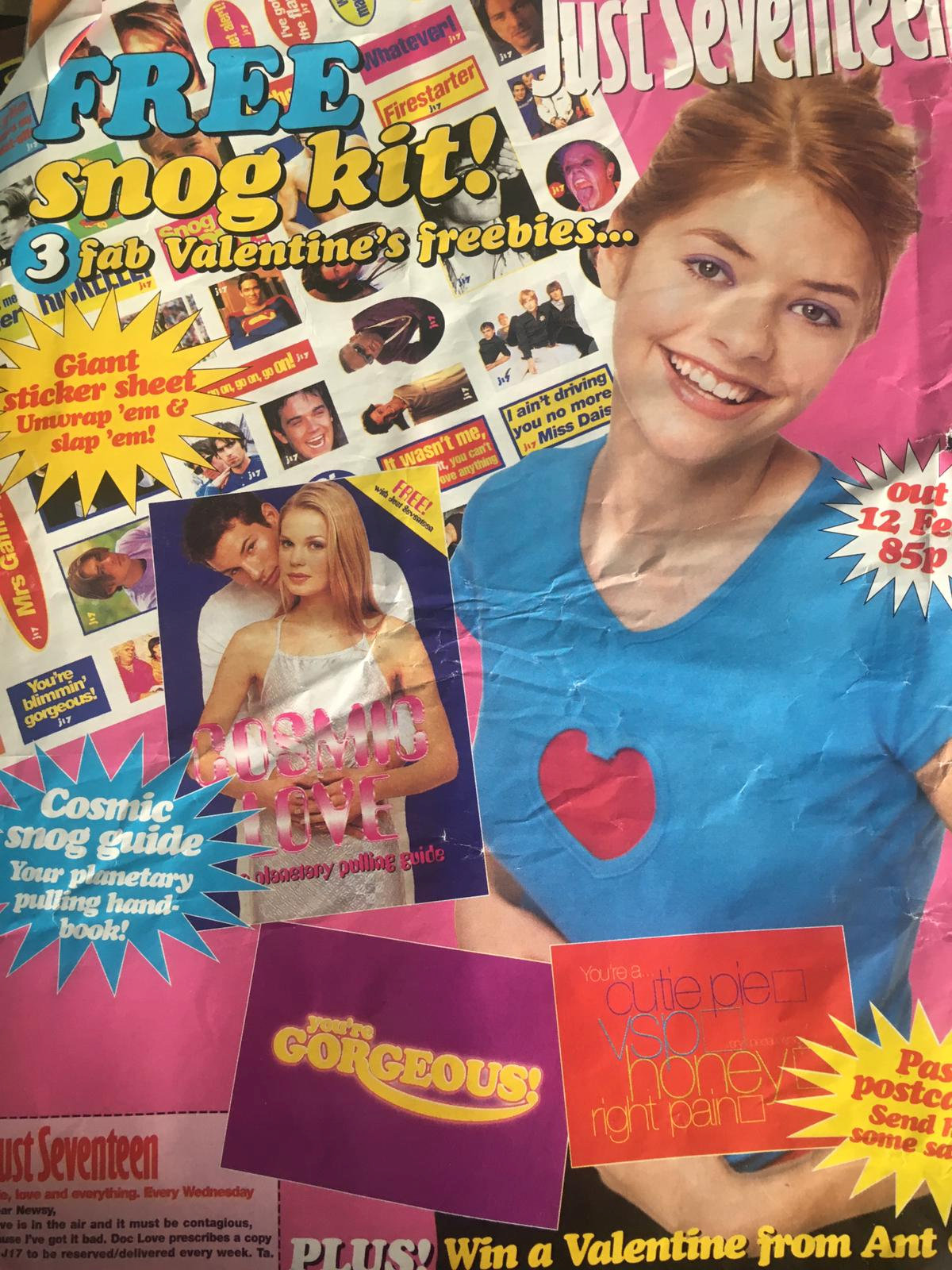 Although Holly, now 38, is known now for her iconic blonde locks, in the cute snaps she can be seen with her auburn-coloured hair tied back in a simply ponytail.

On the cover, the bare-faced star looks like butter wouldn’t melt, as she poses in a T-shirt adorned with a heart on the front.

And inside she wears a very 90s-looking ensemble including an embellished cardigan – which looks like a far cry from the pencil skirts and office dresses she wears on TV now.

The modelling shots were from a February 1997 edition of the magazine which was years before she launched her current role on ITV’s This Morning. 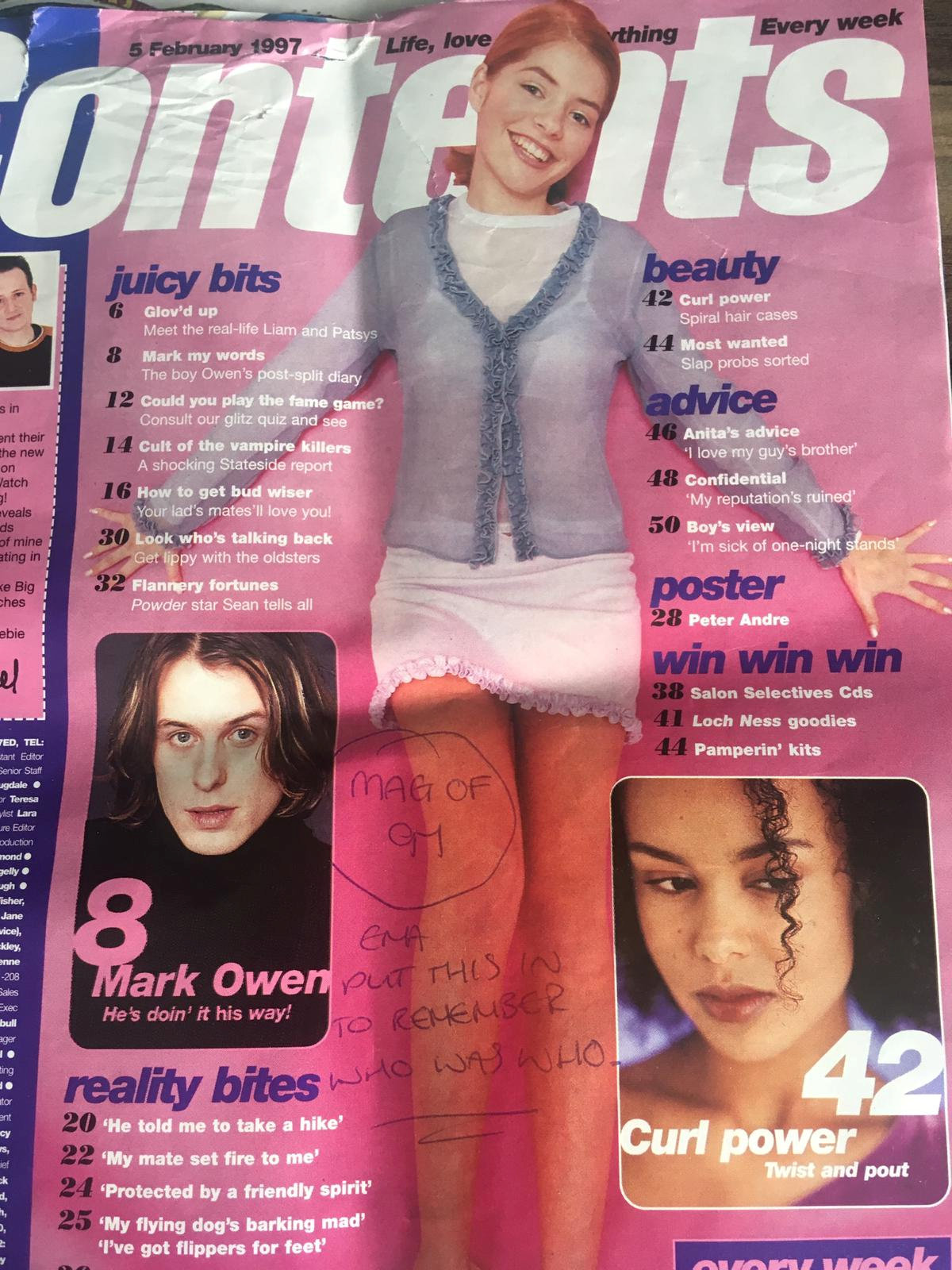 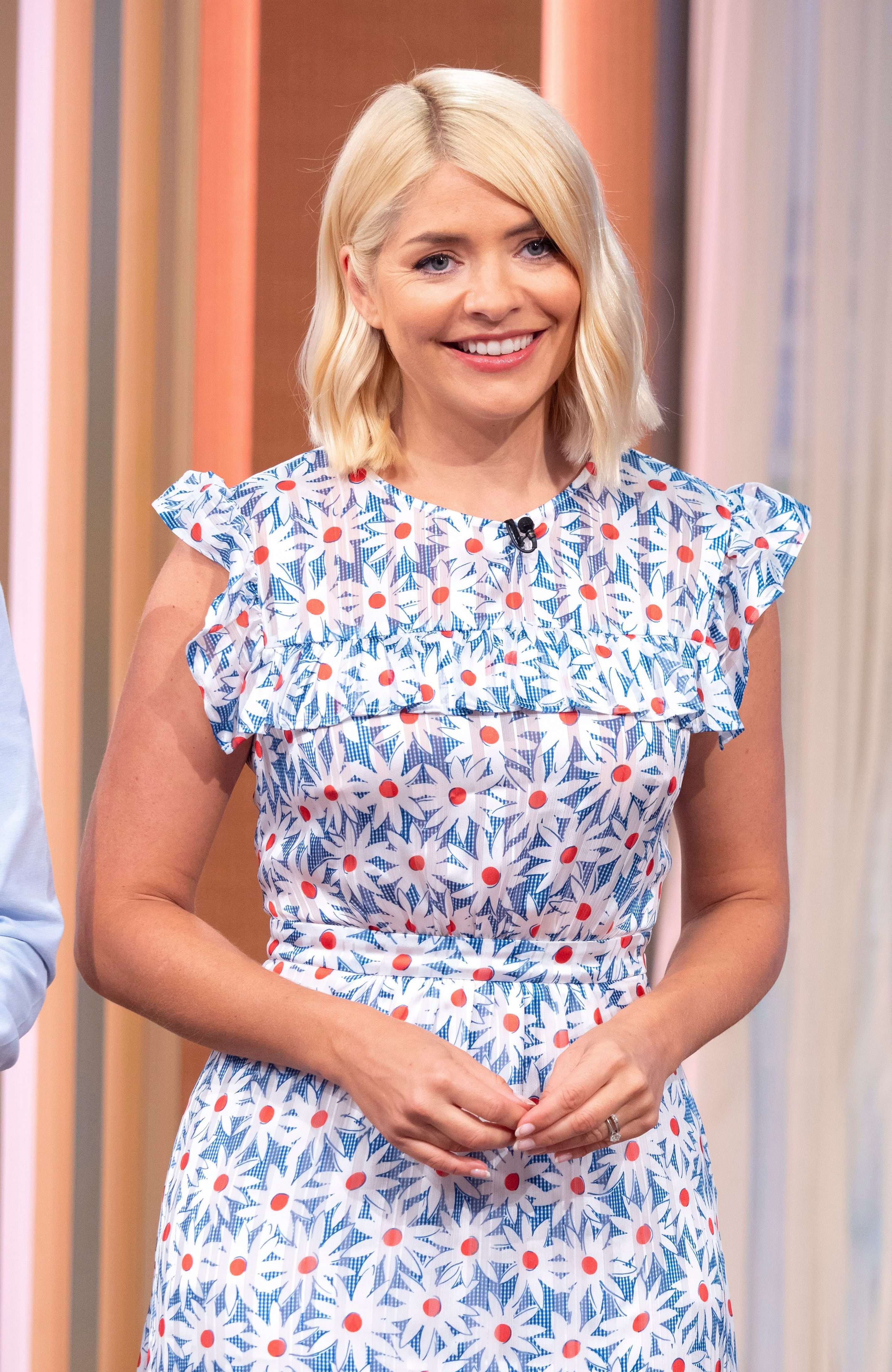 The incredible snaps were recently rediscovered by a group of friends who dug up their school capsule of 90s memories 22 years after they were buried.

Just two years before, in 1995 when she was 14, Holly had been spotted by talent scouts when she visited The Clothes Show live in Birmingham.

She was signed up to Storm Model Management, and appeared in numerous teen magazines alongside Seventeen, including Mizz and Shout.

Her first underwear shoot came when she was 17 in 1998, when she was booked by Pretty Polly for their adverts. 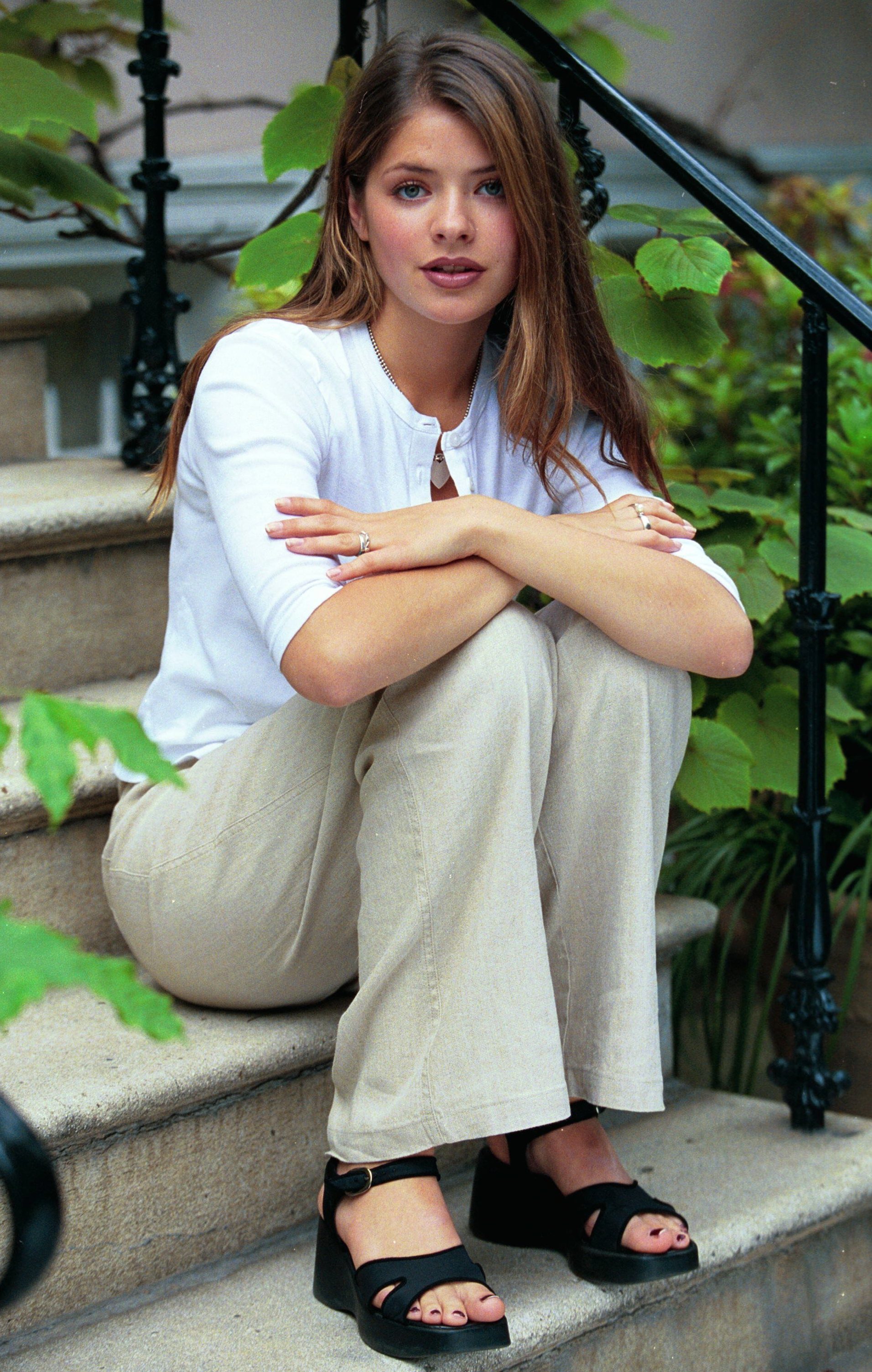 Now mum-of-three Holly holds down some of the most sought-after jobs in TV – as co-host of ITV’s flagship magazine format This Morning and lead presenter of prime-time shows Play to the Whistle, Surprise Surprise and Meet the Parents.

Worth around £11million, she has carefully built an empire stretching way beyond telly.

Despite this, Holly admitted that she was only ever taken seriously as a presenter after having her first child.

She said: “Oddly the moment people took me more seriously was when I had my first child. 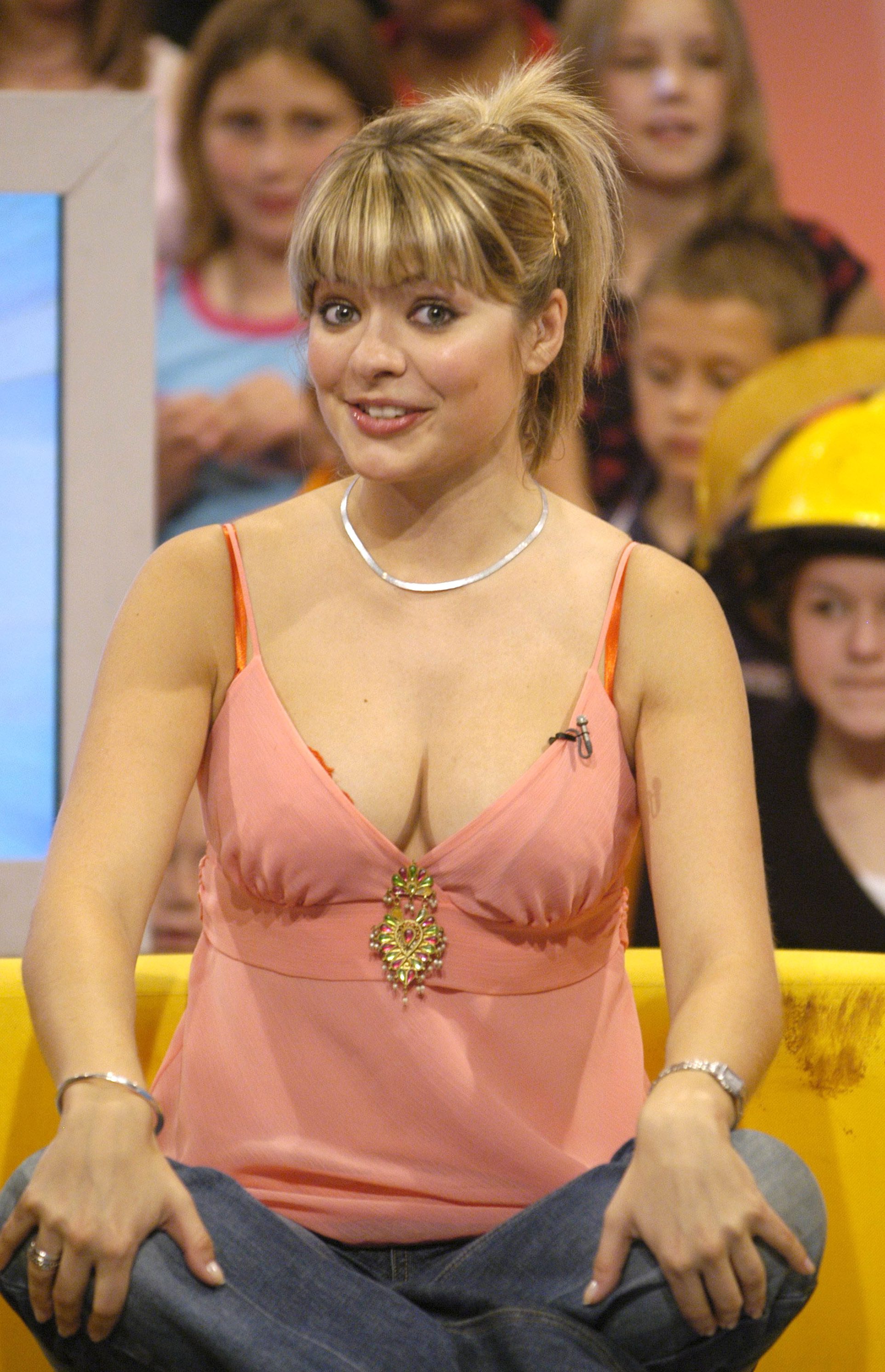 “And the only way that I can explain this was that before I fell pregnant with Harry I would be sent lovely things like little freebies and stuff – it’s perks of the job but it would be like glittery lip gloss or a pink T-shirt or like a bag with kittens on it.

“I’m not joking. The moment I found out I was pregnant it was like I’d become a woman in the eyes of the world.

We shared how TV darling and I’m A Celebrity host Holly Willoughby carved out her £11m empire.

And here are six facts you might not know about the TV star.