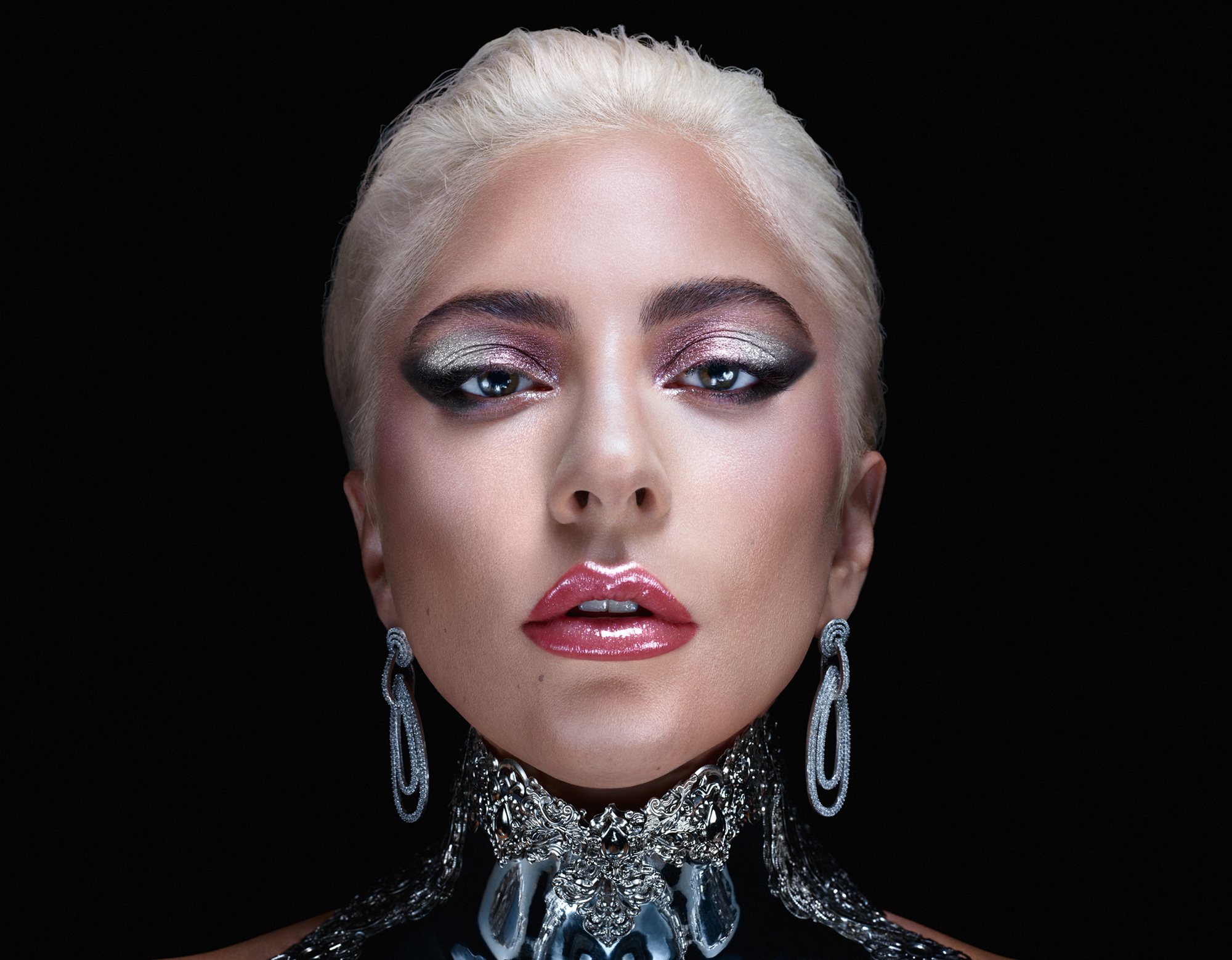 After months of speculation, we finally have a sneak peek at Lady Gaga’s Haus Laboratories makeup line. As reported by Allure.com this morning, the products won’t be available to pre-order until July 15 (with a ship date in September) but at least we now have the opportunity to see what’s coming! Keep reading to hear — and see — some of the goodies Gaga’s created.

About the brand: With inclusivity in mind, the “Bad Romance” singer plans to focus on promoting self-acceptance and confidence through her makeup line.

In a letter within a press release provided to Us, the A Star Is Born actress delves into why makeup is so important to her. 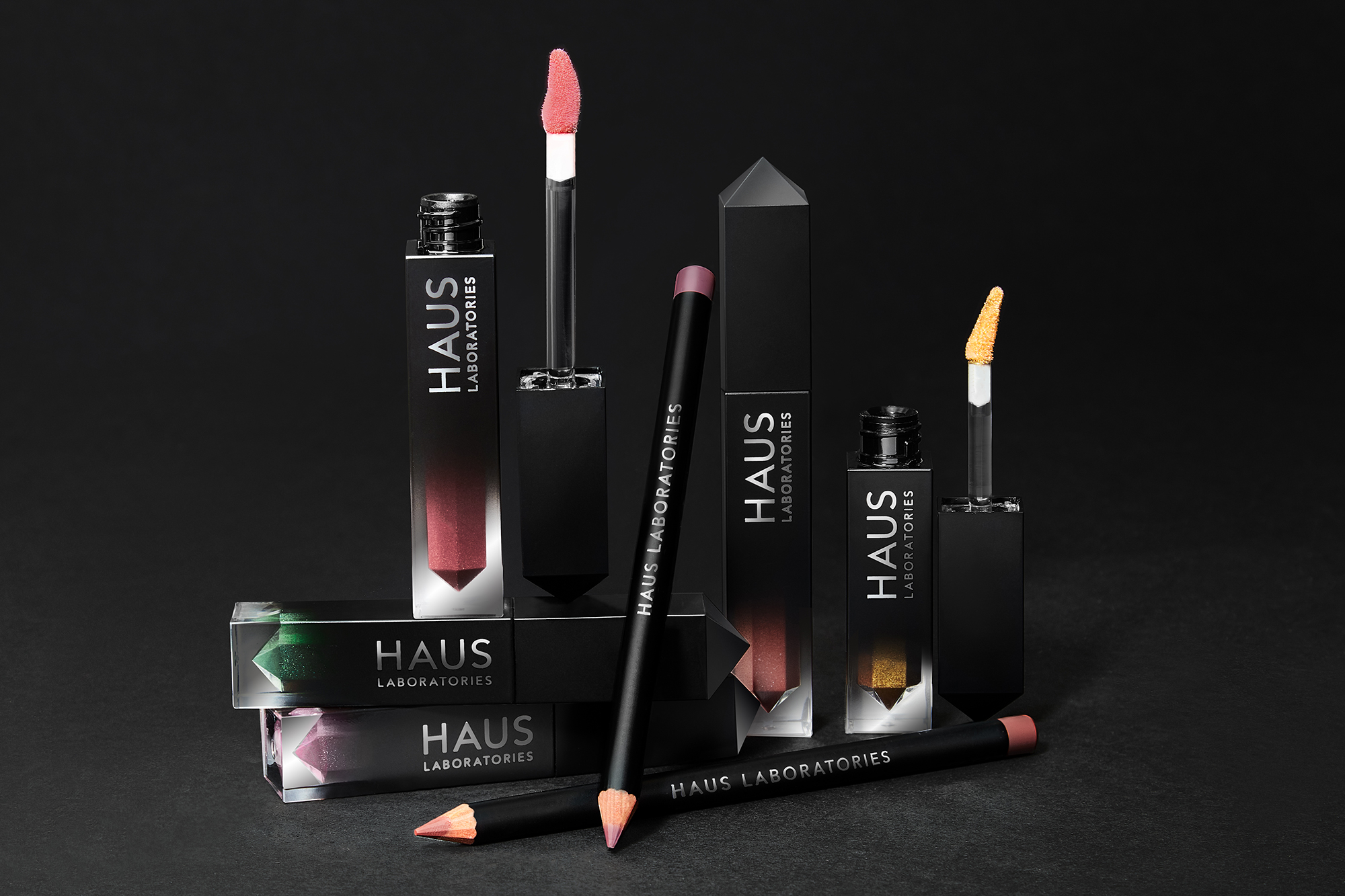 “When I was young, I never felt beautiful. And as I struggled to find a sense of both inner and outer beauty, I discovered the power of makeup,” she writes. “I remember watching my mother put her makeup on every morning, basking in the glow of her power to put on her bravest face as the hardworking woman she was. I then began to experiment with makeup as a way to make my dreams of being as strong as my mother become true. It was then that I invented Lady Gaga.”

She continues to explain how this tool made her feel like a whole new person — a superhero.

“Sometimes beauty doesn’t come naturally from within. But I’m so grateful that makeup inspired a bravery in me I didn’t know I had. I’ve come to accept that I discovered my beauty by having the ability to invent myself and transform. They said I was weird, but really, I was just Born This Way.”

There are six collections within the brand: Haus of Chained Ballerina, Haus of Goddess, Haus of Bitch, Haus of Rockstar, Haus of Dynasty and Haus of Metal Head. These names are an homage to houses in the ‘80s Harlem drag ball scene that’s featured in the indie film Paris Is Burning and today’s fictional depiction seen in Pose. 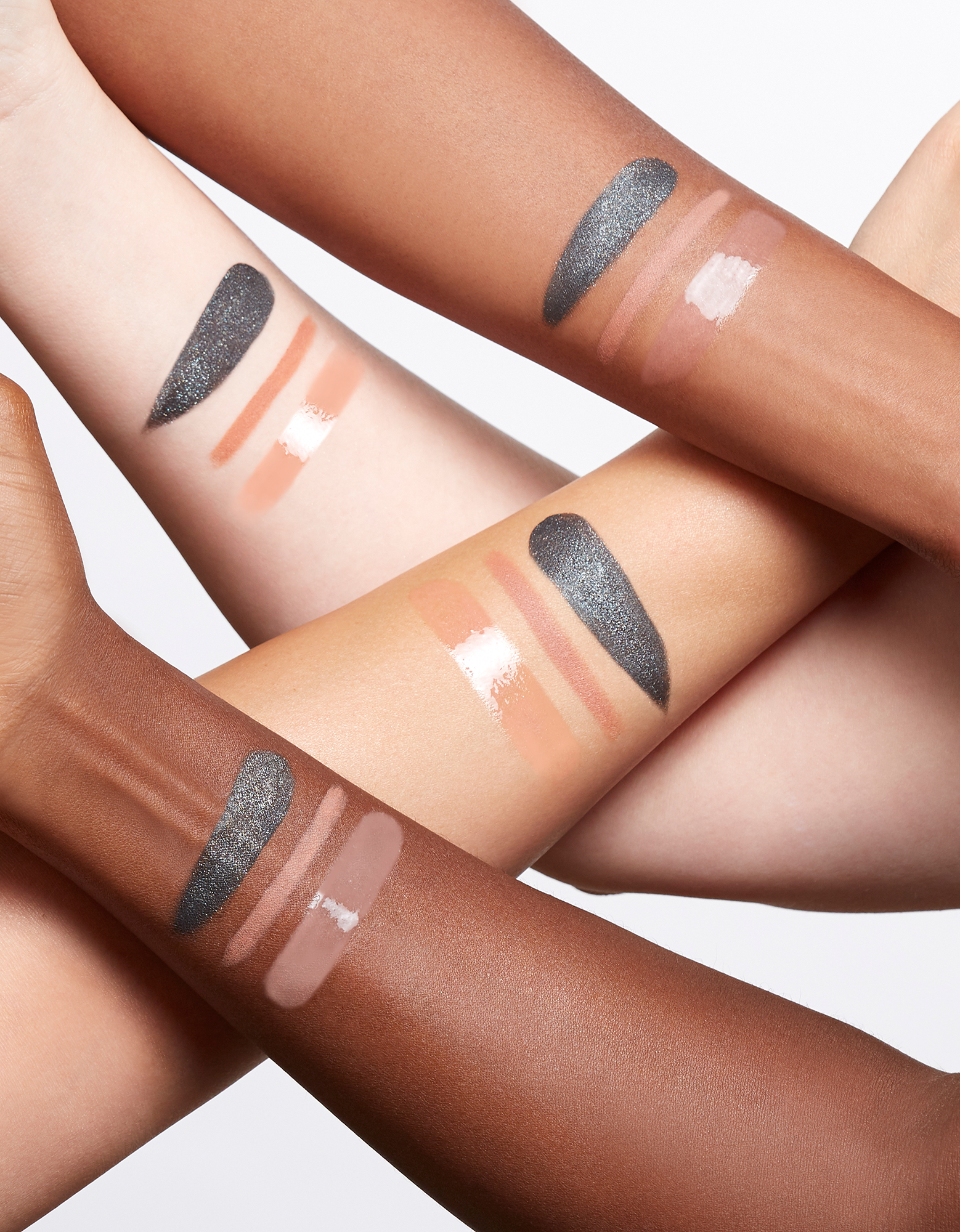 Each collection includes three lip products — RIP Lip Liner, Le Riot Lip Gloss and Glam Attack (which is the actual pigmented lippie) — for the price of $49.

Haus Laboratories is also launching nine limited-edition duo sets including Glam Attack Shimmer Powder Duos for $36, Le Riot Gloss Duos for $32 and RIP Lip Liner Duos for $26. With names like Seductress and Slay Me, we can’t wait to get our hands on these goodies.

The products will be available to pre-order on amazon and her own site hauslabs.com and are expected to ship internationally starting in September 2019. When talking with the Business of Fashion in a story posted on July 9, the Oscar-winning artist said that choosing to partner with Amazon rather than Ulta or Sephora came down to creative control.

“There are companies that see me and what I stand for and the way that I view the world, and if it’s not perfectly in line with what they do… they’ll be like, ‘Can you just change half of the equation?’’ she told the publication. “The answer is no. No deal. No message of self-acceptance, no deal. This [deal with Amazon] was so wonderful because this was like, ‘Let’s make a deal, let’s make a deal to change the world with their beauty.’”