“Beautiful, clever and caring” Alicia Embrey was put on an antibiotic drip before being sent home from hospital with a suspected urinary tract infection, her parents say. 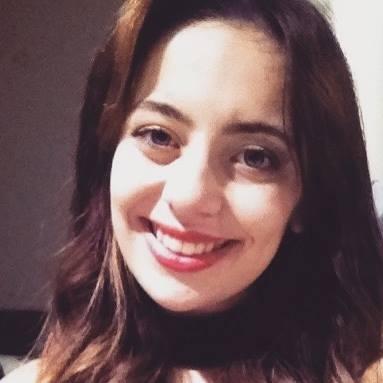 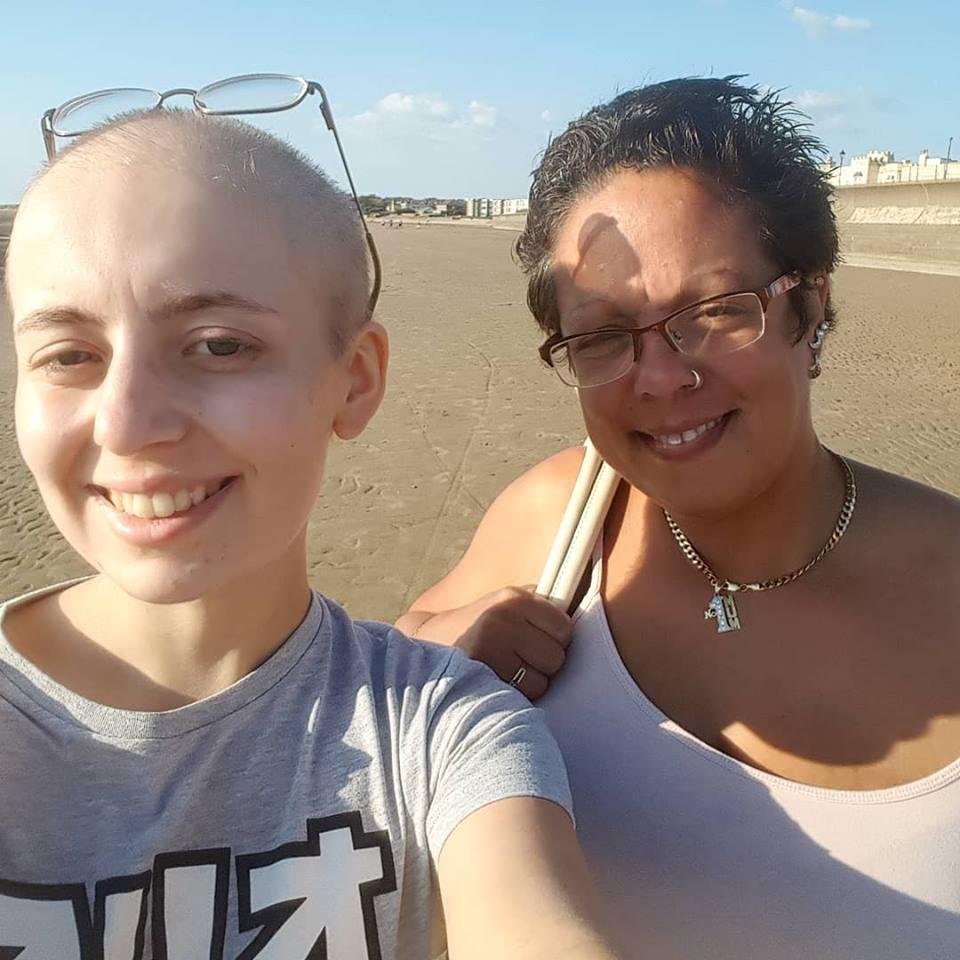 She was sent home after a dose of antibiotics but the next day her condition worsened and she was taken back to A&E where she was admitted for a series of tests.

Within days Alicia was admitted to the critical care unit.

Alicia is believed to be the person ever to have been diagnosed with renal medullary carcinoma in Wales. 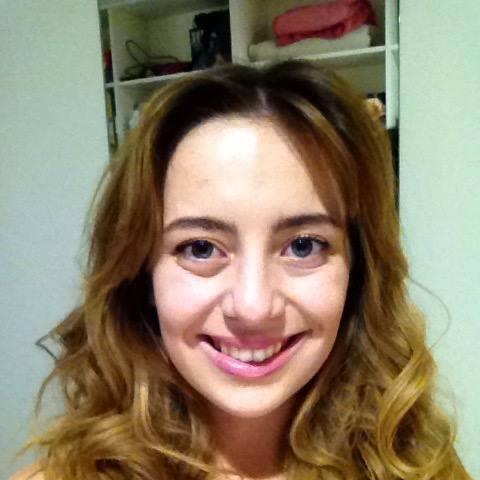 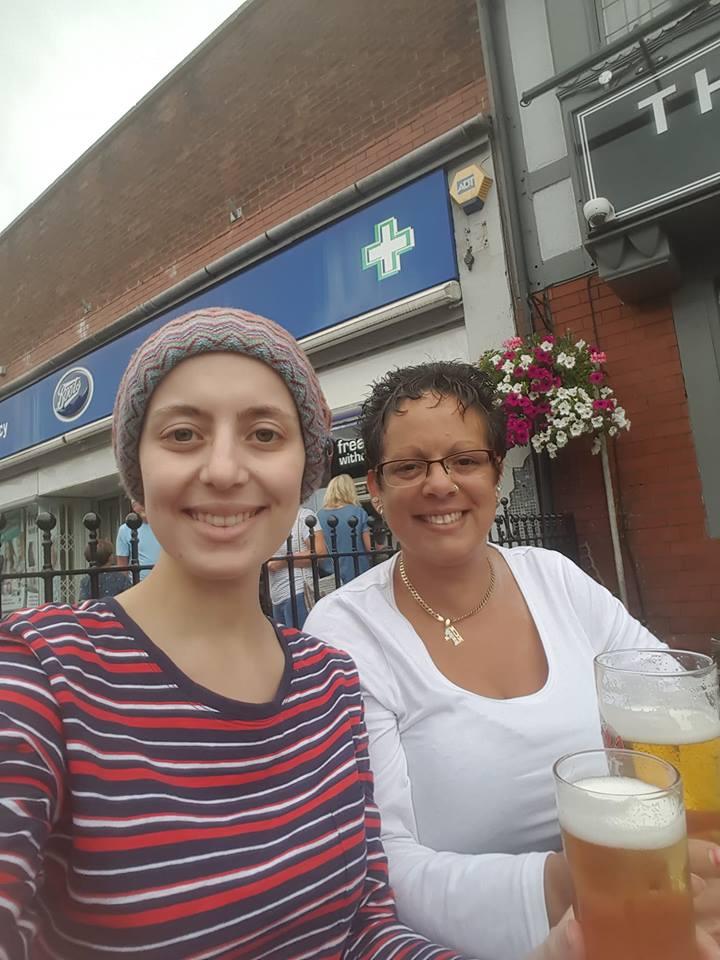 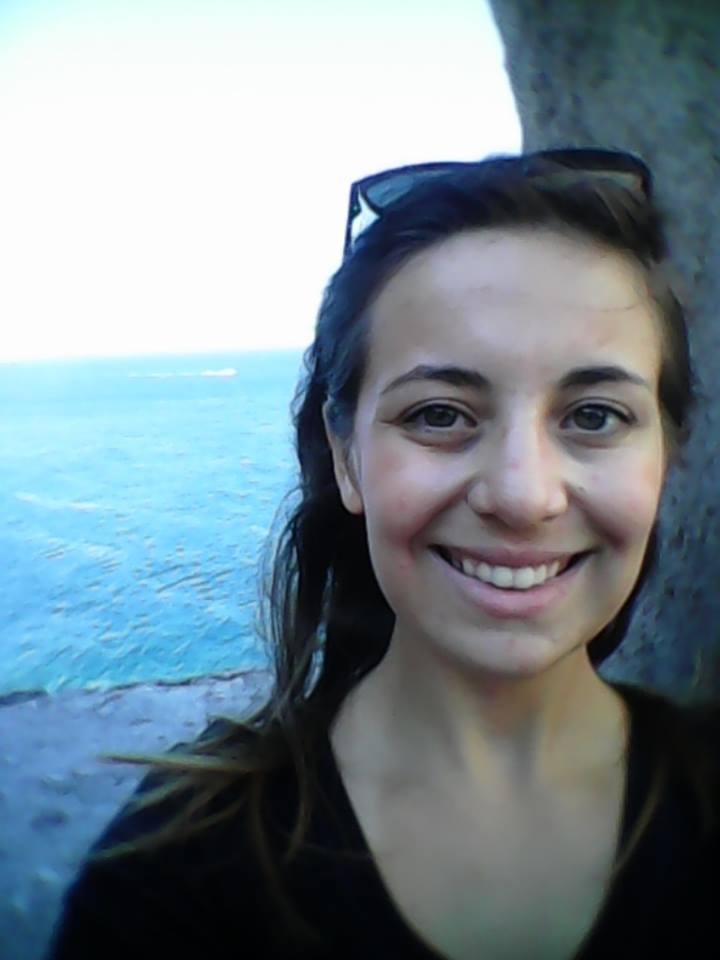 The aggressive form of cancer affects the kidneys and is difficult to treat – it is estimated there are fewer than 60 cases globally.

Alicia, of Newport, Gwent, had been studying for a degree at Portsmouth University when she began to feel unwell.

“I took her to the Royal Gwent Hospital. She had three lots of intravenous antibiotics, but they told her that she’d recover better at home,” mum Emma said.

“The next day it was clear hospital was the best place for her, so we went back.

“They tested her for all sorts. They made her wear a mask, and within three days she was in critical care.” 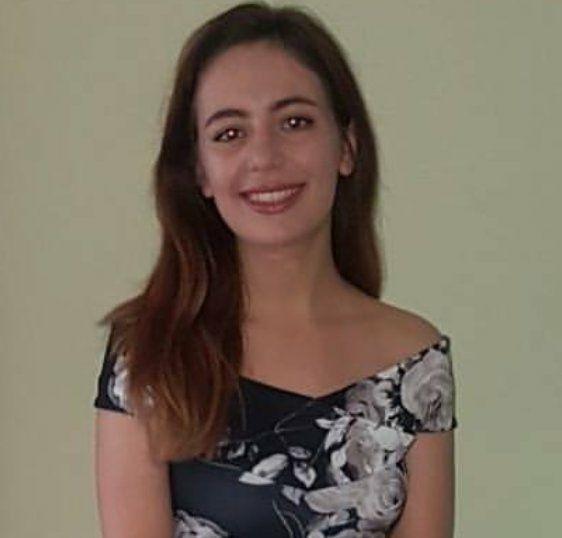 AN AGGRESSIVE CANCER THAT AFFECTS THE KIDNEYS

The cancer is usually aggressive and difficult to treat.

By the time it's diagnosed it's often spread to other areas of the body.

Symptoms can include back pain, weight loss and blood in the wee.

The cancer is often resistant to chemotherapy, making it difficult to treat.

As the cancer is so rare it's not thought to have affected many people in the UK.

Alicia was told to visit Velindre Cancer Care in Cardiff, where she was asked if there was a history of sickle cell in the family, Emma said.

Doctors informed Emma and Alicia they had found sickling in her liver – unusually shaped groups of red blood cells – and diagnosed her with rare renal medullary carcinoma.

Alicia died in September this year and friends have been raising money to support Emma and her two sons, Alicia’s brothers, since her death.

“It meant the world to me even though my heart is broken,” Emma said, thanking well-wishers for their support.

“I felt a pang of joy about the beautiful young lady my daughter had grown up into.

“I will always miss you Alicia Embrey. My sweet little angel that was taken away far too soon.”