But are you drinking because it's the festive season, or do you have a problem with alcohol.

There are three different types of drinkers, according to addition counsellor Andrew Leach.

"The festive season is an excuse for over-indulgence for many and unfortunately, alcoholics disappear into normality at Christmas because everyone’s drinking too much," Andrew, of the The Cabin Chiang Mai addiction treatment facility said.

"This is ideal for an addict because they can fade into the background, and for once no-one’s pulling them up on it. 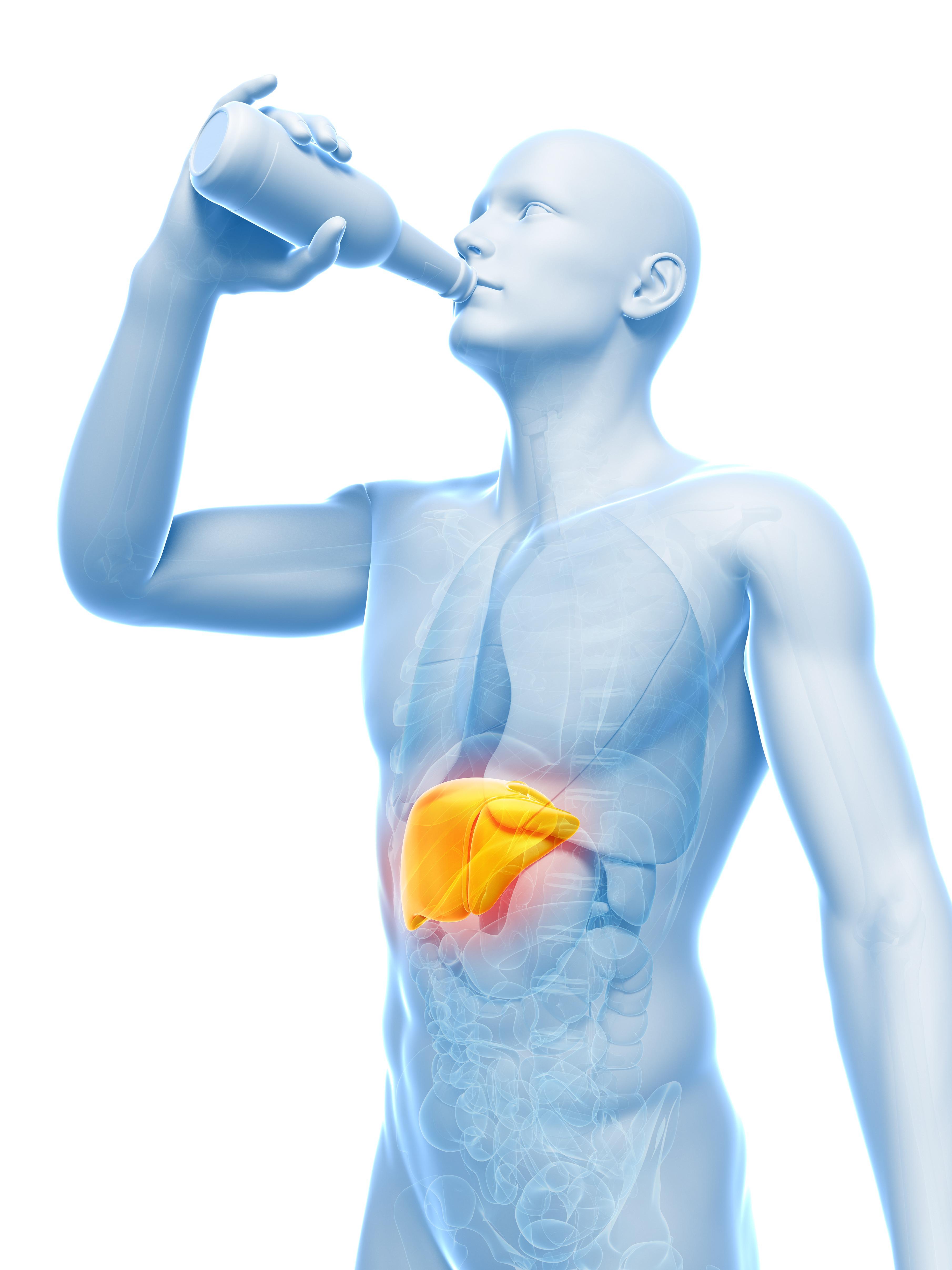 "An acceptable excuse to drink is the worst possible thing that can happen to an addict, as it leads to uncontrollable drinking with often serious consequences.

"This is one of the reasons why there is always a dramatic increase in the number of people seeking treatment services after the Christmas period."

Most people who drink alcohol will not have any problems with how much they drink, but for those who do have a problem this can gradually worsen.

These are the types of drinker, according to Andrew.

Most of us probably fall into this category… we can have a drink but we know when to stop.

"A social drinker is a person who drinks on an occasional basis and will not have any problems or negative consequences from drinking," he said.

"Friends or family do not complain about their consumption.

"A social drinker does not think about drinking often or need to drink often.

"They may go out to have a few drinks and are able to handle their alcohol intake without experiencing a loss of control.

"They are not prone to extreme mood swings, fighting or being violent." 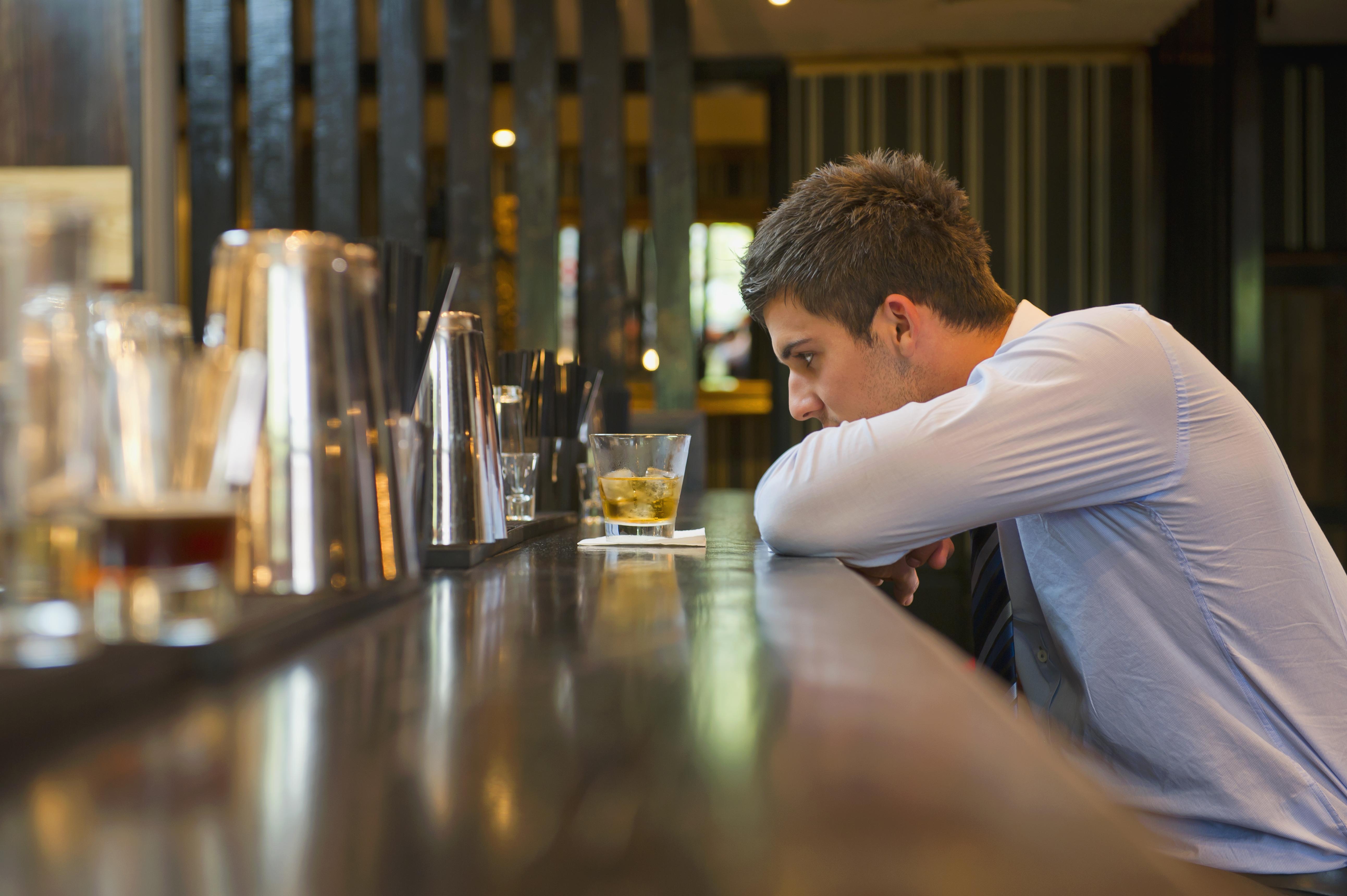 This is someone who pushes the boundaries when it comes to their drinking.

"An alcohol abuser is someone who begins to take their alcohol consumption too far," Andrew said.

"Their drinking habit may become physically harmful to themselves and others around them.

"Alcohol may begin to occupy their thoughts; the abuser may begin to feel like they need to have a drink more often.

"An alcohol abuser’s family and friends may start to notice changes in their attitude and their daily behaviour.

"The social drinker has become an alcohol abuser, but still has a sense of control and is not yet an alcoholic."

This is someone who has a serious drinking problem and can't get through their day without booze.

"Most alcoholics start as a social drinker and then move on to an alcohol abuser," Andrew said.

"An alcoholic will have developed a tolerance and will need to drink more alcohol to get the same effects.

WHAT IS ALCOHOL MISUSE?

ALCOHOL misuse is when a person drinks to excess regularly.

That means drinking more than 14 units a week – the level recommended by the NHS.

That's the amount of booze the average adult liver can process in one hour.

A strong pint of beer contains three units, while a lower strength lager is just over two units.

The weekly recommendation of no more than 14 units, equates to six pints or 10 small glasses of wine.

That's 1.5 units in a small glass of wine, just over two in a medium glass and three in a large glass.

A single measure of vodka, gin and other spirits is one unit, while a double shot is 1.4 units.

"Once they are an alcoholic they will have developed an even greater tolerance from when they were only an abuser.

"It may seem as though alcohol begins to control the alcoholic’s life. Their job, their family, social circle and health are all jeopardised.

"Despite these negative consequences, the alcoholic is unable to quit drinking.

"The alcoholic may begin to deny that they have a problem; this denial can make it even more difficult for the person to get help."

How much booze should you be drinking?

The NHS defines alcohol misuse as drinking more than the recommended 14 units of alcohol a week – the equivalent of six pints of beer or six medium glasses of wine.

In the short term, a heavy night out can lead to head injuries, violent outbursts and alcohol poisoning.

But, in the long term studies have linked excessive drinking to heart disease, stroke, and liver disease.

As well as serious diseases, alcohol misuse can result in social problems, such as unemployment, divorce, domestic abuse and homelessness.