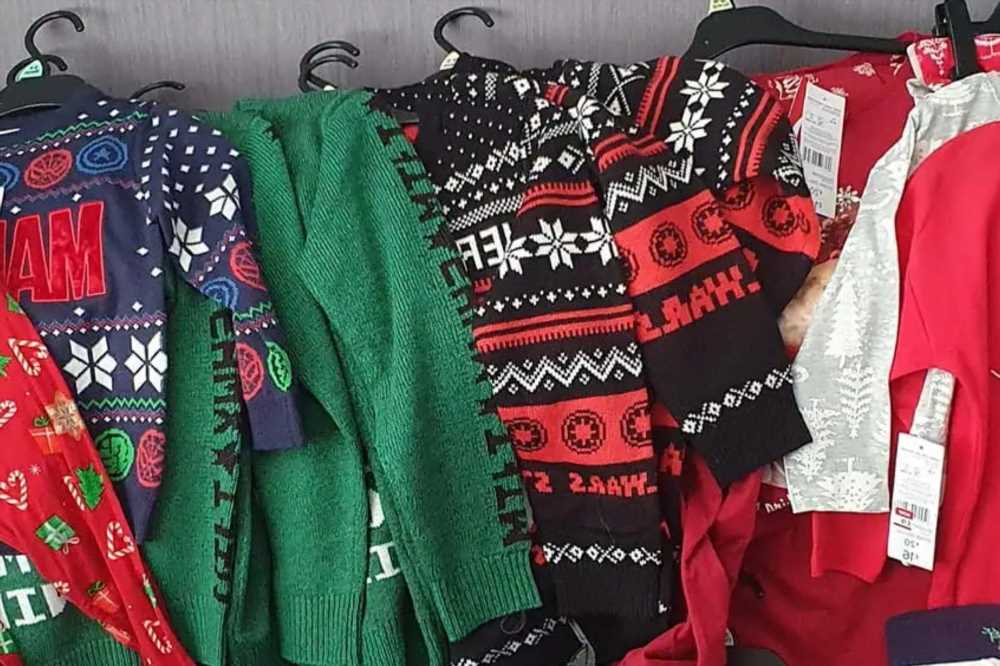 JANUARY is well and truly underway, but you're not too late to snap up a bargain in the sales. 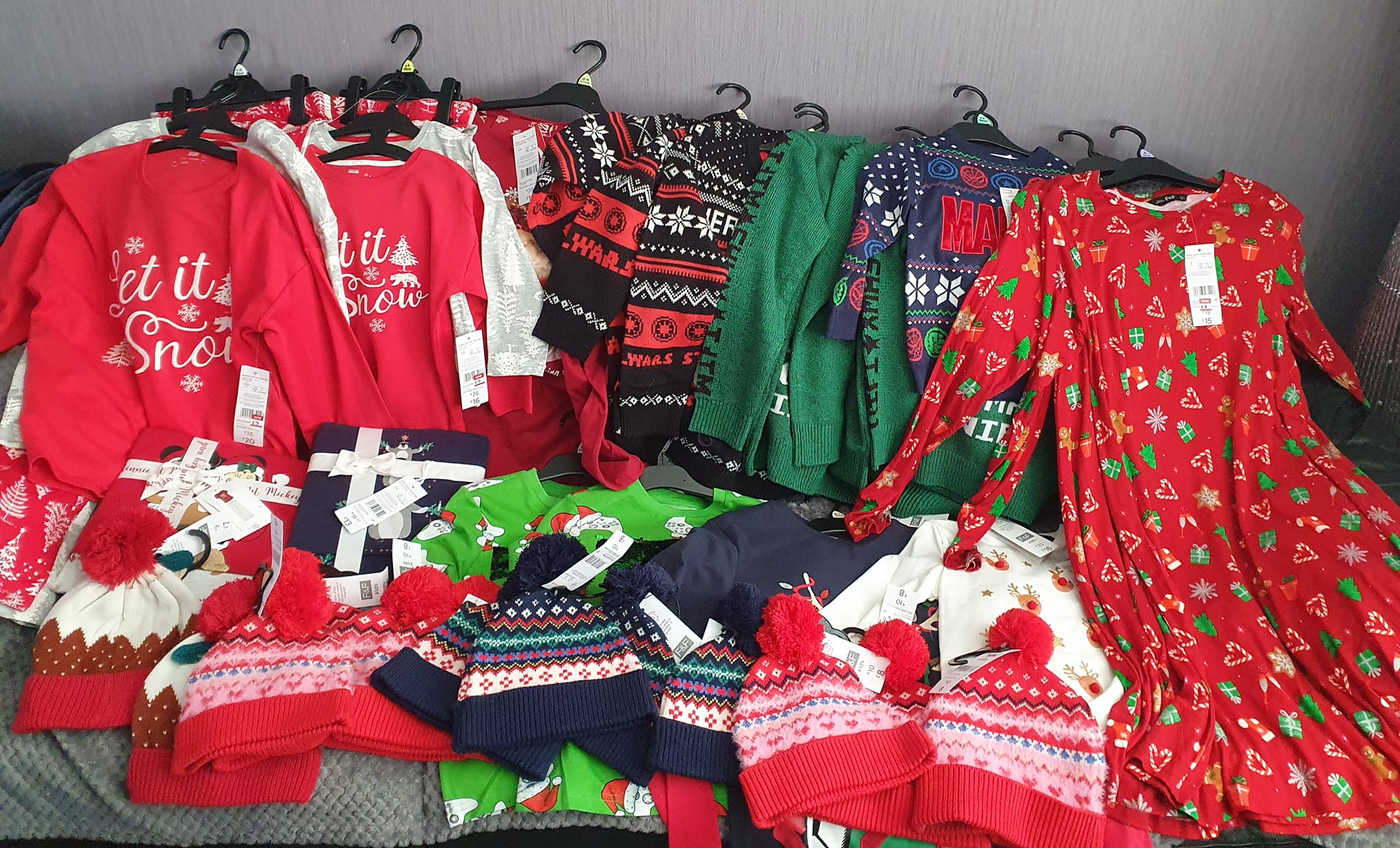 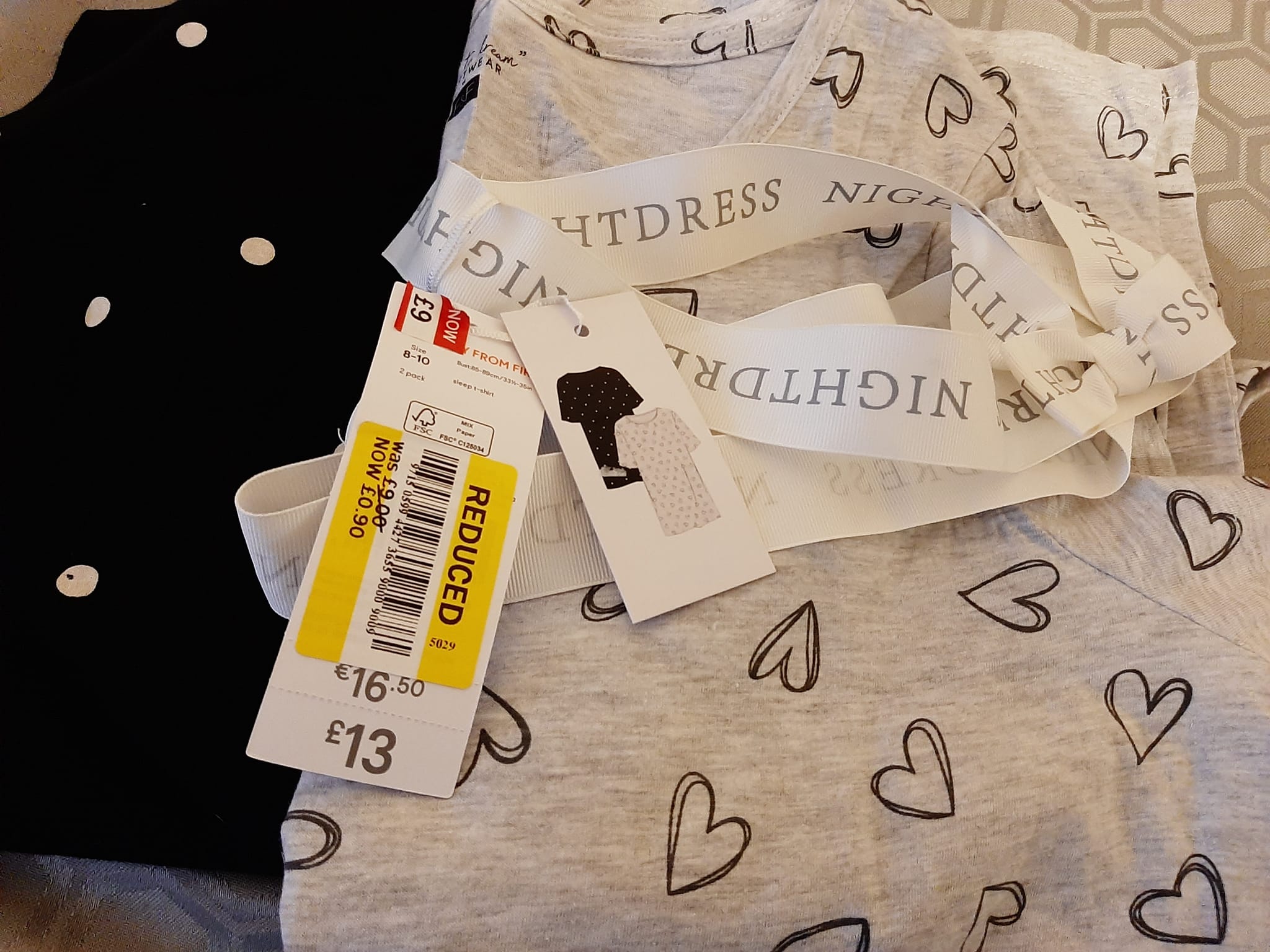 Amongst the items on offer include 4p jumpers, £2 slippers and 90p for nightwear.

Emma Gibson was one of the thrilled bargain hunters who posted a snap of her reduced price bargain haul.

Alongside an image of several jumpers, hats, dresses and tops, she penned: "TESCO. Christmas jumpers, pjs, hats scanning at 4p. 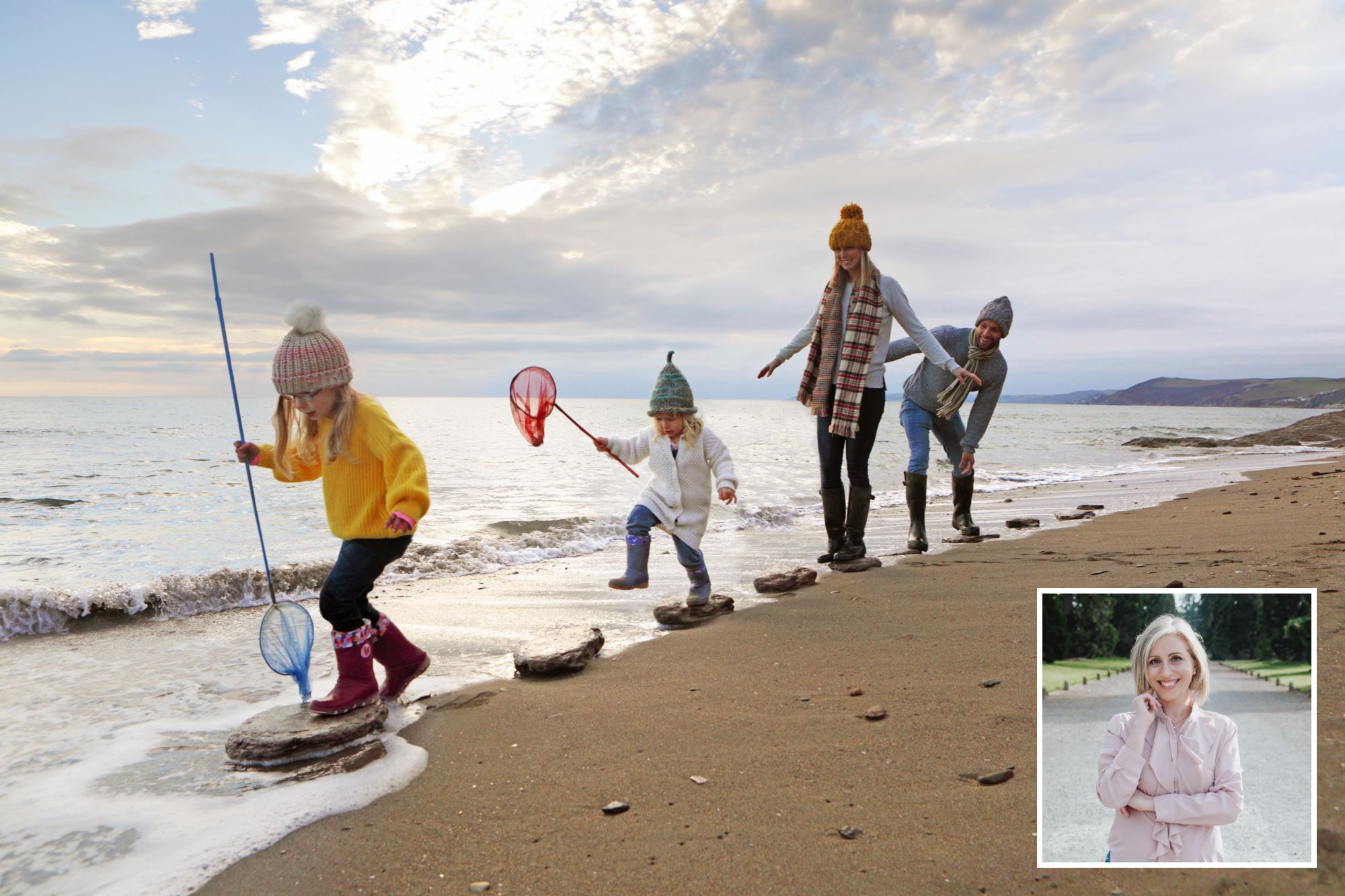 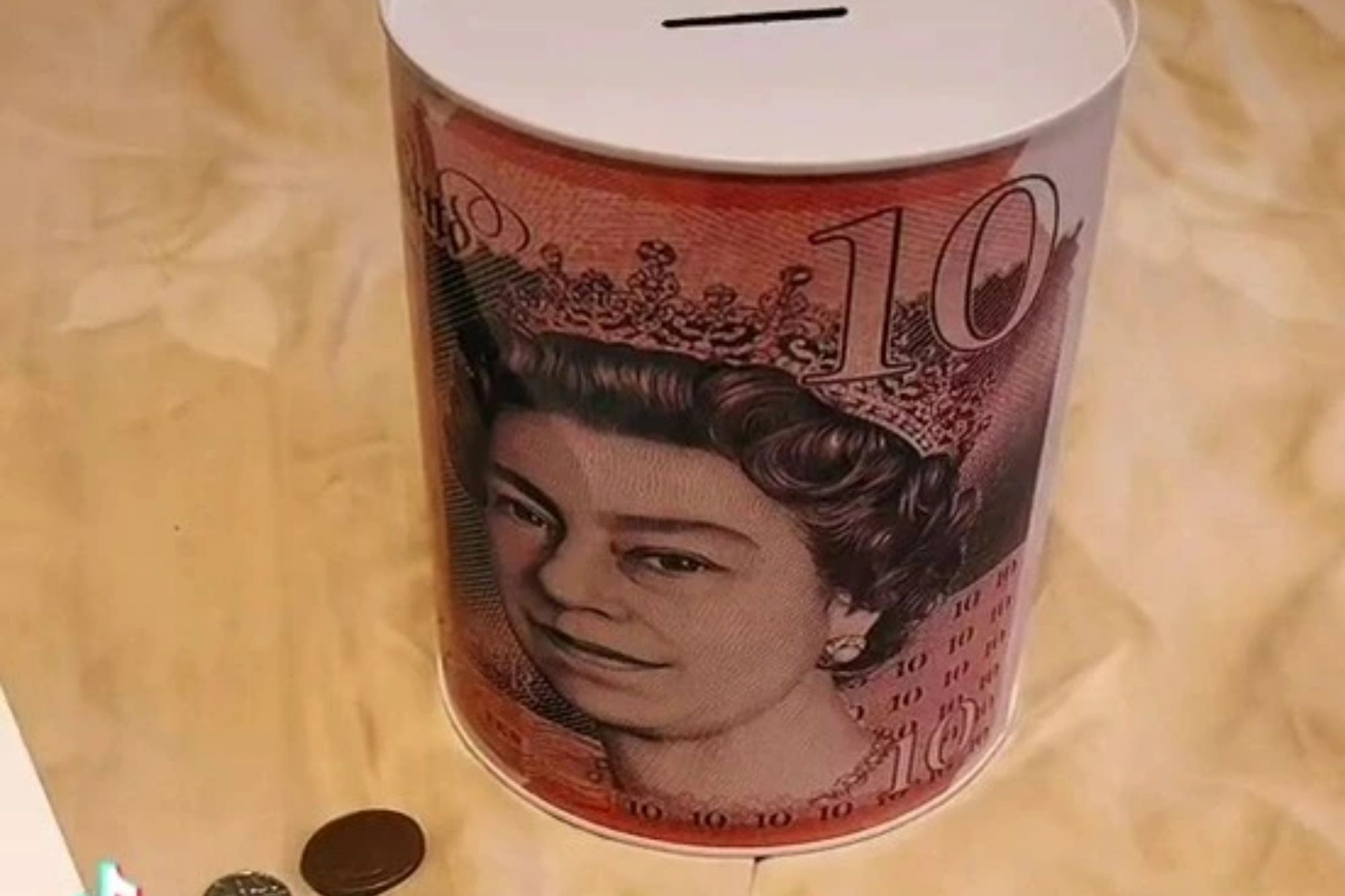 "Got some for myself, family and friends. One of my receipts added."

She shared a snap of her heart-covered nightwear and wrote: "Tesco. Pack of 2 ladies nightdress.

Elsewhere, Jessica Louise posted an image of her son's dinosaur slipper and noted: "Dino slippers £2 at Tesco – not the best photo but fab bargain."

The posts have since racked up hundreds of comments between them- with many congratulating the shoppers on their bargain finds.

"I'm off to Tesco tomorrow," one person quipped.

Another wrote: "Wow love a bargain!" 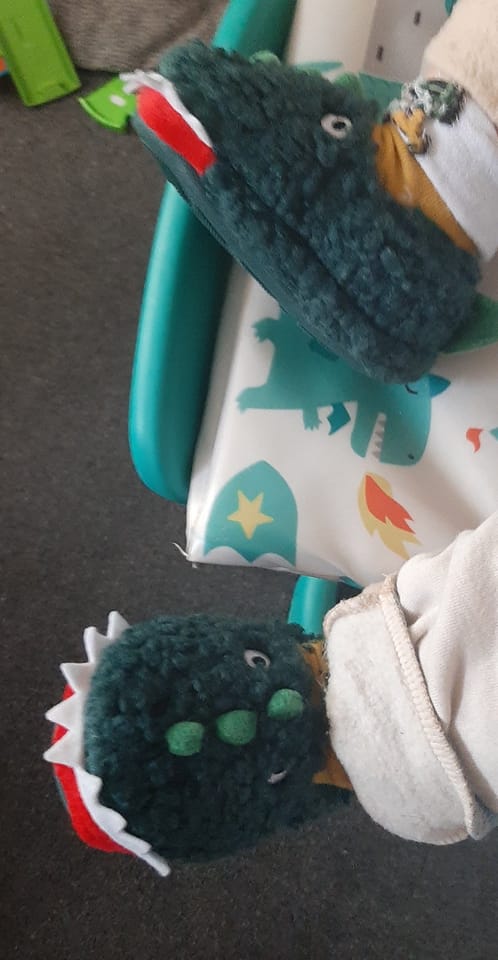