IF YOU'VE been on Twitter recently, you've probably come across the "Sco Pa Tu Manaa" meme.

Not sure what it's all about? Well, the phrase actually has multiple meanings 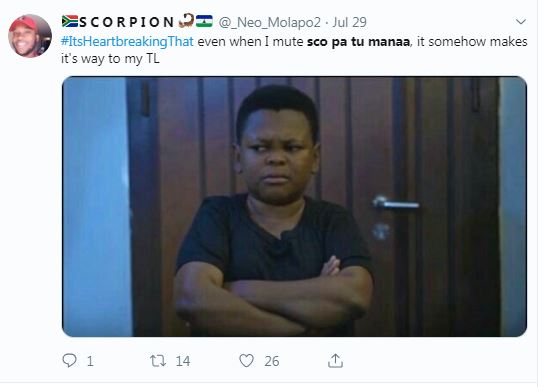 "Sco Pa Tu Manaa" first emerged after Ghanaian singer Kawoula Biov used it in his song Daavi Neba, which was released back in April.

The lyric was sung by Ghanaian artist Patapaa, who featured on the track.

According to The Tab, Patapaa is popular in Ghana for rapping what's essentially gibberish – which may be why there's so much confusion surrounding the meme.

In Ghanaian, the phrase doesn't actually mean anything at all.

Know Your Meme goes on to explain that "Sco Pa Tu Manaa" is a slang phrase with multiple meanings in different languages.

These include "I'll hit you" and "What experience does this remind you of?".

When the term started going viral on Twitter, it was given the meaning "What is your opinion on this?".

And according to Tatisis, it refers to various things online. 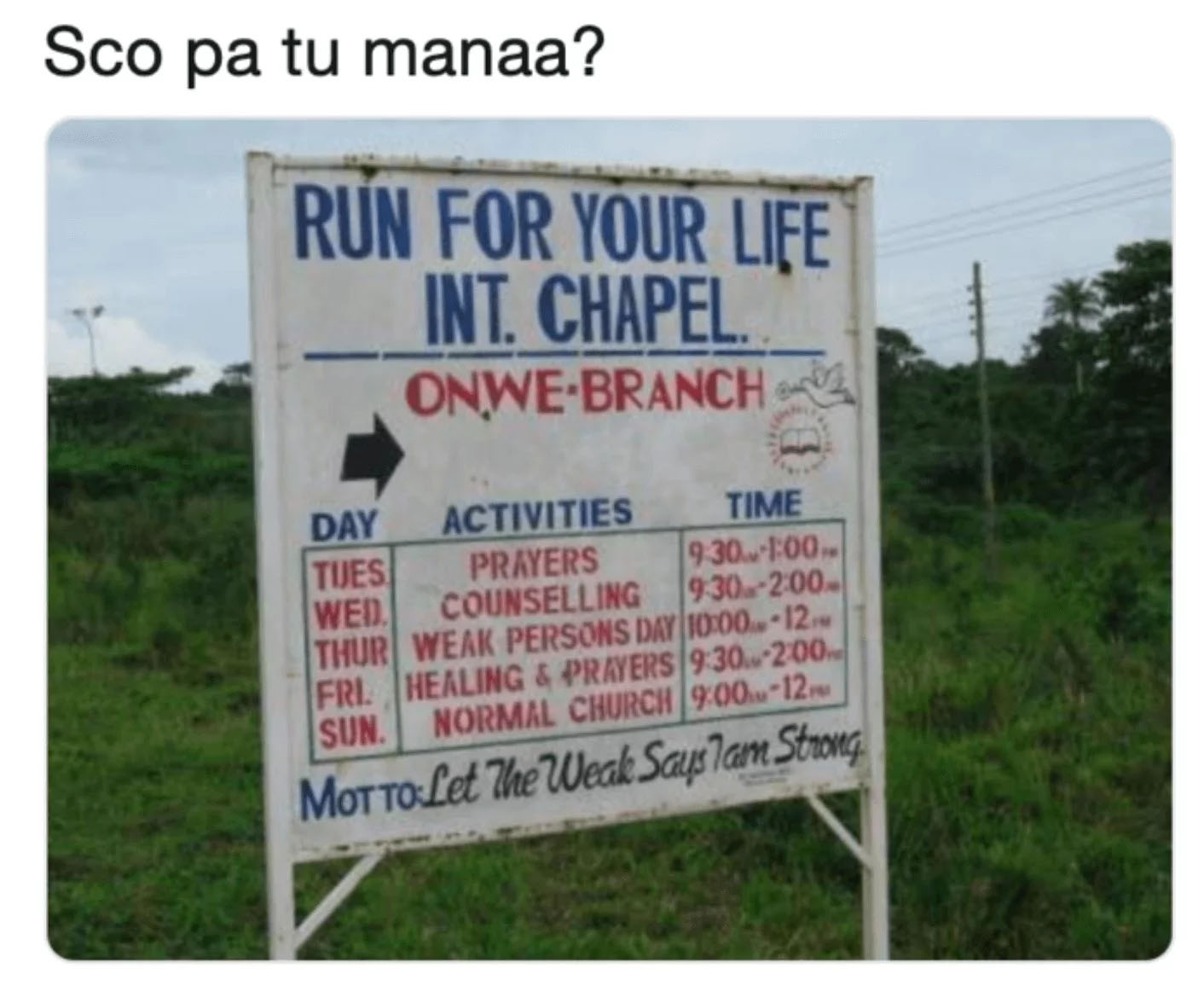 The first known tweet that turned the phrase into a meme was posted by Twitter user @MercedesSlimBoy on May 1.

He wrote the words alongside a picture of a sign that read: "Run for Your Life Int. Chapel".

So basically, "Sco Pa Tu Manaa" means "What do you think about…?"

So that kinda clears it up. Here are a few examples…

A beauty expert has slammed a viral craze where people are using eyelash curlers to squeeze spots and plump their lips.

And this woman "freaked out" after discovering her sister wears swimming goggles in the shower to avoid soapy eyes.