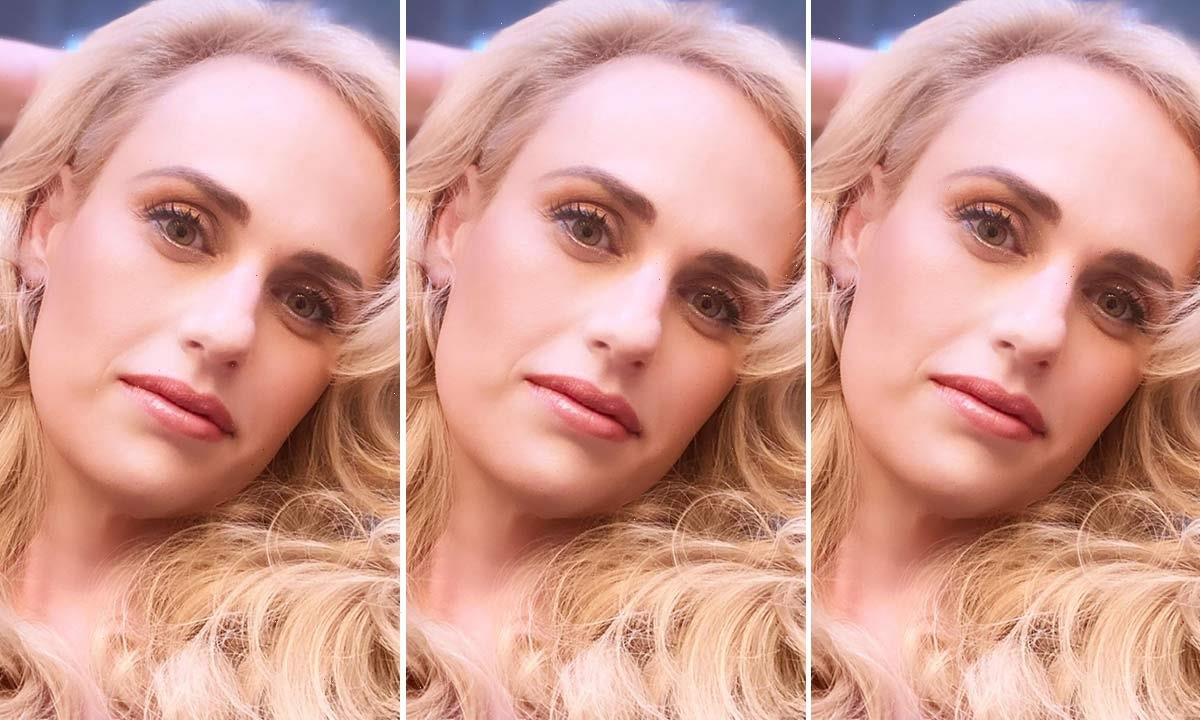 Rebel Wilson is wearing one show-stopping outfit after another – but her latest look might just be her best yet.

The Pitch Perfect star looked incredible as she showcased her jaw-dropping weight loss in a flirty pink outfit on Tuesday.

MORE: Rebel Wilson looks like royalty in figure-flattering look with a twist

Rebel made a statement in head-to-toe pink, rocking a flirty, fluffy dress that nipped in her waist and fell just above her knees.

The frock was emblazoned with a large red heart across her chest and another near the hem. She added a matching cardigan with red trim and a pair of red strappy heeled sandals.

Her hair was styled in chic curls, with one side pinned back off her face, and she added a deep nude lip and smokey eyes to let her outfit really pop.

Rebel appeared to be posing in a bowling alley, as she held a red bowling ball in her right hand.

MORE: Rebel Wilson sunbathe in her underwear in unexpected selfie

The star’s all-pink look comes after she wowed fans in a pair of black designer biker shorts and a flattering black top that featured a fun fur trim detail while posing on a private jet.

The actress has lost more than 65lbs during her “year of health” thanks to a strict exercise and clean eating regime.

She previously revealed part of the reason she wanted to get in shape was to take on more serious roles – something she recently achieved with her first non-comedic part in her upcoming movie The Almond and the Seahorse.

Rebel has lost over 65lbs

She told the Mirror: “I literally feel as if I have to physically transform because it’s very difficult for people to imagine [me in serious roles] for some reason – even though we’re in a very imaginative industry.

“I feel that I physically have to show you that I am different and I am transformed in order to help transform my career.”

She added: “I still love comedy, but I did train originally as a dramatic actress which people forget.”