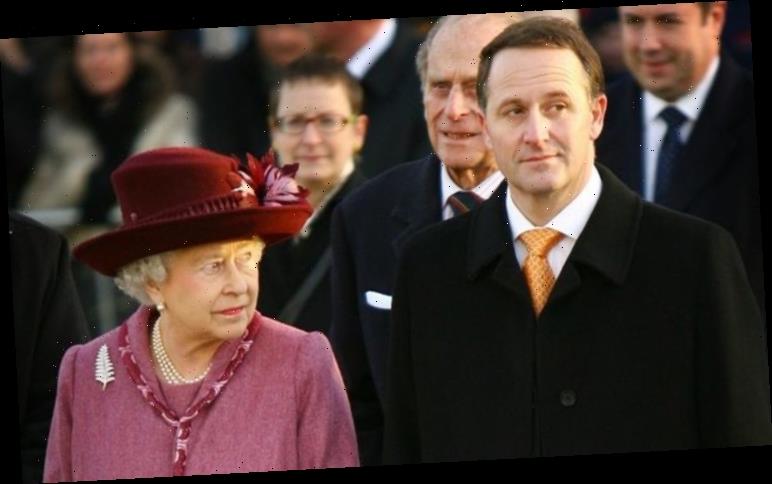 The Queen’s New Zealand fern brooch is silver and made from diamonds. It was given to Her Majesty in 1953 by Lady Allum, wife of the then Mayor of Auckland.

“You could say it is also a perfect symbol of the Queen’s best-known personal qualities.”

Gifted to the Queen on the year of her coronation by Lady Allum, it was given to her on behalf of the women of Auckland. 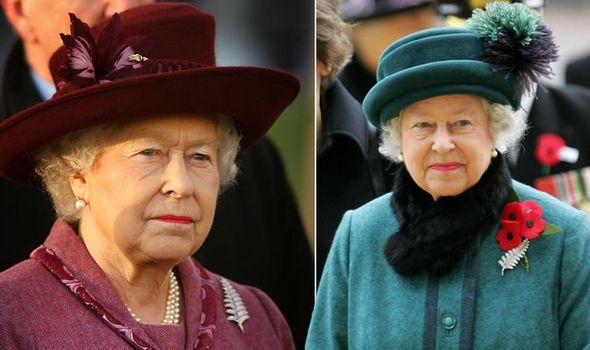 Tobias explained: “Lady Allum presented the brooch to the Queen on Christmas Day and the Queen, who was enamoured with it, later wore it that same day to St Mary’s Cathedral in Auckland.”

Queen Elizabeth 11 was the first reigning monarch to ever visit New Zealand at the time, and the trip was part of the first major tour she made of the Commonwealth nations.

“The Queen also wore this brooch for her 1970 Christmas broadcast and still wears it occasionally for engagements with a link to New Zealand,” Tobias said.

The Queen also wears the silver fern in a portrait of her painted by New Zealand artist Nick Cuthell, unveiled by Prince William during the Cambridges’ visit to New Zealand in 2014.

The portrait was painted to commemorate the Queen’s Diamond Jubilee year.

Nick had a physical sitting with the Queen in October 2013 at Buckingham Palace in the gold drawing room, and was allowed to choose the Queen’s dress and pose.

It was his choice, therefore, that the Queen wore the silver fern to represent New Zealand.

The silver fern has been a symbol of the country’s national identity since the 1880s. 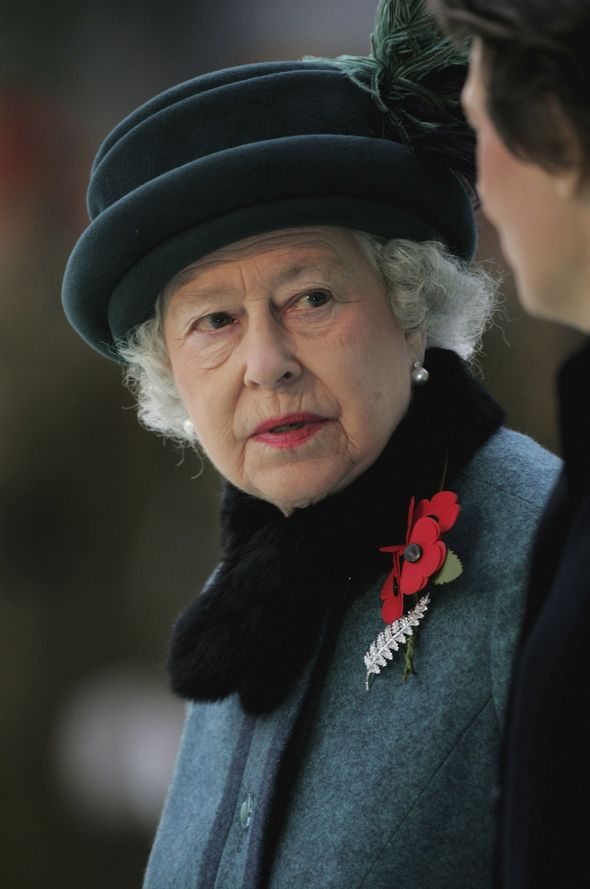 “It is said that the elegant leaves represent strength, stubborn resistance and enduring power,” Tobias explained.

He added: “When the Queen received this beautiful gift all those years ago, she may not have seen that those are qualities she herself would become known and loved for.

“But on reflection, what better symbol could there be to celebrate the Queen’s character?”

In 2014, the brooch was loaned to Kate Middleton for the first time for her tour of New Zealand and Australia with the Duke of Cambridge and son Prince George. 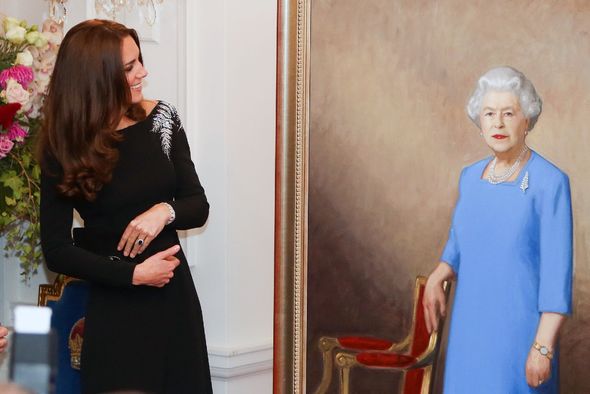 Tobias said: “The Duchess of Cambridge wore the brooch on her striking red coat.”

Kate wore a bright red coat with silver buttons as she stepped off the plane after landing in New Zealand.

The coat is by French-born London-based designer Catherine Walker.