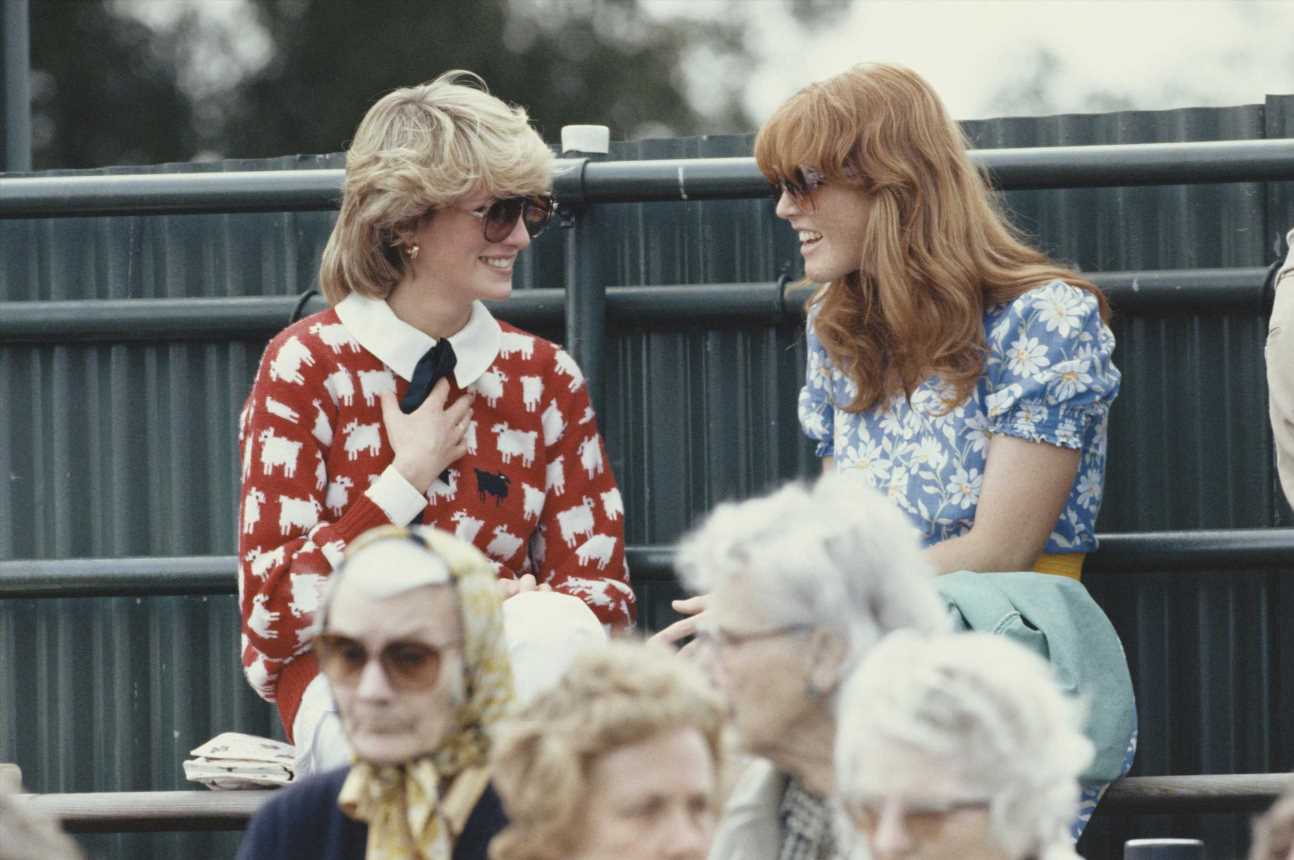 SARAH Ferguson has opened up about what her late sister-in-law Princess Diana would have thought about Meghan Markle and Kate Middleton.

The Duchess of York, 61, claims that the Princess of Wales would have been “so proud” of her sons, Princes William and Harry’s wives. 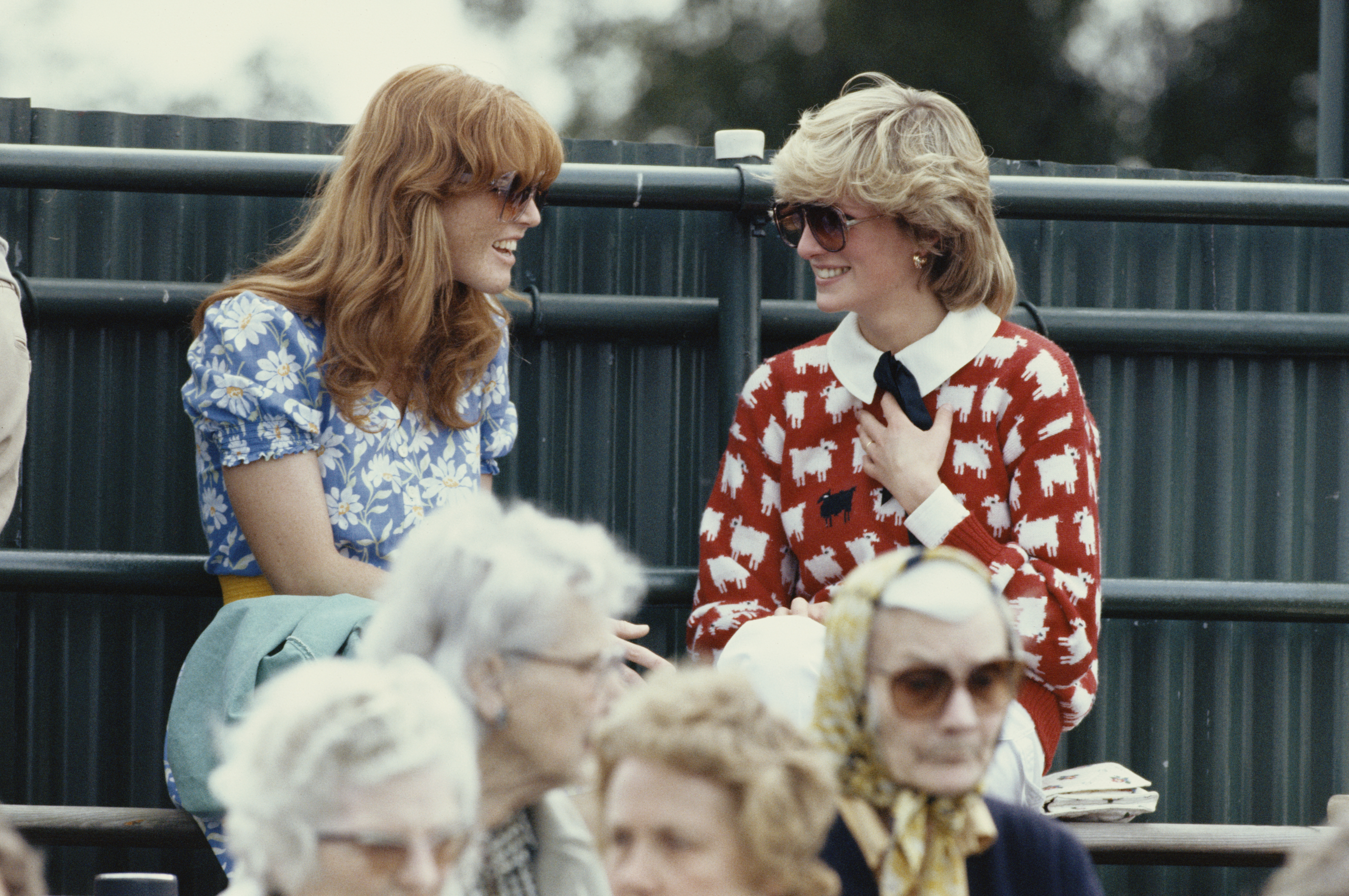 Speaking to People magazine, Fergie, as she is affectionately known, said: “If she (Diana) were sitting with me right now, I know she would say, 'I am so proud of both of my boys and the wonderful wives they have chosen.

"Because each has got her own voice.

“And she would be just like me, obsessed with her grandchildren. Because that's what she loved. Diana adored my girls. She adored the boys. This would be her haven. Her heaven.”

Sarah describes Diana as her “best friend” previously revealing that she is “with her all the time.” 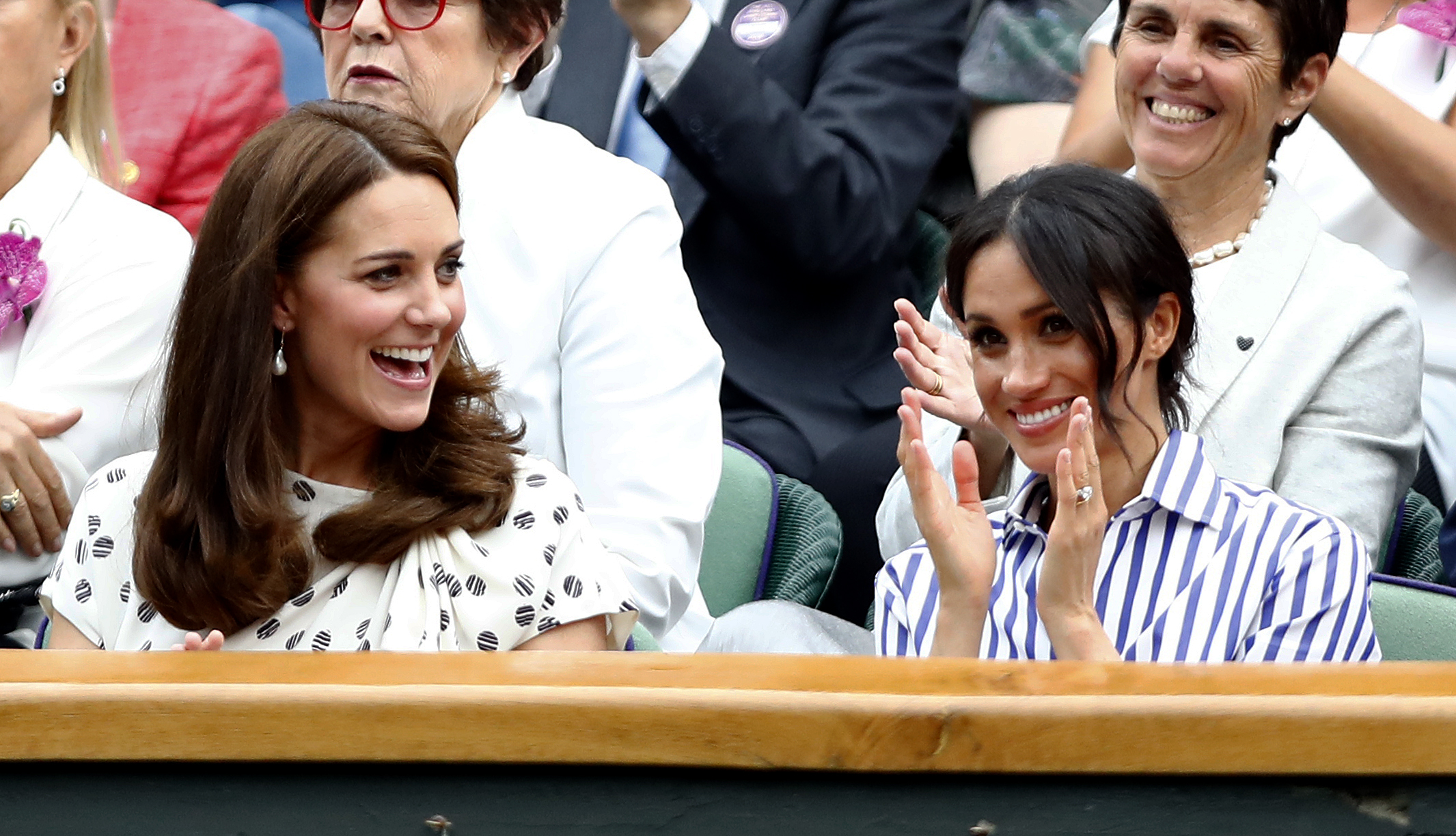 Fergie and Diana knew each other long before they married into The Firm. The pair were distantly related and their parents went to school together.

They helped each other adapt to life in the public eye when they moved into formal roles after their marriages – Diana to Prince Charles, and Fergie to Prince Andrew.

Fergie previously told the Daily Mail: “Diana was my best friend and the funniest person I knew. She had such timing and wit.

“It was a total joy to be with her because we just laughed and enjoyed life so much.”

Fergie spoke about her closeness to Diana in her 1996 autobiography, published just one year before the death of the people’s princess.

She wrote: “She was two years younger than I, and I strove to support and protect her as I would a younger sister—as I still do today, as a best friend.” 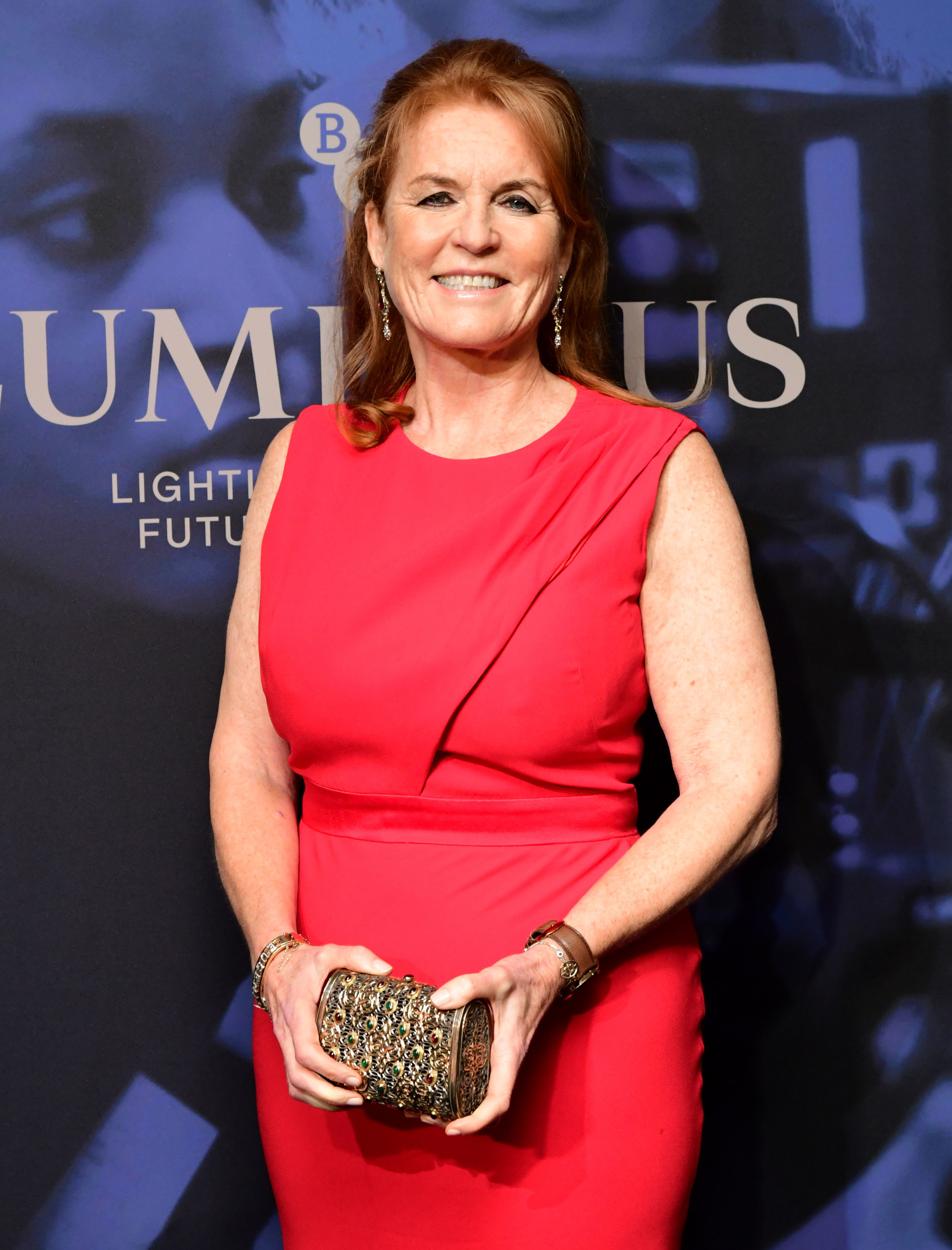 In other royal news, we shared how Kate Middleton spotted shopping in Sainsbury’s with her kids.

And Kate was seen shopping for children’s books in Kensington high Street, dressed in jeans, a blue polo jumper and blue coat.

Plus we revealed the Queen's cleaner's top tips for a spotless home.