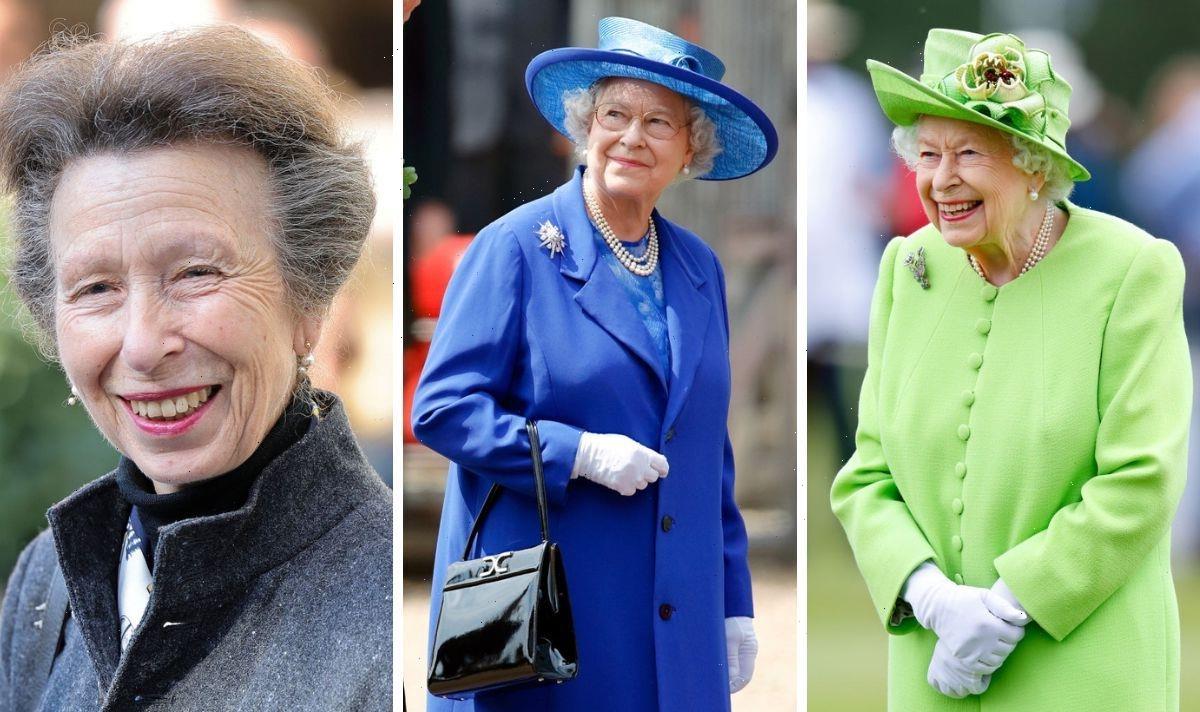 Queen Elizabeth II was spotted wearing some absolutely breathtaking pieces of jewellery during her 70-year reign. But in recent years she was rarely seen without one particular jewel. Following her sad passing, this has been passed down to her only daughter, Princess Anne.

Indeed, she was rarely spotted without it and it became almost part of her uniform as monarch.

And as well as being incredibly beautiful, the piece has sentimental value and is steeped in royal history.

For 70 years, this piece of jewellery has been a constant connection to her father.

He passed away on February 6, 1952, when Princess Anne was just around one-and-a-half years old.

However, now the necklace serves as a way for the Princess Royal to connect with her late mother and grandfather.

Speaking about the value of the necklace, experts at Steven Stone jewellers stated: “Queen Elizabeth has some of the most valuable jewels in the world, so it would be fair to assume that this three-strand pearl necklace and her earrings are made from natural pearls.

“Only a very small percentage of pearls used for jewellery are natural, with most of them being cultured.

“If these pieces are made up from natural pearls, they are going to be incredibly rare, not to mention valuable.

According to David Douglas Diamonds and Jewellery, the Queen loved her pearl necklace so much that she actually had a few backups and could rotate them freely.

She paired this with some pearl drop earrings, which also echoed the late Queen’s fashion choices.

Previously, Princess Kate was spotted wearing one of the three-strand pearl necklaces.

This was on September 17, during a lunch held for governors-general of the Commonwealth nations at Buckingham Palace ahead of the state funeral.